On February 13th Zavvi are bringing us this new steelbook release of 80s favourite Short Circuit.

Pre-orders will be live from around 6pm UK time on Saturday January 21st, so ignore the ‘sold out’ button until then.

An experimental military robot escapes after being struck by lightening and given human intelligence. He finds a home with madcap Stephanie Speck who believes he’s an alien but hot on the trail are scientists Newton Crosby and his assistant who must get to their creation before the army who plan to put Number 5 out of service permanently. 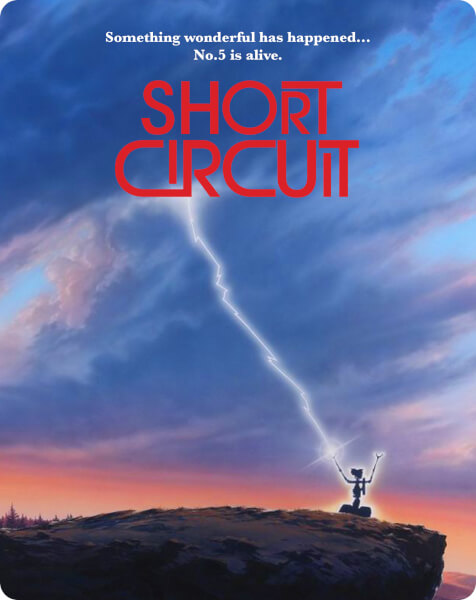 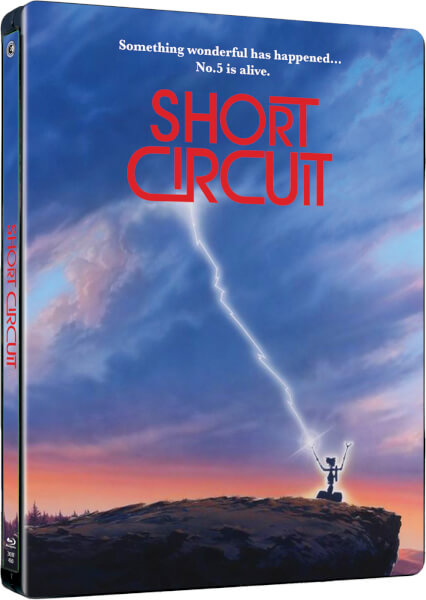 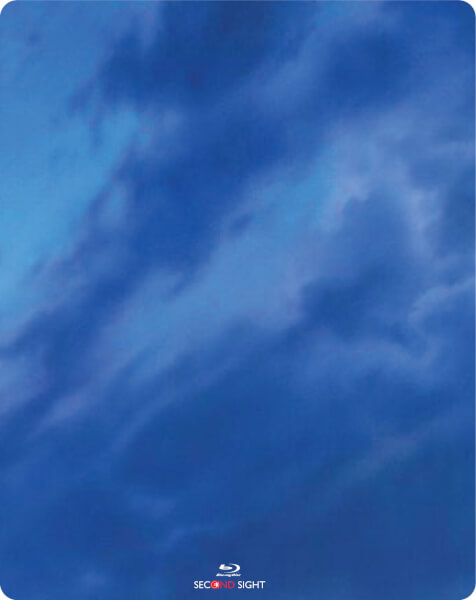 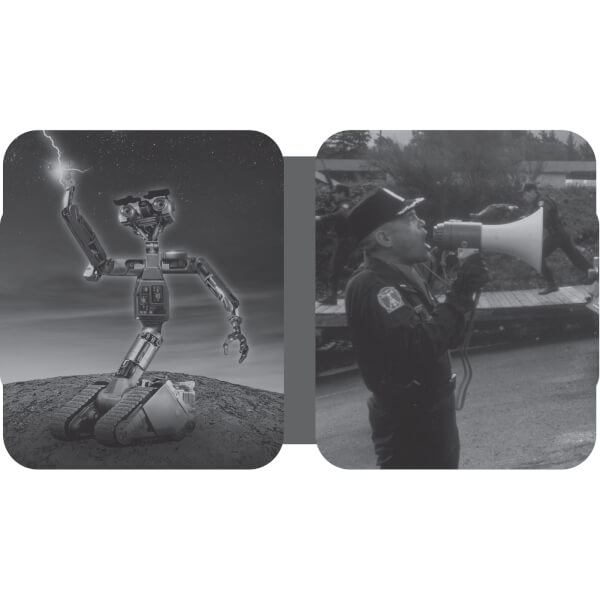