Zavvi are bringing us this new 4K steelbook release of the first Star Wars film, Episode IV – A New Hope, featuring the iconic original poster art. The release will include the film on 4K and Blu-ray disc, as well as bonus Blu-ray full of extras.

Pre-orders are due to go live at Zavvi on Thursday May 7th so ignore any ‘sold out’ notices before then.

And yes, we’re fully expecting all the films to get a release over the coming months, again using the original poster art, and we’ll keep you updated on the exact plans as we find out.

Young farm boy Luke Skywalker is thrust into a galaxy of adventure when he intercepts adistress call from the captive Princess Leia. The event launches him on a daring mission to rescue her from the clutched of Darth Vadar and the Evil Empire. 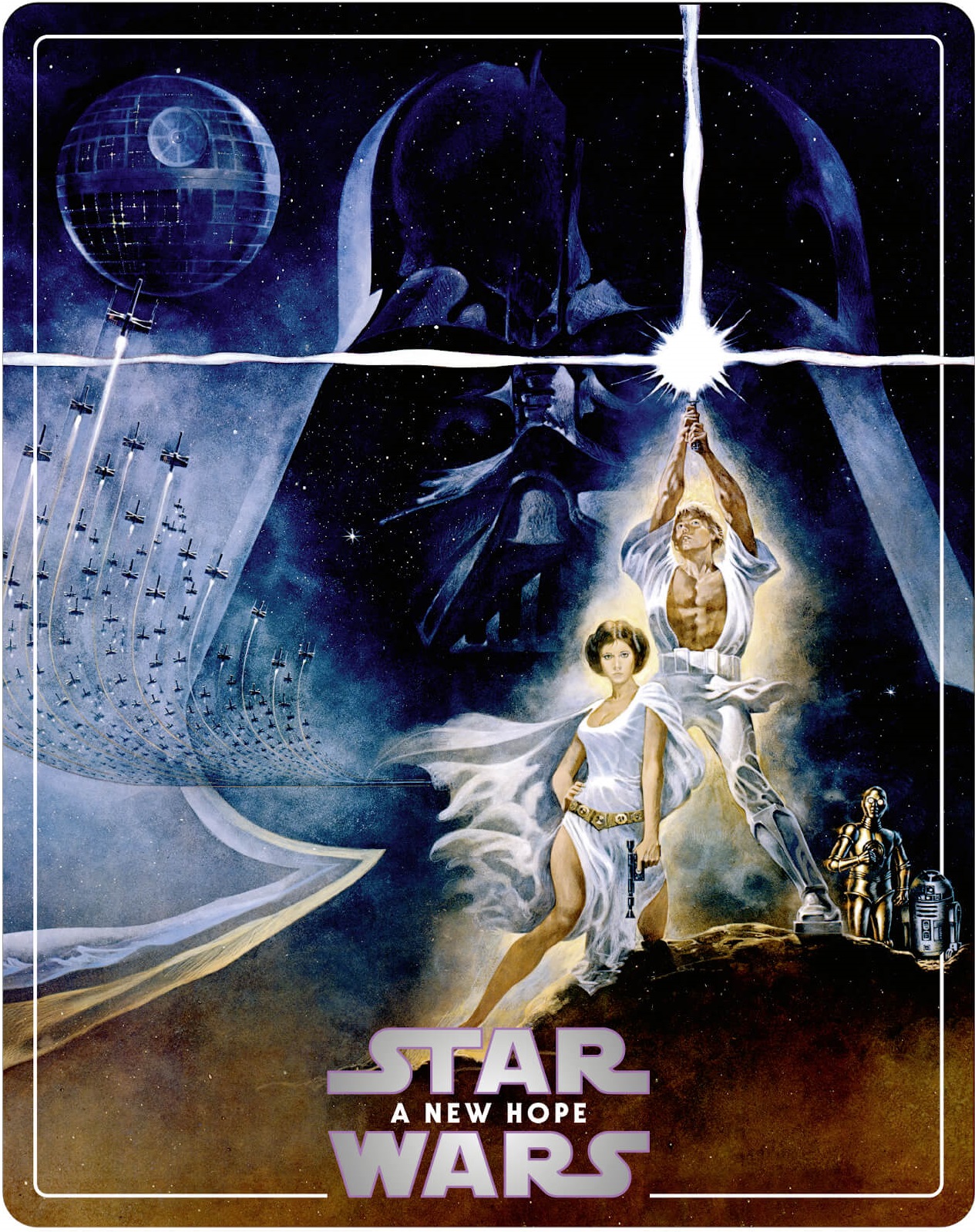 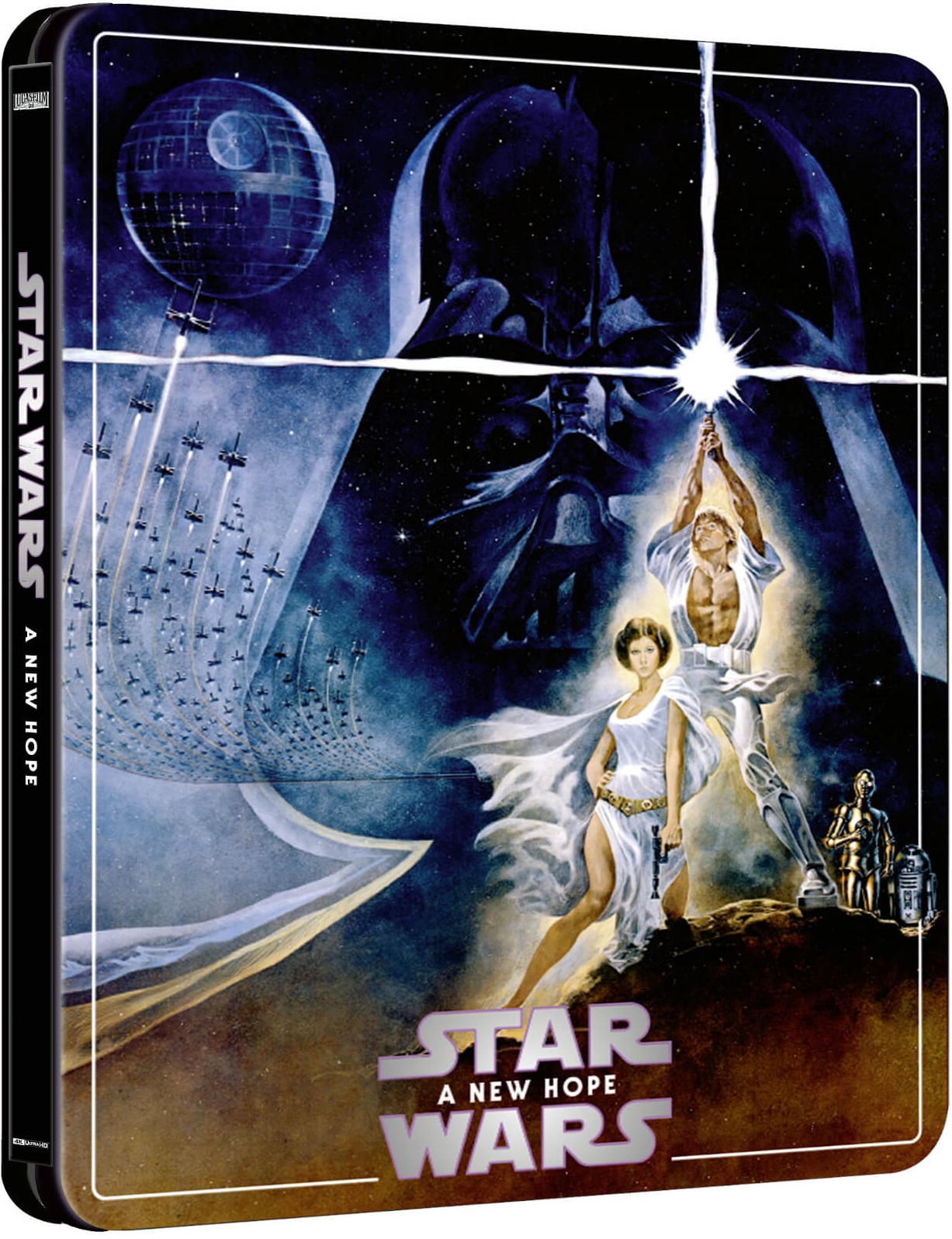 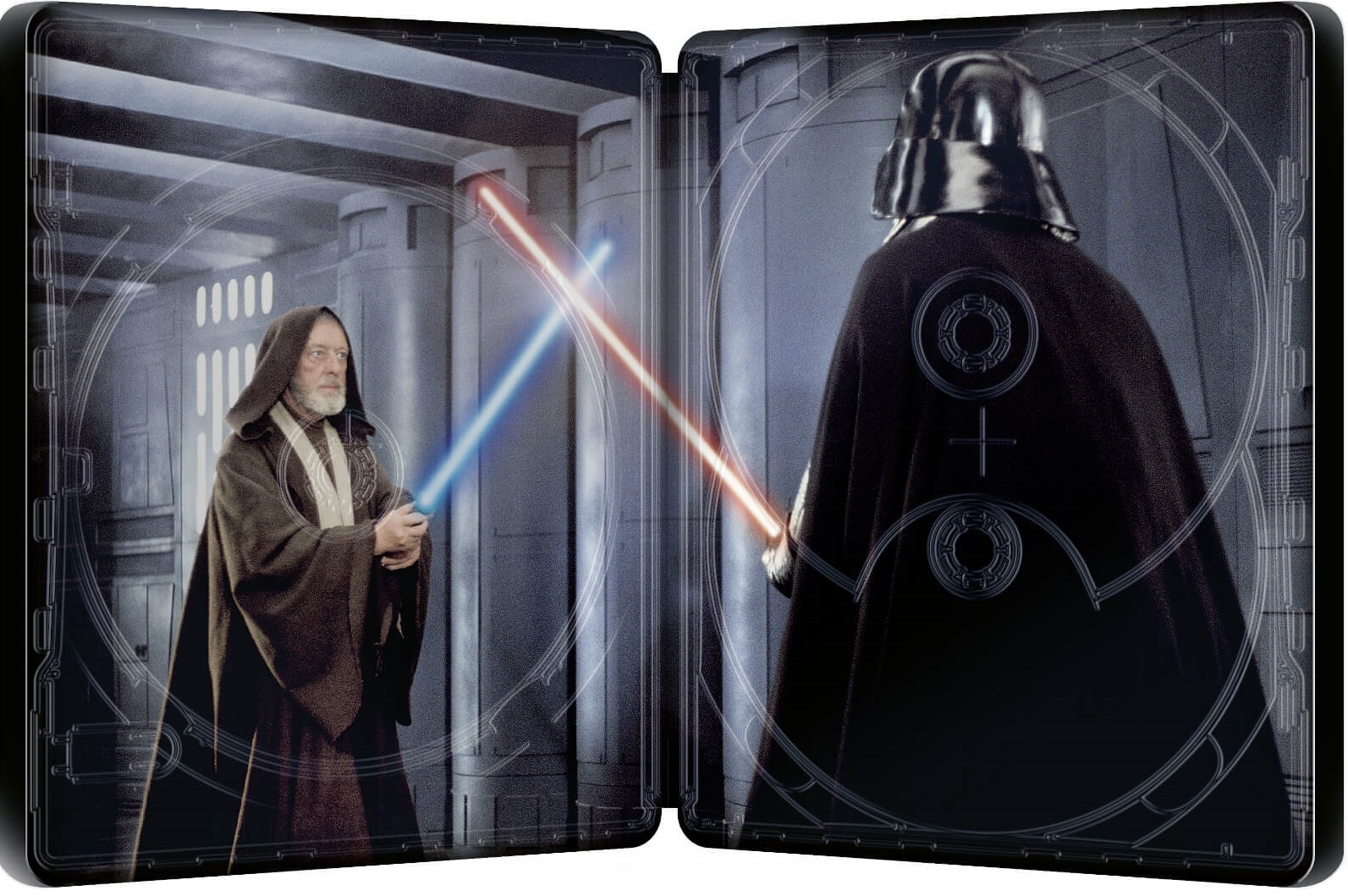 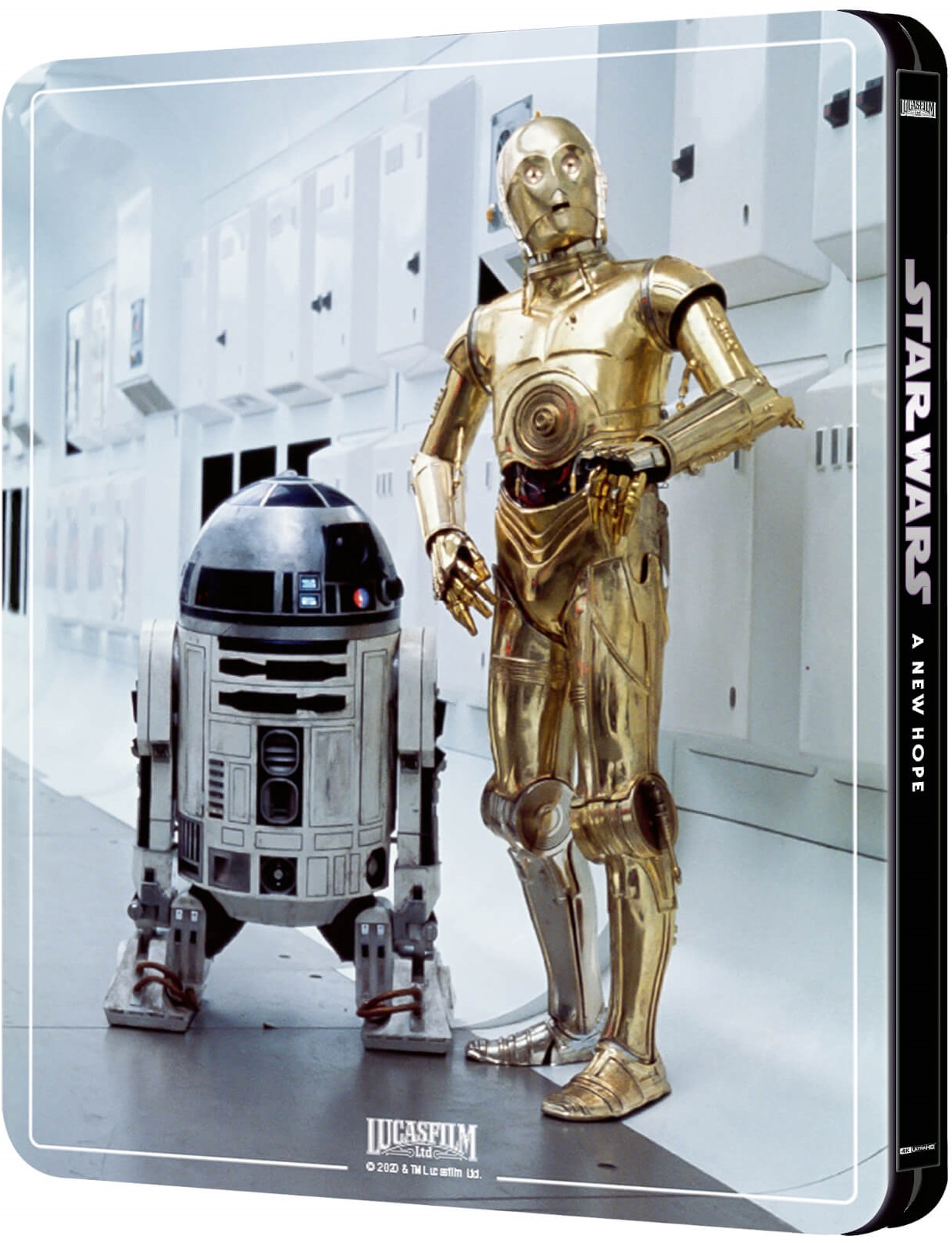