The first batch of 6 titles are released on April 18th, and include the documentary Grey Gardens.

Meet Big and Little Edie Beale: mother and daughter, high-society dropouts, and reclusive cousins of Jackie Onassis. The two manage to thrive together amid the decay and disorder of their East Hampton, New York mansion, making for an eerily ramshackle echo of the American Camelot. An impossibly intimate portrait, this 1976 documentary by Albert and David Maysles, codirected by Ellen Hovde and Muffie Meyer, quickly became a cult classic and established Little Edie as a fashion icon and philosopher queen. This special edition also features the 2006 follow-up to the film, The Beales of Grey Gardens, constructed from hours of extra footage in the filmmakers’ vaults. 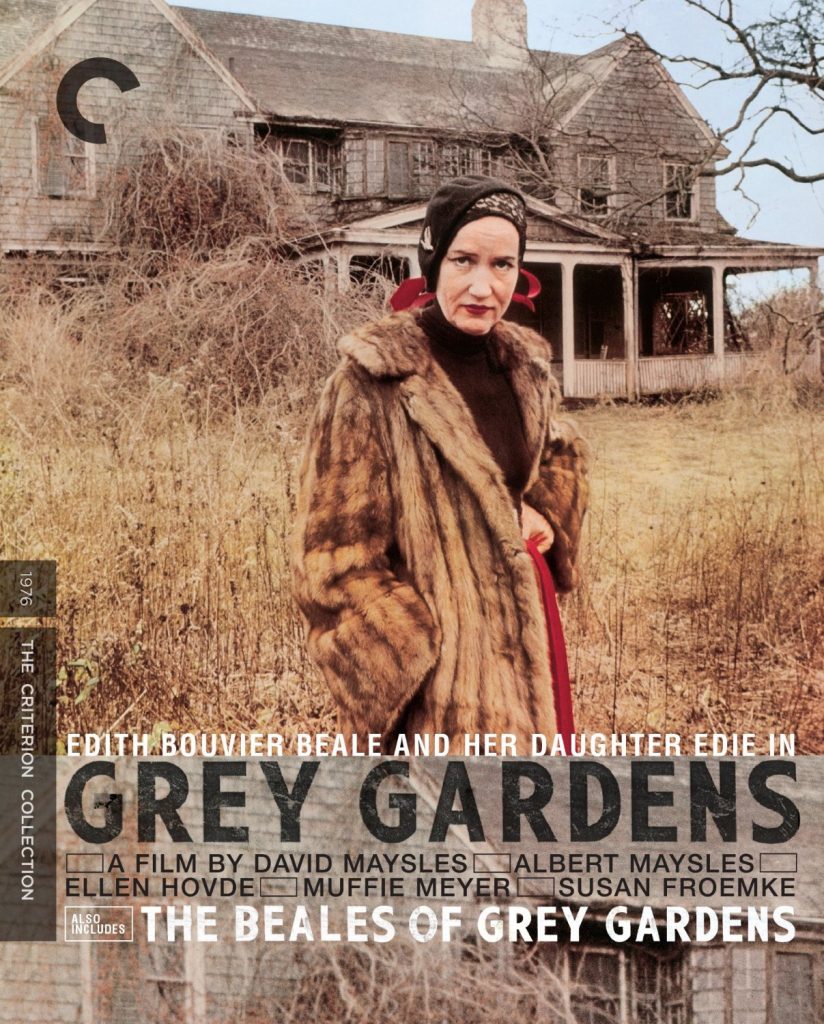 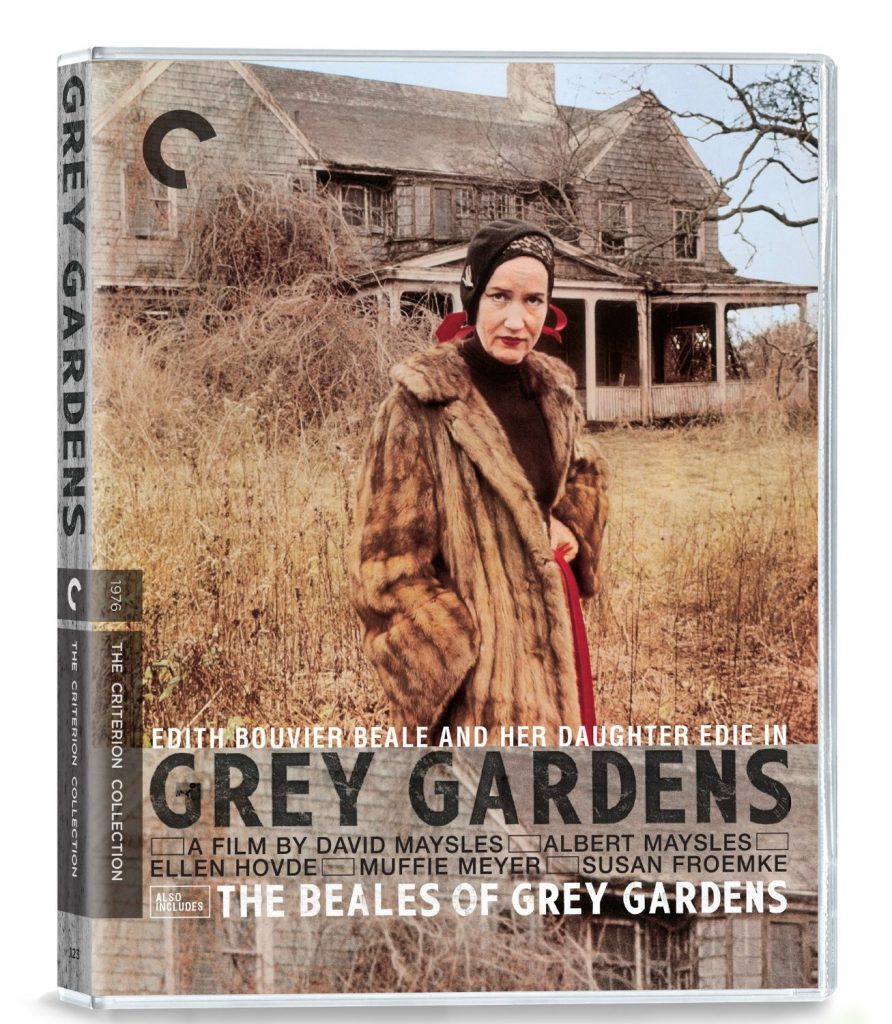