The first batch of 6 titles are released on April 18th, and include the classic Roman Polanski’s The Tragedy of Macbeth.

Roman Polanski imbues his unflinchingly violent adaptation of William Shakespeare’s tragedy of ruthless ambition and murder in medieval Scotland with grit and dramatic intensity. Jon Finch and Francesca Annis give performances charged with fury and sex appeal as a decorated warrior rising through the ranks and his driven wife, scheming together to take the throne by any means. Co-adapted by Polanski and the great theatre critic and dramaturge Kenneth Tynan, and shot against a series of stunning, stark British Isle landscapes, this version of Macbeth is among the most atmospheric and authentic of all Shakespeare films. 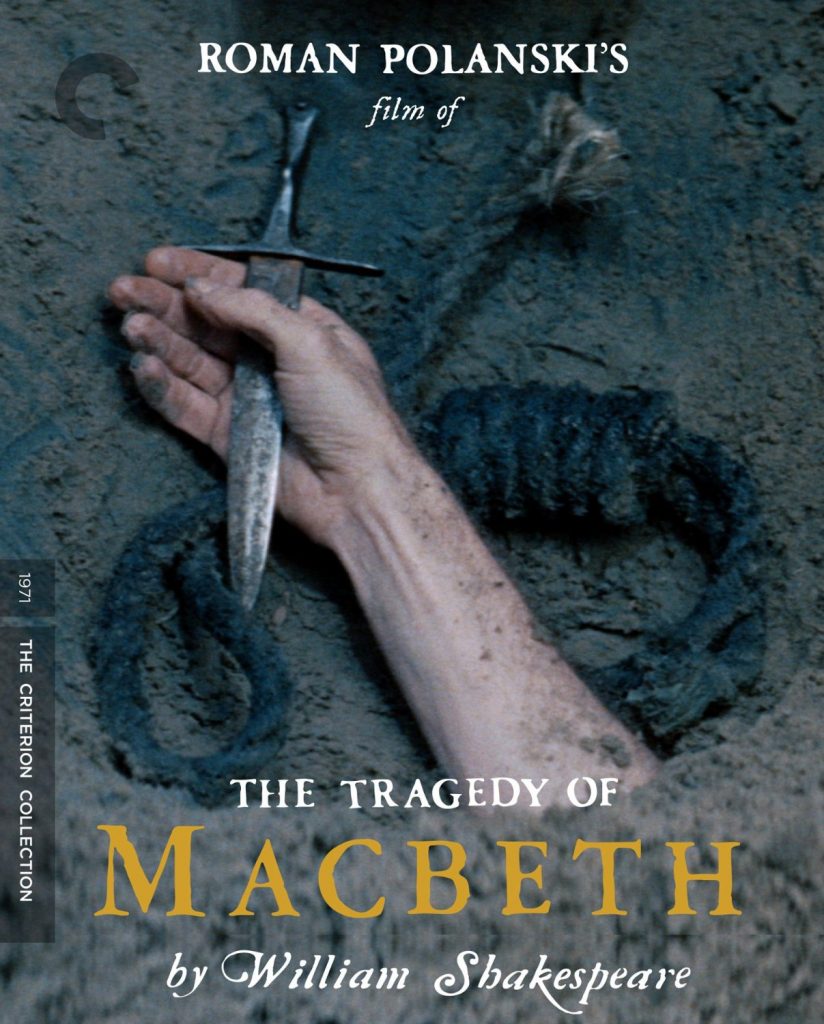 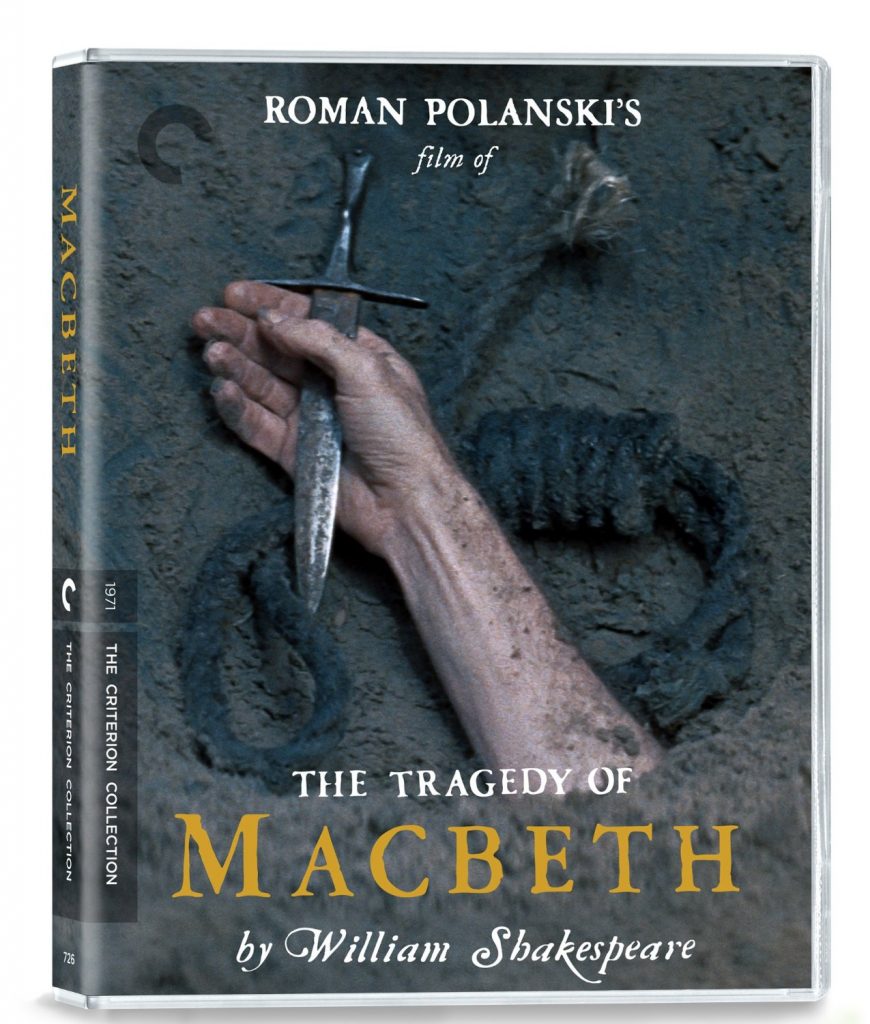