Zavvi are bringing us the last of their 4K Star Wars steelbooks, with the release of Solo.

As usual, you’ll get the movie on 4K disc and Blu-ray, as well as a Blu-ray of extra features.

Pre-orders are due to go live at Zavvi on Saturday August 29th so ignore any ‘sold out’ notices before then.

They’ll be live around 7am UK time for Red Carpet subscribers (though possibly earlier, so keep an eye on our Twitter feed, just in case…), and around 9am for everyone else. Our Red Carpet links don’t work properly for some reason, so you will need to log in first, then click the link below. Once the Red Carpet period is up, the link will work fine.

Buckle up for the ride of your life aboard the Millennium Falcon! Through a series of daring escapades, Han Solo befriends his mighty future copilot Chewbacca, forging a bond that will alter the fate of a galaxy. Director Ron Howard helms this epic action adventure written by Jonathan & Lawrence Kasdan that “makes the jump to lightspeed and doesn’t slow down” (Ash Crossan, ET Online). 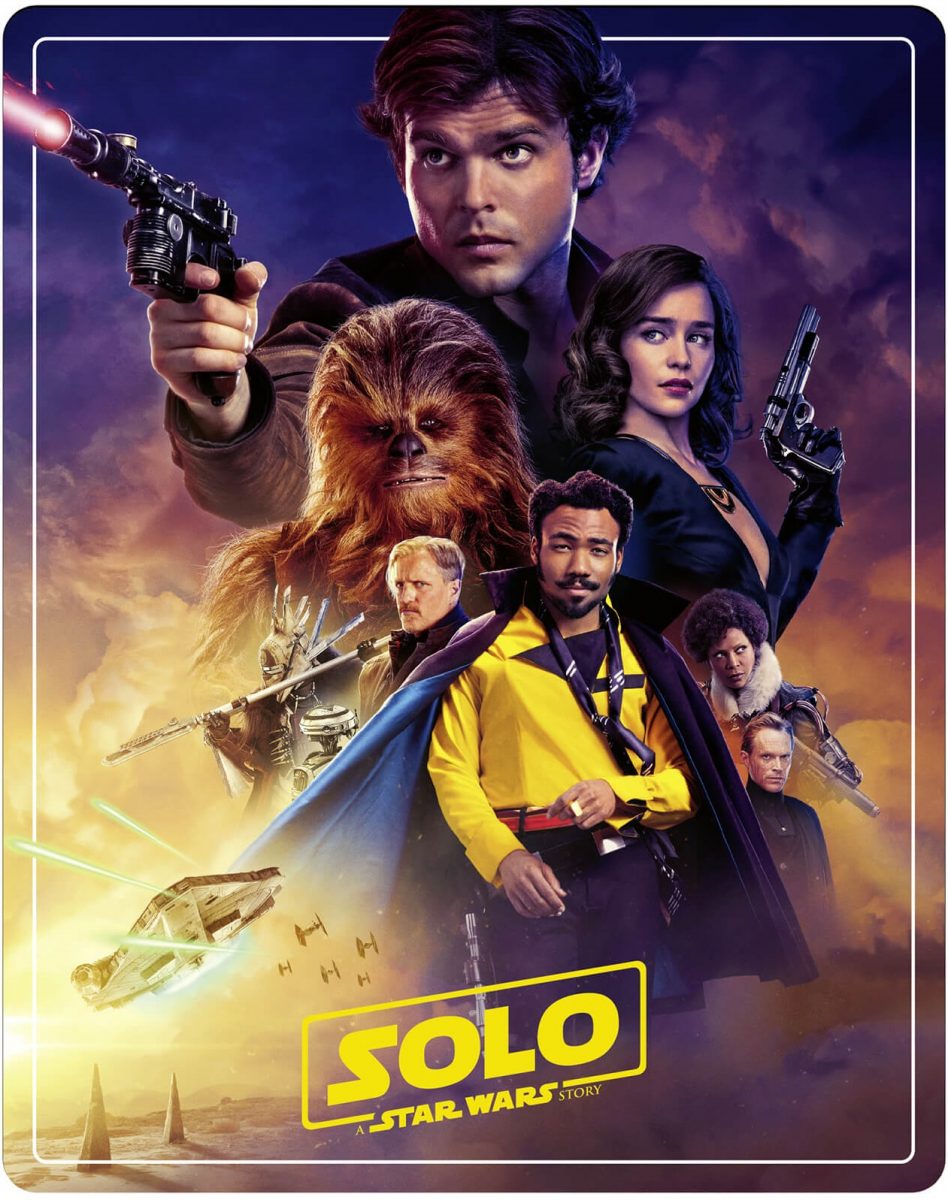 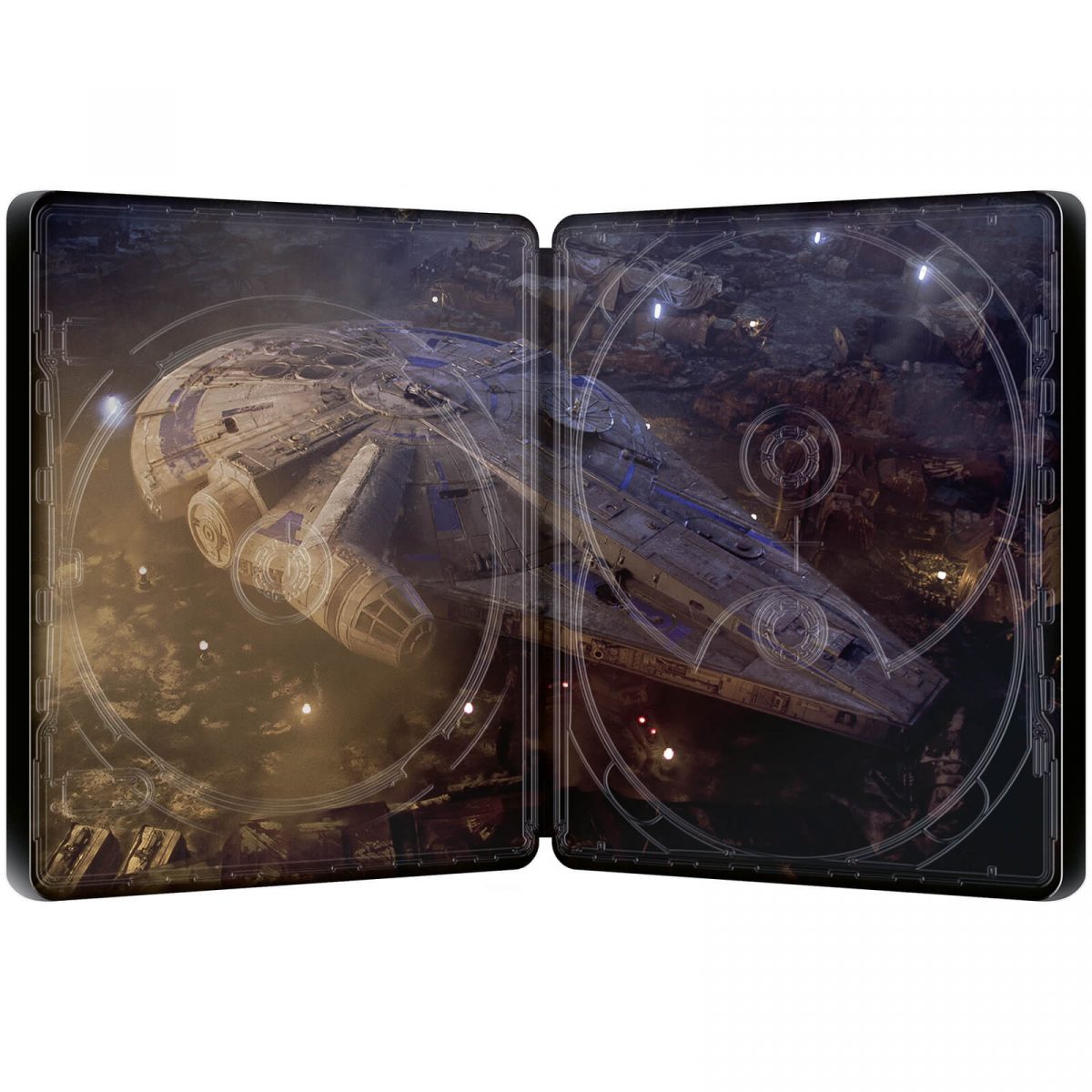 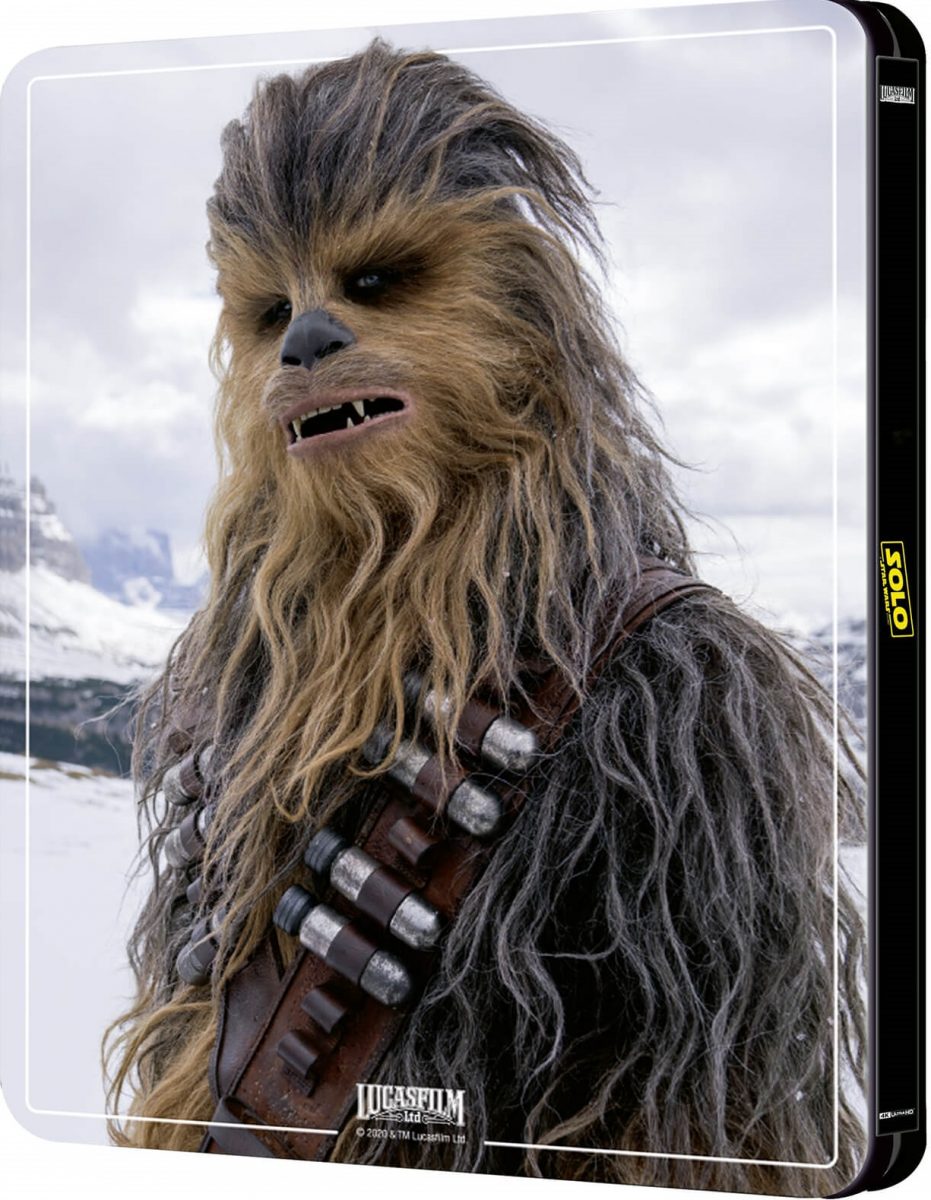