Epic horror adaptations “It: Chapters 1 & 2” are getting a stunning 4K Steelbook Collectors Edition

On October 19th, Zavvi are bringing us this beautiful new Collectors Edition release of It: Chapters 1 & 2, with each movie in it’s own stunning steelbook utilising fan artwork, 2 fan-illustrated poster, and an out steel slip case.

Pre-orders are live now at Zavvi for Red Carpet subscribers, and around 12 noon for everyone else. Our Red Carpet links don’t work properly for some reason, so you will need to log in first, then click the link below. Once the Red Carpet period is up, the link will work fine.

IT (2017) – In Derry, Maine, seven young friends unite against a terrifying supernatural creature that has been haunting their small town for centuries. Calling itself Pennywise the Dancing Clown, IT is a moster of unspeakable power that takes the form of everyone’s most horrific fears. Threatened by their worst nightmares, the only way these kids can survive IT is together.

IT Chapter Two (2019) – Twenty-seven years after the Losers’ Club defeated Pennywise, IT has returned. Now adults, the Losers have long since gone their separate ways, but with people disappearing again in Derry, Mike calls the others back home. Damaged by their past experiences, they must each conquer their deepest fears to destroy Pennywise- who has become deadlier than ever- once and for all. 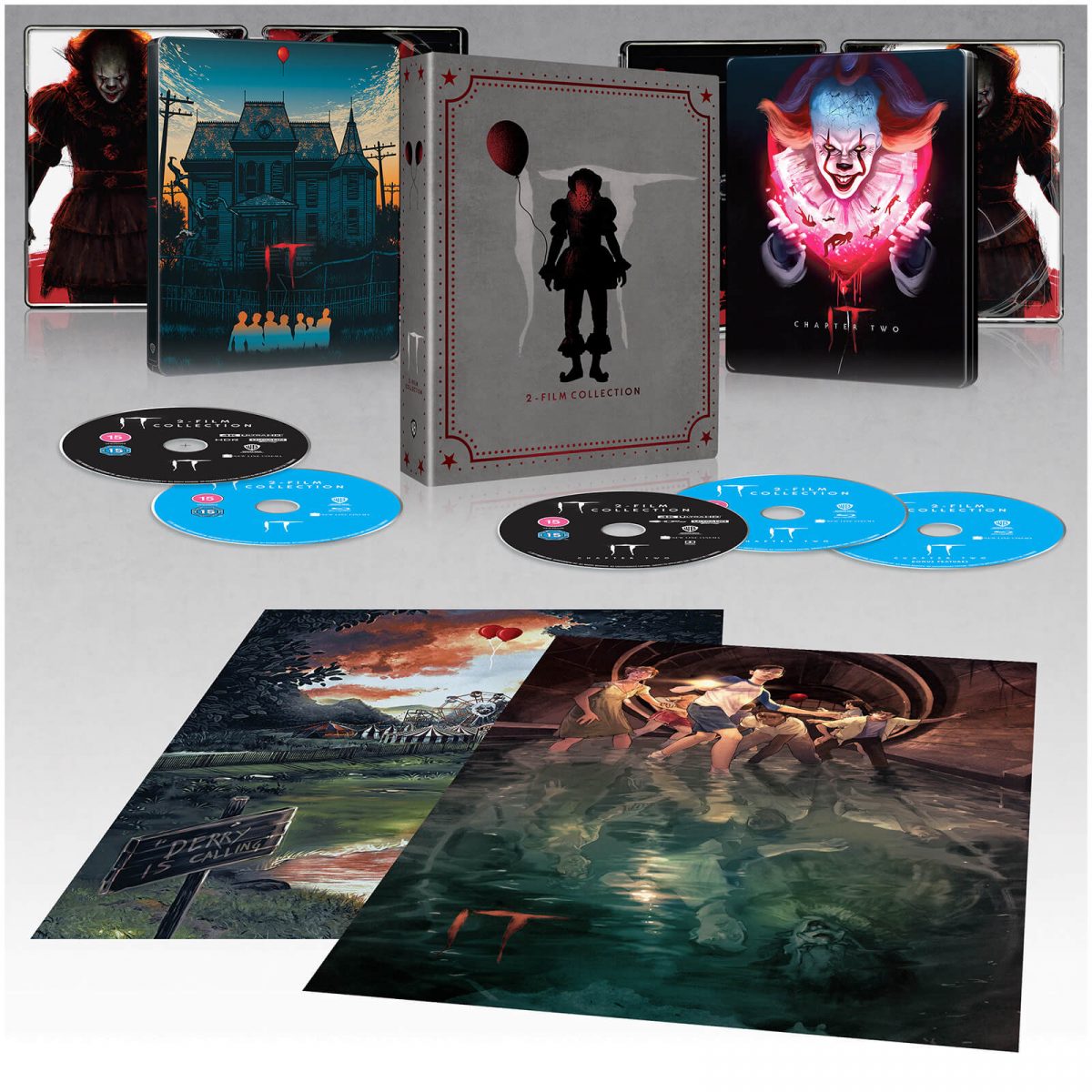 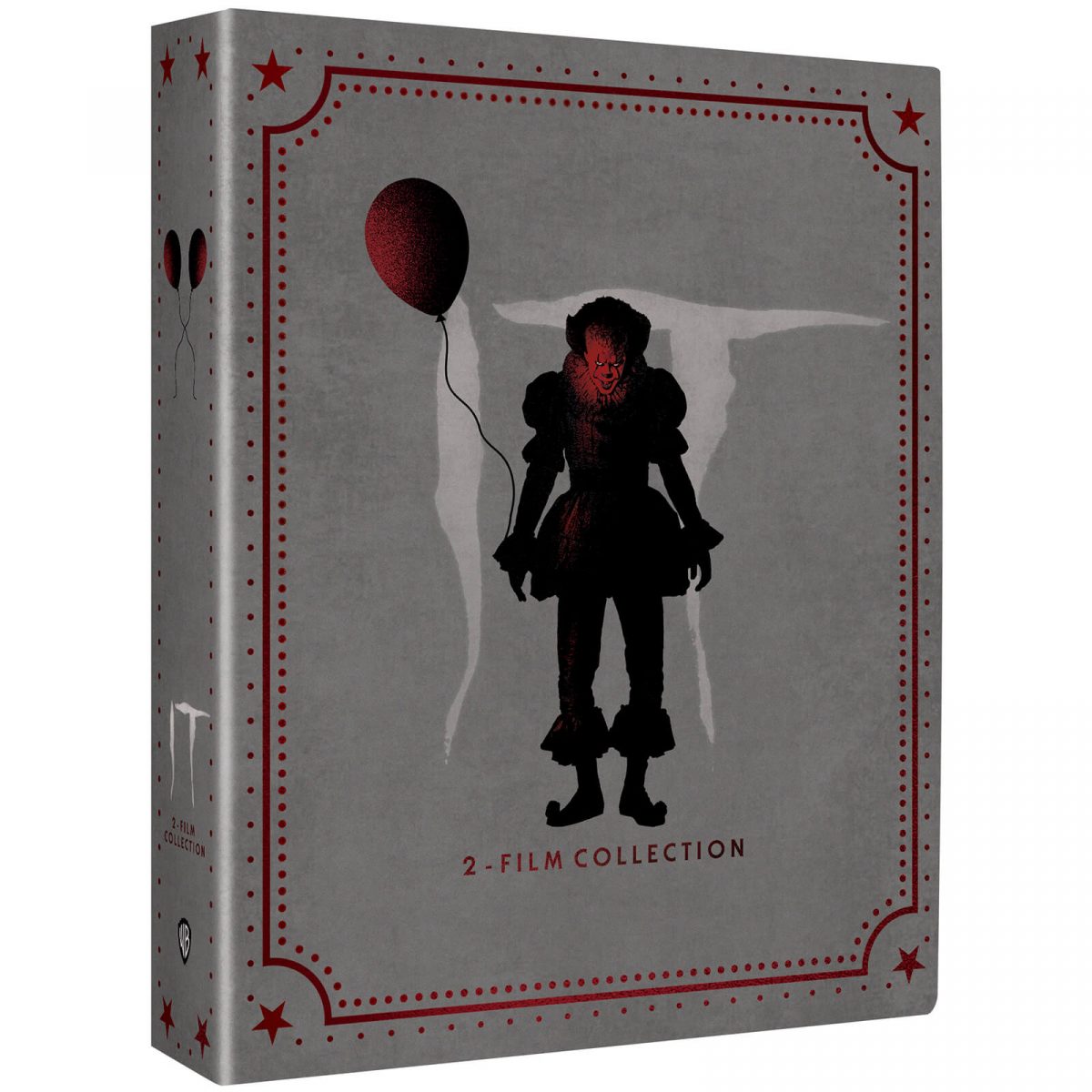 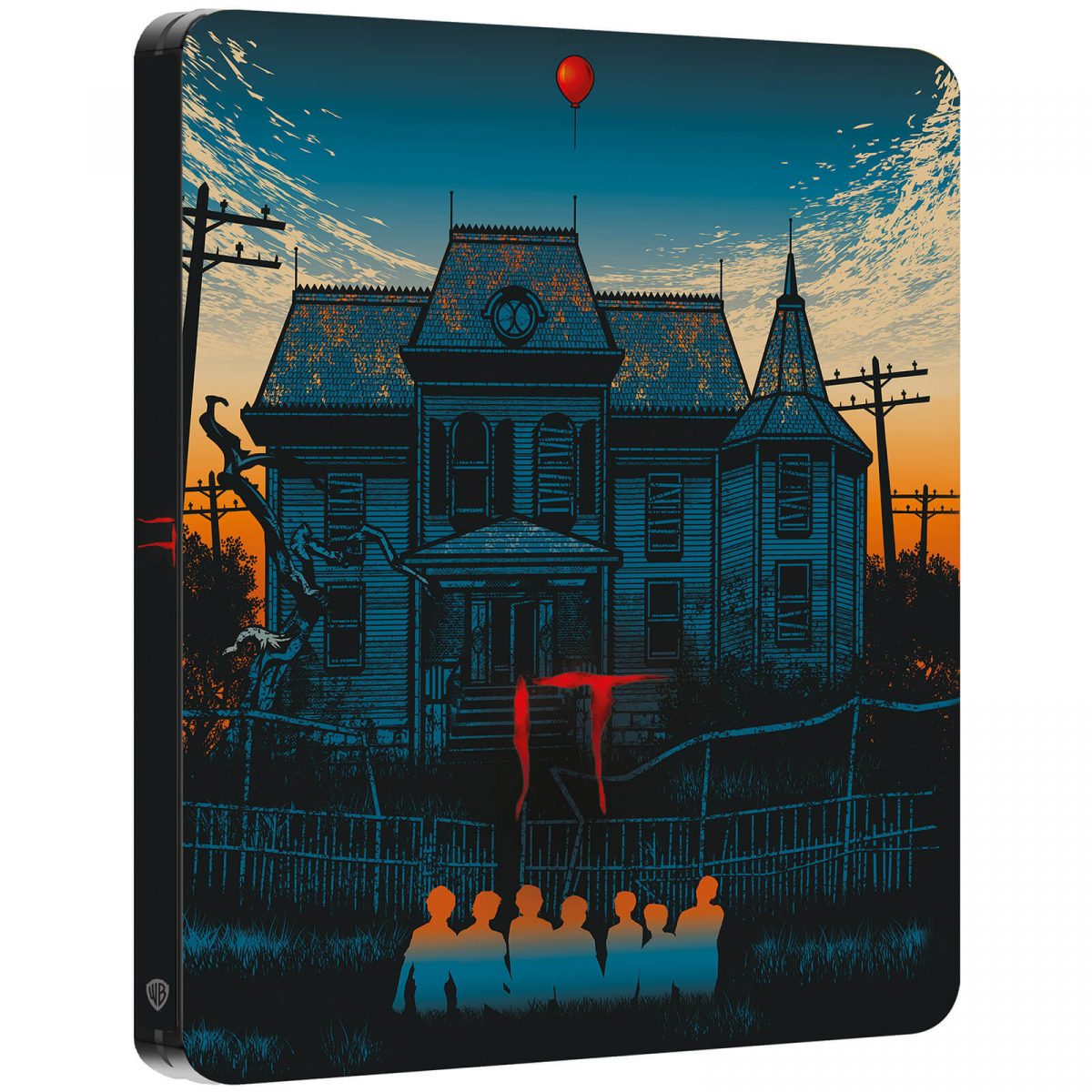 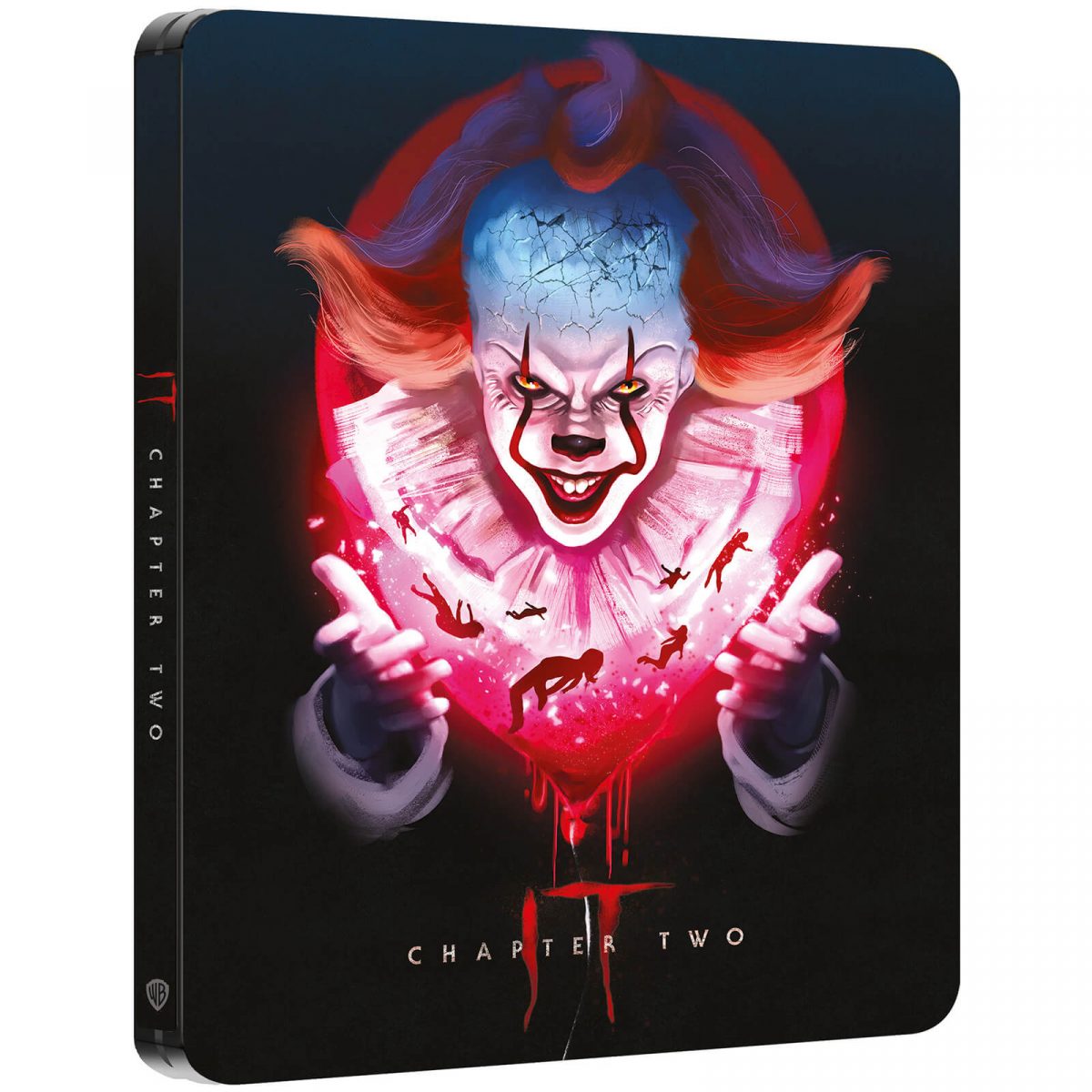 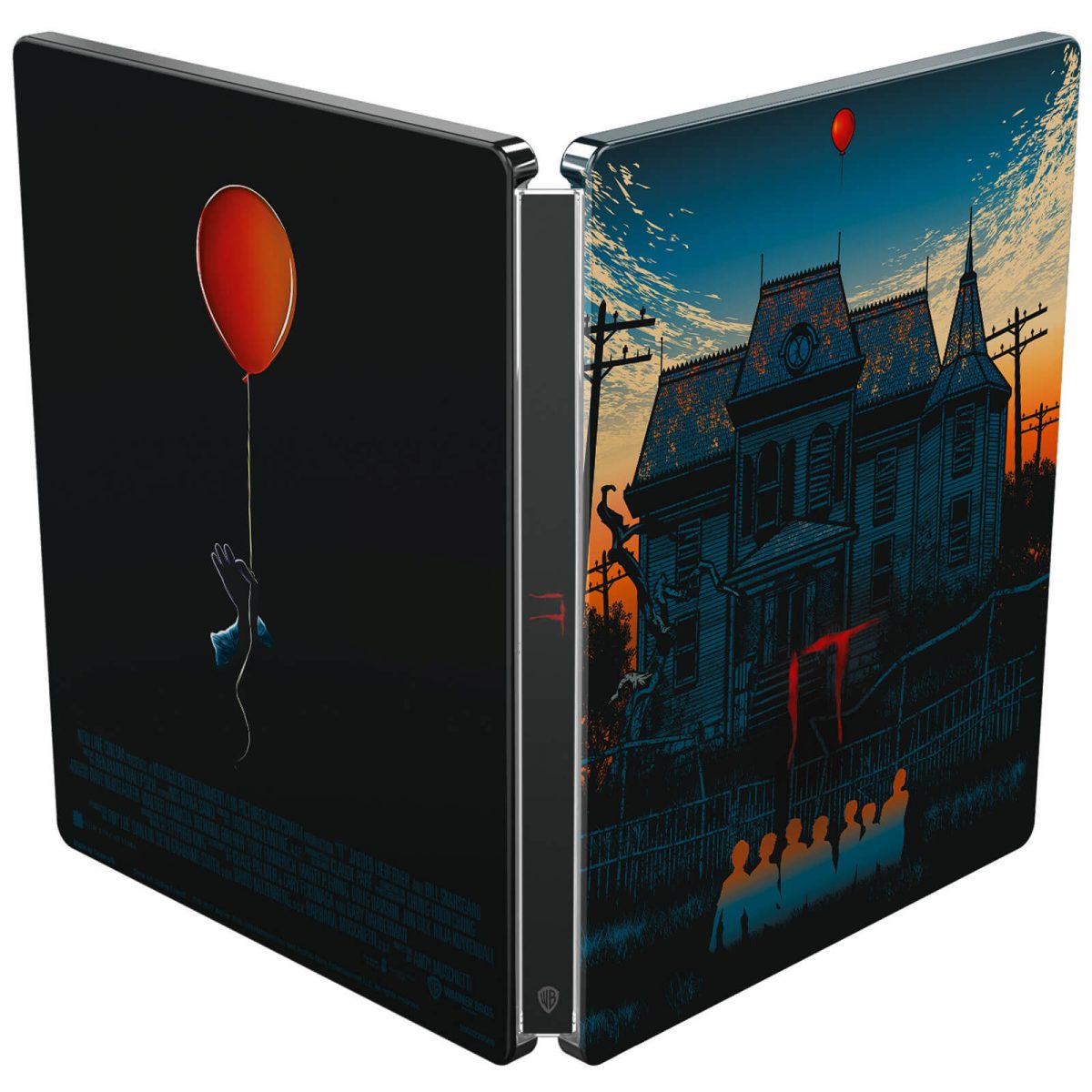 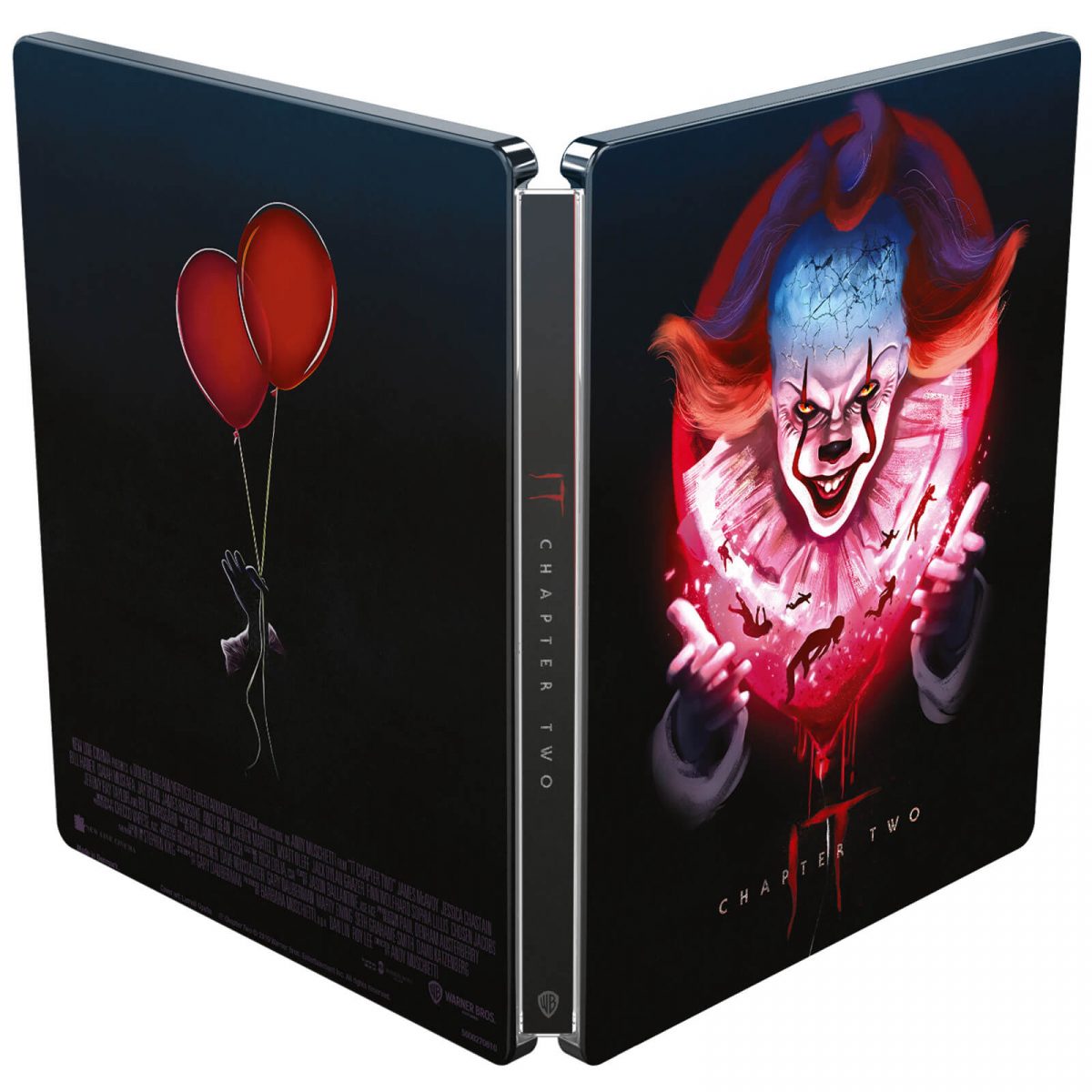