Zavvi are almost at the end of their epic series of 4K Star Wars steelbooks. Now it’s the turn of the spin-offs, and first up is Rogue One.

As usual, you’ll get the movie on 4K disc and Blu-ray, as well as a Blu-ray of extra features.

Pre-orders are due to go live at Zavvi at midnight on Thursday August 27th for Red Carpet subscribers, and around 8am Friday for everyone else, so ignore any ‘sold out’ notices before then.

From Lucasfilm comes an epic adventure – Rogue One: A Star Wars Story. In a period of great confilct, a group of unlikely heroes led by Jyn Erso, a daring fugitive, and Cassian Andor, a rebel spy, band together on a desperate mission to steal the plans to the Death Star, the Empire’s ultimate weapon of destruction. 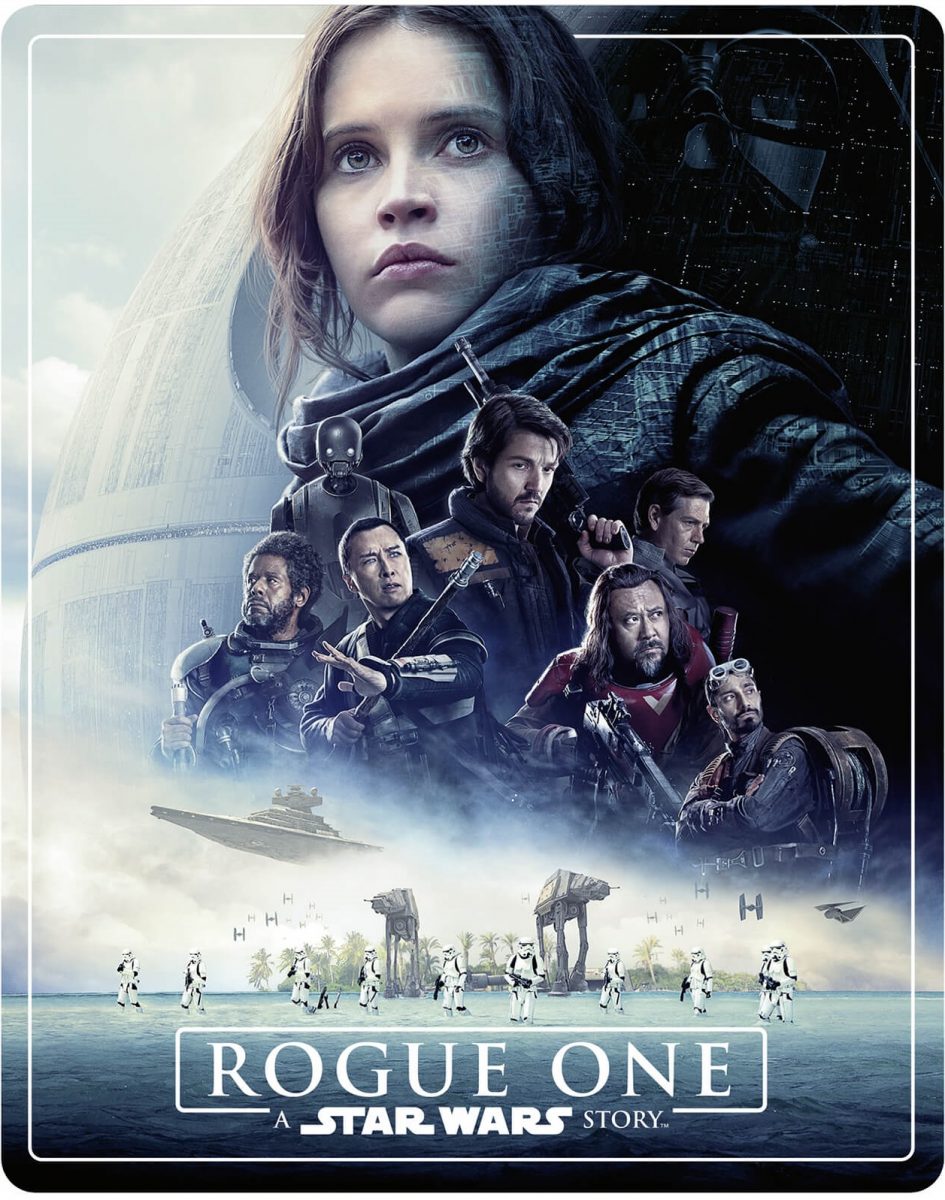 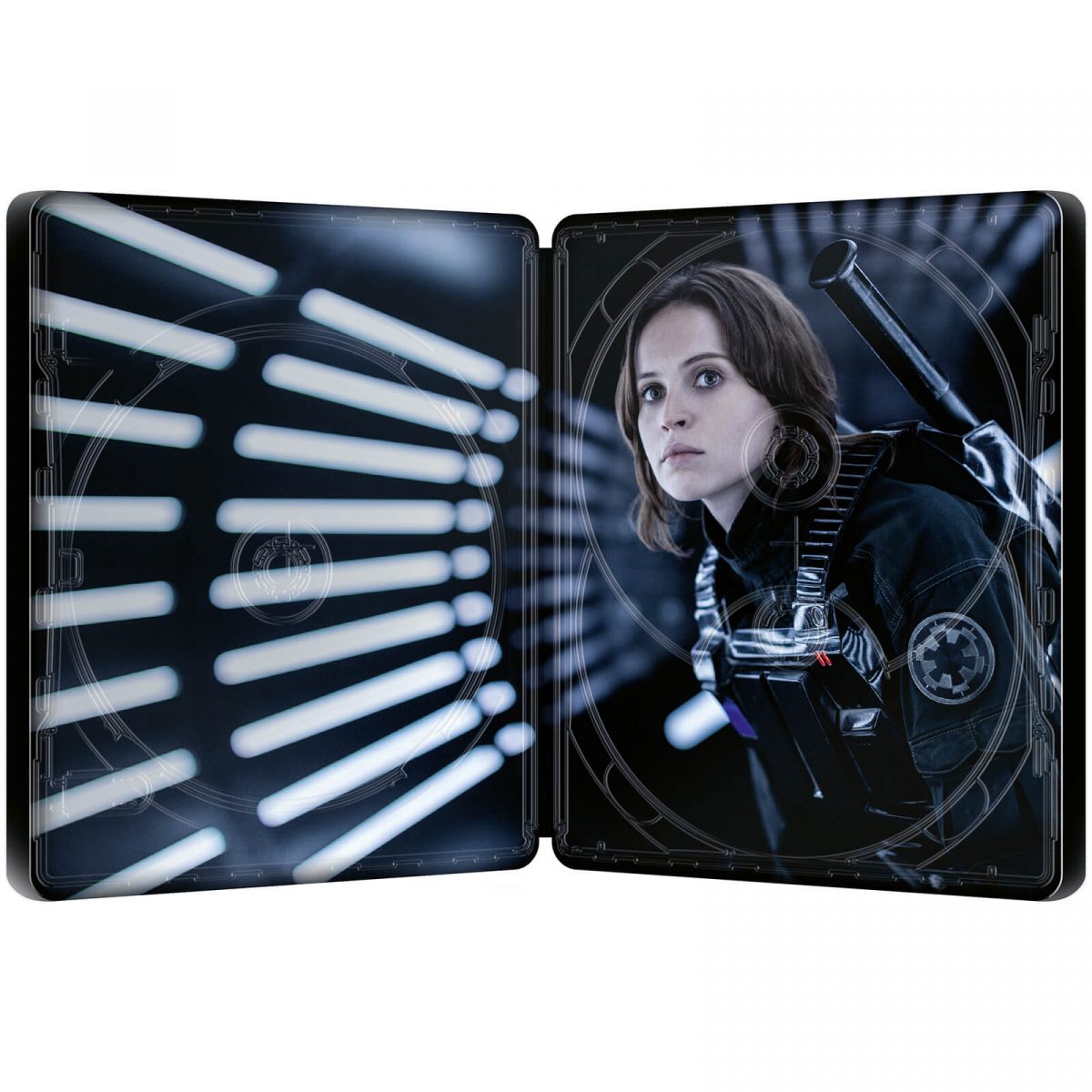 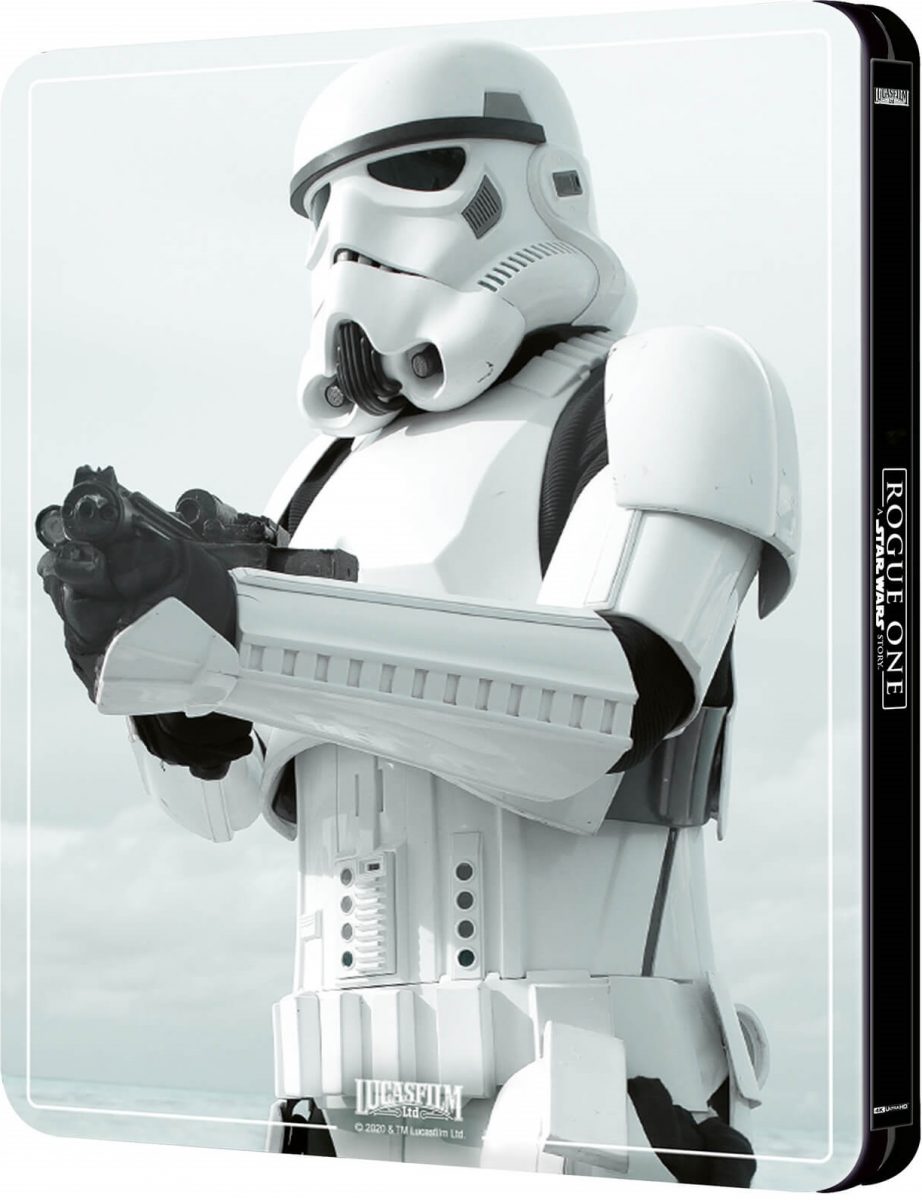