Following the very nice Man of Steel 4K steelbook release, Zavvi will next be bringing us the Director’s Cut of the sequel, Batman v Superman: Dawn of Justice, once again featuring stunning Jim Lee artwork,

Pre-orders are due to go live at Zavvi on Saturday August 22nd so ignore any ‘sold out’ notices before then.

They’ll be live around 12 noon UK time for Red Carpet subscribers (though possibly earlier, so keep an eye on our Twitter feed, just in case…), and around 6pm for everyone else. Our Red Carpet links don’t work properly for some reason, so you will need to log in first, then click the link below. Once the Red Carpet period is up, the link will work fine.

From director Zack Snyder comes “Batman v Superman: Dawn of Justice,” starring Ben Affleck as Batman/Bruce Wayne and Henry Cavill as Superman/Clark Kent in the characters’ first big-screen pairing. Fearing the actions of a god-like Super Hero left unchecked, Gotham City’s own formidable, forceful vigilante takes on Metropolis’s most revered, modern-day savior, while the world wrestles with what sort of hero it really needs. And with Batman and Superman at war with one another, a new threat quickly arises, putting mankind in greater danger than it’s ever known before. 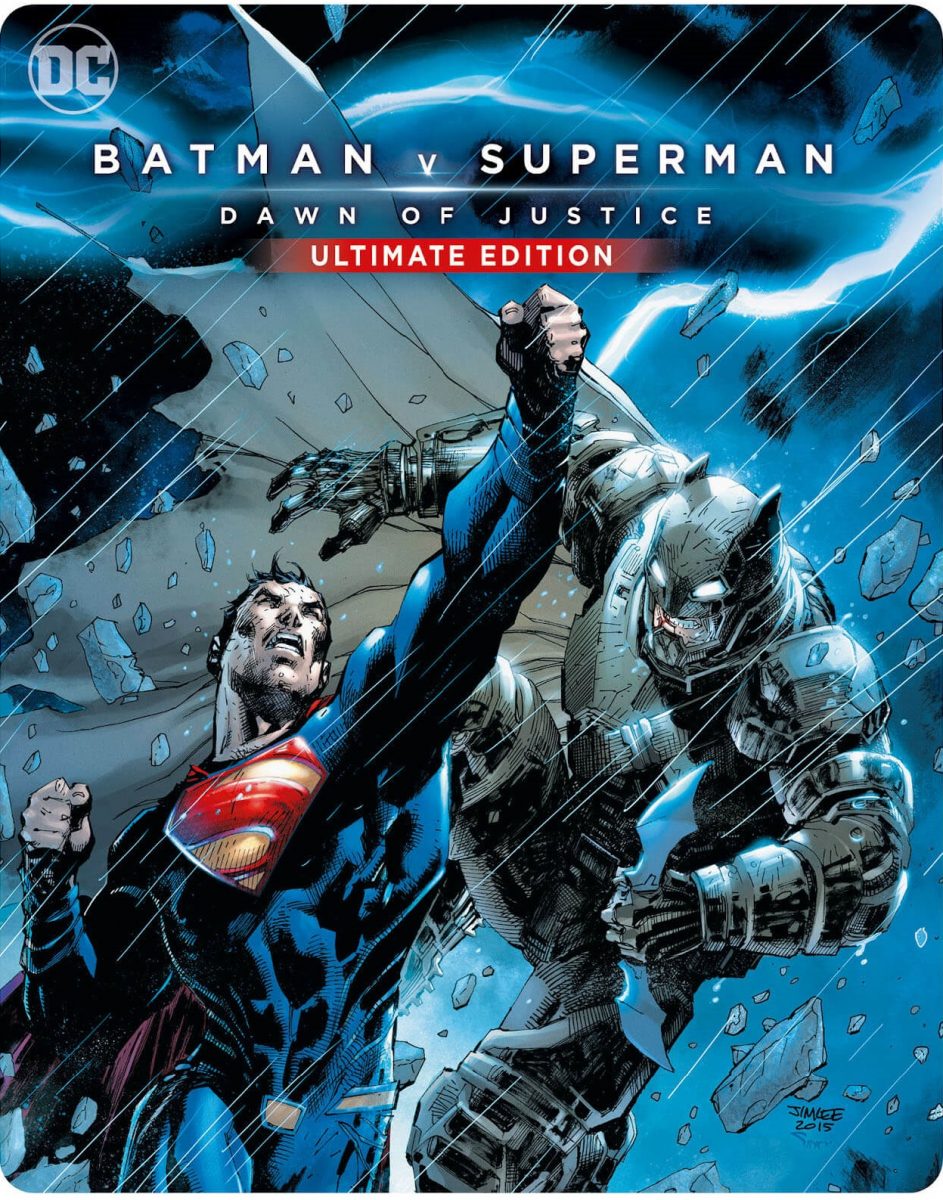 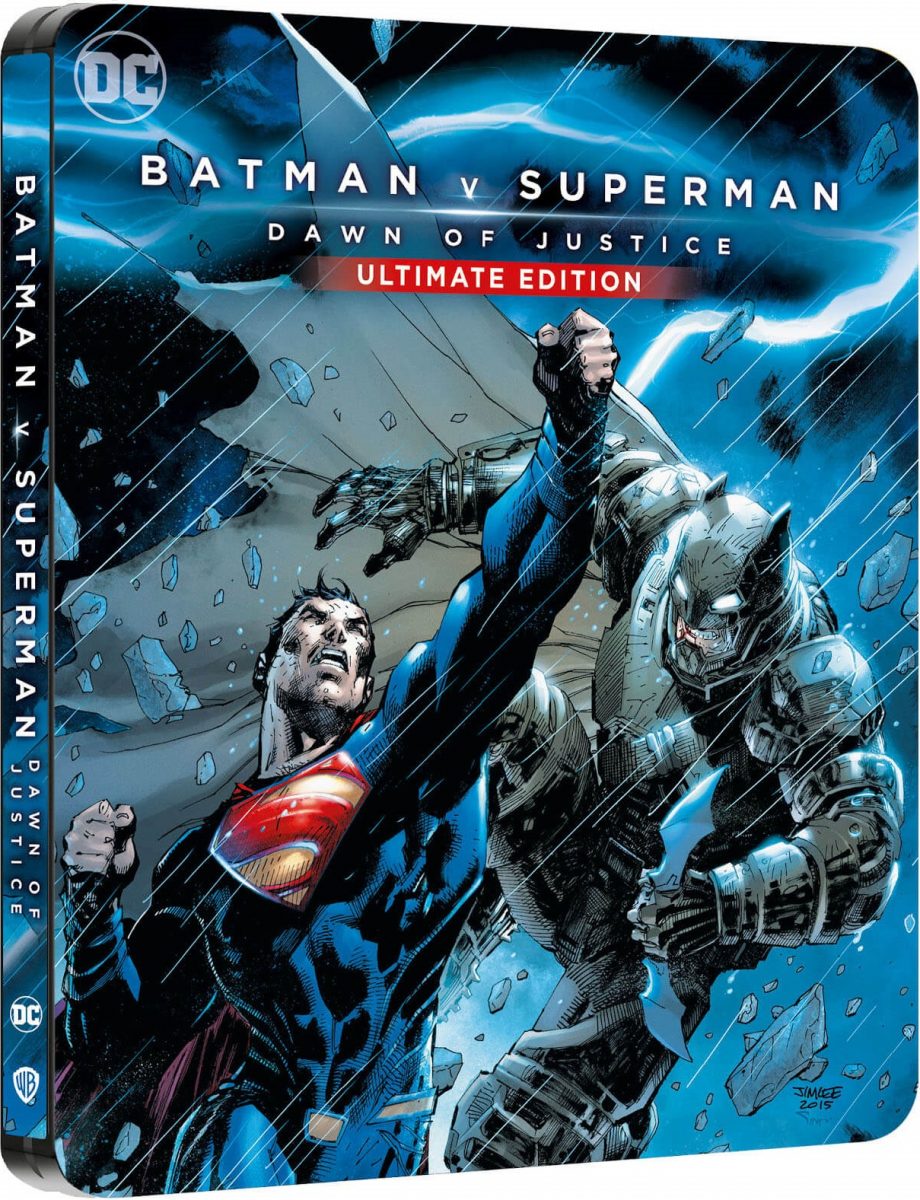 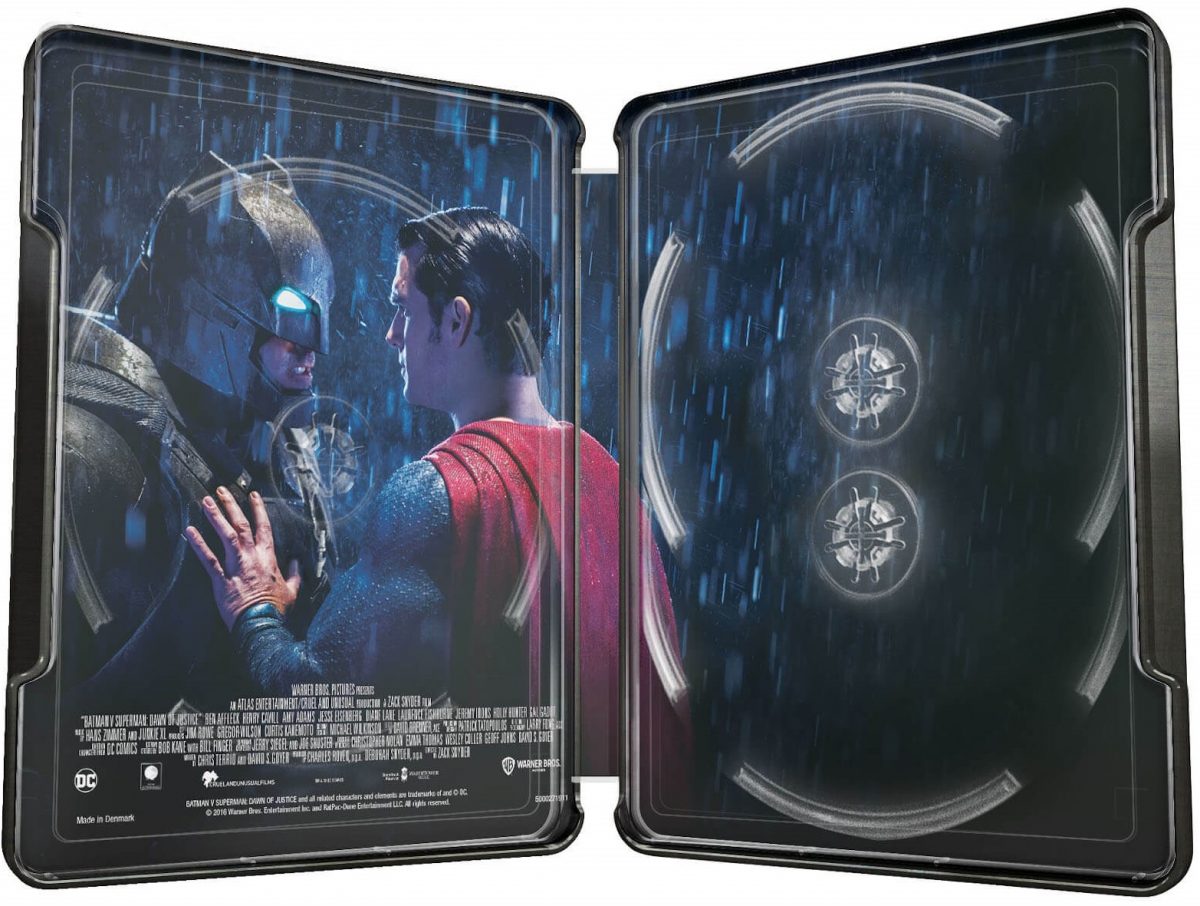 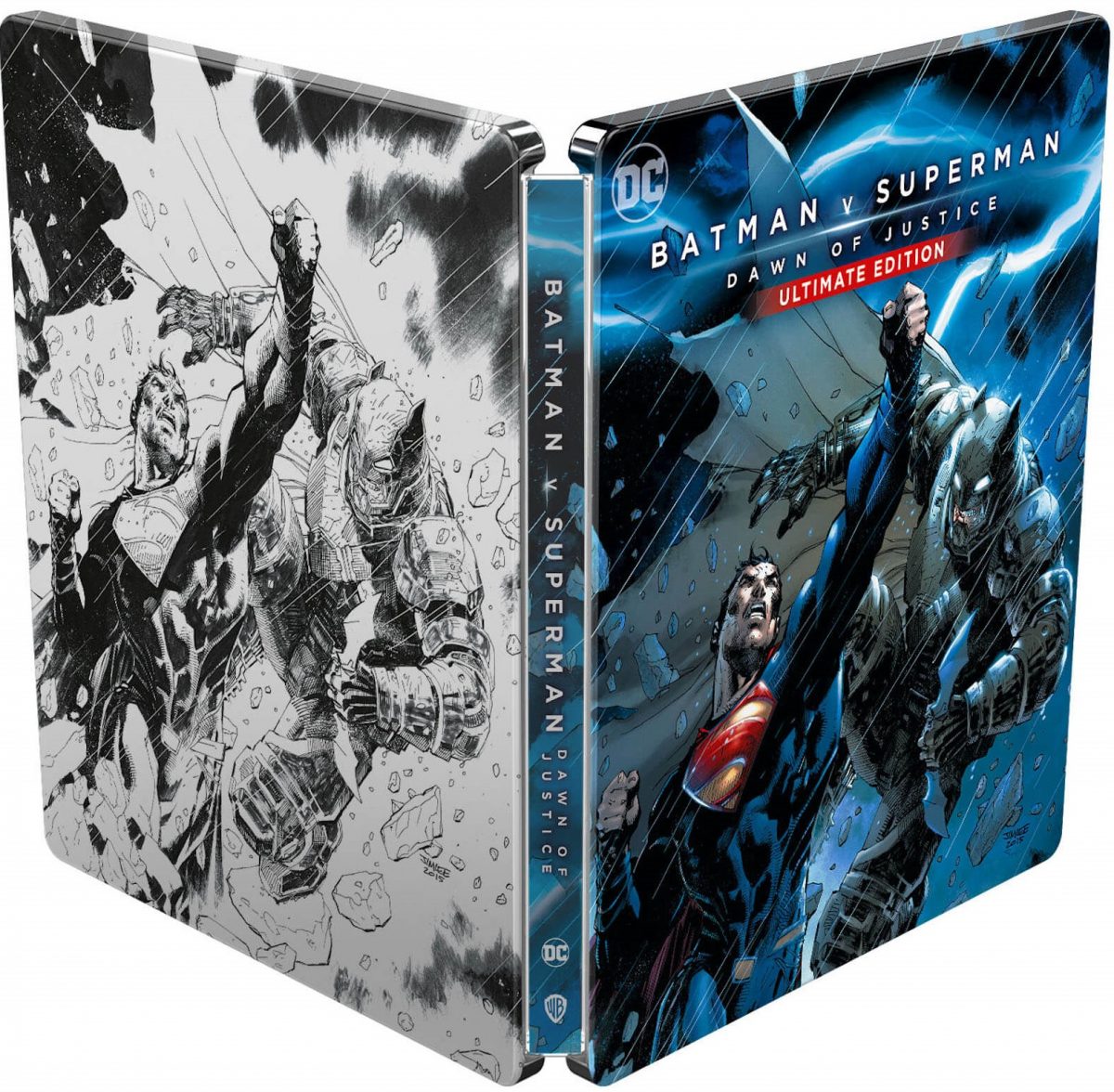