It’s been a while, but we’re finally back with a new installment of Meet The Collectors, as Malcolm Laird tells us about his steelbook addiction.

My first steelbook was Black Hawk Down. This was purchased from ebay but until it arrived I had no idea it was a steelbook in fact at that time I had never heard of steelbooks. I was hooked. From then every film I purchased was a steelbook. I have now been collecting for approximately three years and have 723 with todays delivery of Ghostland and 12 Strong from Amazon Germany. Because of 4K Steelbooks I am now buying the 3D version (if there is one) and the 4K version. Very expensive hobby.

Not really. I have several favourites. I am heavily into SciFi and this year purchased an old favourite Enemy Mine which in my personal opinion is one of the best SciFi films made. Amongst other favourites are Aeonflux, Valerian and the later trio of Star Trek movies. Not all my movies are SciFi I love John Wick and John Wick 2 and war movies.

No. I only buy steelbooks of films I will enjoy watching. I have bought Steelbooks from Germany, France and the USA where the Artwork is different (usually better) than the UK version I already own. I know its a bit obsessive as I have several titles where I have 2 or more steelbooks.

Most certainly I purchase initially for the film. Its a bonus if the Artwork is good and I will scan other countries to see if their Artwork is better. I must admit I have bought steelbooks from various sources of films I have never heard of but only if they are very cheap.

I can think of two SciFi movies from the the past. Logans Run and Starman. I would like to see those in steelbooks. I get a little annoyed just lately that Zavvi and others are releasing steelbooks of films that already have steelbooks when there are so many good films that dont have a steelbook version.

I have over 100 blue plastic blurays and about 130 DVDs which are now stored away.I did have a large Beer Glass and German Stein collection about 200 pieces all with a brewery logo/label on. Many rare ones. They took up too much space and I am currently selling to fund steelbook collection.

They like it. My daughters use me as a library for films although they sometimes grumble about the expenditure.

Thanks to Malcolm for getting in touch, and if you’d like to be featured in a future article, please get in touch here. 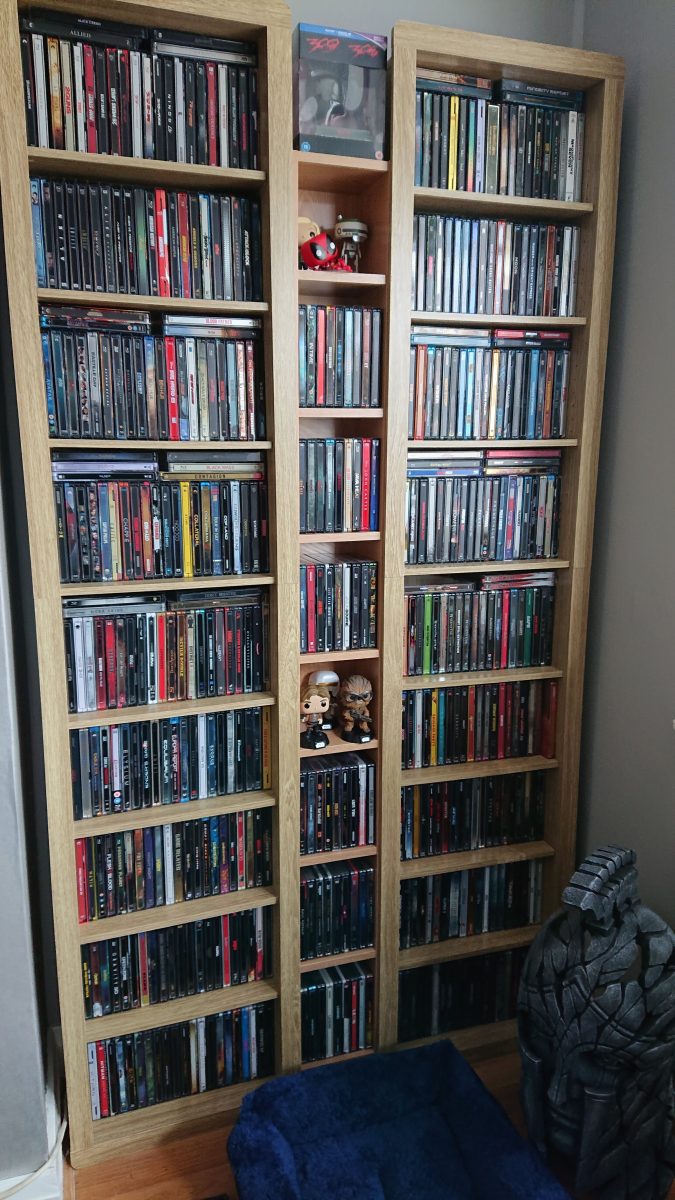 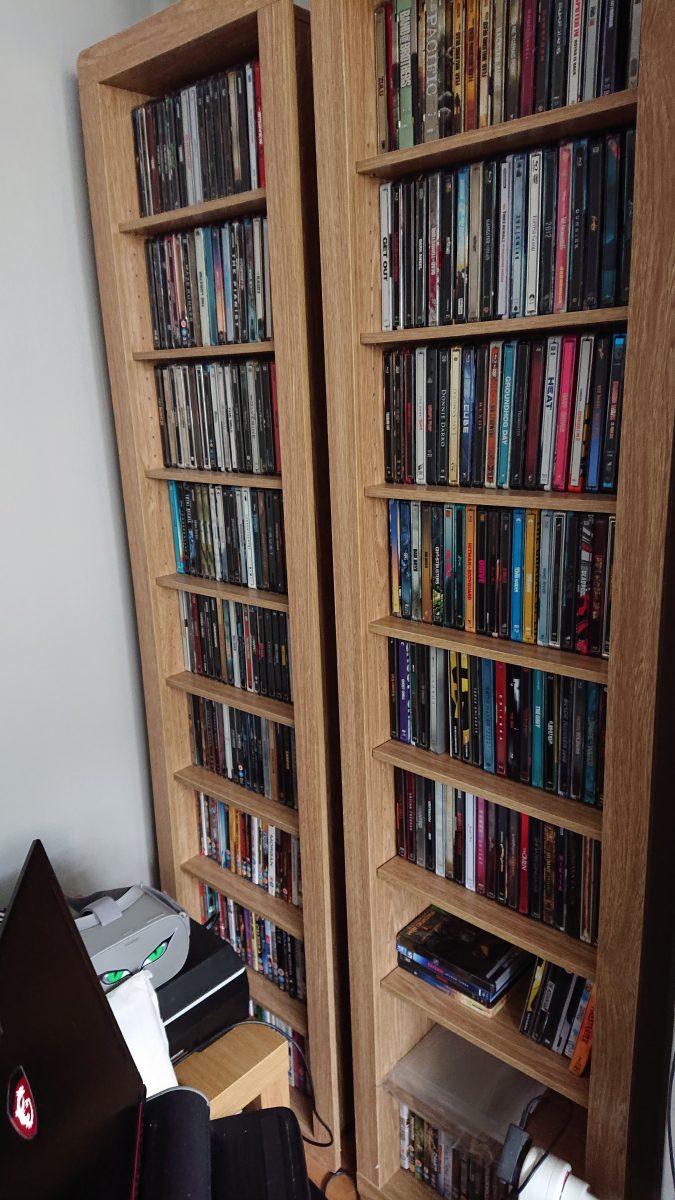