Next up in our Meet The Collectors series is Darryl Baker, who responded to our request for participants with some great answers. He’s also thanks someone for recommending the use of butter to remove sticky residue. Read on for more…

I’ve been a proper anorak since I was a teenager in the 80s. I’d rather polish the covers of paperback books and reorganise shelves than play Altered Beast. Like an annoying doorstep evangelist, I tried to convince people to turn their CDs “the right way up” in their cases or they were “doing it wrong”. Being a movie lover, my tidy little VHS movie collection was my pride and joy.

Everything changed in 1991 though, when I saw https://youtu.be/mWxb3rmsp_w”>this trailer for the Fox Video releases of the original Star Wars trilogy, for the first time in “widescreen” VHS. (Yes, I still have them.) I realised that owning a movie I loved wasn’t enough – it had to be the most complete, best looking format or nothing.
VHS gave way to DVD, and about ten years ago Fox released their “Definitive Editions” in shiny new metal cases.

Here was the best format to date in a cover I could polish, and they looked great as a set too! ALIEN was my first DVD steelbook.

With the coming of blu ray, and what’s looking like the last physical media format before we descend into download dystopia, steelbooks seemed the way to go. Star Trek (2009) was to be the first blu ray steelbook in a collection I can’t see ever replacing.

I always struggle to choose a favourite movie, so a favourite steelbook presents the same problem. That said, I have a real soft-spot for my Rocketeer steelbook. None of the previous releases in the UK used that incredible poster art. It’s a thing of beauty.

And, though it’s not a steelbook, I’m also really fond of my JFK 50th Anniversary box too.

No. Every movie I buy is intended for repeat viewing. They’re all opened, played and loved; I don’t see the point otherwise. (Besides, how else could I make sure the disc is the right way up?)

At first I thought the answer was yes, but I couldn’t recall any I’ve bought where I haven’t liked the artwork in some way. Then I remembered that I didn’t buy the extended Hobbit steelbooks; the standard versions just looked more in-keeping with the previous extended Lord of the Rings releases.

For me, it’s more about having a congruent-looking collection. (That’s the same reason I avoid box sets of movies. They have to be individual films.)

It’s got to be Superman The Movie. It’s the ultimate film of my childhood. With Batman v Superman coming out soon, I hope Warners use the opportunity to re-release a classic.

In the meantime, I’m losing patience waiting for The Abyss, The Two Towers and The Return of the King (five disc extended).

I’d also like to give an honorable mention to Sky Captain and the World of Tomorrow, a total guilty pleasure which would make a stunning steelbook, but I suspect there’s bugger-all chance of that happening.

I keep them out of sight and away from the kids, who have their own blu rays. We’ve got an old-fashioned, tall wooden drawer unit that will hold about 60 in each drawer (spines up).

Most of them don’t know about it because they’re not on display. They just know I like movies and collect blu rays. My wife enjoys old movies too (particularly classic horror/slasher flicks) so we often watch them together and she’s bought me a few steelbook favourites as presents. I think she also likes the fact I don’t clutter the house up.

I’d also like to thank, if possible, whoever gave me the advice of using butter to remove the gluey residue left on steelbooks by old stickers. You’re a lifesaver. 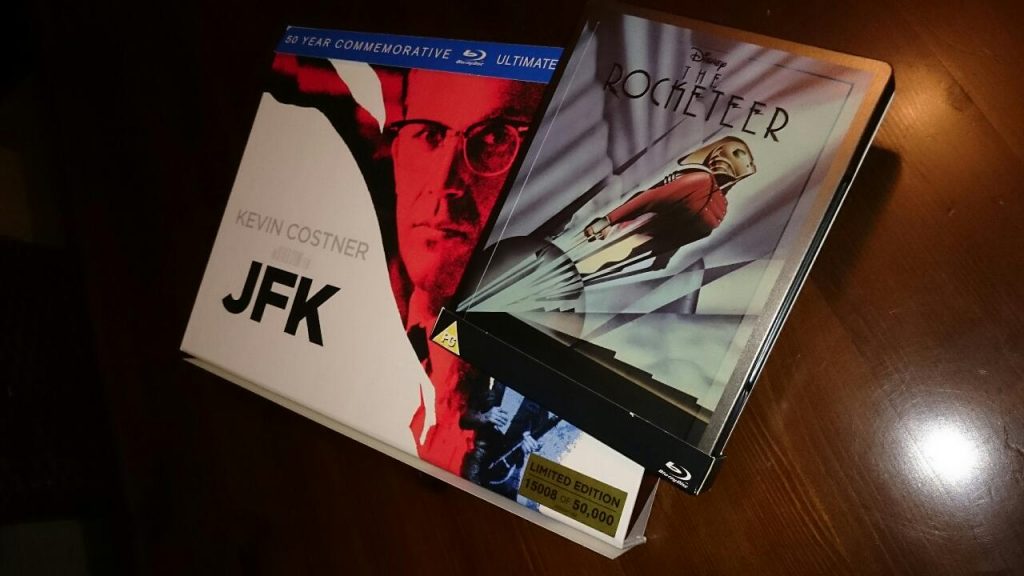 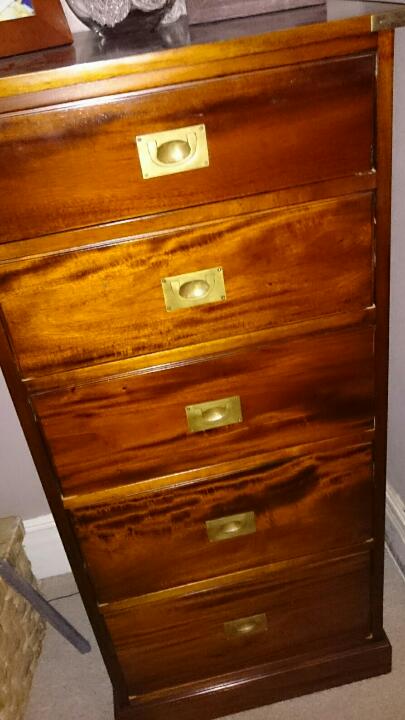