It seems you’re all keen to show off your collections, and this time Daniel Browne is spilling the beans!

I have purchased various steelbooks sporadically since around 2011, but I first started formally collecting approximately five years ago. My earliest purchase was the series 5 boxset of Doctor Who, which included a set of art cards and an additional disc. I also acquired the steelbook version of the 2009 reboot of Star Trek around the same time

If I was forced to choose, it would be a dead heat between the Italian steelbook release of Shoot ‘Em Up, because I love the film and I was left mildly astonished when I found a steelbook version! Or it would be the fairly recent 30th anniversary release of Transformers the Movie. It’s a film I’ve loved since I was child, and the steelbook itself is vivid and rich in colour. It also includes a terrific new documentary.

Yes I would. I would prefer to have additional reasons for purchasing a film, but for instance I can recall a selection of Amazon.fr exclusive steelbooks which included Road to Perdition. I am not a huge fan of the film, but I didn’t have another version and I absolutely loved the artwork and style of the French release, so I decided to buy it regardless.

I think part of the lure of a steelbook version of a film lies in the opportunity it provides to be adventurous in design. You can go in various directions, and be subtle or outrageous depending on the tone of the film. I have several films in my collection where I wish that principle had held, but if I love the film and desire a unique version of it, I will always consider the steelbook.

I’d love to see a steelbook version of the 1984 release of Nineteen-Eighty-Four. I also think some of the mid-to-late nineties crime and gangster films, such as Sexy Beast or Gangster No.1, would make for great steelbooks.

My collection is very much on display! I’m afforded one fairly small room within my house, and in there I store and display my entire collection. I converted one entire wall into a shelf to help display a large percentage of my DVD’s, and my room is full of shelves and bookcases to hold everything else.

I collect various toys and models, many of which adorn the shelves, and atop one of them sits the full-size ‘alien head’ from the 2005 Alien Anthology release. That was actually my 21st birthday present from my Mum!

I collect anything that I find appealing alongside steelbooks, and I have a soft spot for the Criterion Collection releases. I also managed to acquire the Japanese DVD special editions of Kill Bill Vol. 1 and 2. They include themed t-shirts, figurines and the fully uncut versions of the two films, which is all splendid. I’m also something of a hoarder.

I still have quite a few HD-DVD’s (including the Death Proof German steelbook) as well as Toshiba player, and even a few VHS videos. I was bitten by the collecting bug at a young age and have long since given up attempting to resist.

Most of my family and friends think I’m mad! I think they appreciate the aesthetic value of the display more than anything else, but they know it’s my thing and I’m always going to be fussing with it and buying more. Like any good collector I’m never happy, and I always want more.

Many thanks to Dan for sharing, and if you want your turn, please get in touch here. 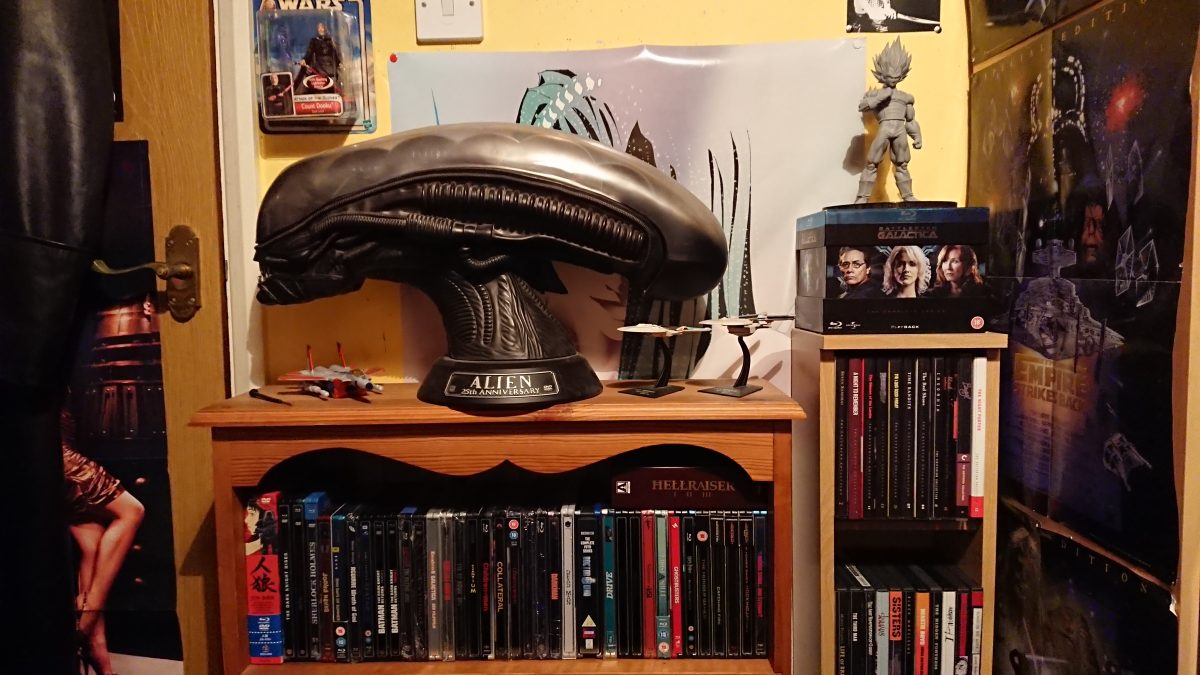 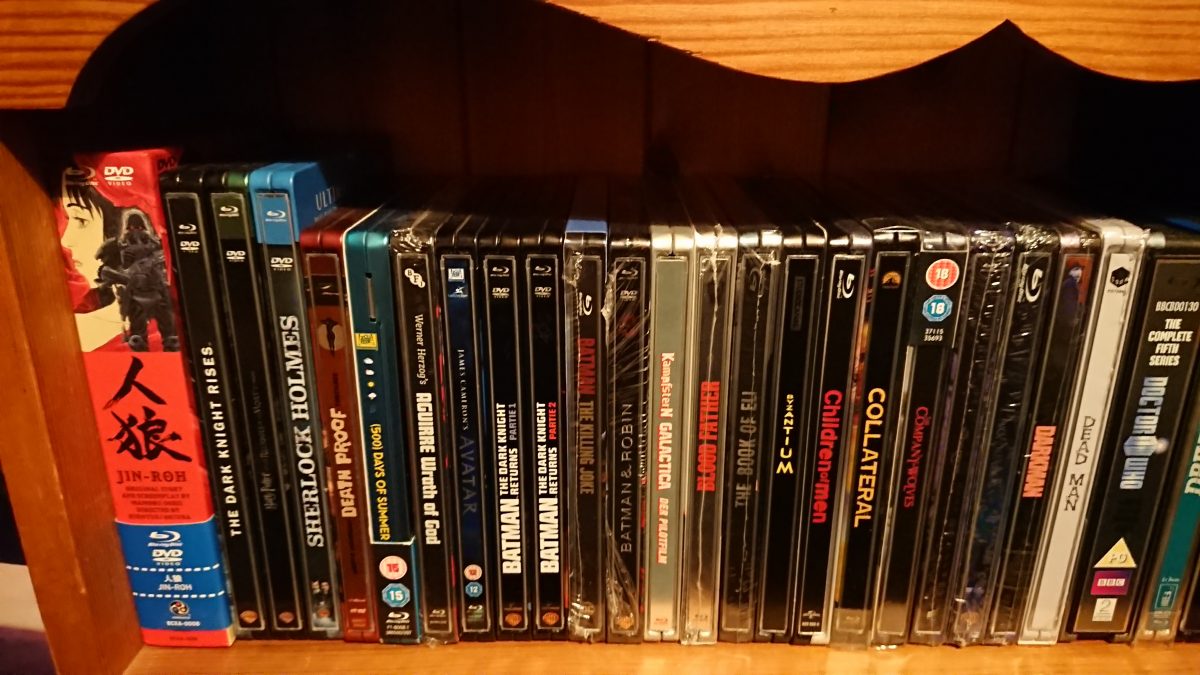