“Battles Without Honour and Humanity”, the Yakuza epic, is coming to Blu-ray from Arrow in December

Battles Without Honour and Humanity, the epic Yakusa drama, is coming on December 7th as an incredible 13 disc special edition, limited to just 2500 copies, and released by the masters at Arrow.

Also included are The Complete Saga, an English-subtitled premiere of the 224 minute composite edit of the first four films, alongside various new documentaries, interviews, featurettes and a 152-page hardback book featuring writing on the history of the yakuza film genre, films and filmmakers.

The cheapest pre-orders are currently at Zavvi.

Kinji Fukasaku (Battle Royale) gave the world Japan’s answer to The Godfather with this violent yakuza saga, influencing filmmakers from Quentin Tarantino to Takashi Miike. Made within just two years, the five-film series brought a new kind of realism and ferocity to the crime genre in Japan, revitalizing the industry and leading to unprecedented commercial and critical success.

Fukasaku and his team broke with the longstanding studio tradition of casting marquee idols as honorable, kimono-clad heroes, defending their gang bosses against unscrupulous villains, and instead adapted true accounts torn from the headlines, shot in a documentary-like style, and with few clear-cut heroes or villains. The vibrancy and dynamism of the filmmaking, plus its shocking violence, Shakespearean plotlines, and wide tapestry of characters, launched a revolutionary new genre, establishing the series as one of the great masterpieces of world crime cinema.

BATTLES WITHOUT HONOR AND HUMANITY (DISCS 1 & 2) 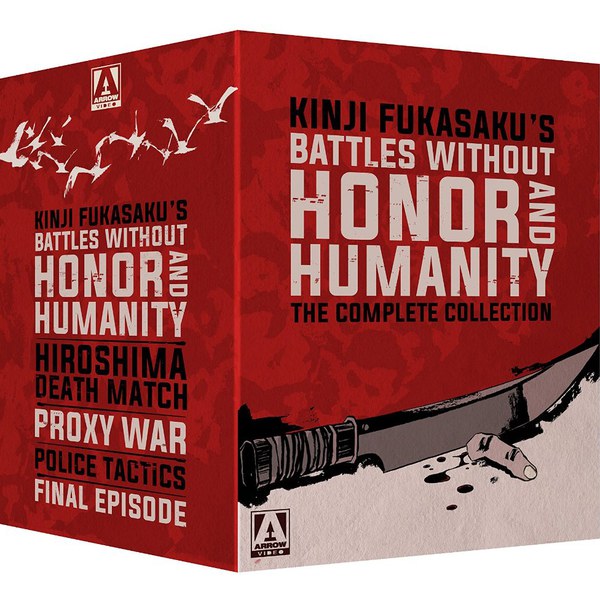 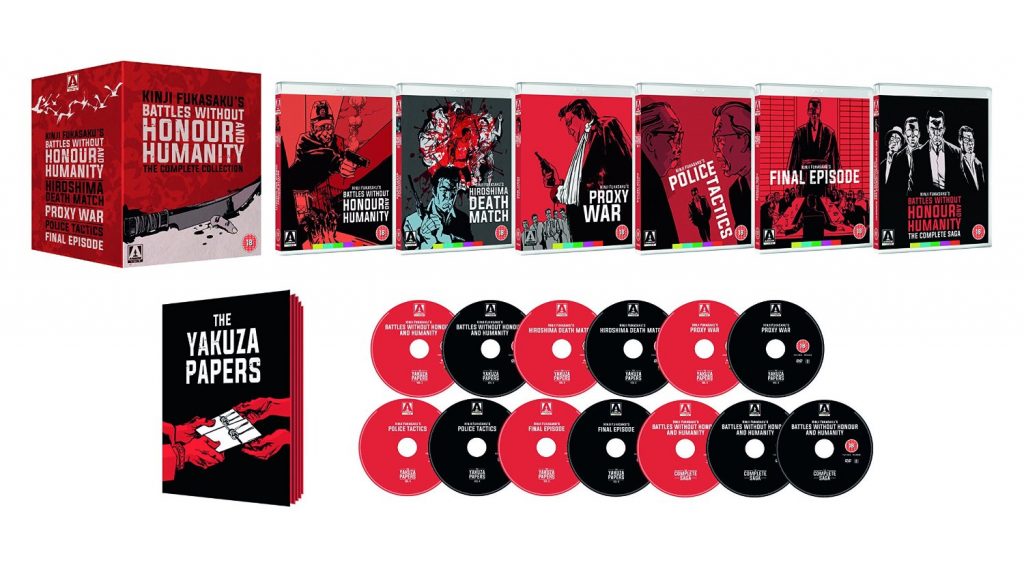