The fantastic Eternal Sunshine Of The Spotless Mind is coming to Zavvi exclusive steelbook.

Pre-orders will be live around 6pm UK time on Saturday November 18th, so ignore the ‘sold out’ button until then.

Charlie Kaufman, writer of the cult film ‘Being John Malkovich’, returns with another mind-bendingly inventive and unconventional plotline, this time driving a tender romantic comedy. Jim Carrey stars as Joel, a shy oddball who is stunned to discover that his longterm girlfriend Clementine (Kate Winslet), with whom he has recently split up, has undergone an experimental psychiatric treatment to have her memories of their tumultuous relationship erased. Still in love with her, and frustrated at the thought that she has no memory of their times together, he elects to undergo the procedure himself, and contacts the company who have pioneered it. The team, led by Dr Howard Mierzwaik (Tom Wilkinson), hook Joel up their computer and begin the process. The film, the majority of which takes place inside Joel’s mind, then follows each of his memories of Clementine back in time as the most recent ones are systematically erased. But Joel’s subconscious struggles to hold on to the memories as they slip away, and one of the nurses, Mary (Kirsten Dunst), who has undergone the treatment herself, sees his distress and eventually decides to send Joel and Clementine their files so that they know what they have lost. 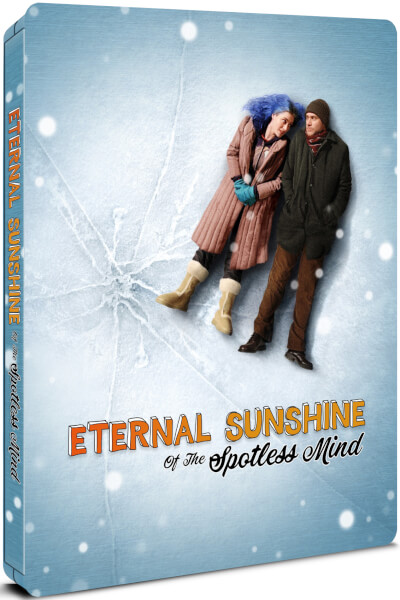 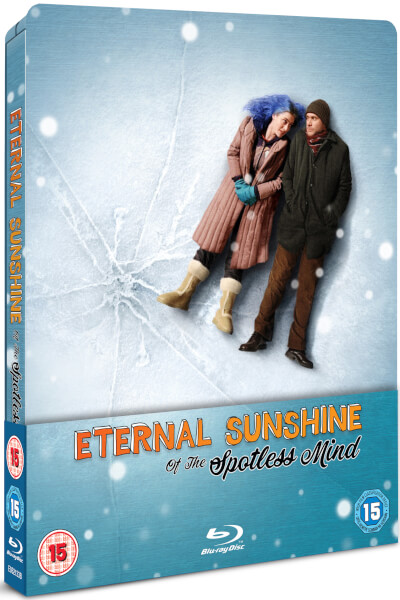 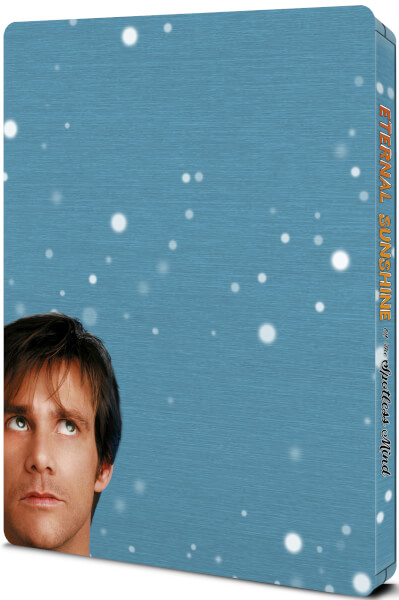 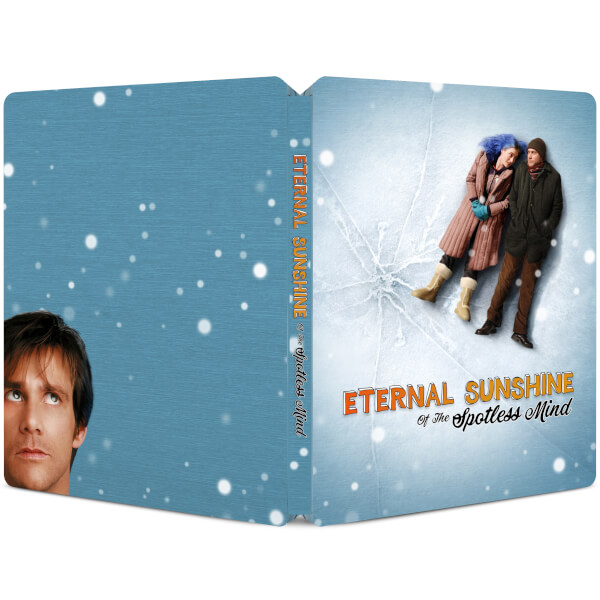 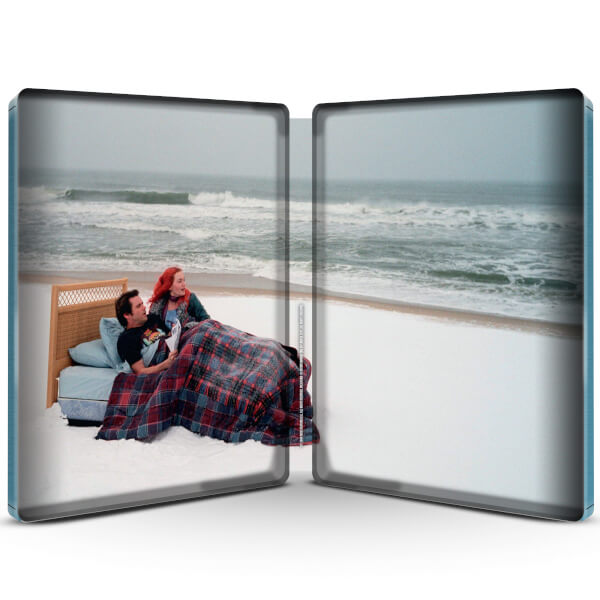