The gripping drama Downfall is coming to Zavvi exclusive steelbook.

Pre-orders will be live around 6pm UK time on Sunday November 19th, so ignore the ‘sold out’ button until then.

Set in Berlin, 1945, this powerful and provocative war drama retells the final days of the Second World War as recorded in the diaries of Adolf Hitler’s private secretary, Traudl Junge, while barricaded with Hitler and his closest confidants in the Fhrer’s secret bunker.

Directed by Oliver Hirschbiegel (The Experiment) with an astonishing performance by Bruno Ganz (The Manchurian Candidate) as history’s most notorious figure, this unprecedented and controversial insiders perspective is gripping insight into the madness and desperation of Hitler in the final hours of the war as the Russian Army closes a ring around Berlin. 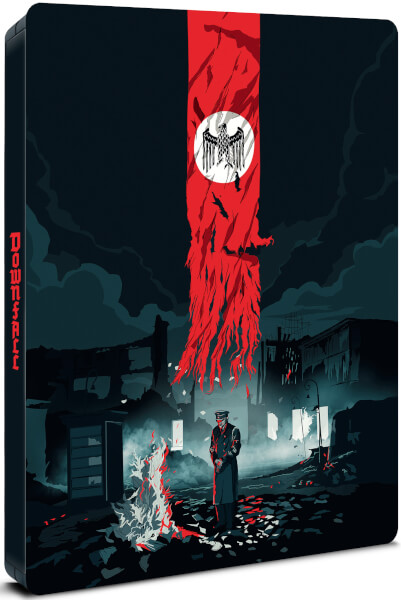 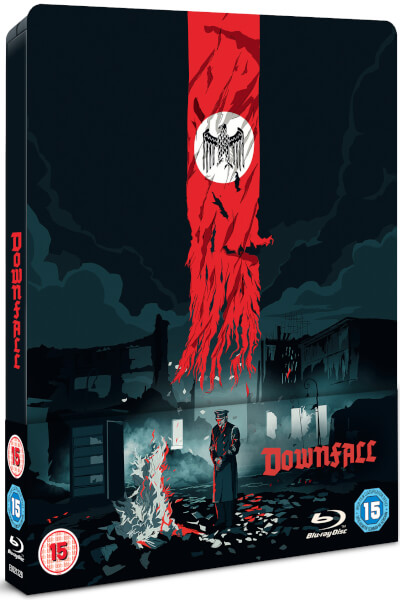 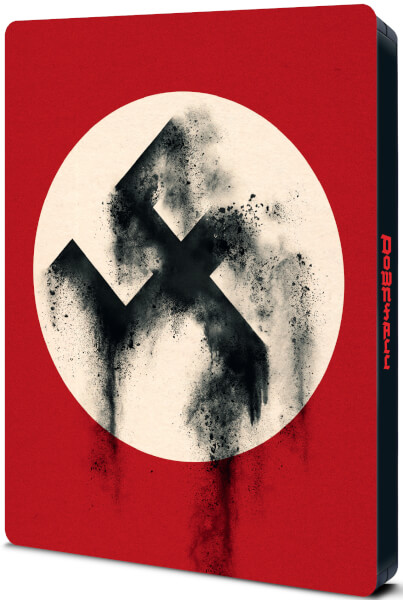 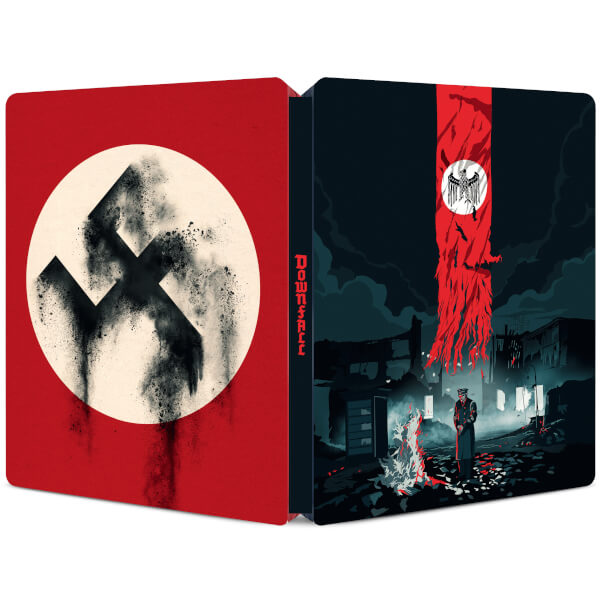 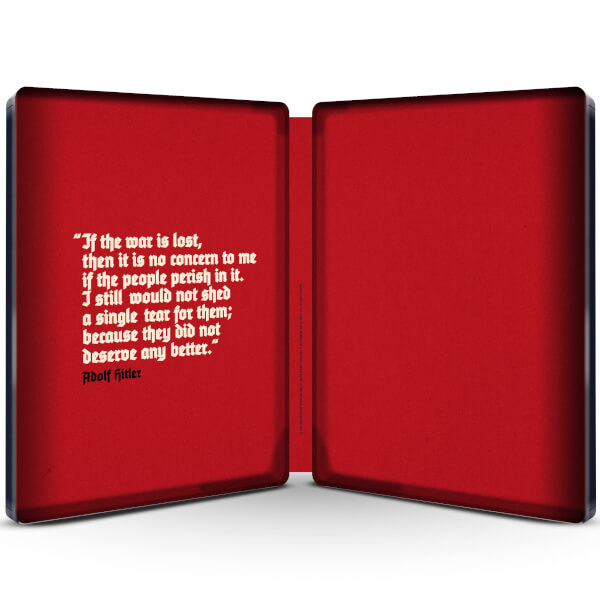