It’s time for number #005 in our Meet The Collectors series, and it’s the turn of steelbook fan Chris O’Rourke.

My first steelbook was Minority Report I got from eBay and immediately thought they were amazing, then started to look and collect more.

It’s very hard to pick a favourite as there are so many good ones with amazing artwork and stunning images. If I had to pick one it would be the Terminator Play.com Edition. It’s one the few films that has stuck with me from my childhood along with T2, Predator, Robocop, Total Recall, The Thing, Aliens etc

It’s very difficult for example the new Star Wars Steelbooks look awesome, but real Star Fans won’t touch anything to do with Prequels and we can understand why, but I am sucker for a collection, so I probably would.

There have been a few occasions when the artwork hasn’t been up to scratch, but If I was going to own it on Blu-ray and love the film I would rather have it in a nice case, as sad as that might be ha-ha.

Now this is a tough one but one of my favourite films is The Hitcher from the 80s. Some people might disagree as it’s not the sort of film on everyone’s radar. But I think it’s one of the best films due its simplicity to turn an ordinary person into a killer in one day, along with being damn right scary and creepy

Yes all under the stairs nice and neat.

Well they all think I’m nuts but are fully aware of my film obsession I have had since being a young boy.

Our thanks to Chris for spilling the beans, and we’ll be back with more in a couple of days! 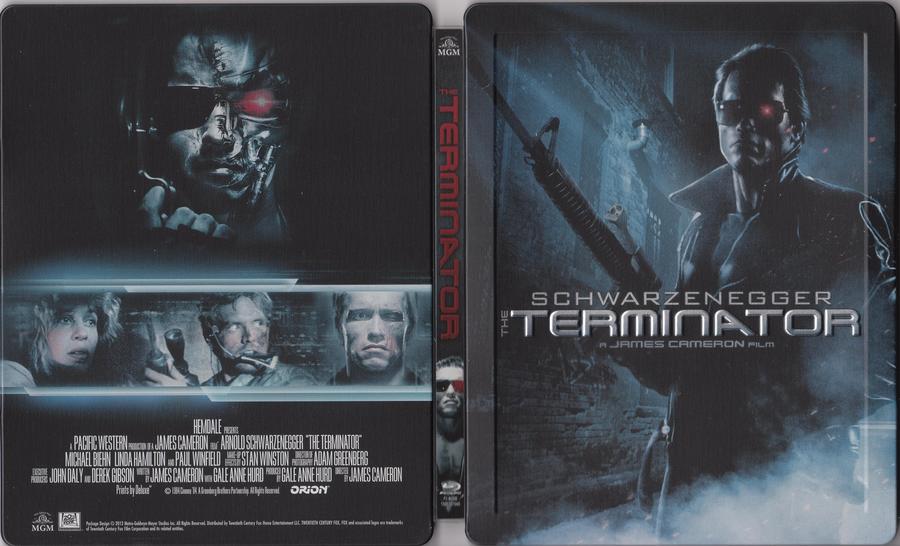 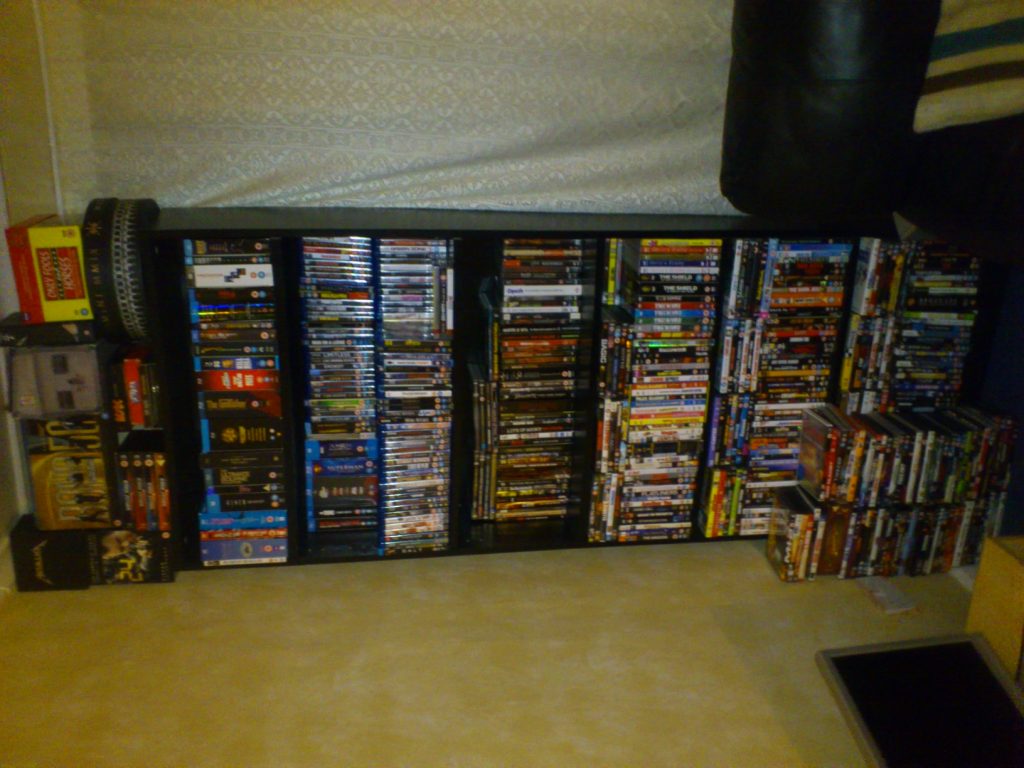 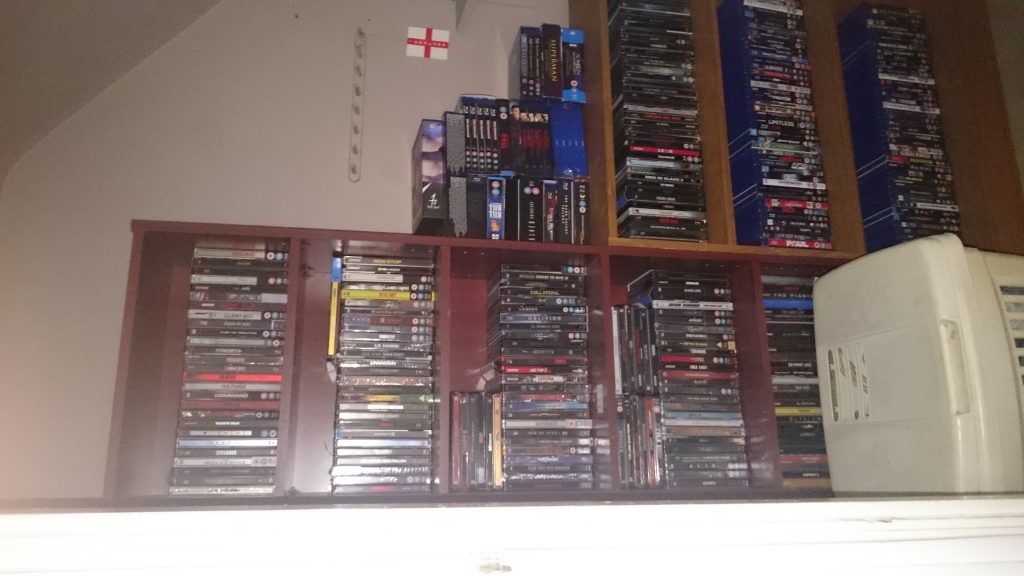 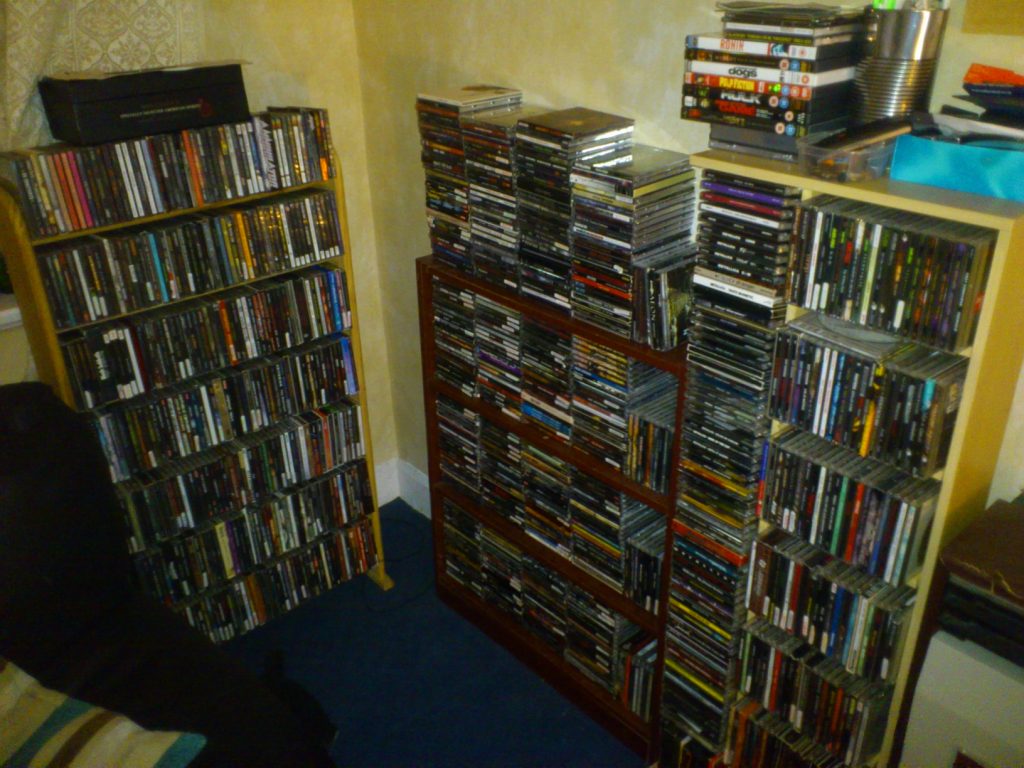