It’s been a while, but we’re back with a new installment of Meet The Collectors, and as it’s Friday the 13th, who better to talk us through their collection than Jason Voorhees (yes really!).

If you want your turn, please get in touch here, but for now, over to Jason…

How did you first get into steelbook or movie collecting, and what was your first purchase?

Now I know its not a Steelbook, however I first started with the Collectors Editions like Reservoir Dogs and Trainspotting that came with the video, sun glasses, lighter, and other pieces replicas that were in those movies. Then I saw The Big Box ones like The Excorcist and The Matrix. Those came with Lobby Cards and CD Soundtracks etc… then later came the DVD Steelbooks where I spotted a Gary Oldman Steelbook, The Firm, and it started from there…
Now we have these AWESOME 4K STEELBOOK COLLECTIBLES LIMITED EDITION BAD BOYS…

I would say yes… Most of the Artwork these days is Awesome especially the Mondo Artwork.

Unfortunately I have done, with a Friday The 13th dteelbook .. Why on earth the picture of a man holding a chain on the front cover is totally weird and doesn’t make sense at all… First of All…The Killer is a Lady…A mean lets be honest here.. there are Loads of great Fan Art Work out there… its just crazy…. its like going to a Convention and asking Ari lehman (Boy who leaps out of water at the end of Friday The 13th 1980) to sign a Hockey Mask or machete??? WHY would you do that?

I am going to be totally different here and say… I would love to see a 4k Steelbook of Purple Rain (Prince). There are Loads of movies out there that Deserve a Good 4K Steelbook Edition and this one is long overdue.

I wouldn’t say that they were stored away… Well I suppose you could as they are in shelves in cupboards and out of the light to keep them good…I would say that 95% of my steelboks aren’t opened either and that would be due to possibly already having that movie on Blu-ray, so there’s no need to open my Steelbook… hahaha crazy I know

I Collect Movie memorabilia, from Posters, Lobby Cards, 35mm Original Film Trailers, Press Kits, Figures, 1:18 Diecast Cars to Sideshow Collectibles.. in saying that though… I have chilled out a lot recently in terms of buying those kinda items..

My Mum & Dad love them, my brother keeps telling me store it all away, and my Friends tell me to start selling it and let someone else enjoy it. I am considering down-sizing my collection as I would like to travel more and I love photography.

Many thanks to Jason sfor sharing, and if you want your turn, please get in touch here. 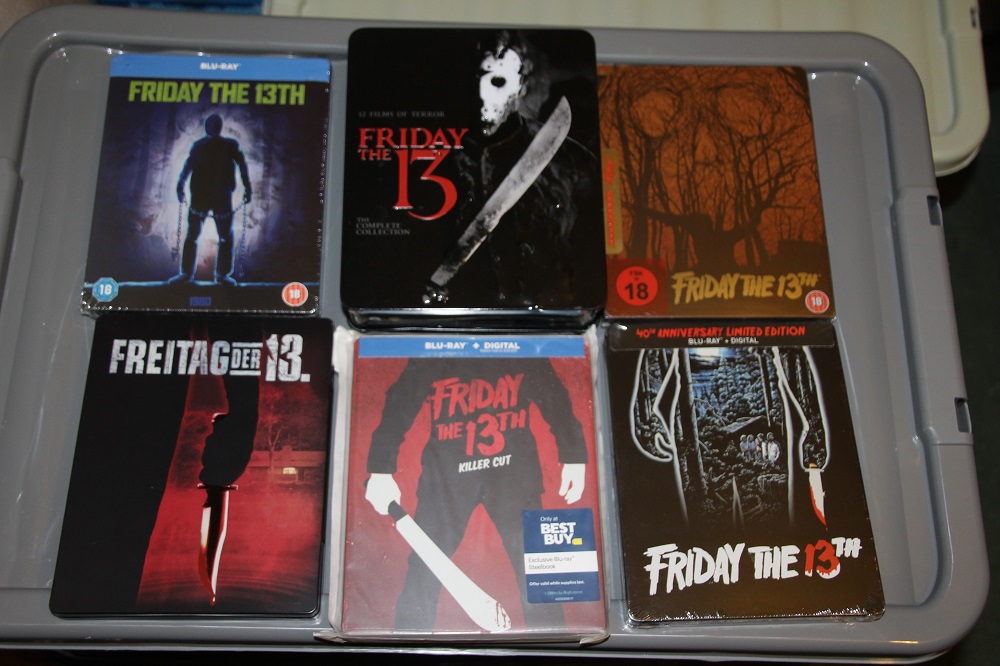 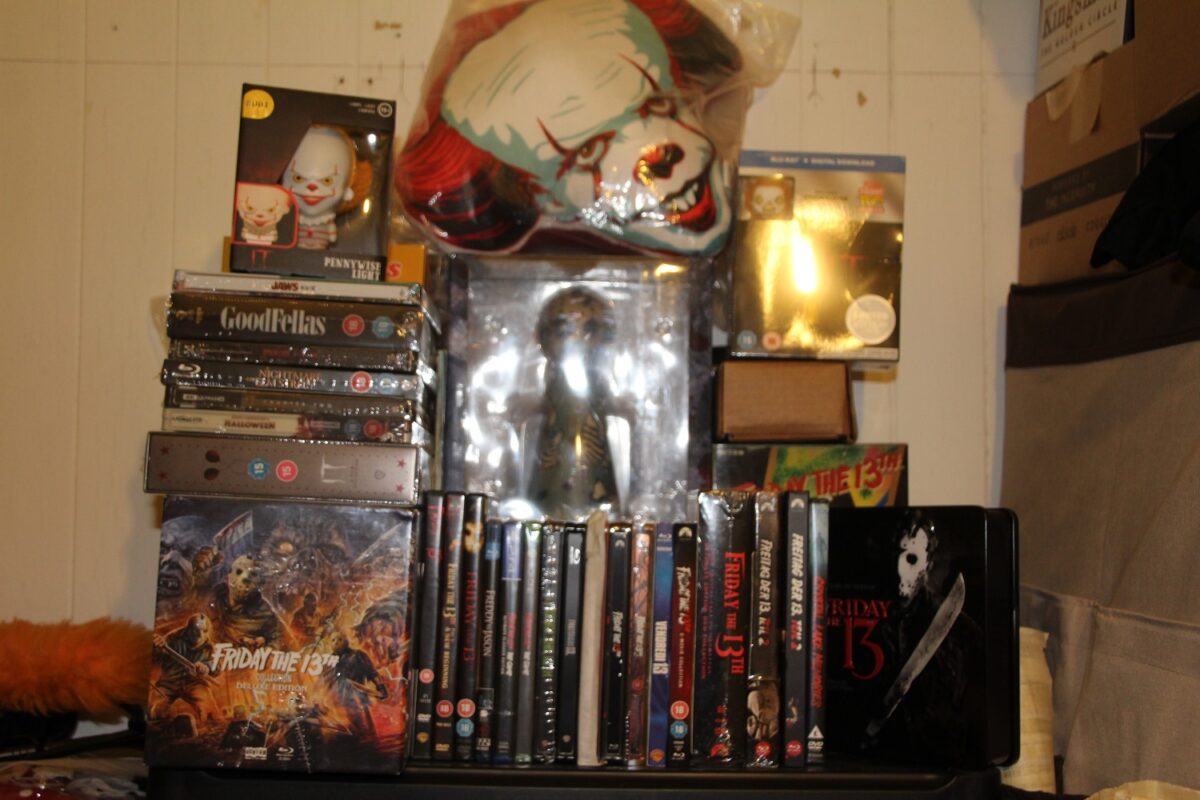 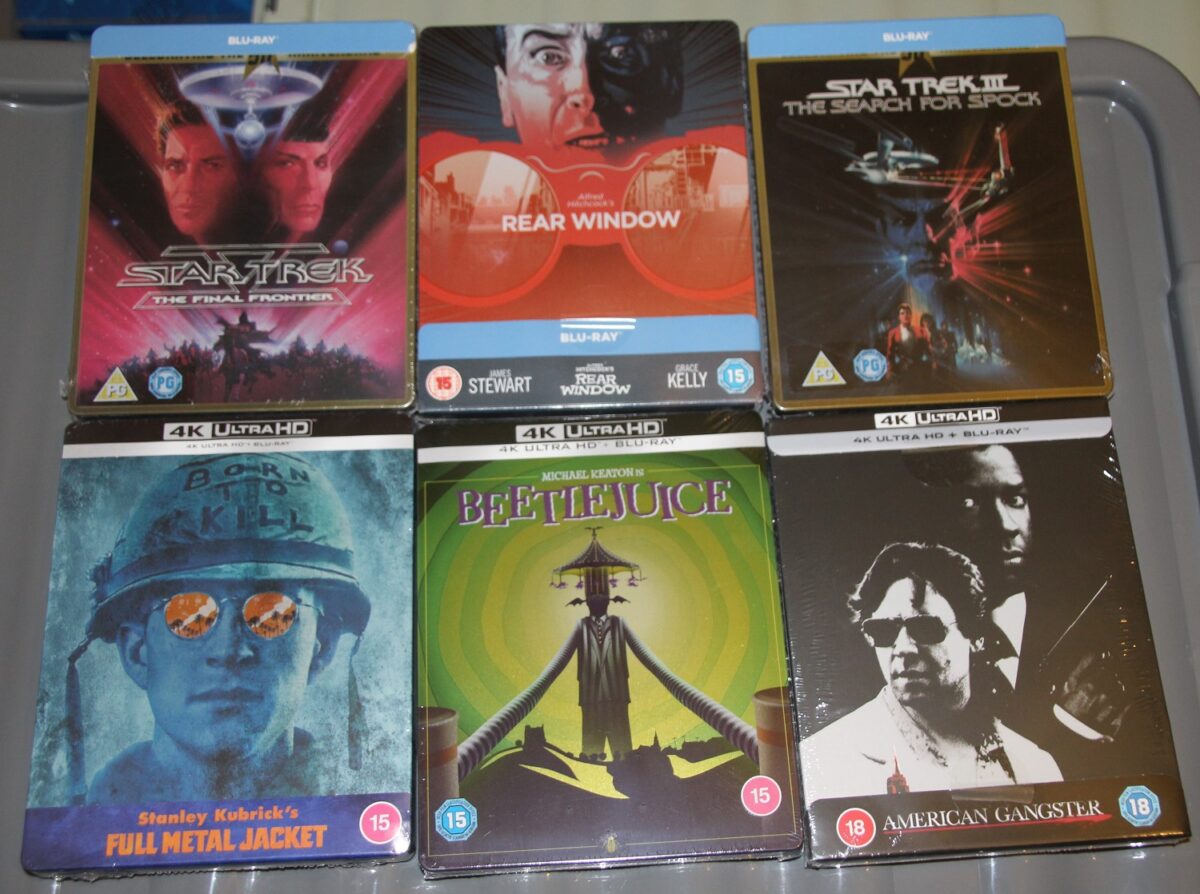 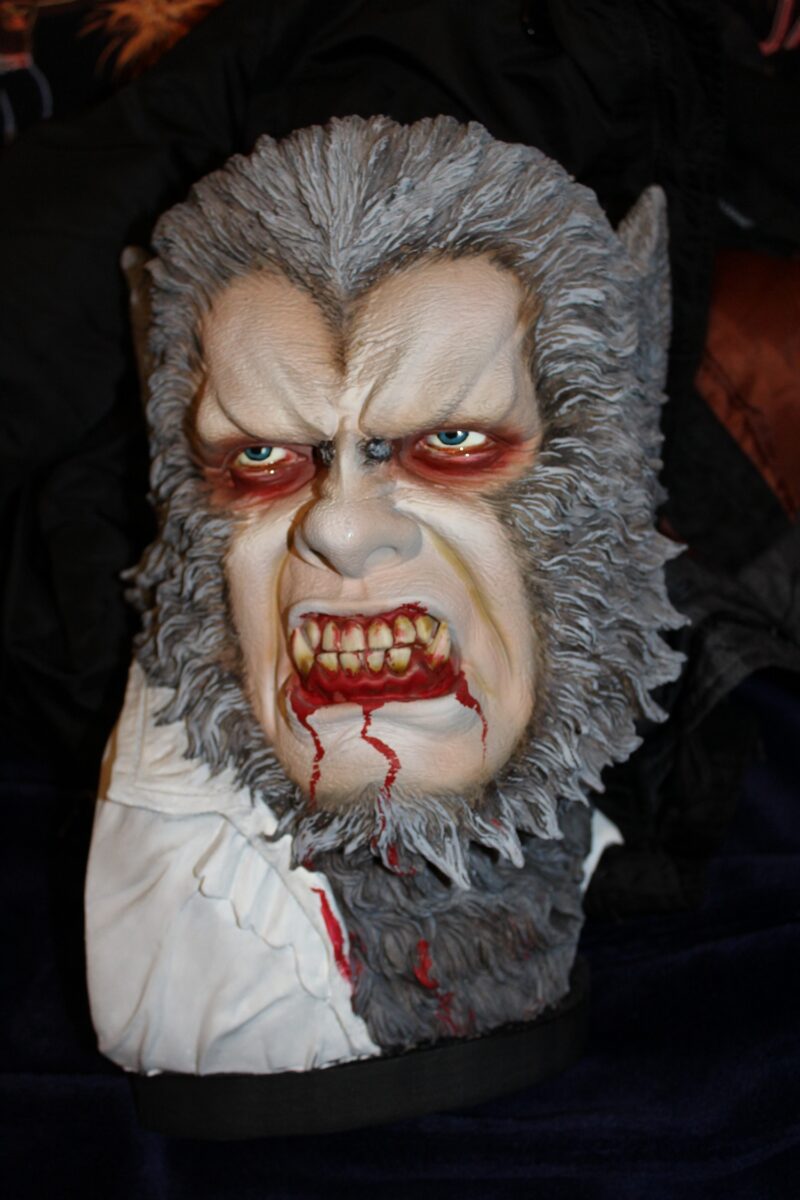 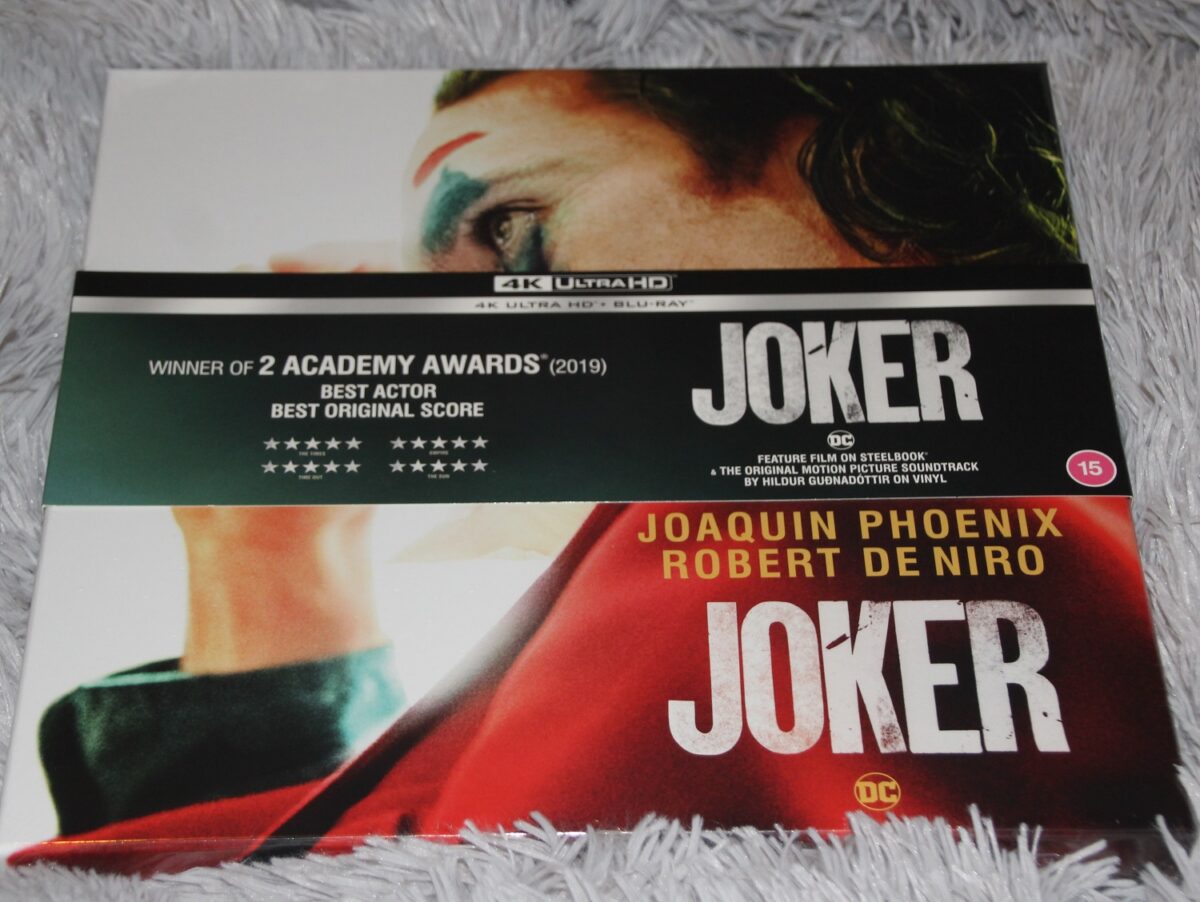 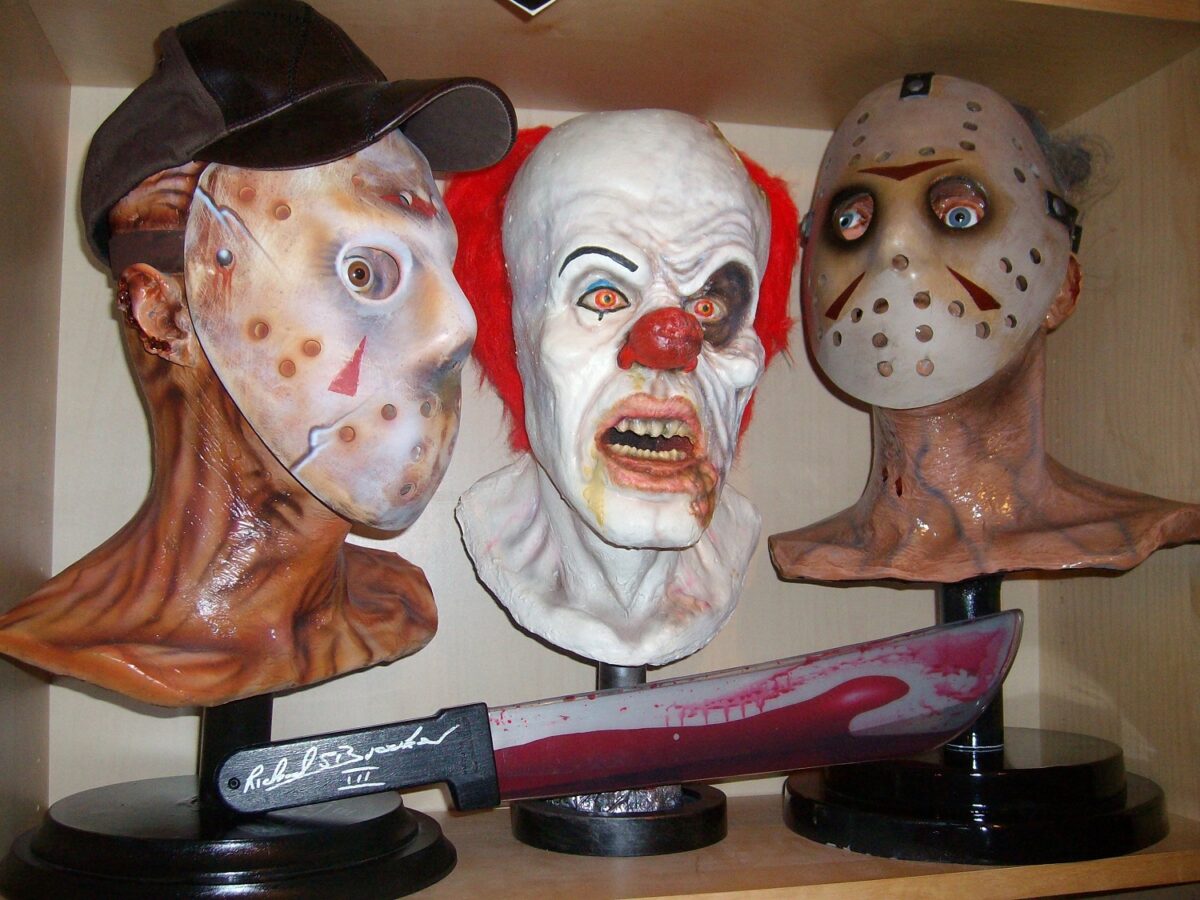 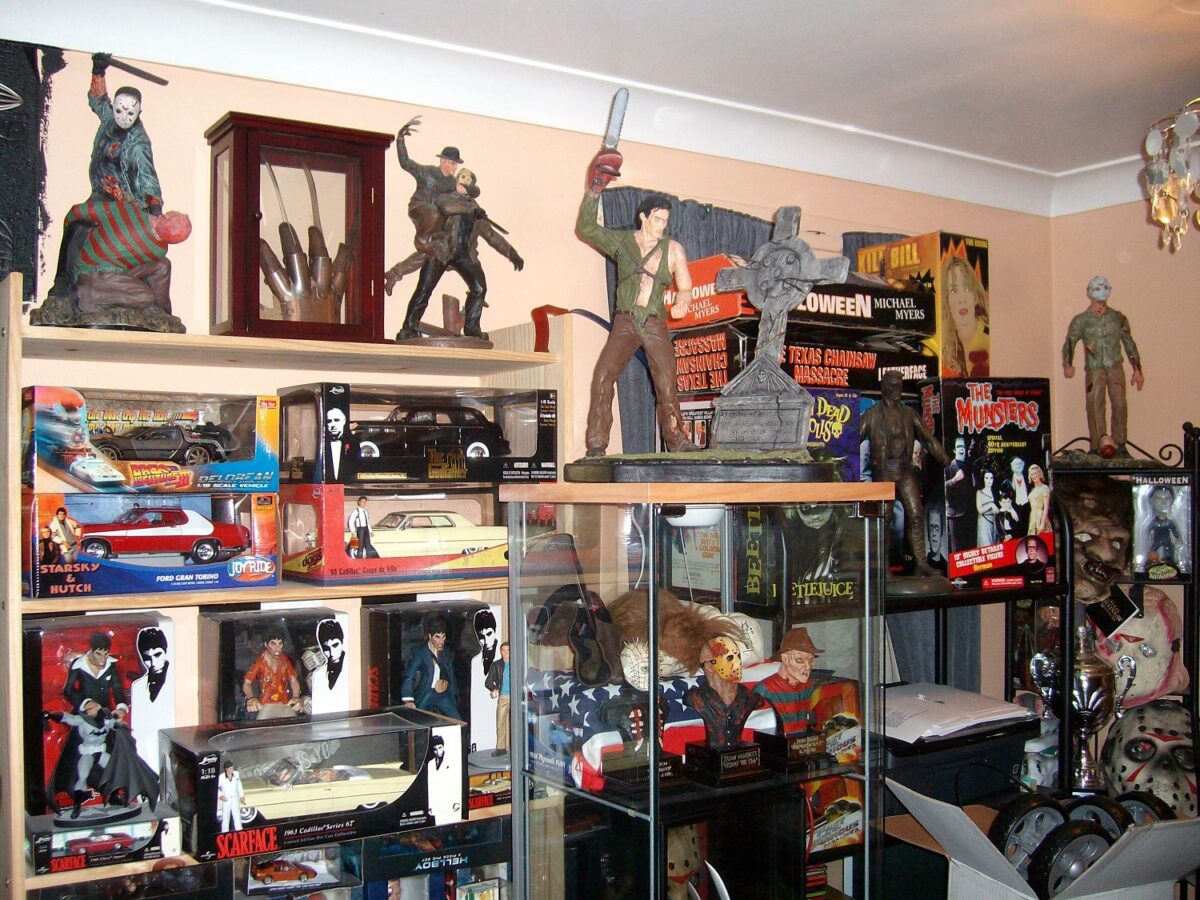 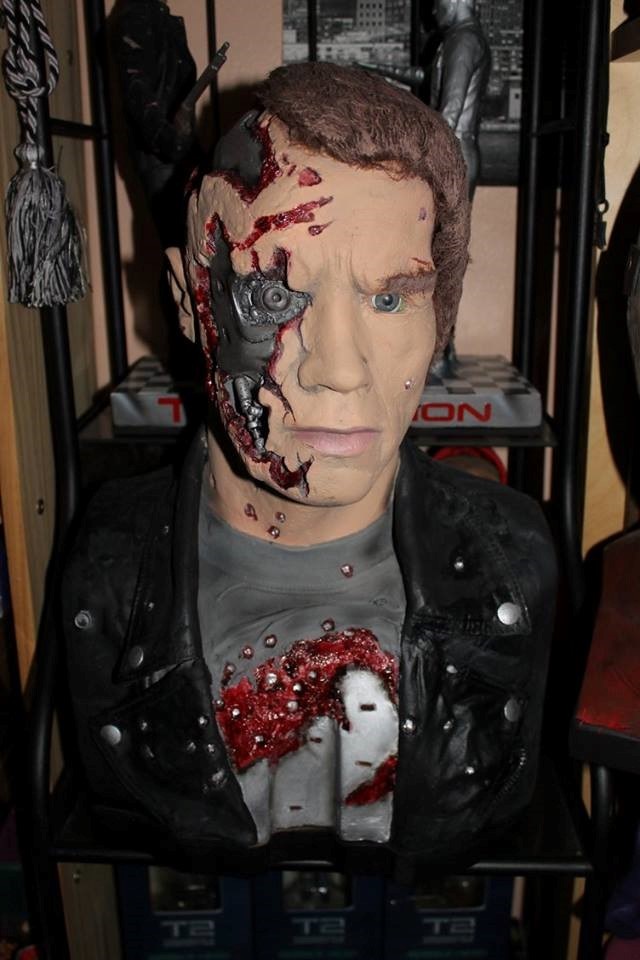 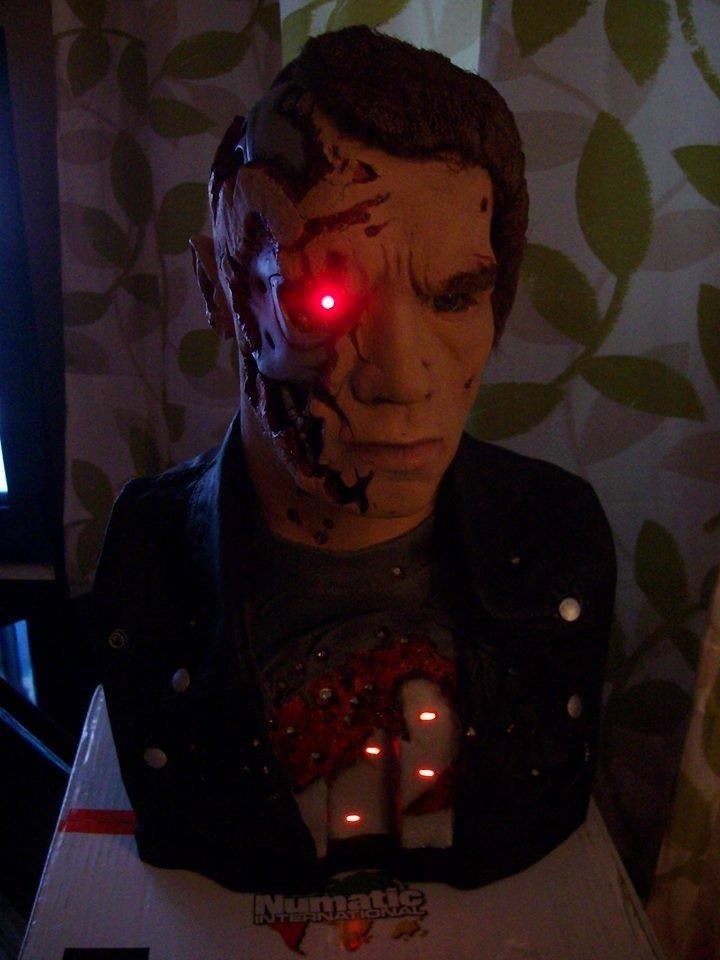