On December 7th you’ll be able to pick up this new lenticular steelbook release of Spider-Man: Homecoming, which will be available in separate 4K + Blu-ray, and Blu-ray only editions.

Pre-orders will live around 9am UK time on November 23rd for Red Carpet subscribers, and around 12 for everyone else, so ignore any ‘sold out’ notices until then.

A young Peter Parker/Spider-Man (Tom Holland), who made his sensational debut in Captain America: Civil War, begins to navigate his newfound identity as the web-slinging superhero in Spider-Man: Homecoming. Thrilled by his experience with the Avengers, Peter returns home, where he lives with his Aunt May (Marisa Tomei), under the watchful eye of his new mentor Tony Stark (Robert Downey, Jr.). Peter tries to fall back into his normal daily routine – distracted by thoughts of proving himself to be more than just your friendly neighbourhood Spider-Man – but when the Vulture (Michael Keaton) emerges as a new villain, everything that Peter holds most important will be threatened. 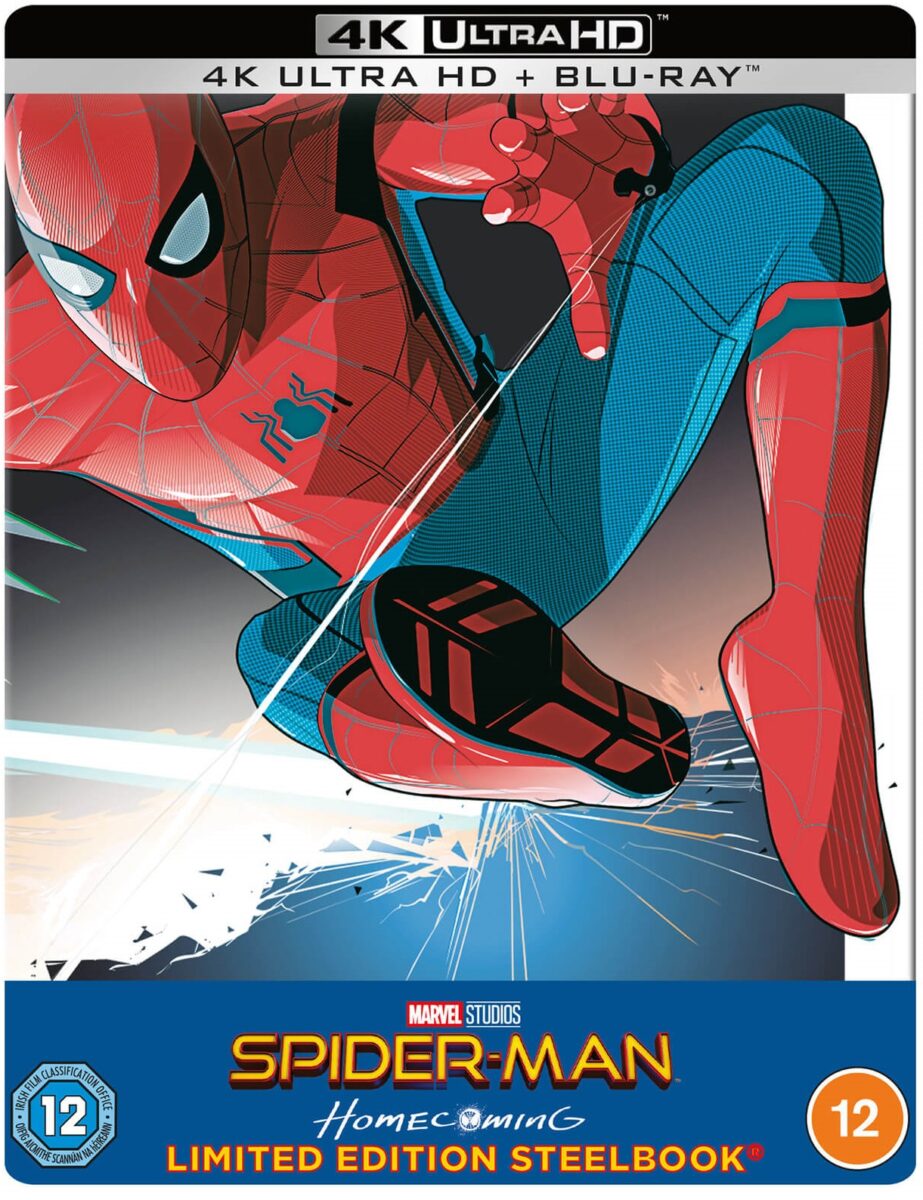 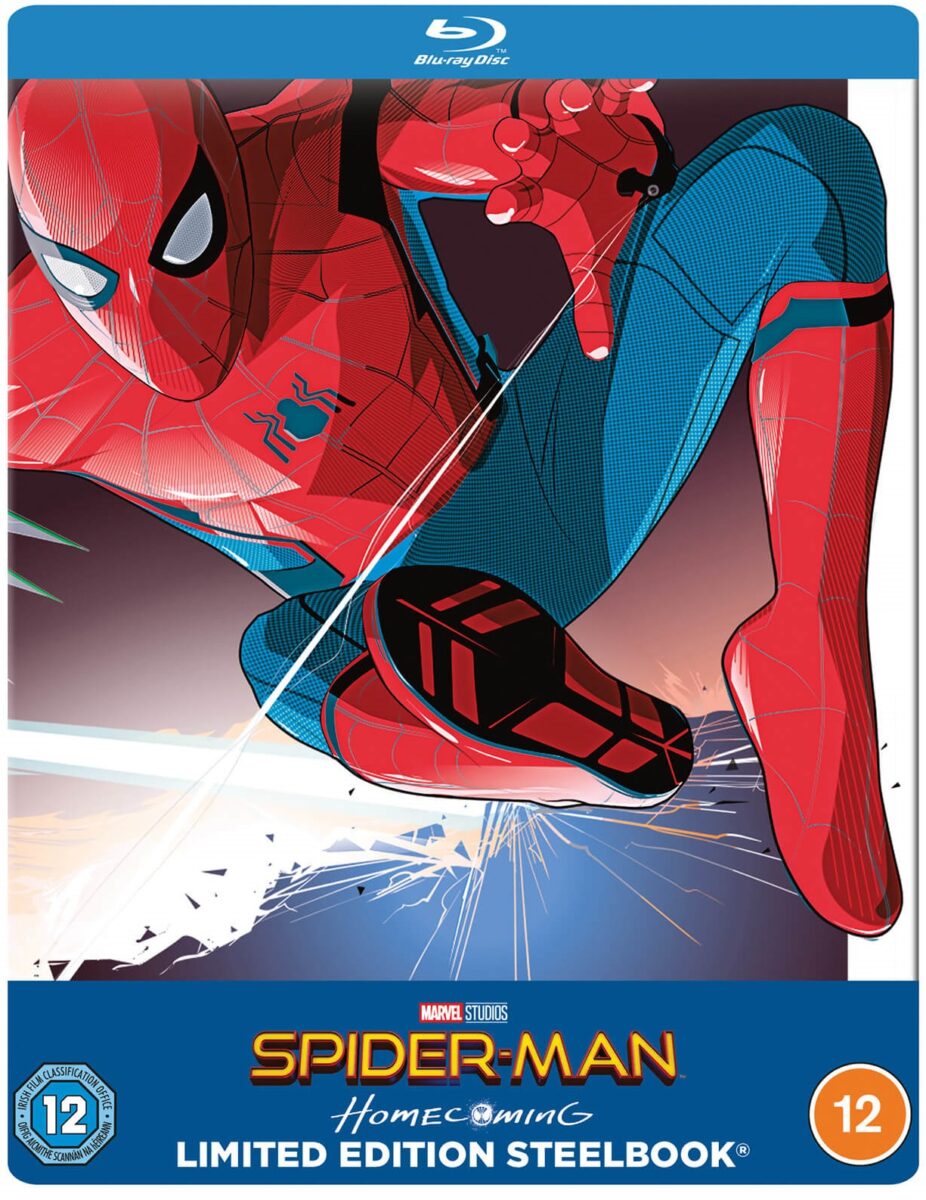