On November 30th Manga Entertainment are bringing us this new 4K release of the animated sci-fi classic Akira.

The set will include the movie on 4K and Blu-ray, a Blu-ray bonus disc, and a 40 page book.

AKIRA, the crown jewel of anime and science fiction, returns with remastered 4K visuals and remixed audio.
In the future, Kaneda and his motorcycle gang tear through Neo Tokyo, a city divided by growing tensions. But when caught in an accident, Kaneda’s friend Tetsuo discovers a secret government project and receives psychic abilities beyond his control. 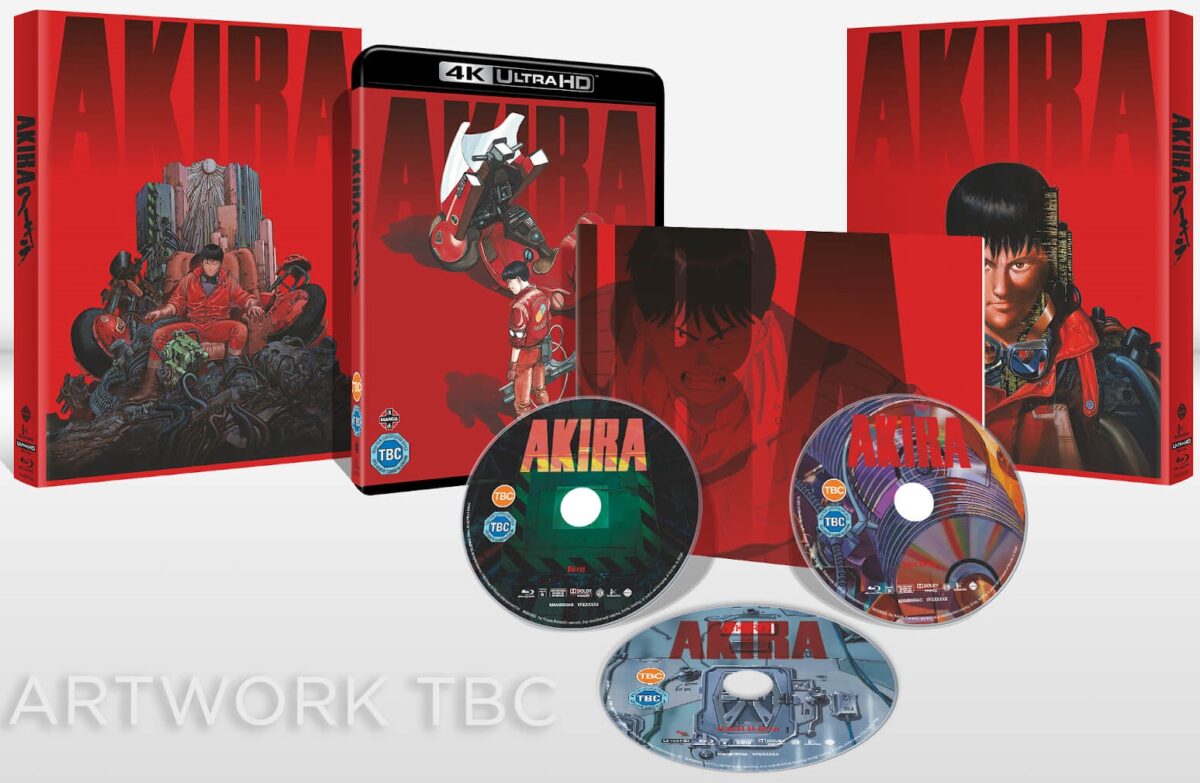 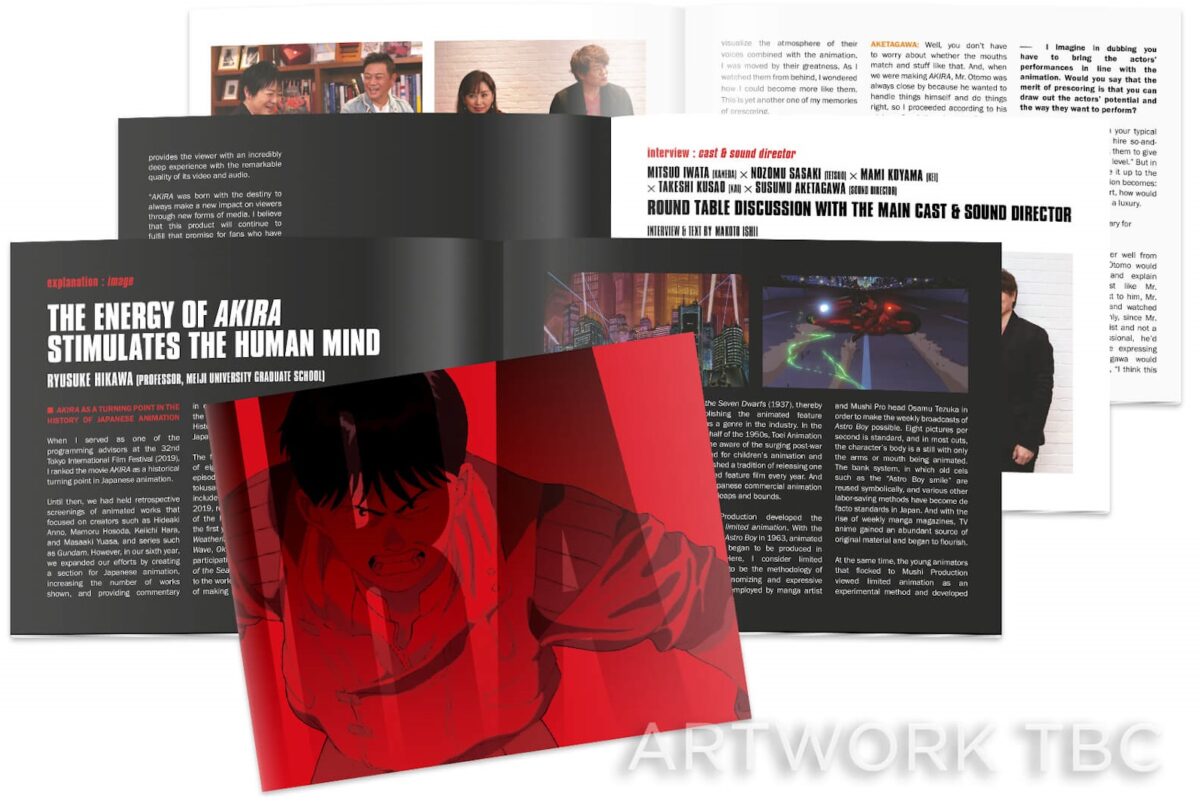