The BBC are bringing another in their series of Doctor Who collection box sets, and this time it’s season 26, with Sylvester McCoy in the lead role.

As with previous release, this one is packed with documentaries, interviews, previosly missing footage, extended episodes and more.

The set is released on December 23rd, and pre-orders are live now.

Season 26 features four epic adventures traversing a future Britain invaded by inter-dimensional knights, a strange Victorian house haunted by ghosts from Ace’s past, an alien world populated by Cheetah People and a 1940s army camp under siege from monstrous vampires.

With guest stars including Nicholas Courtney (Brigadier Lethbridge-Stewart), Anthony Ainley (The Master), Jean Marsh, Nicholas Parsons, Anne Reid, Ian Hogg, Sylvia Syms and comedy duo Hale & Pace, this fondly-remembered set of stories saw the end of an era for Doctor Who, and set the stage for its hugely successful revival.

Doctor Who: The Collection Season 26 contains several special features, including: 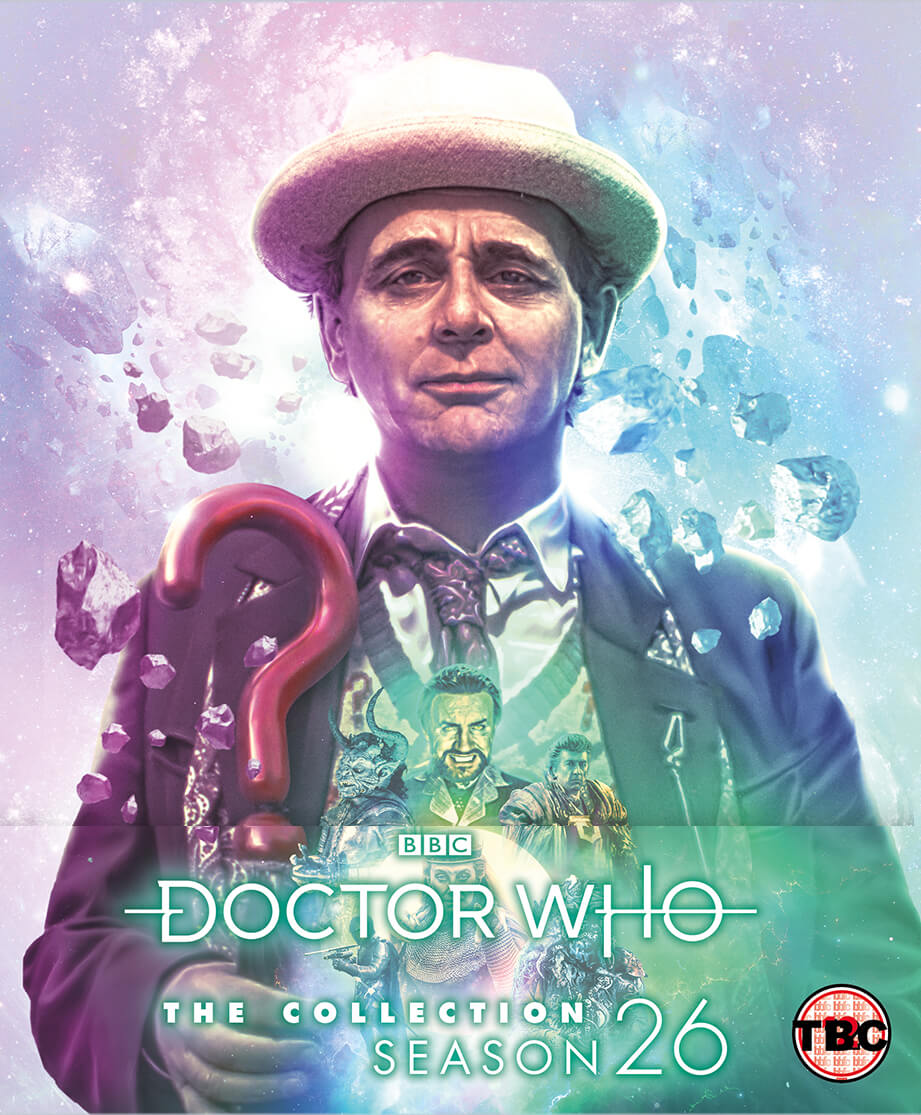 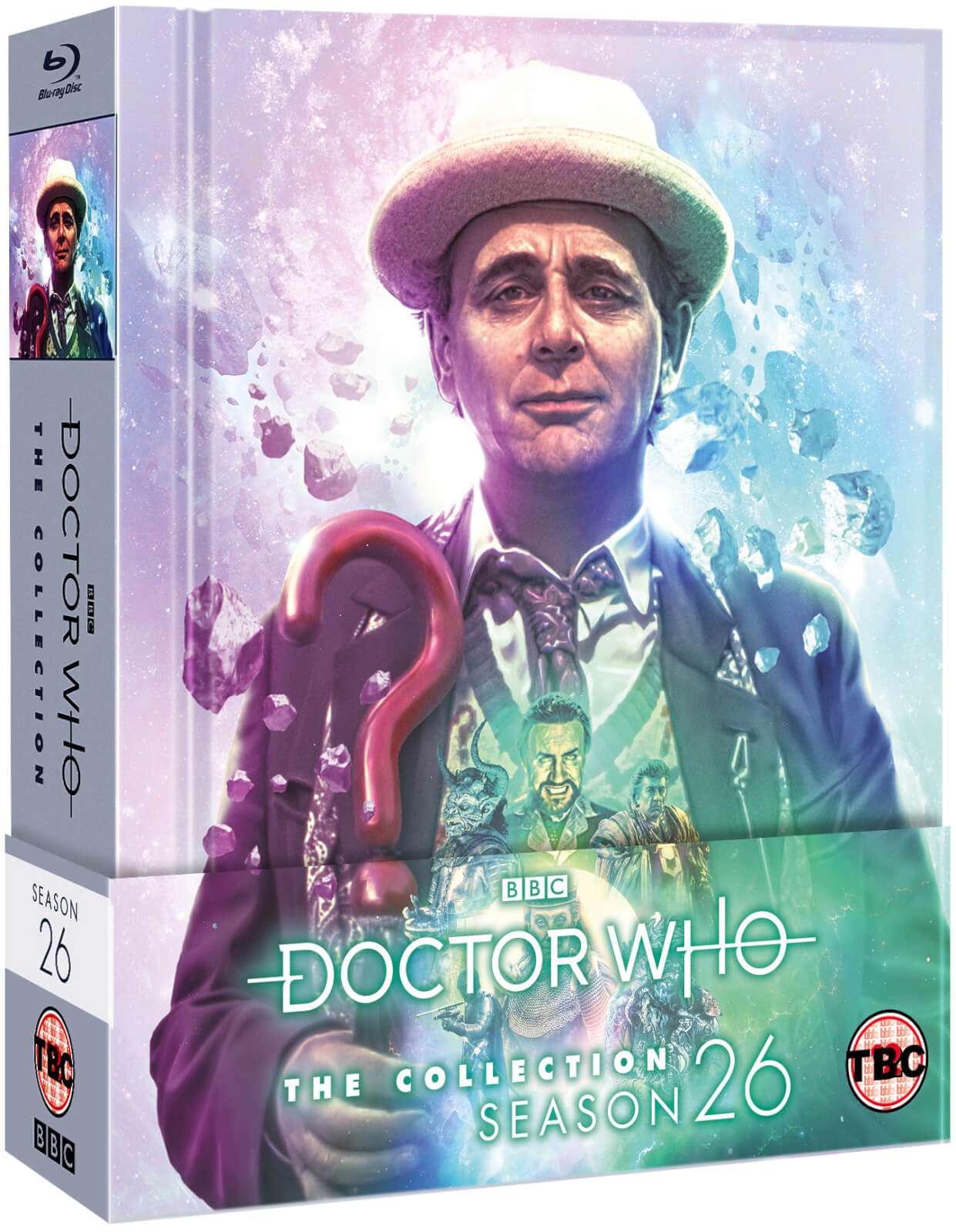 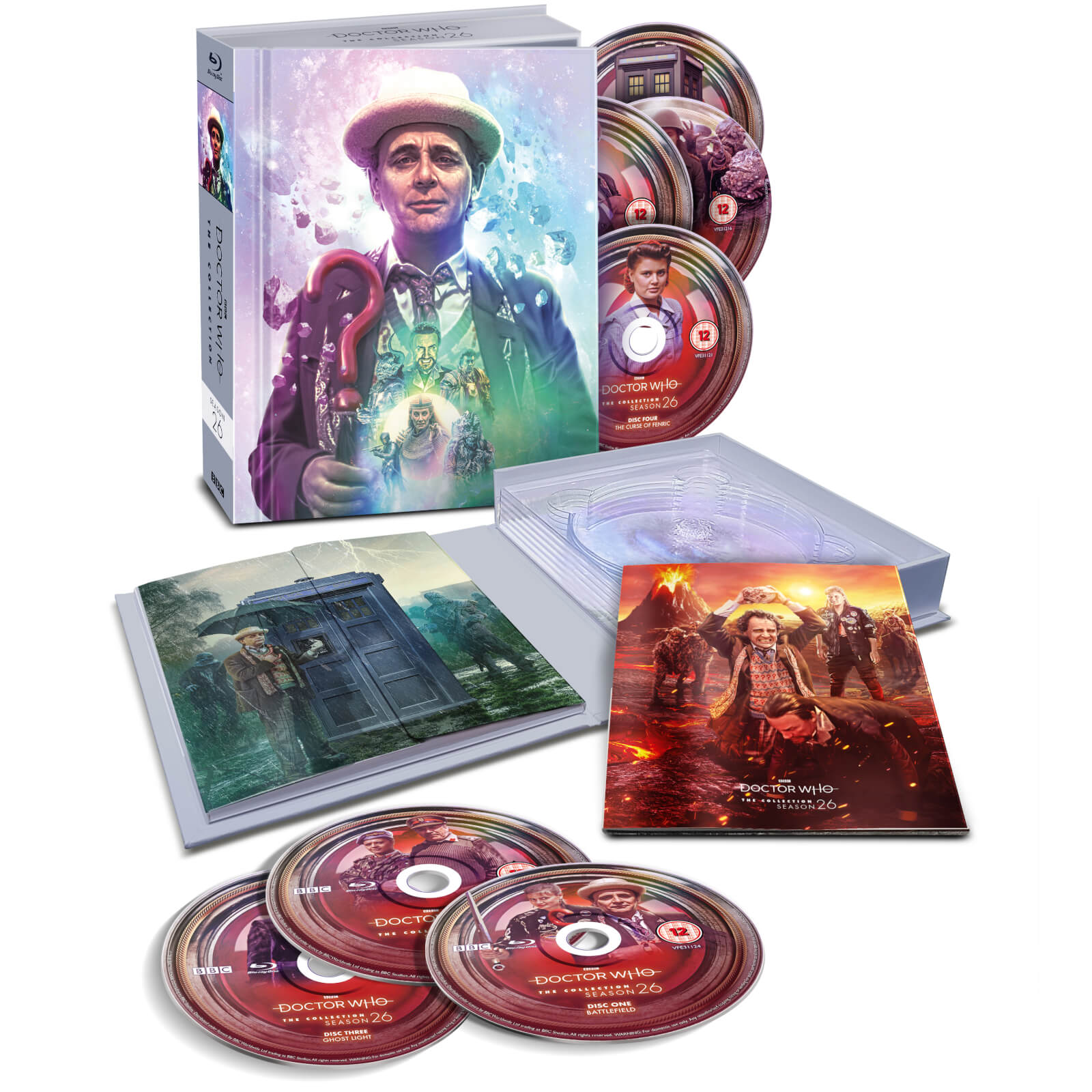