The epic sequel The Matrix Reloaded is coming to UK steelbook from Zavvi on August 3rd, along with the other two movies in the series, with each limited to just 2000 copies.

In the second chapter of The Matrix trilogy, freedom fighters Neo (Keanu Reeves), Trinity (Carrie-Anne Moss) and Morpheus (Laurence Fishburne) continue to lead the revolt against the Machine Army, unleashing their arsenal of extraordinary skills and weaponry against the systematic forces of repression and exploitation. In their quest to save the human race from extinction, they gain greater insight into the construction of The Matrix and Neo’s pivotal role in the fate of mankind. 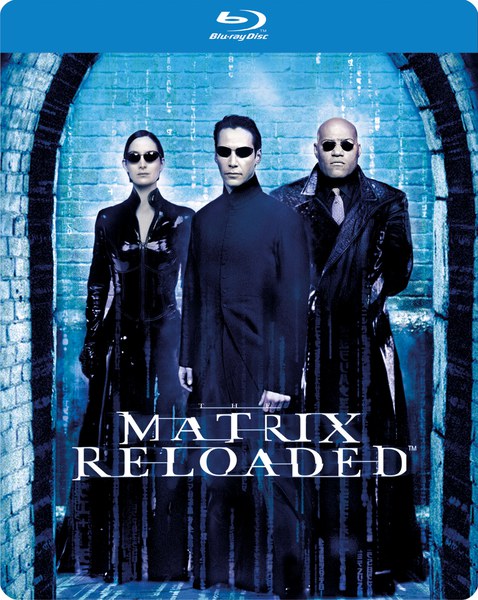 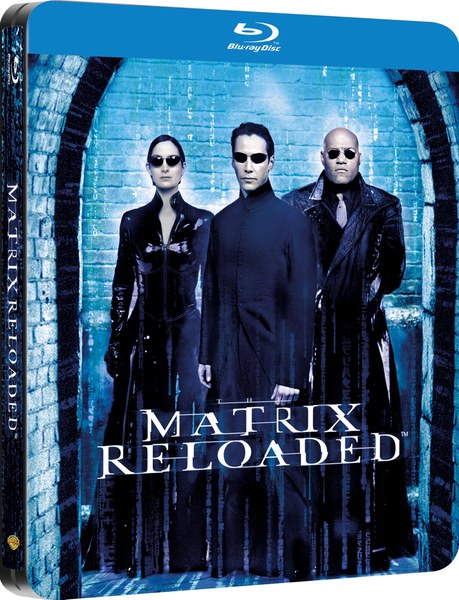 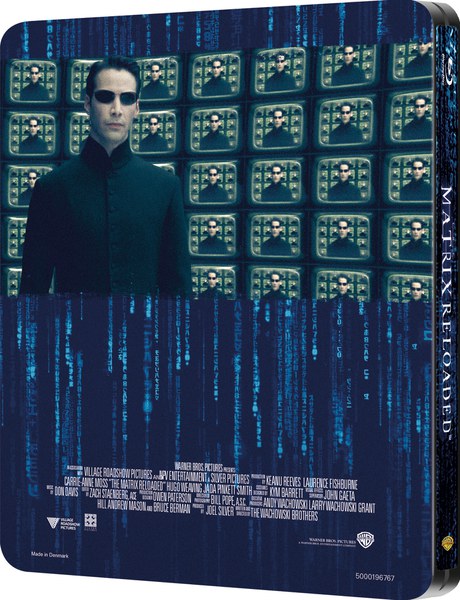 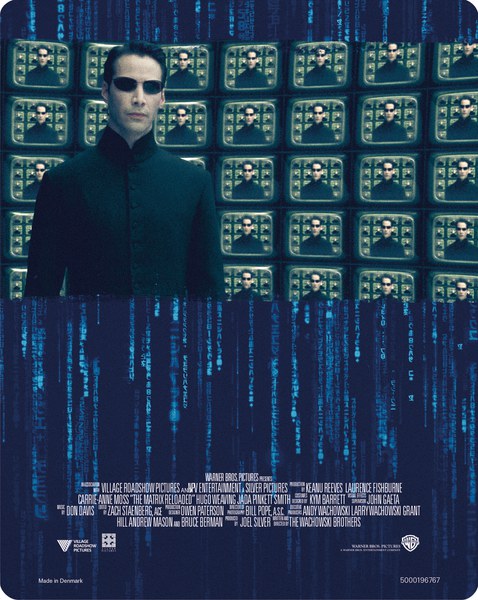 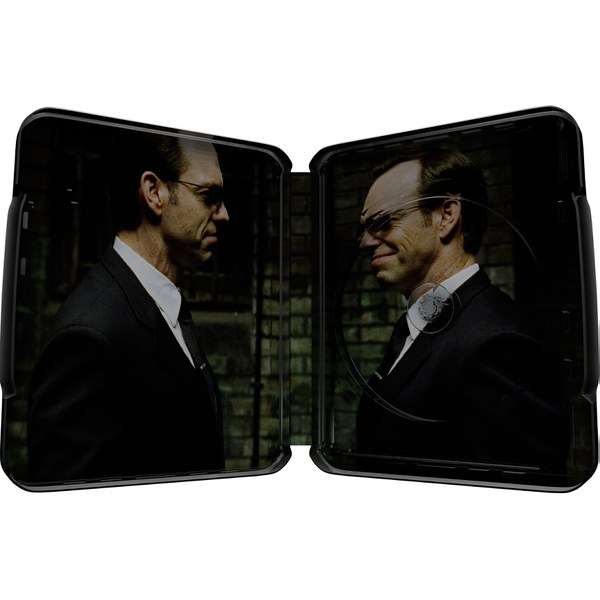