The Matrix Revolutions, the final part of the groundbreaking trilogy, is coming to UK steelbook from Zavvi on August 3rd, along with the other two movies in the series, with each limited to just 2000 copies.

Neo is trapped in limbo between reality and the Matrix, while Zion, the last human city, is attacked by hordes of machines. Meanwhile, Morpheus, Trinity, and Seraph confront the ruthless Merovingian to secure Neo’s release. As the fight for Zion grows more dire, Neo and Trinity embark on a perilous journey into the heart of the machine city, while Morpheus and Niobe rush to Zion’s aid. Eventually, Neo must face the increasingly powerful Agent Smith in a last battle for the fate of humanity. 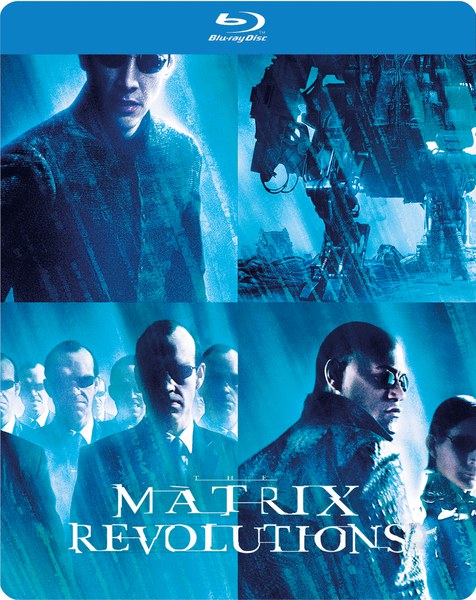 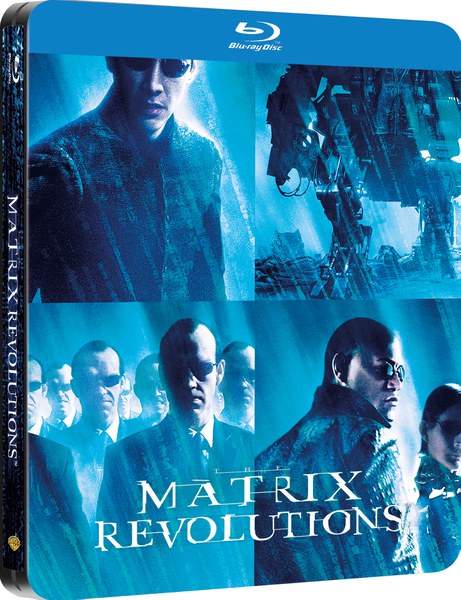 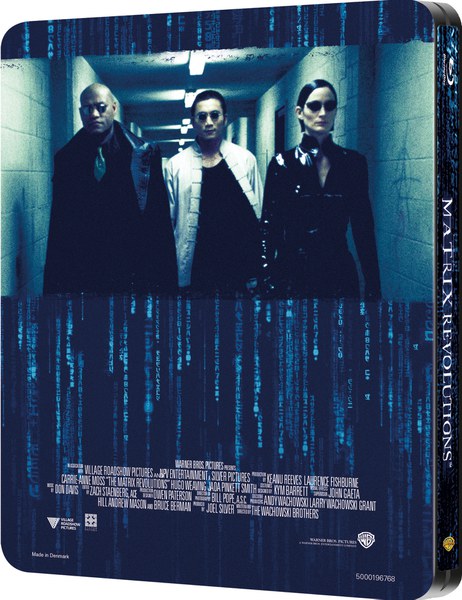 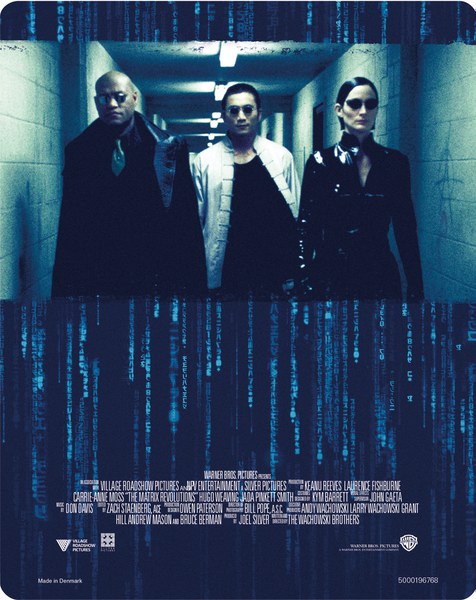 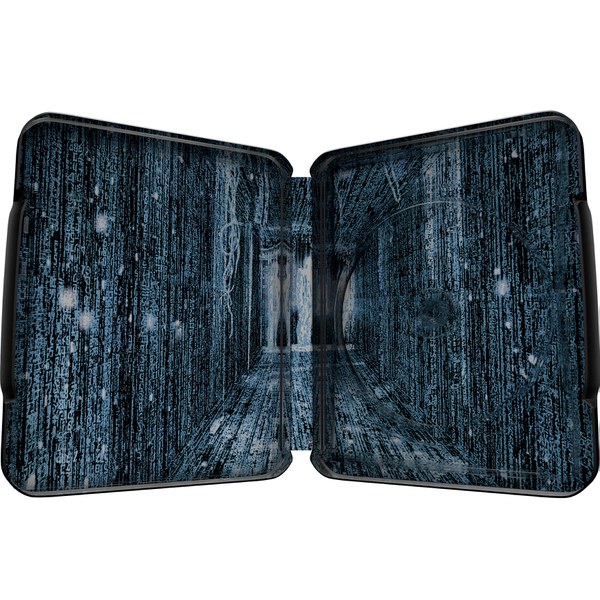