With a sequel/remake/whatever currently in production, Warner Bros have seen fit to bring us another Space Jam steelbook, which is due for release on September 2nd.

Michael Jordan slams, Bugs Bunny jams and the Looney Tunes starts hoop it up in the rim-rattin’ roundball romp that’s one of the funniest animation/ live action capers ever made. Jokes fly as the Tune Squad takes on the Nerdlucks in a hard-court game to decide if the Looney Tunes remain here…or become attractions at a far-off galactic off-ramp called Moron Mountain. The Nerdlucks have a monstrous secret weapon: they’ve stolen the skills of the top NBA stars like Charles Barkley and Patric Ewing and have become Monstars. But the Tune Squad’s secret weapon happens to be the finest player in this or any other universe. He’s outta this world. So’s the fun. 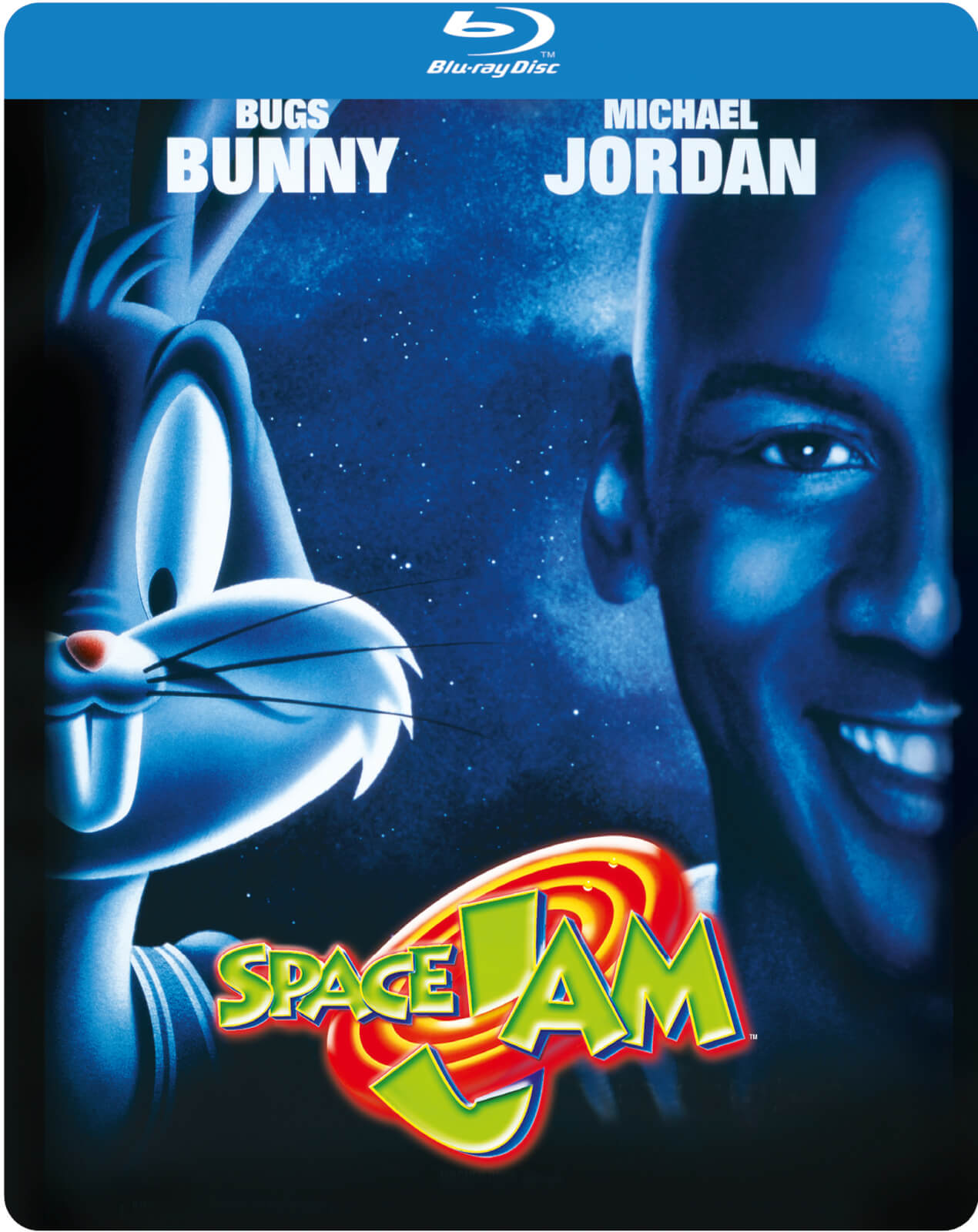 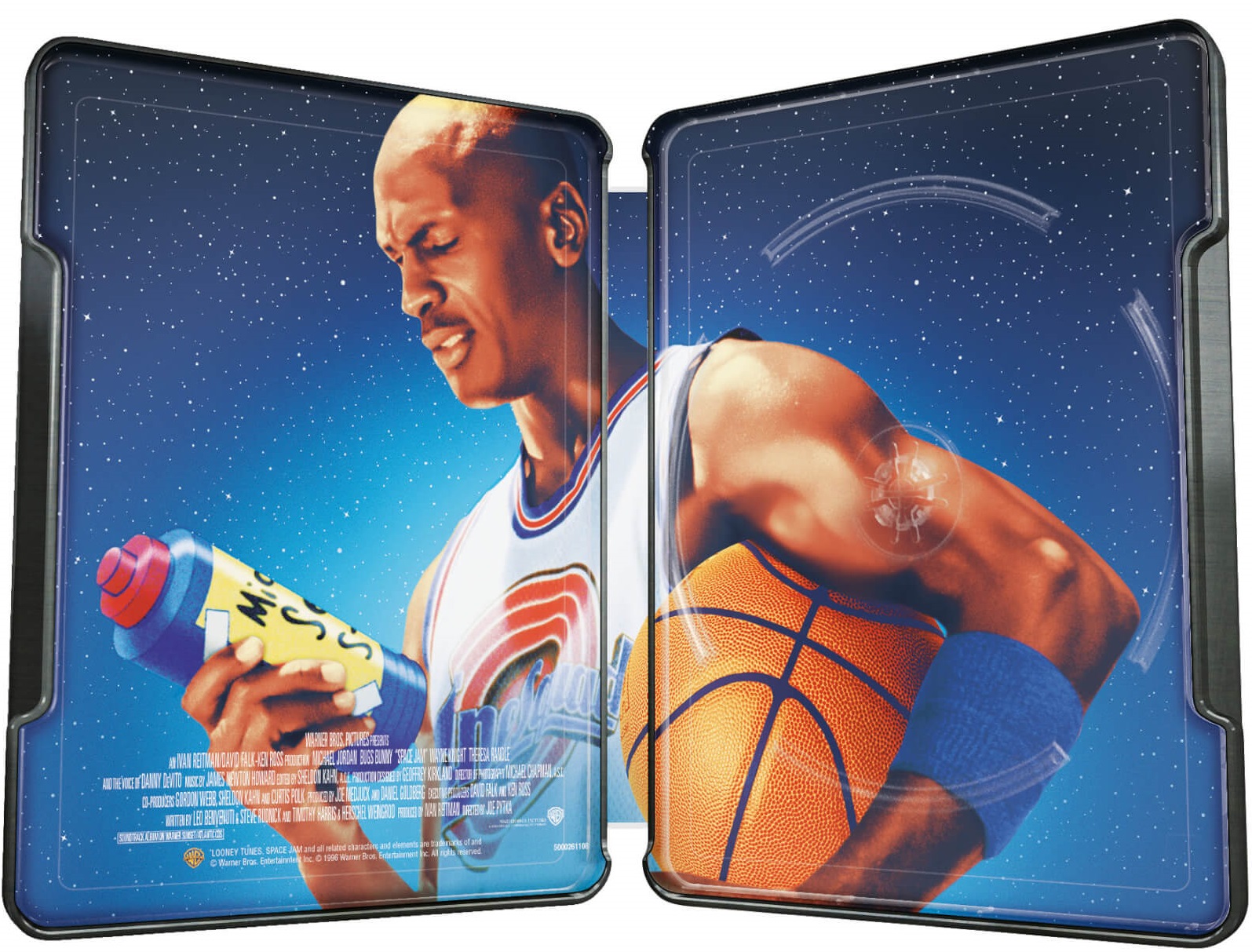 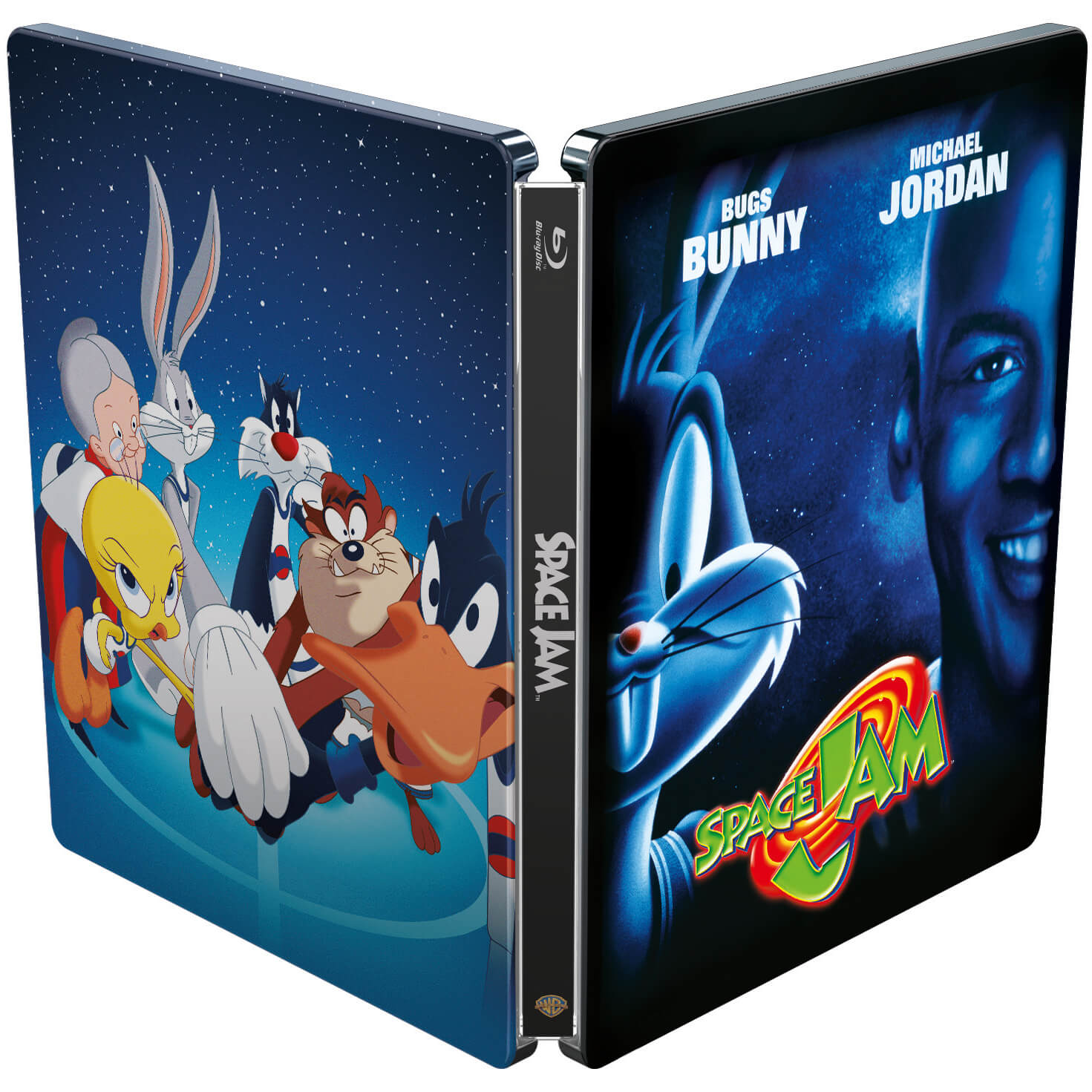