Zavvi’s range of Studio Ghibli steelbooks is getting a new addition, with Pom Poko due for release on October 28th.

Pre-orders will be live from around 6pm on Sunday 11th August, so ignore the ‘sold out’ button before then.

As civilisation draws ever nearer to their idyllic forest home, a group of mischievous Japanese tanuki racoons try to scare humans away. But they soon discover that man is not their only rivals in the struggle for their age-old territory. Released in 1994 as the Japanese economy slumped, but looking back to the sixties construction boom in Tokyo’s Tama Hills, Pom Poko questions the money-grabbing ethics of yuppie Japan, and mourns the loss of the countryside. Drawing on Japanese myths and legends, writer and director Isao Takahata presents a satirical view of woodland spirits using every available magical ruse to take on modern developers: including transformations, sabotage and trickery. Pomo Poko is a unique winow into Japanese folklore, a comedy of modern failings, and a elegiac tale of unlikely heroes fighting insurmountable odds. 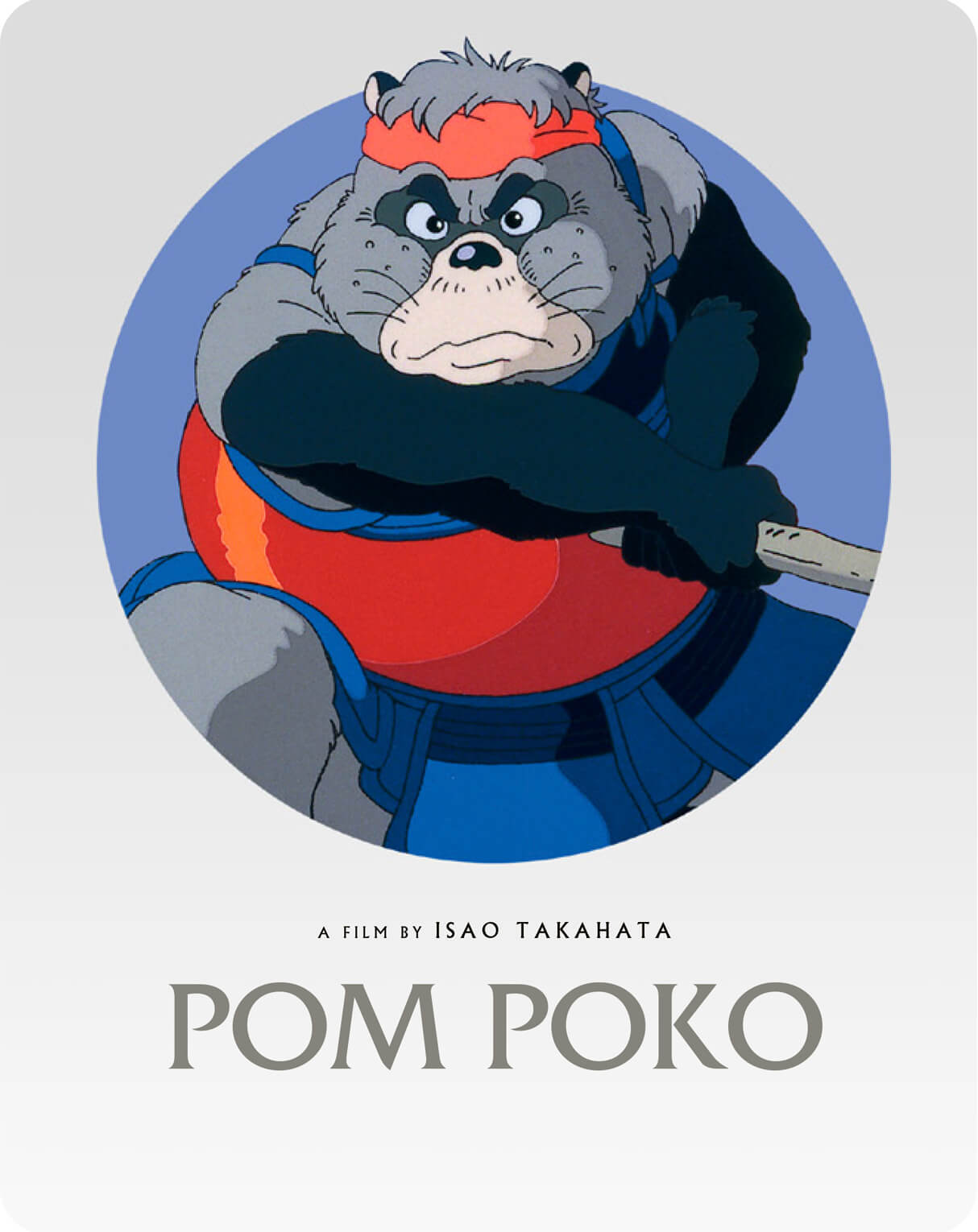 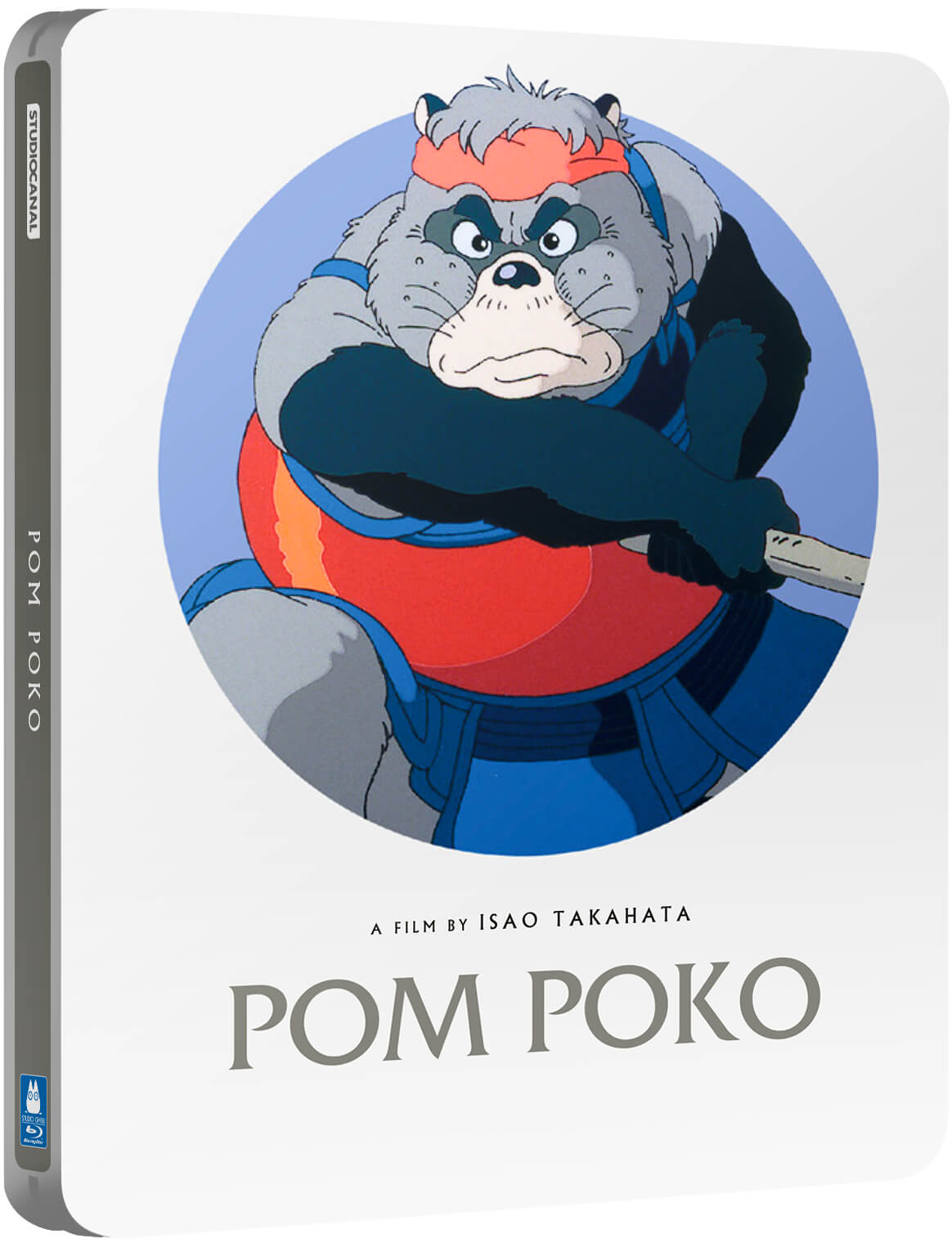 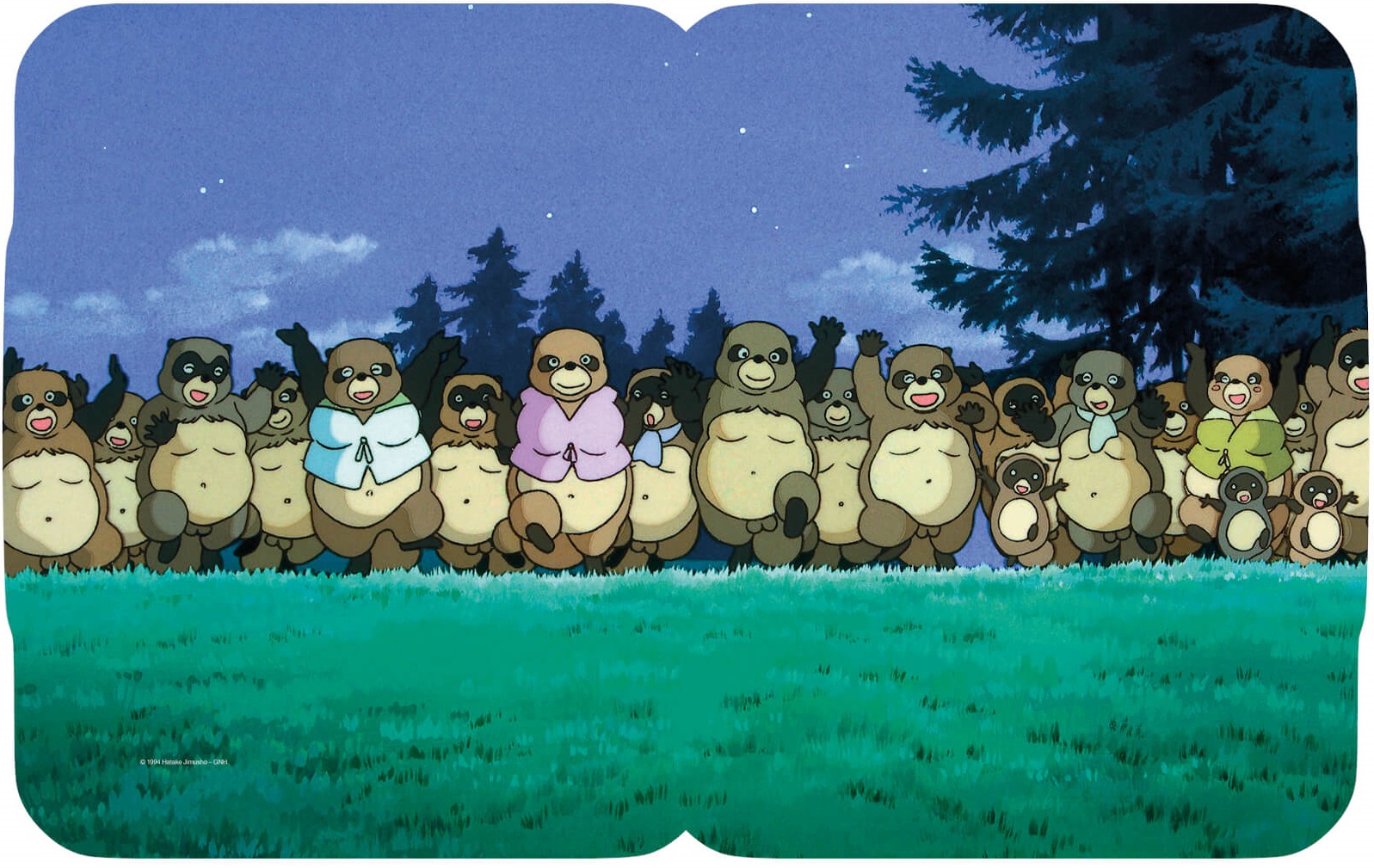 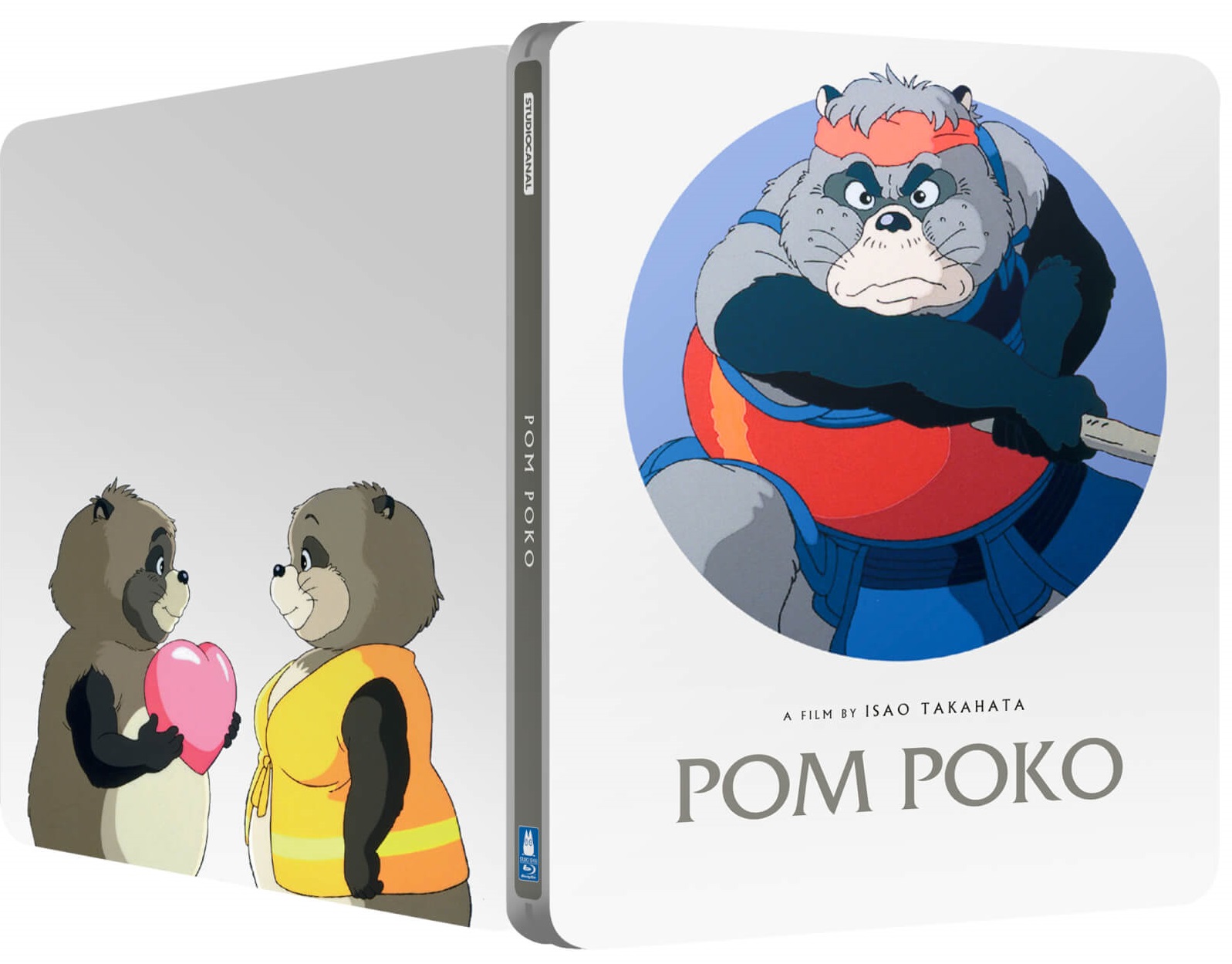