We’re back with another Meet The Collectors installment, as James Lowin tells us about his steelbook hobby.

I have always been a movie enthusiast since school, but really got into collecting movies whilst at University. I had a friend who owned and ran a region 1 DVD shop and I would spend hours killing time, talking movies and also getting some deals. I even worked at Blockbuster for fun which enabled me to feed my collection!

The evolution continued onto Blu-ray following the purchase of a PS3. The first movie steelbook I picked up, was a pre-owned Sweeny Todd from my local game for £9.99. To be honest at that time I didn’t know what a steelbook was, I just really liked the metal packaging/case.

Following that purchase I noticed more steelbooks out in the wild, mainly HMV and starting choosing this format over the standard Amaray. Mainly because of the type of packaging, but mainly the artwork. Then a friend recommended Zavvi and the rest is history….

Choosing a favourite is hard, if I had to choose one, I would say Terminator play.com release. I love the front artwork, reminds me of retro 80’s airbrushed sci-fi.

No, but I have bought steelbooks for movies I haven’t seen yet, so is that the same? I did end up liking the blind buys I did purchase on this basis. An example is Easy Rider Pop Art.

I want to say no….. To be honest I haven’t seen a movie I love with a poor steelbook design. Also it would be dependent on the cost. I’m sticking with no ?!

I’m being awkward and saying two titles I would love to receive the steelbook treatment.
1. The Abyss
2. Pumpkinhead

To my knowledge I don’t even think The Abyss has a Blu-ray release. I think both movies have great marketing artwork which could be transferred to a bad ass looking steelbook.

My collection are all in protectors and displayed on bookshelves in my movie room. Better than posters!

My wife shakes her head every time a delivery is dropped off, but also buys me bits for the collection also!
My friends and family treat me like a blockbuster wanting to borrow movies, sometimes I let them, only sometimes.

As ever, if you’d like to be featured in a future article, please get in touch here. 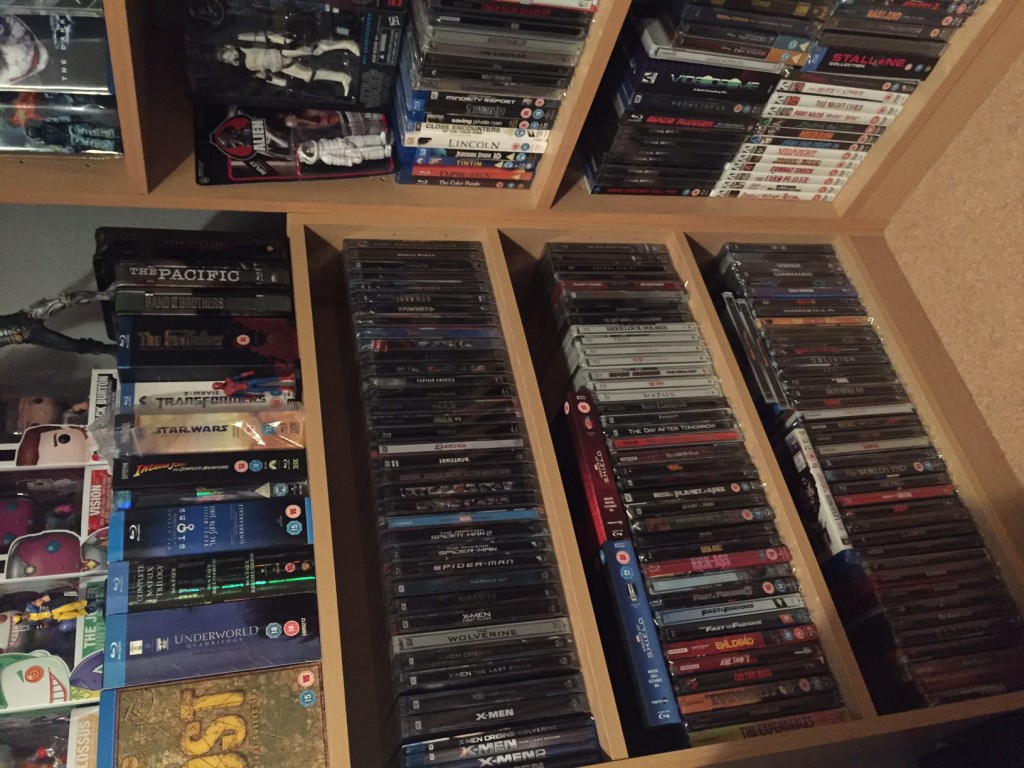 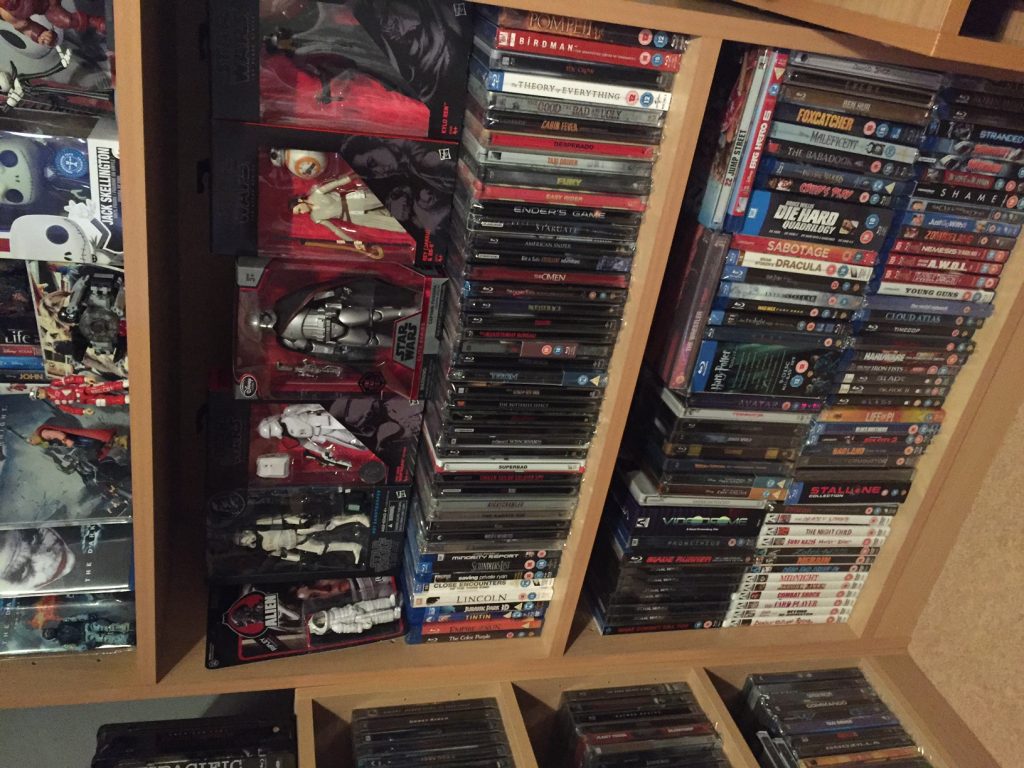 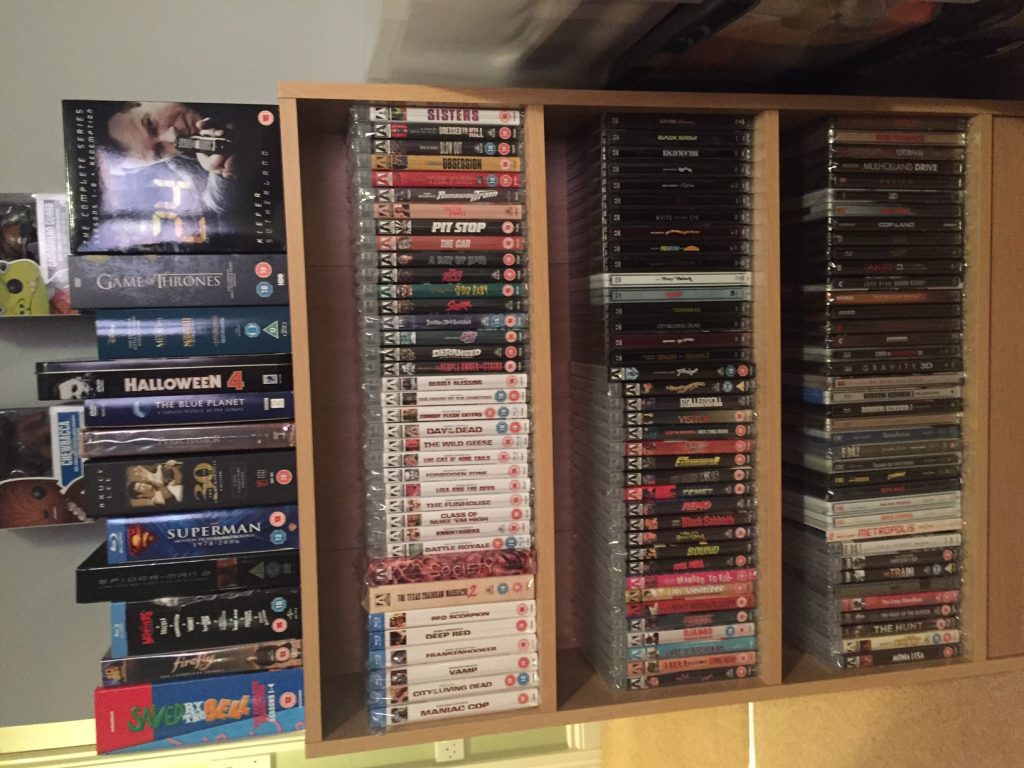 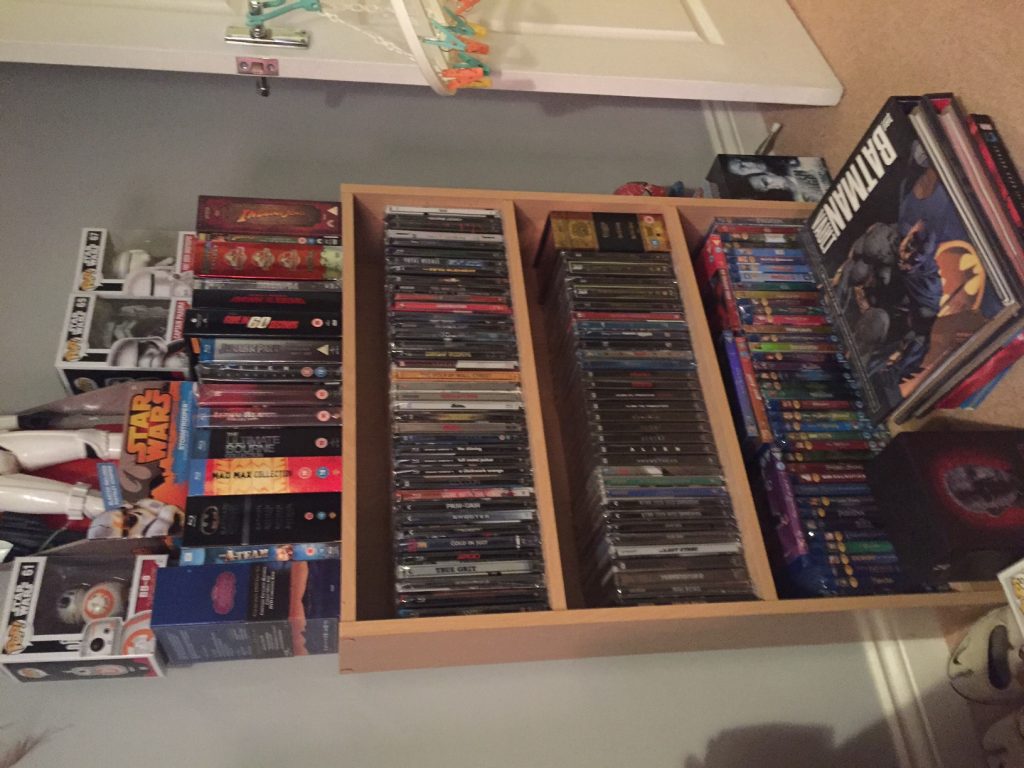