On September 23rd, Zavvi are bringing us this new 4K steelbook edition of Lock Up, which will also include the movie on Blu-Ray.

Pre-orders will be live around 6pm UK time on Saturday 10th August so ignore the ‘sold out’ notice until then.

Whilst Frank Leone (Sylvester Stallone) is serving time for beating up some thugs, the prison’s governor Drumgoole (Donald Sutherland) puts him through a hellish regime. Leone manages to escape and goes to the media to tell his tale of injustice and abuse. He is rewarded by being sent to an ‘open’ prison to finish his sentence but, six months before his release, he is grabbed in the night, taken to a maximum security prison and reunited with his old enemy… 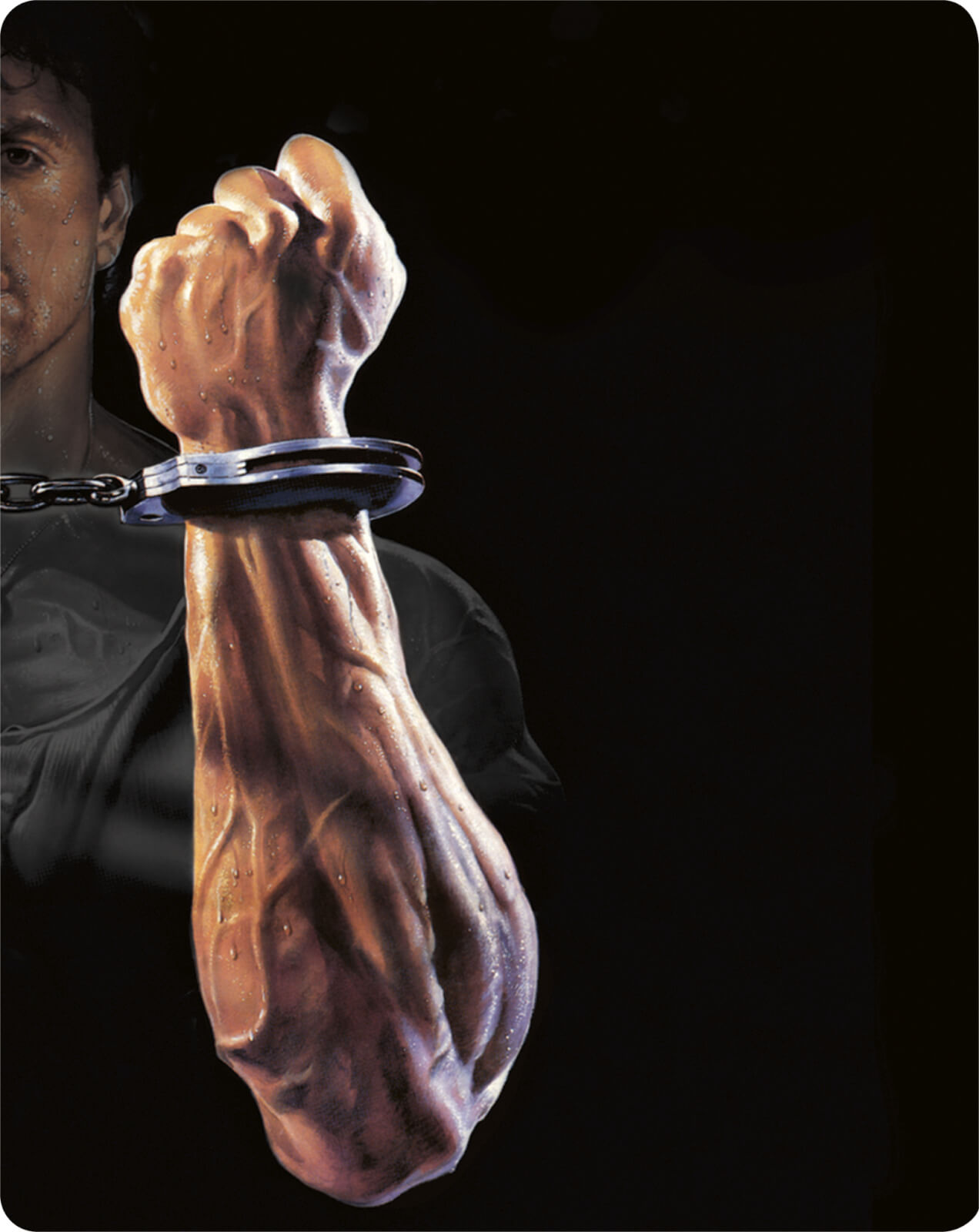 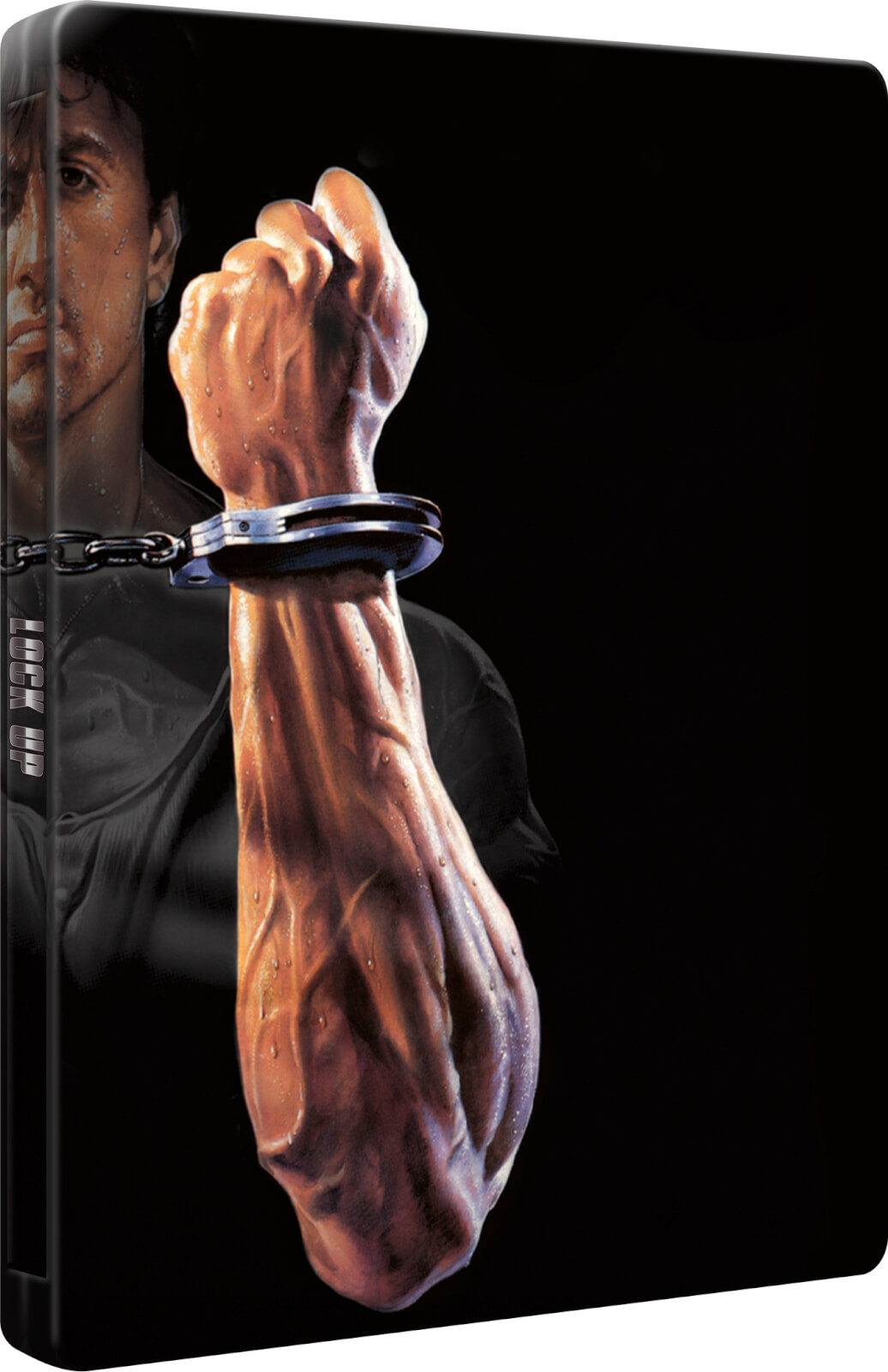 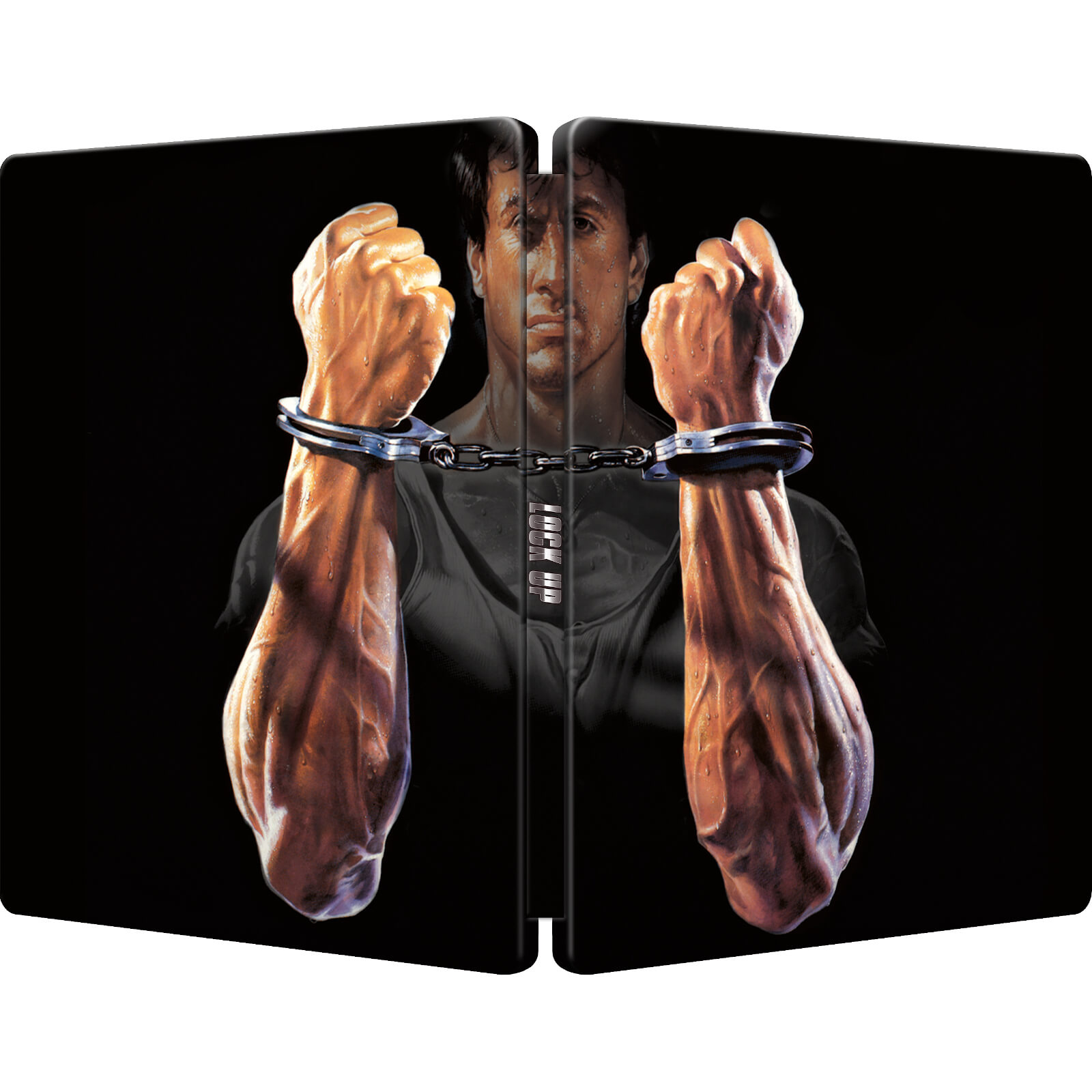