On November 20th you can pick up this fully loaded box set collection of Phase 1 of the MCU.

Every Phase 1 movie is included, along with an additional bonus disc and some in-box goodies. 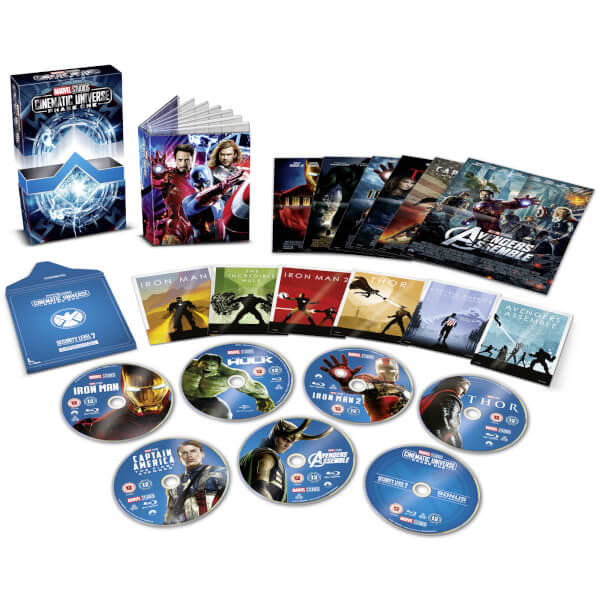 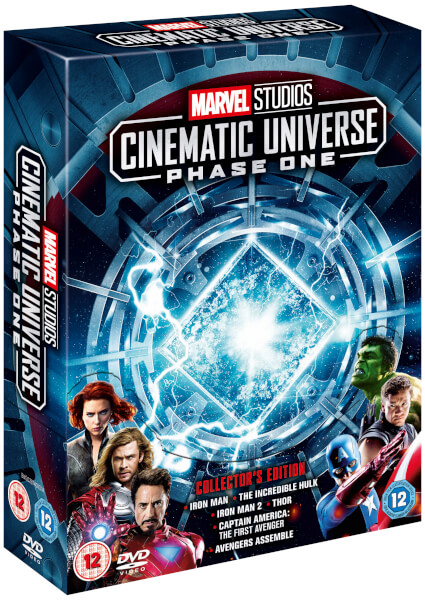 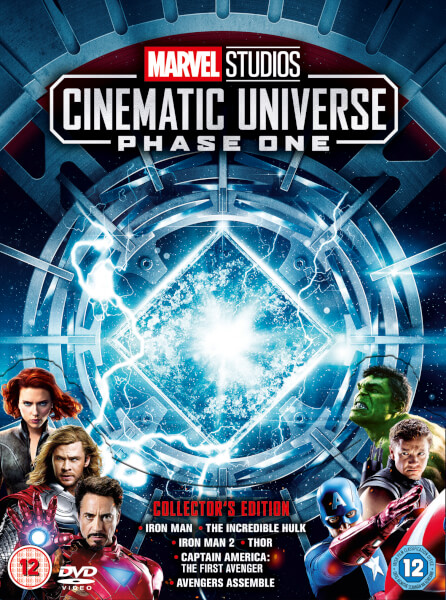 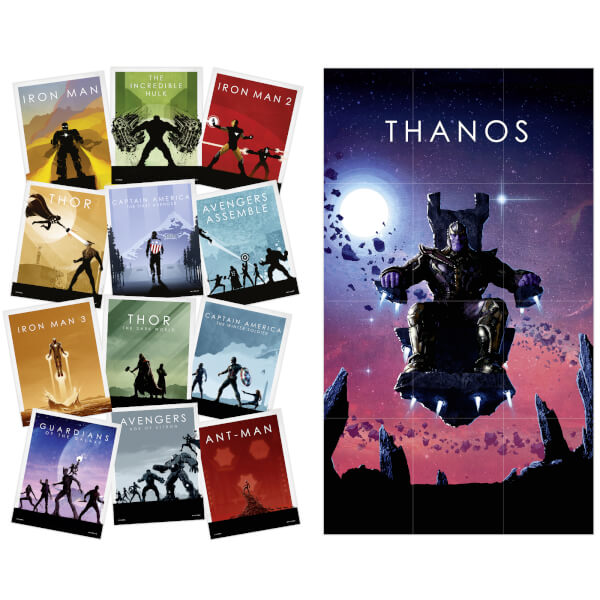