On June 26th Zavvi are bringing us this nice-looking steelbook edition of the Director’s Cut of Amadeus, limited to just 1000 copies.

Pre-orders will be live around 6pm UK time on Saturday May 20th, so ignore the ‘sold out’ button before then.

Now seen in a Director’s Cut including 20 minutes of scenes not seen in its original release, Amadeus remains a screentriumph: as sumptuous period epic, as soaring celebration of the music of Wolfgang Amadeus Mozart and as the winner of 8 Academy Awards®**, including Best Picture (produced by Saul Zaentz), Actor (F. Murray Abraham), Director (Milos Forman) and Adapted Screenplay (Peter Shaffer, from his play). In 1781 Vienna, court composer Antonio Salieri (Abraham) is maddened with envy after discovering that the divine musical gifts he desires for himself have been bestowed on the bawdy, impish Mozart (Tom Hulce), whom he plots to destroy by any means necessary. And by means of cinematic craft and sublime music, we watch spellbound. 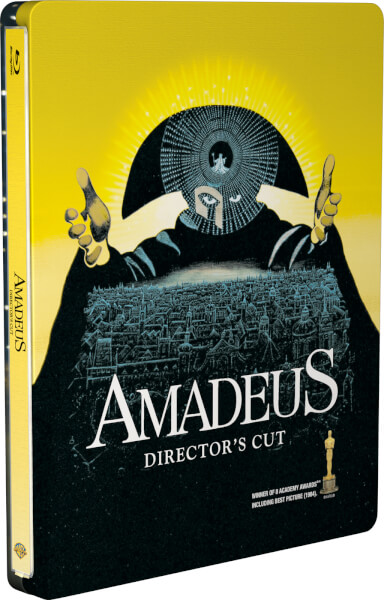 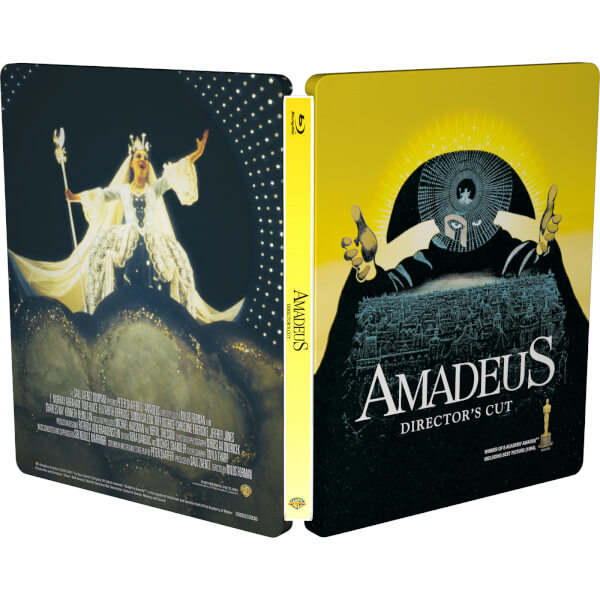 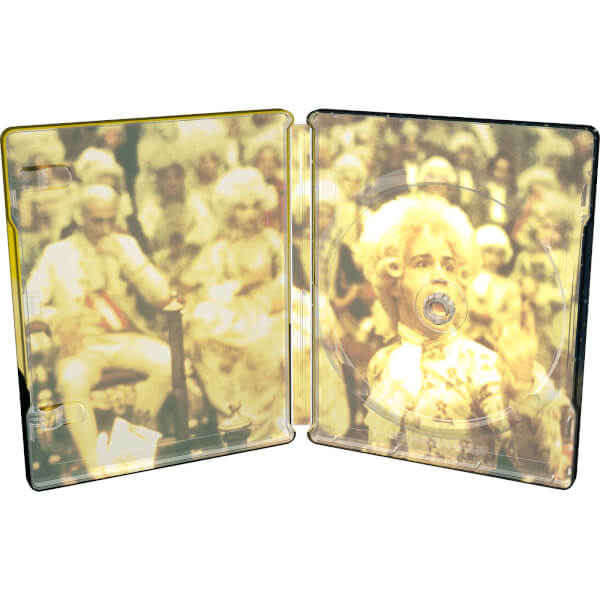