While Tron Legacy may not have been the huge blockbuster that Disney had hoped for, and suffered from some pacing issues, it’s nevertheless a visually stunning movie, with brilliant production design and a superb soundtrack by Daft Punk.

The on-disk Blu-ray presentation of the movie is nigh on perfect, and Zavvi are bringing us an equally stunning new UK exclusive steelbook release August 17th.

Pre-orders will be live around noon on Monday May 4th, so ignore the ‘sold out’ button for now.

Sam Flynn (Garrett Hedlund) is a rebellious man haunted by the mysterious disappearance of his father; Kevin Flynn (Jeff Bridges). In 1989 Kevin mysteriously disappeared and left Sam an orphaned boy. He was known as one of the world’s leading video game developers and was CEO of Encom, a leading technology company.

In present day Sam has not given up hope that his father is still alive. When he receives a page from his father’s former place of work he goes looking and finds an old computer. He is transported into a computer generated world where his father has been trapped for 20 years. With the help of his confidant, Quorra (Olivia Wilde), father and son team up to try and get out of the computer world and back to reality. Their journey is not going to be easy though; the universe that Kevin created has become much more advanced with vehicles, weapons and a ruthless villain that will stop at nothing to find Kevin. 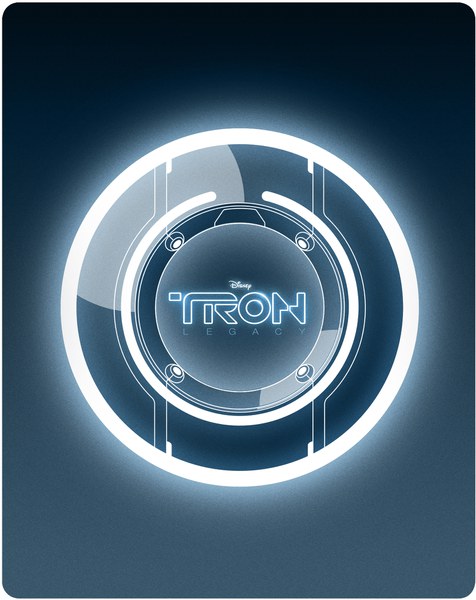 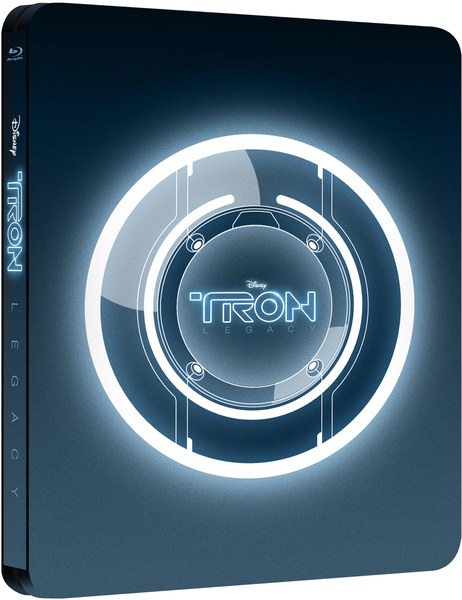 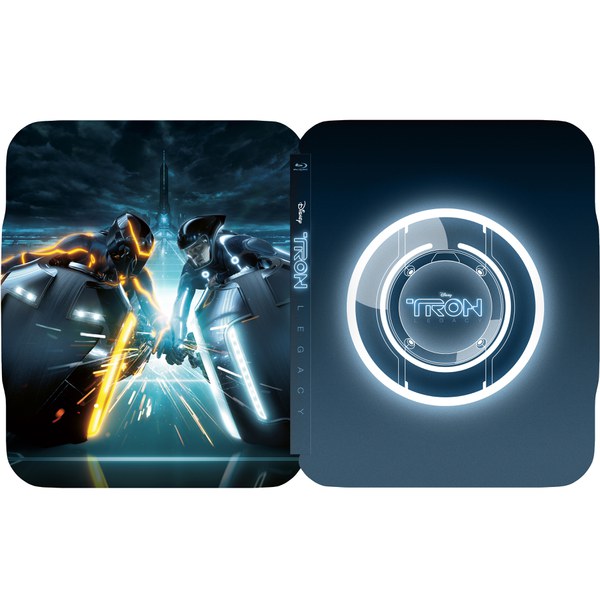 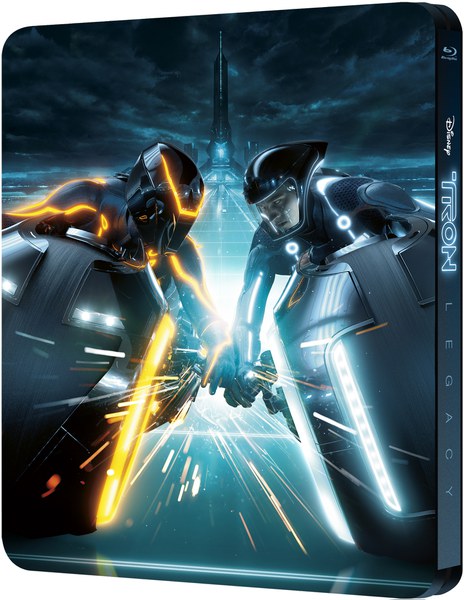 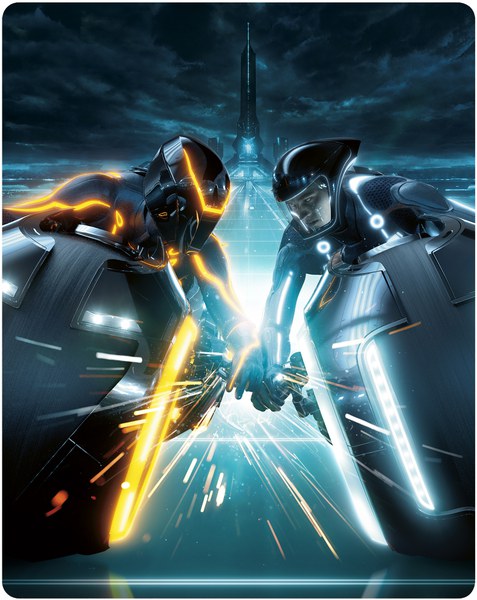