After finishing his Dark Knight Trilogy, Christopher Nolan turned to hard sci-fi with the incredible Interstellar. Warner Bros and Zavvi are teaming up to bring us this steelbook re-release.

Pre-orders are due to go live at Zavvi on Saturday July 4th so ignore any ‘sold out’ notices before then.

Our destiny lies above us. From Inception’s “architecture of the mind” to the furthest reaches of our scientific understanding, Academy Award®-nominated filmmaker Christopher Nolan takes us on another epic science fiction journey with INTERSTELLAR. Based on scientific theories of CalTech physicist Kip Thorne, Nolan’s deep space opus depicts a heroic interstellar voyage to the very edge of the universe. Recent Oscar® winners Matthew McConaughey (Dallas Buyers Club, The Wolf of Wall Street) and Anne Hathaway (Les Miserables, The Dark Knight Rises) join an acclaimed crew including Oscar® nominee Jessica Chastain (Zero Dark Thirty) and Oscar veterans Ellen Burstyn and Michael Caine as members of an interspace exploratory team that overcome the impossible by traveling through a newly discovered wormhole, surpassing the limits of human space travel and emerging in another dimension entirely. 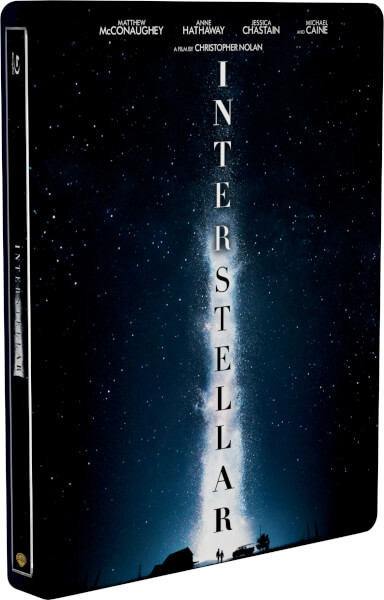 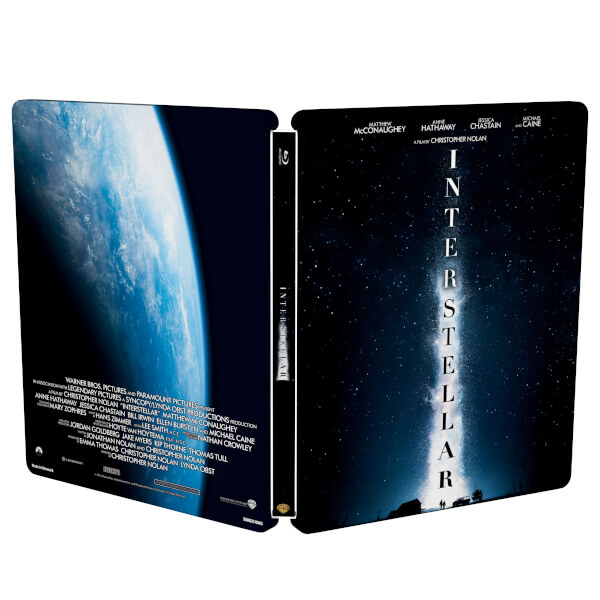