“X-Men: Days of Future Past – The Rogue Cut” is getting a Zavvi exclusive Steelbook release in July

The last X-Men movie, Days of Future Past, was a huge critical and box office success, and brilliantly managed the Herculean task of bringing together the storylines of the original trilogy and the ‘First Class’ reboot.

It was well-known at the time that one sub-plot featuring the character of Rogue was cut from movie for pacing reasons, although director Bryan Singer promised that we would get to see footage in an alternate cut.

He made good on that promise, and the ‘Rogue Cut’ of the movie is heading our way on July 13th, including a Zavvi exclusive steelbook.

Pre-orders should be live around 8am on May 6th, so ignore the ;sold out’ button until then.

With a never-before-seen, alternate cut of the film plus a host of incredible special features, X-Men: Days of Future Past – The Rogue Cut takes you deeper into the X-Men universe than ever before. Rogue makes her return as the all-star characters from the original X-Men film trilogy join forces with their younger selves and unite to battle armies of murderous Sentinel robots who are hunting down mutants and humans alike! 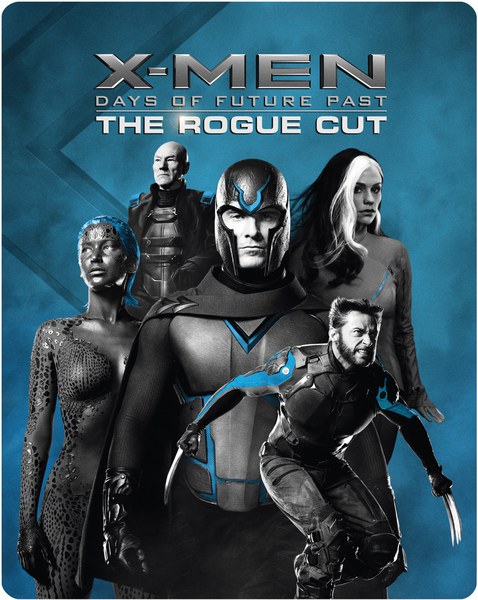 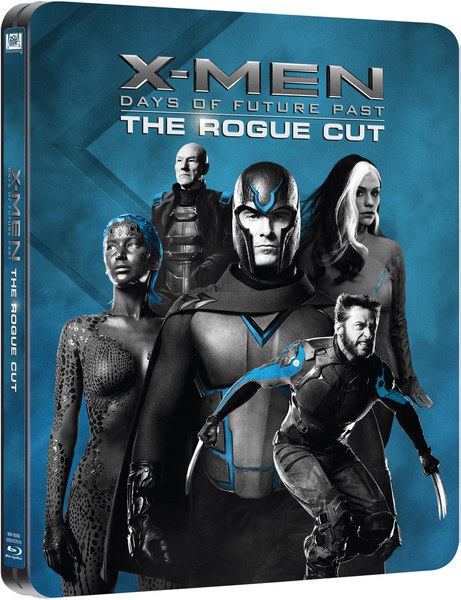 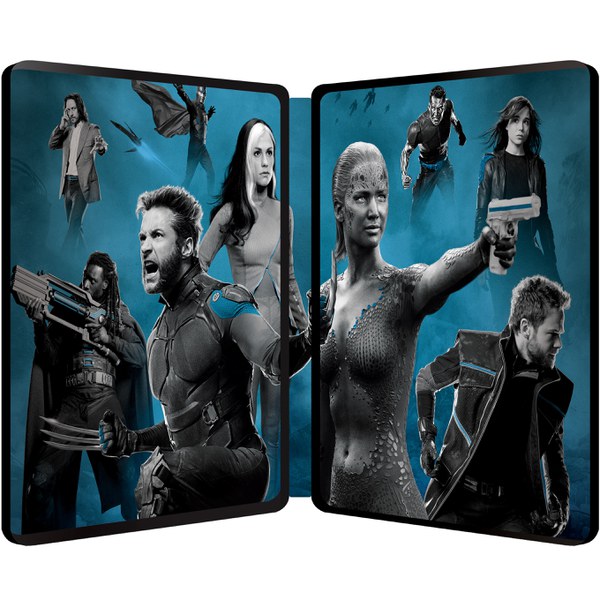 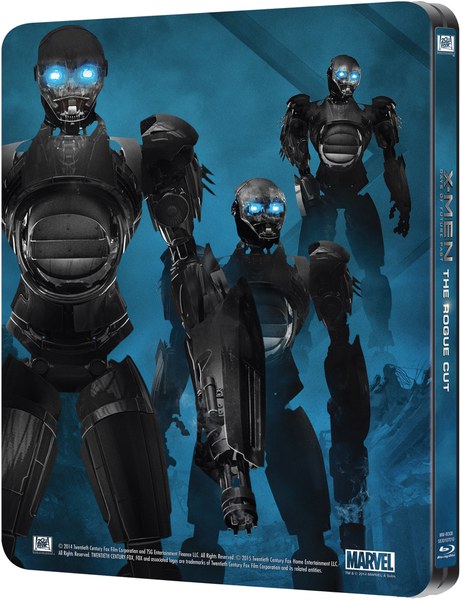