Second Sight are bringing us another of their brilliantly produced limited edition Blu-rays, and this time it’s the turn of the blockbuster horror hit Paranormal Activity, due for release on August 30th.

Filmed in 10 days in the directors own home for $15,000, Paranormal Activity went on to become a global hit, and launched a massively successful horror franchise. Second Sight are giving the film their usual stellar treatment, with a great selection of on-disc and in-box extras.

A young couple becomes convinced their suburban home is being haunted by a demonic presence. In the hope of finding some evidence they set up a video camera in their bedroom to film the room as they sleep. What they record is more terrifying than they could ever have imagined. 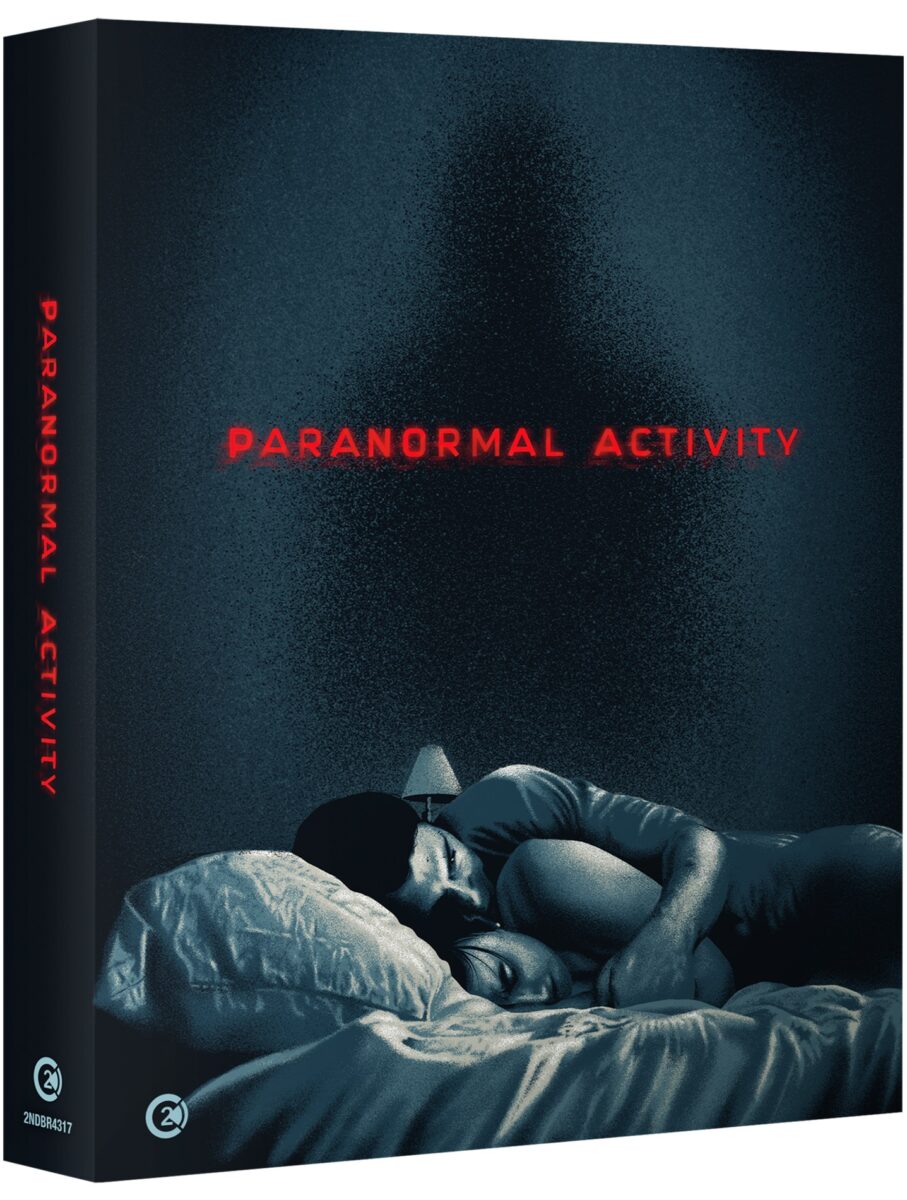 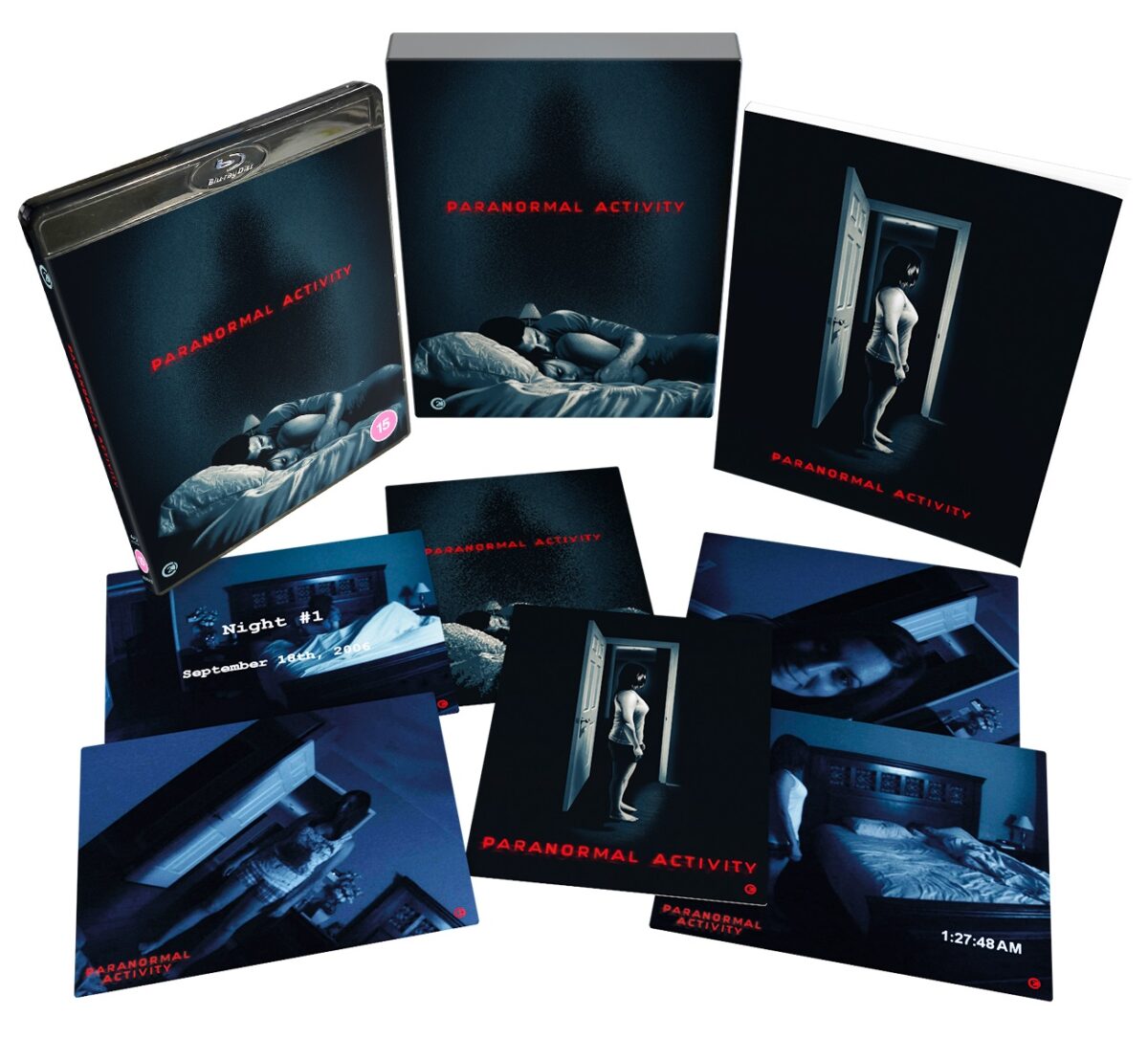