While Spiral, the latest sequel/reboot, opened recently to mixed reviews, the original Saw movie will soon be getting this nice looking new 4K steelbook release.

With its story of a morally obsessed serial killer who forces his victims to play horrific games of torture and survival, SAW shocked audiences, redefined the horror genre, and spawned one of the most successful franchises of all time. Now, experience the unhinged depravity of the Jigsaw Killer in an eye-popping 4K transfer that will chill your blood and disturb your dreams. 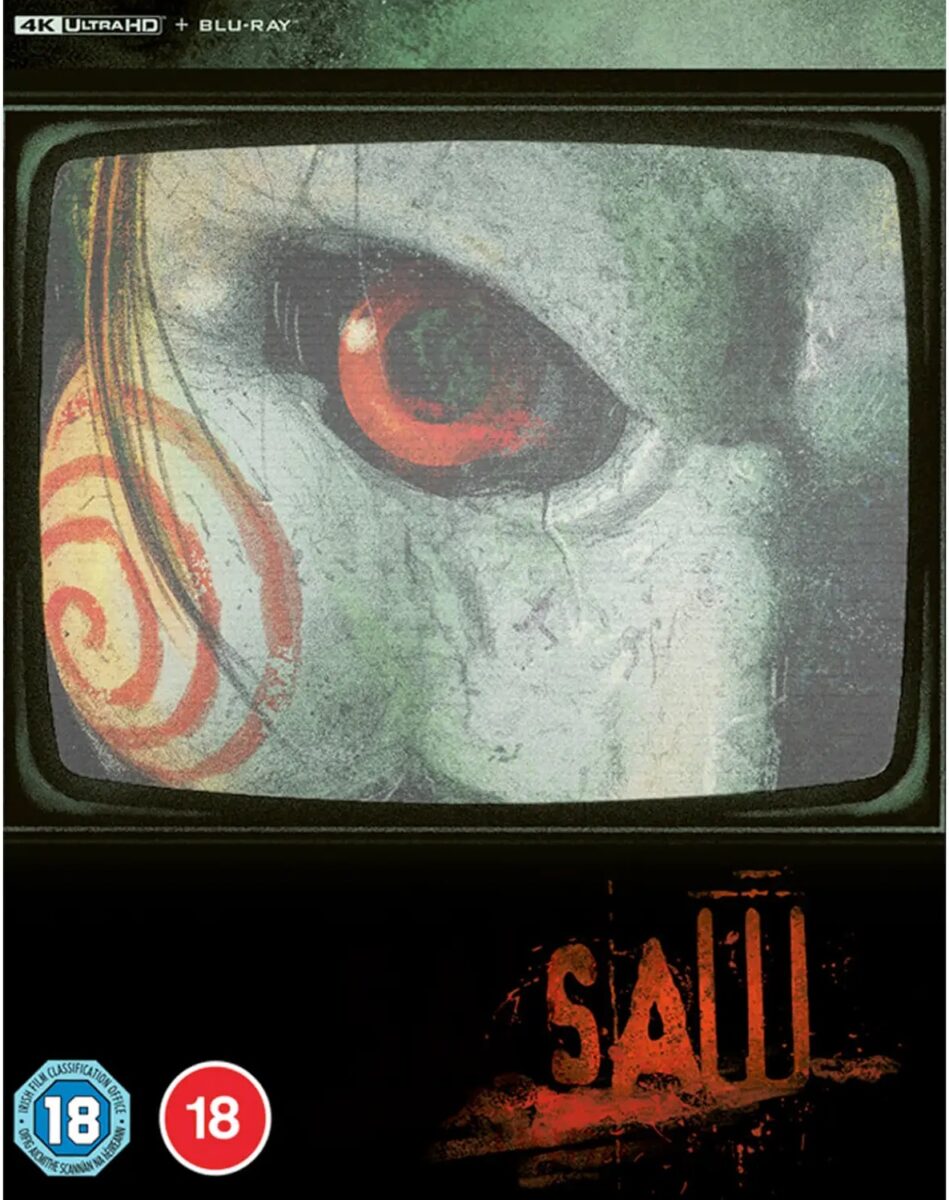