2021’s Candyman, written by Jordan Peele and brilliantly directed by Nia DaCosta was fantastic, working as both a modern update of – and sequel to – Bernard Rose’s original screen adaptation of Clive Barker’s story The Forbidden.

Oscar® winner Jordan Peele and filmmaker Nia DaCosta unleash a fresh take on the blood-chilling urban legend: Candyman. For decades, the housing projects of Chicago’s Cabrini-Green were terrorized by a ghost story about a supernatural, hook-handed killer.

In present day, an artist (Yahya Abdul-Mateen II) begins to explore the macabre history of Candyman, not knowing it would unravel his sanity and unleash a terrifying wave of violence that puts him on a collision course with destiny. 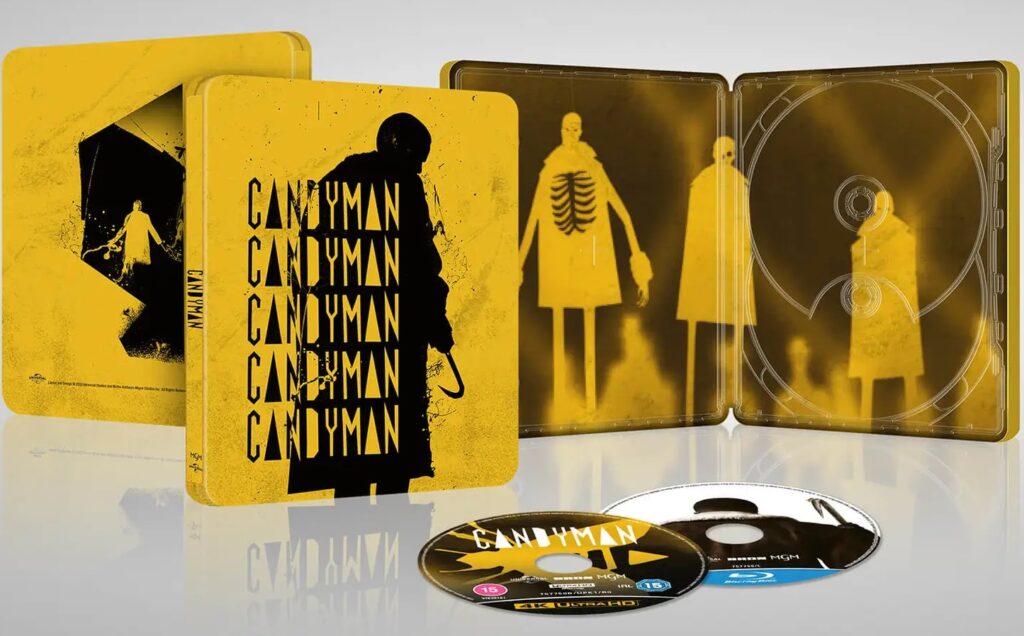