On December 12th you’ll be able to pick up this new steelbook release of Empire of The Sun, starting a young Christian Bale, and based on the real-life childhood events of author JG Ballard.

This is a Blu-ray only release, which is a shame, but the artwork looks good, and the price is reasonable.

Steven Spielberg’s Empire of the Sun is an inspiring, action-packed epic of a small boy in a great war. That boy is Jim Graham, a young Briton whose unconquerable spirit soars high and free above the harsh confines of a Japanese internment camp during World War II. Through his eyes we see the fascination and horror of war. And we see Jim’s hold on childhood weaken as his struggle to survive grows fiercer.

Based on J. G. Ballard’s memorable best-seller, this first major Hollywood studio production ever to shoot in the People’s Republic of China earned 1987 National Board of Review awards for Best Picture and Director, as well as a special citation for Outstanding Juvenile Performance for Christian Bale as Jim. 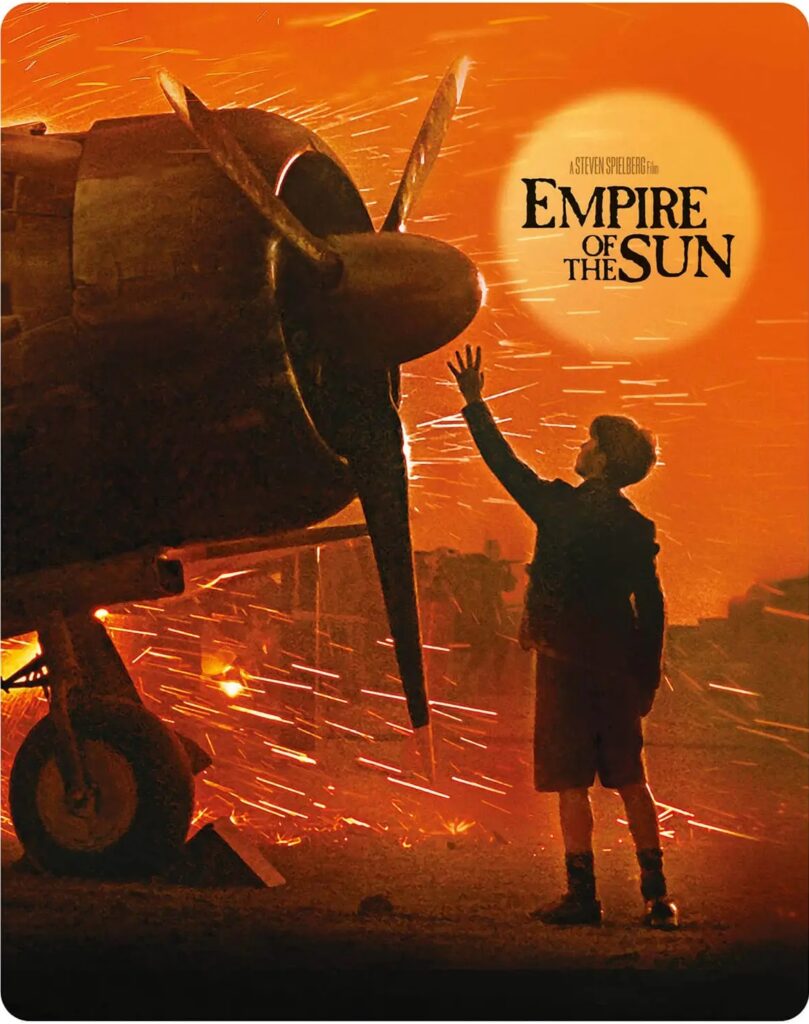 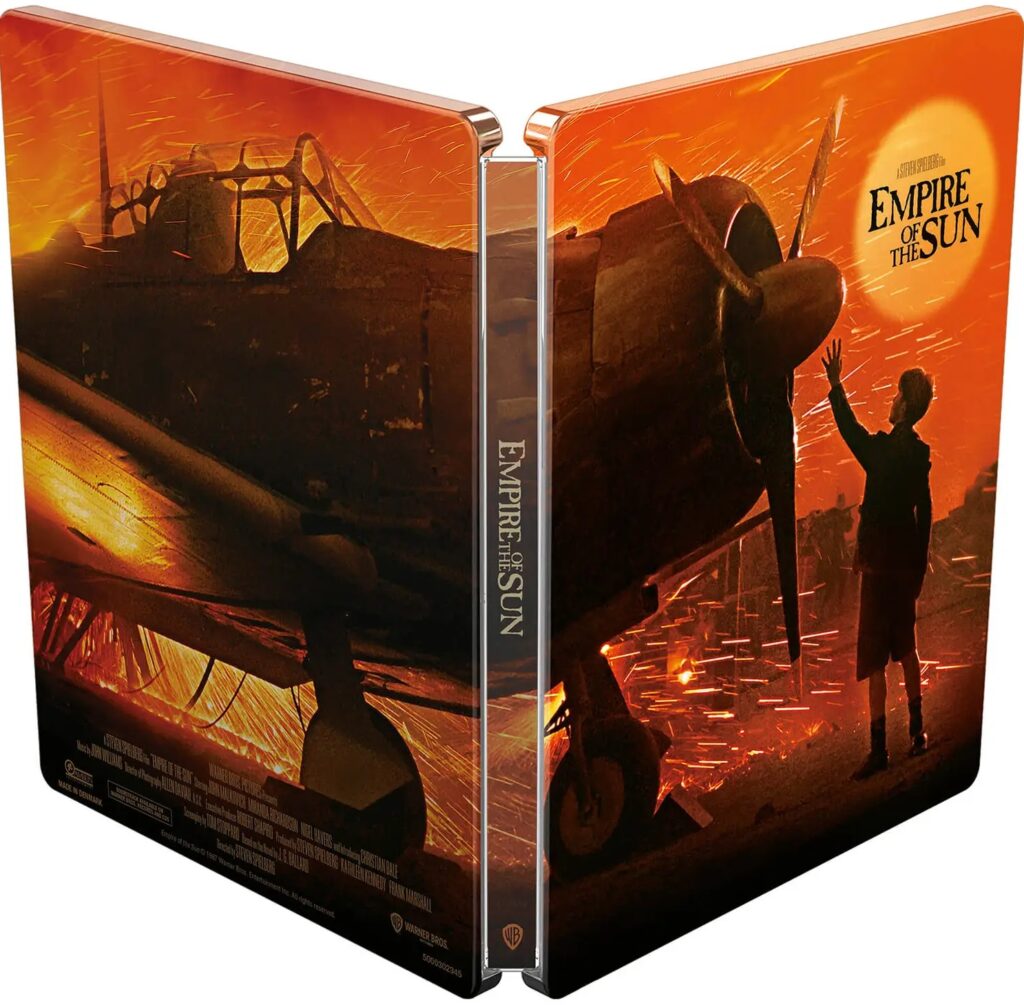