80s comedy classic “Planes, Trains and Automobiles” is getting a new Steelbook release in November

UPDATE 02/11/2021 – We’ve been told that Paramount have cancelled this release. No reason has been given, and it’s unknown whether it’s a permanent cancellation or if it will be re-scheduled for a later release.

On November 15th you’ll be able to pick up this great looking new Blu-ray steelbook release of the fantastic Planes, Trains and Automobiles.

One of the most outrageous and beloved holiday comedies of all time, Steve Martin and John Candy star in director John Hughes’ hysterical (and heartwarming) tale of travel gone awry. Neal Page (Martin) is an uptight advertising executive trying to get home to Chicago for Thanksgiving. When rerouted to Witchita, Neal reluctantly partners with Del Griffith (Candy), an obnoxious yet loveable salesman. Together, they embark on a cross-country adventure that includes multiple modes of transportation, unbelievable mishaps, intimate motel accommodations, and unforgettable rental car shenanigans. 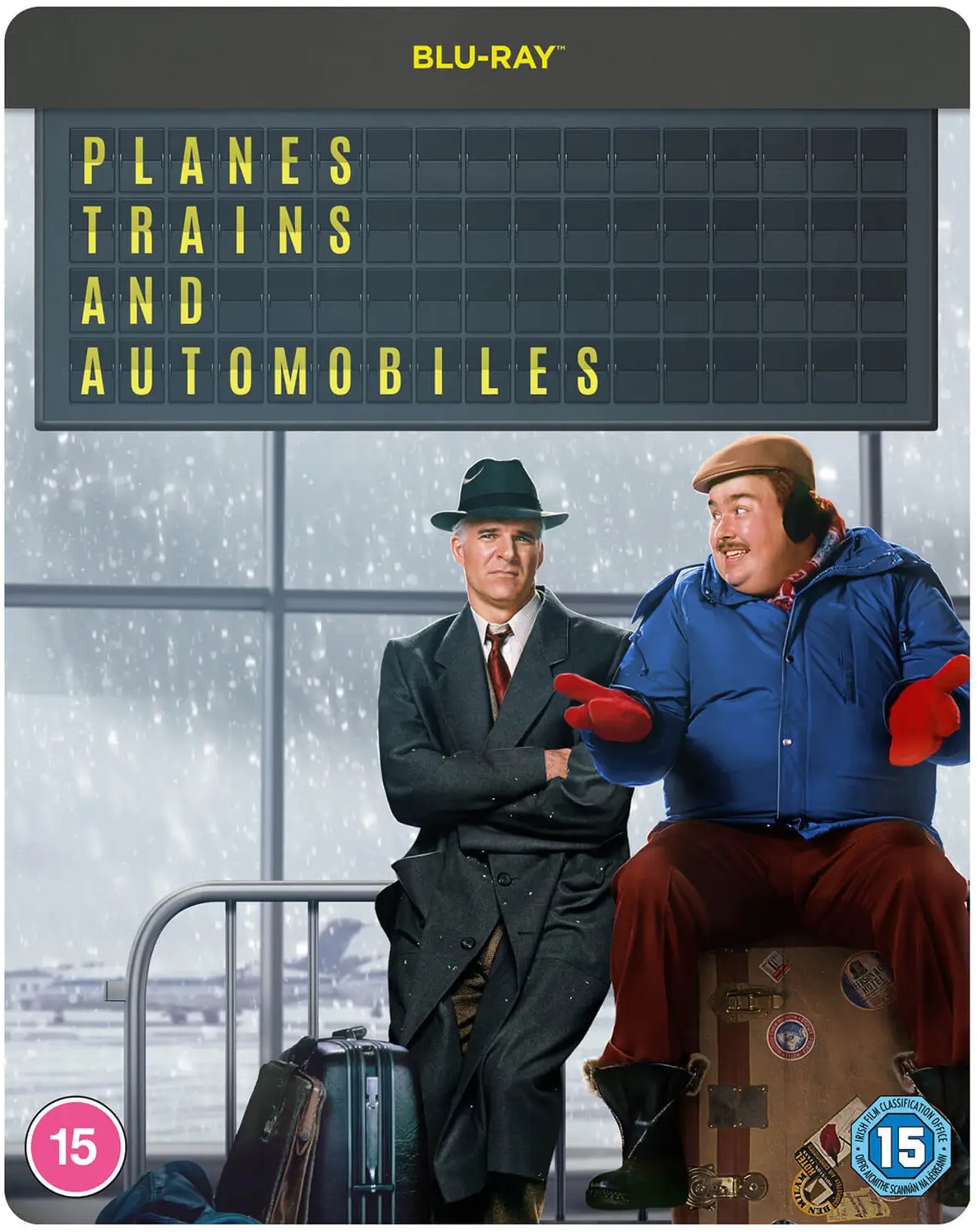 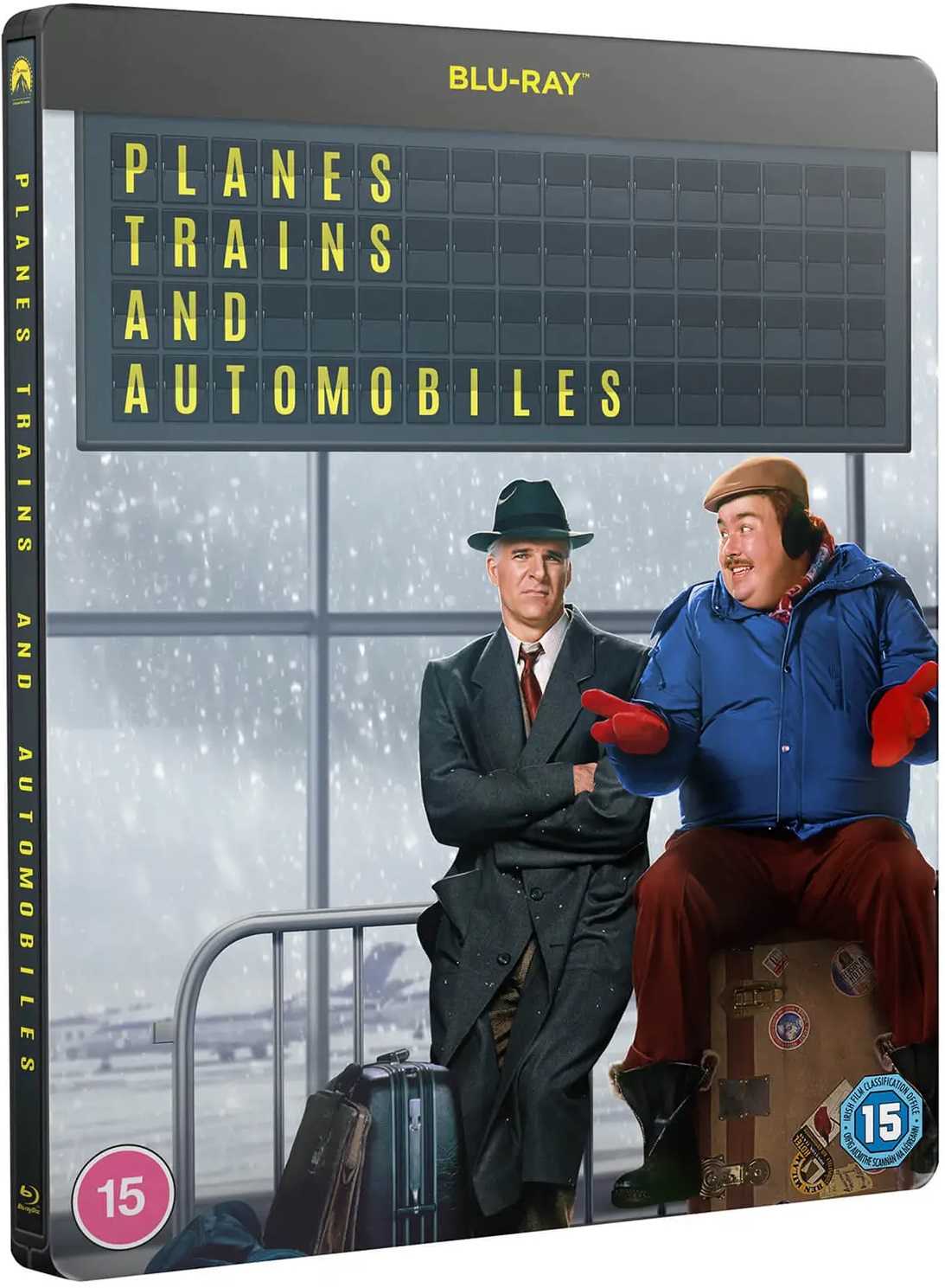 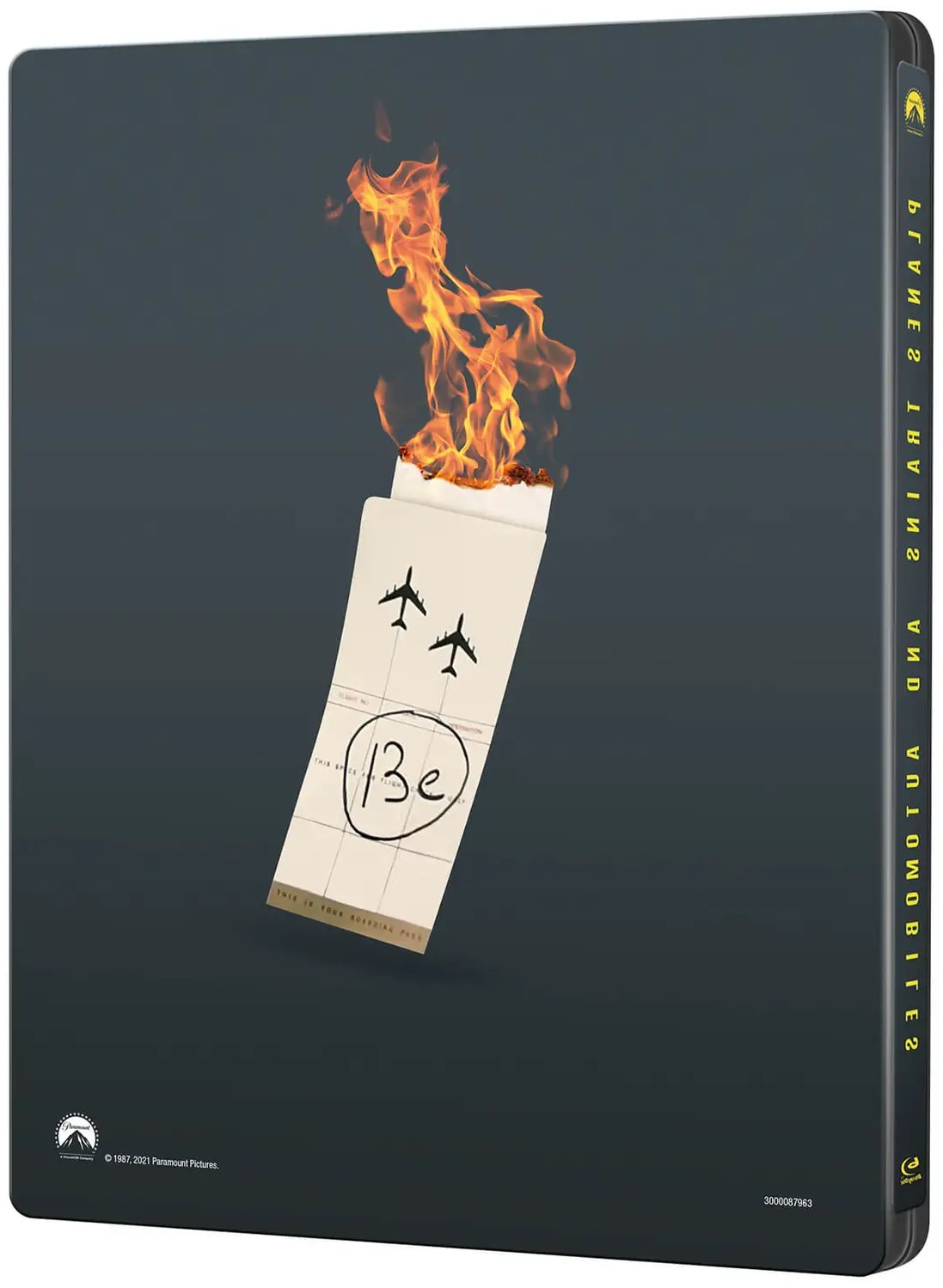