On November 29th you’ll be able to pick up this great looking new 4K steelbook release of the brilliant Who Framed Roger Rabbit.

Pre-orders are live now for Red Carpet subscribers, and will be live around around 12 noon for everyone else, so ignore any ‘sold out’ notices until then. 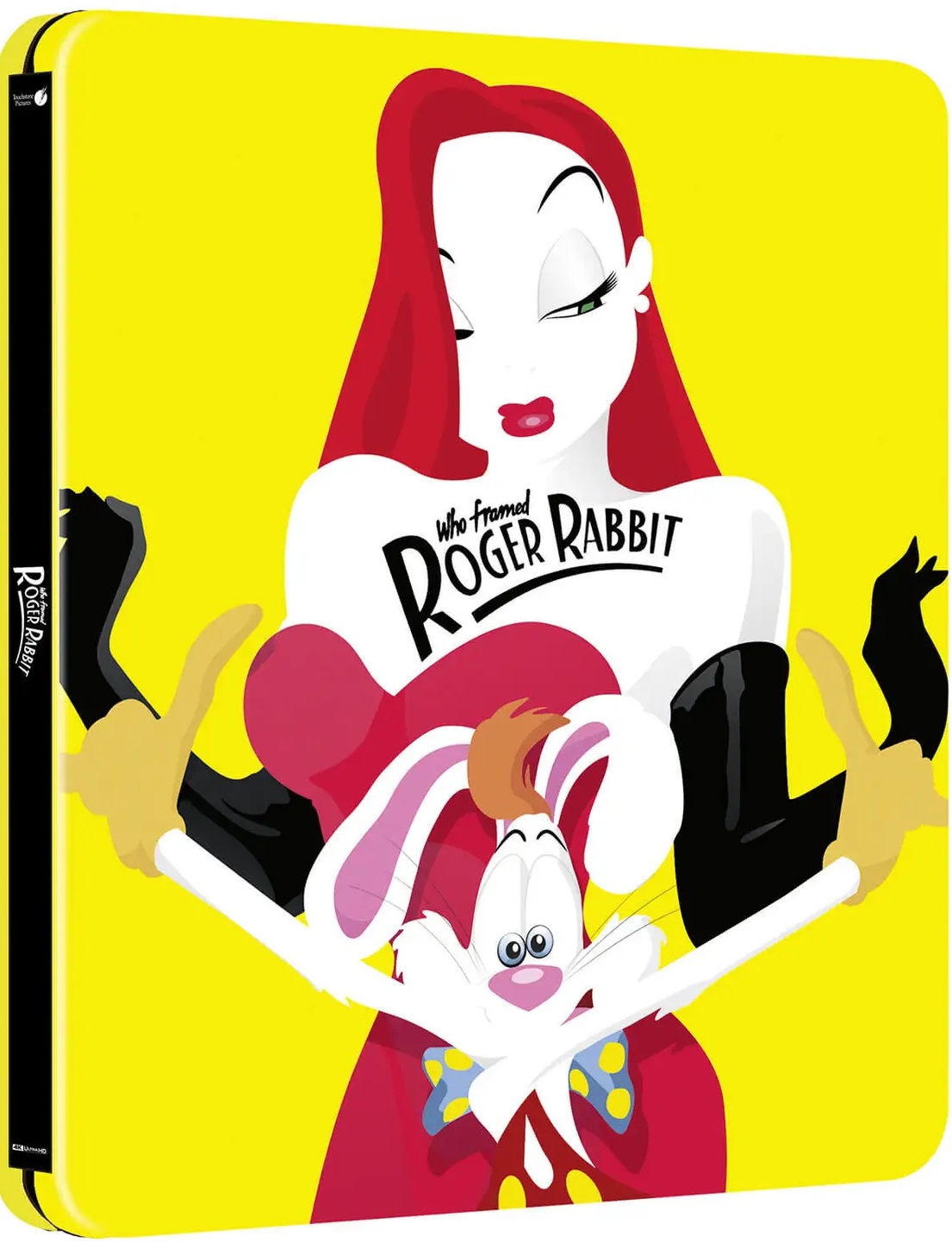 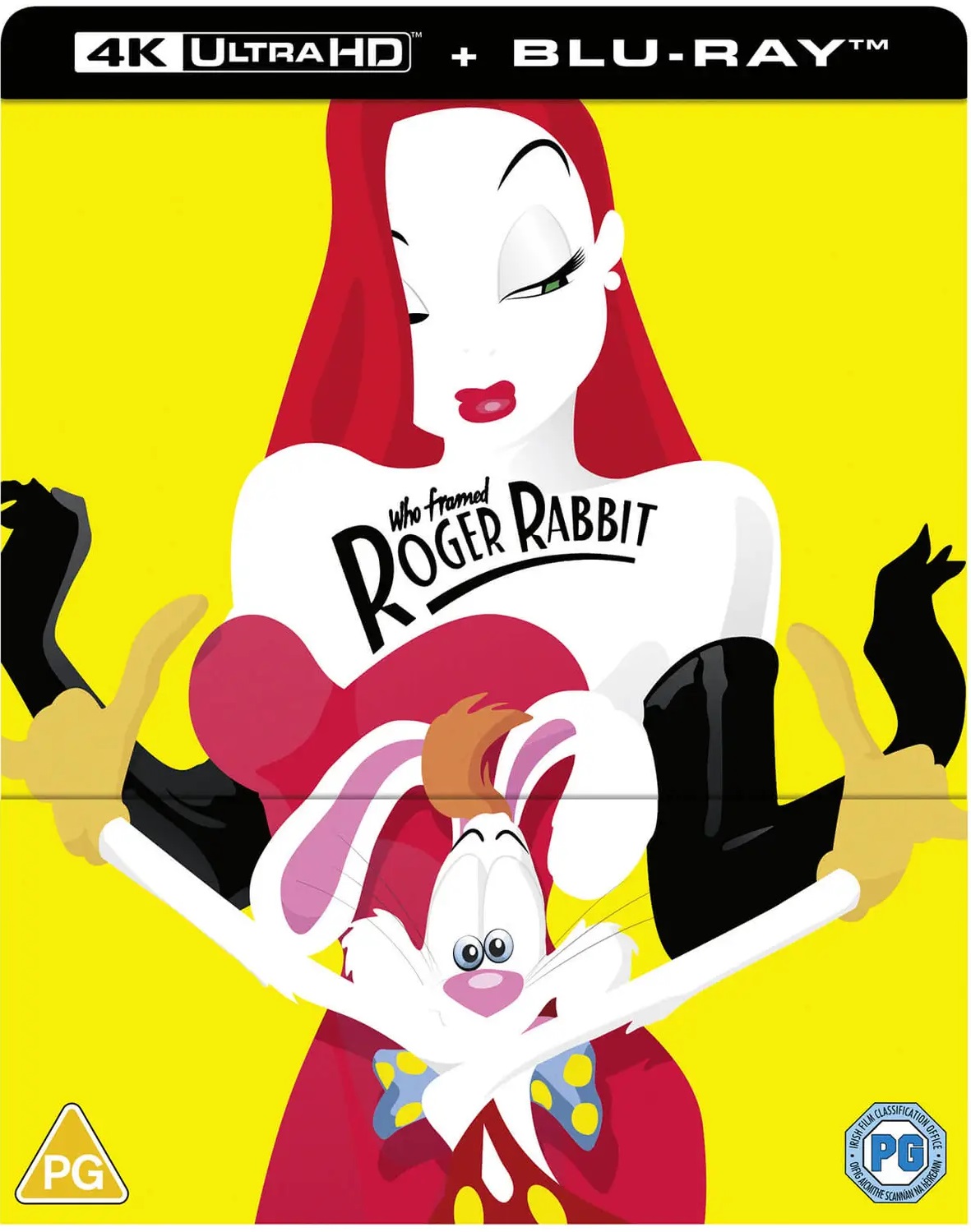 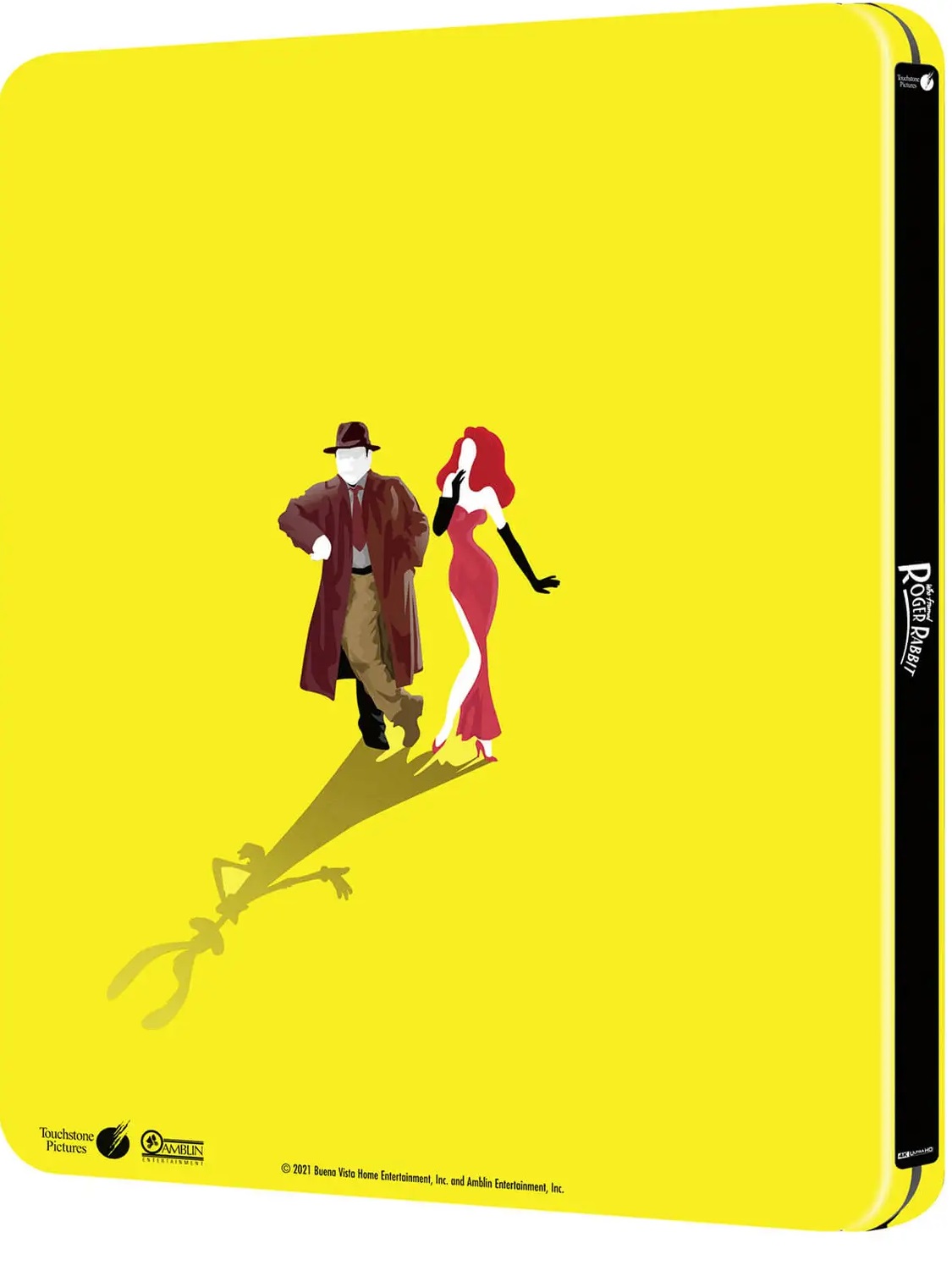 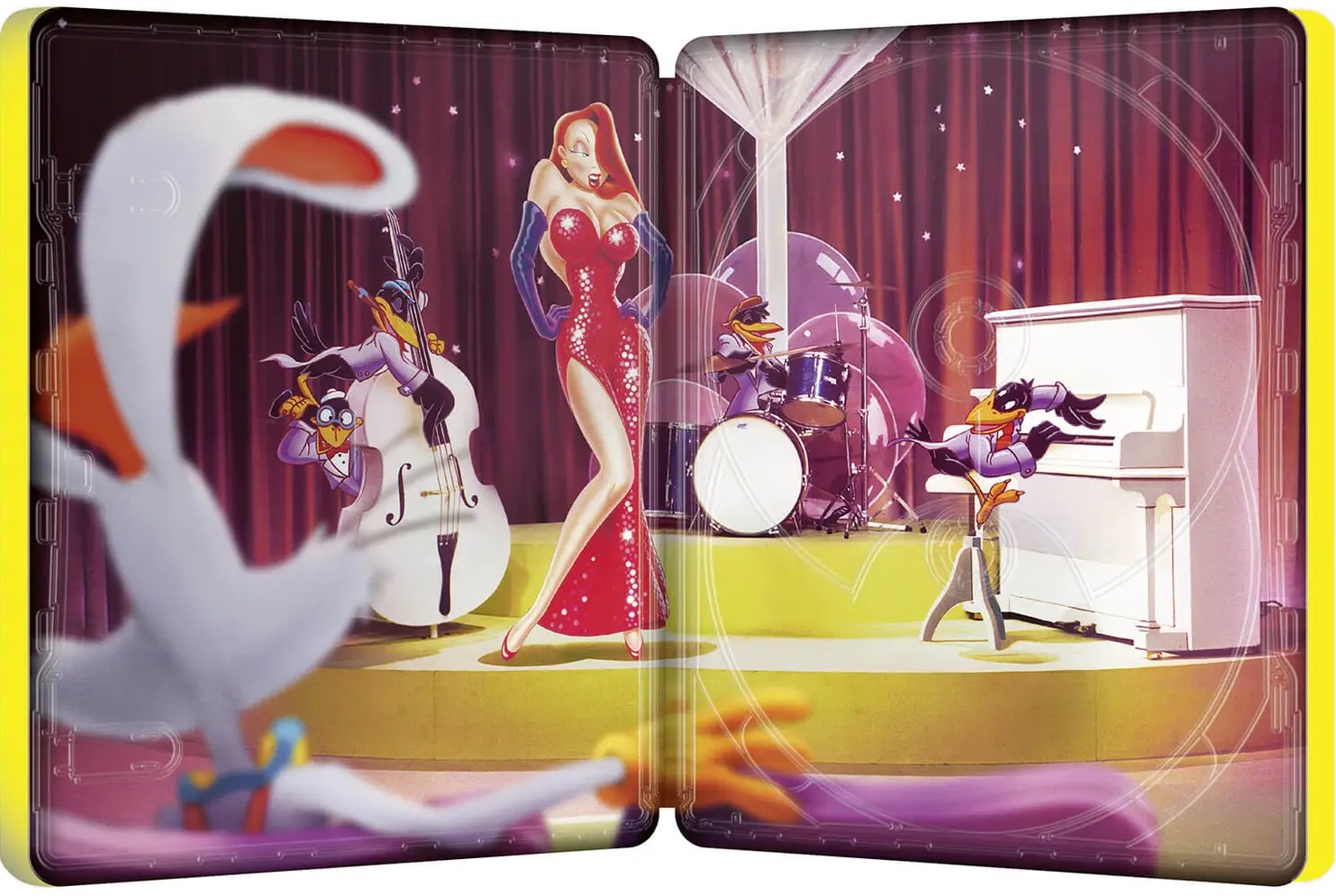