With a new remake on the way directed by Eli Roth and starring Bruce Willis, the original – and at the time controversial – Death Wish is getting a new steelbook release from Zavvi.

Pre-orders will be live around 6pm UK time on Sunday March 25th, so ignore the ‘sold out’ button until then.

In this explosive story of revenge and urban violence, Charles Bronson plays Paul Kersey, a bleeding-heart liberal who has a change of opinion after his wife and daughter are violently attacked by a gang of thugs in their apartment. His daughter is sexually assaulted and his wife is murdered. Bronson then turns vigilante as he stalks the mean streets of New York on the prowl for muggers, hoodlums and the like. Death Wish is a violent, controversial film that is frank and original in its treatment of urban crime and the average citizen’s helplessness in dealing with it. Herbie Hancock wrote the musical score. And watch for a young Jeff Goldblum in his film debut as one of the thugs. 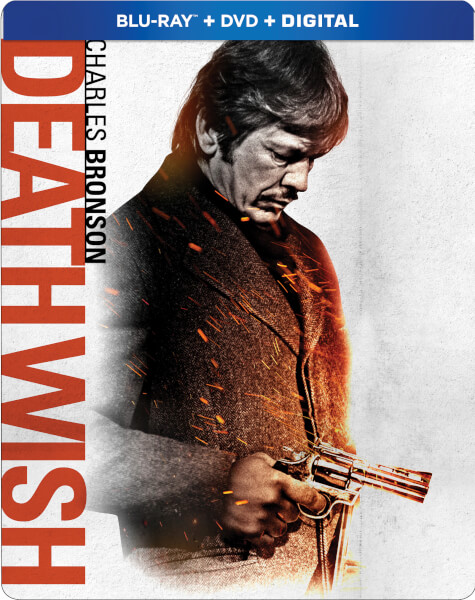 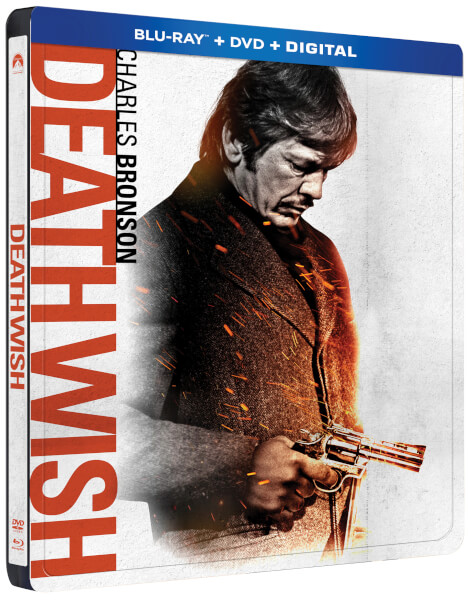