Sci-fi fans know an all-time classic when they see one. For everyone else, there’s 1980’s Flash Gordon, which is getting a 5 disk Collectors Edition release, complete with the movie on 4K & Blu-ray, bonus discs , soundtrack CD and on-box goodies, all presented with new artwork by the awesome Matt Ferguson.

Get ready to kick some Flash, with an out-of-this world 4K restoration of the much loved, gloriously sparkly cult classic, FLASH GORDON directed by Mike Hodges.

In celebration of Flash Gordon’s 40th anniversary, this collection is the ultimate Flash release. Featuring an all-star cast, including Sam J Jones (Flash Gordon) Brian Blessed (Prince Vultan) Timothy Dalton (Prince Barin) Max Von Sydow (Ming The Merciless) and Melody Anderson (Dale) and accompanied by a brilliant soundtrack by the inimitable Queen, this is the ultimate version of the ’80s cult classic. 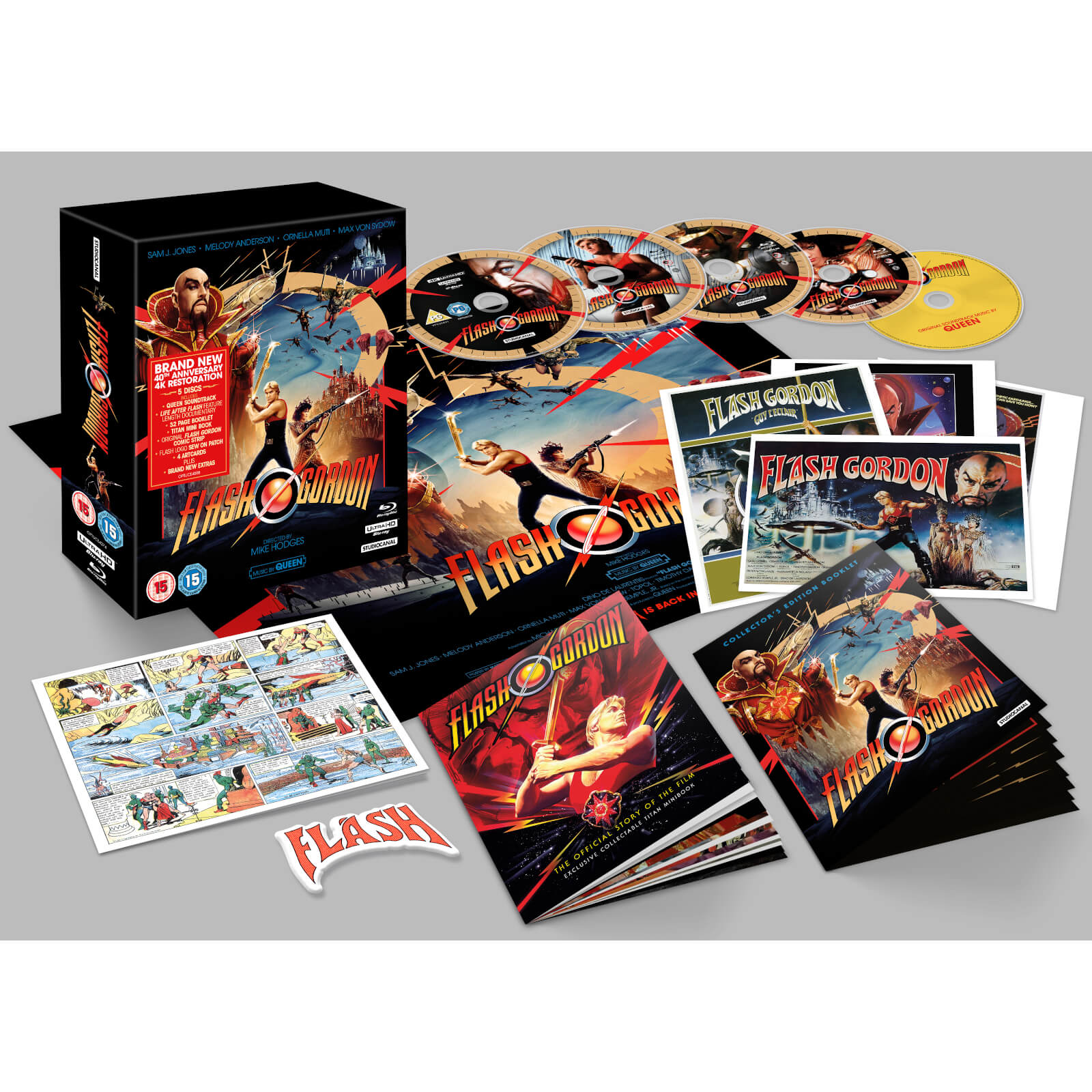 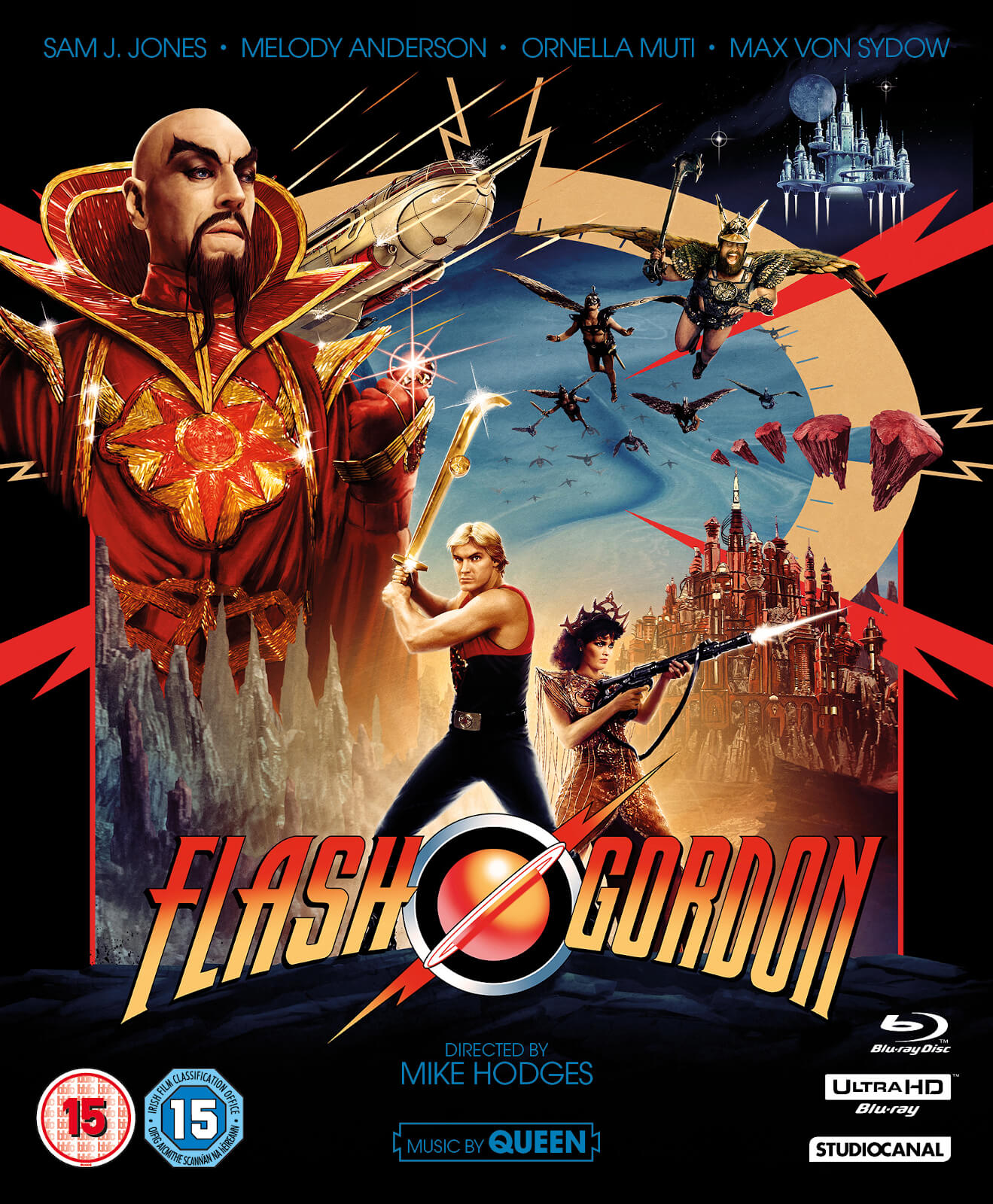 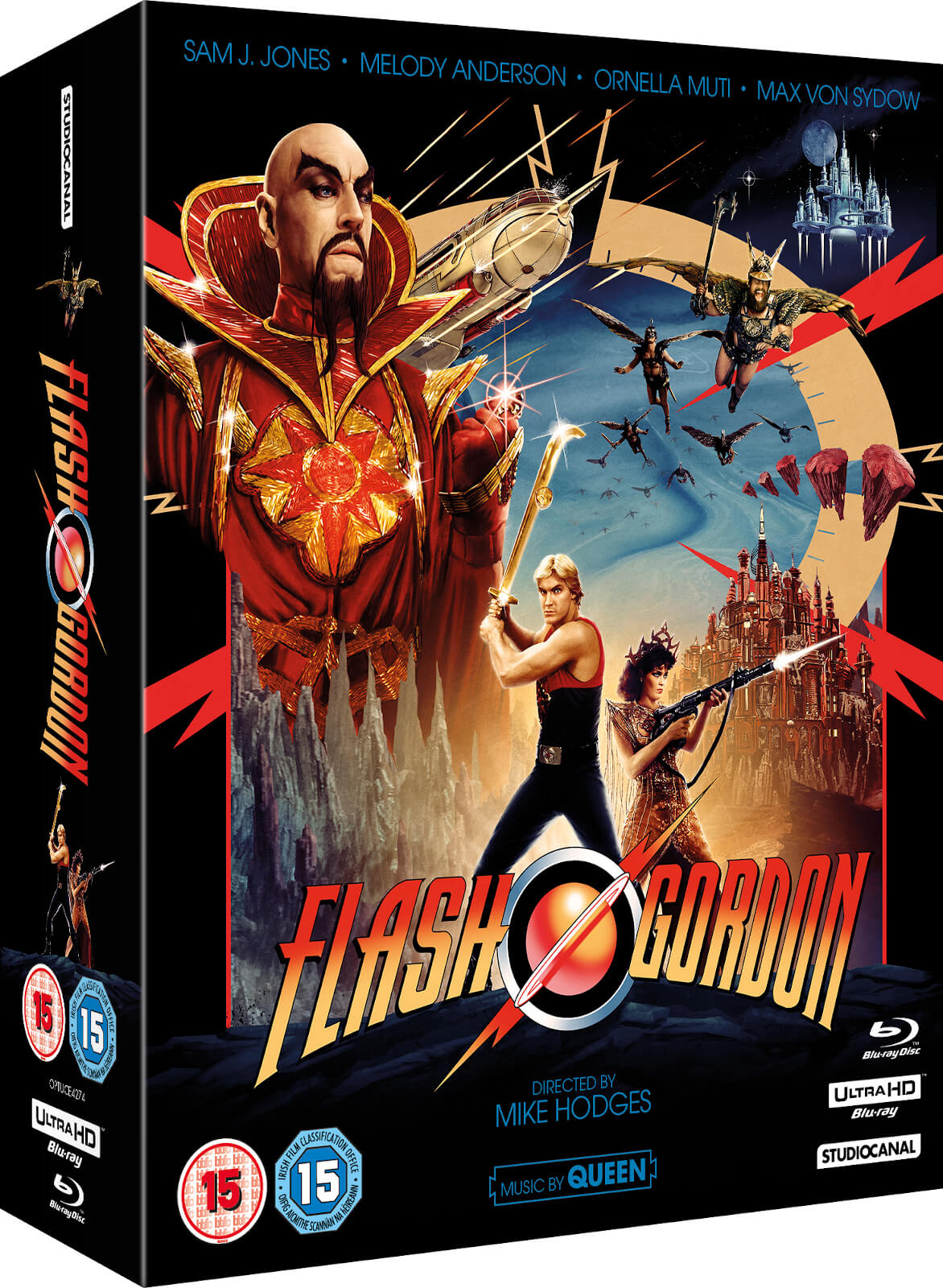