The Walking Dead rumbles on, and this new steelbook edition of Season 9 is due for release on November 4th from Zavvi, and once again featuring superb artwork from the amazing Jock.

Pre-orders were due to go live around 6pm today, but it looks you can grab them now.

Eighteen months after the defeat of Negan (Jeffrey Dean Morgan) under an alliance of communities spearheaded by Rick Grimes (Andrew Lincoln), the season focuses on the united communities as they face obstacles and dangers both outside and inside their alliance, with the threat of the mysterious Whisperers looming. 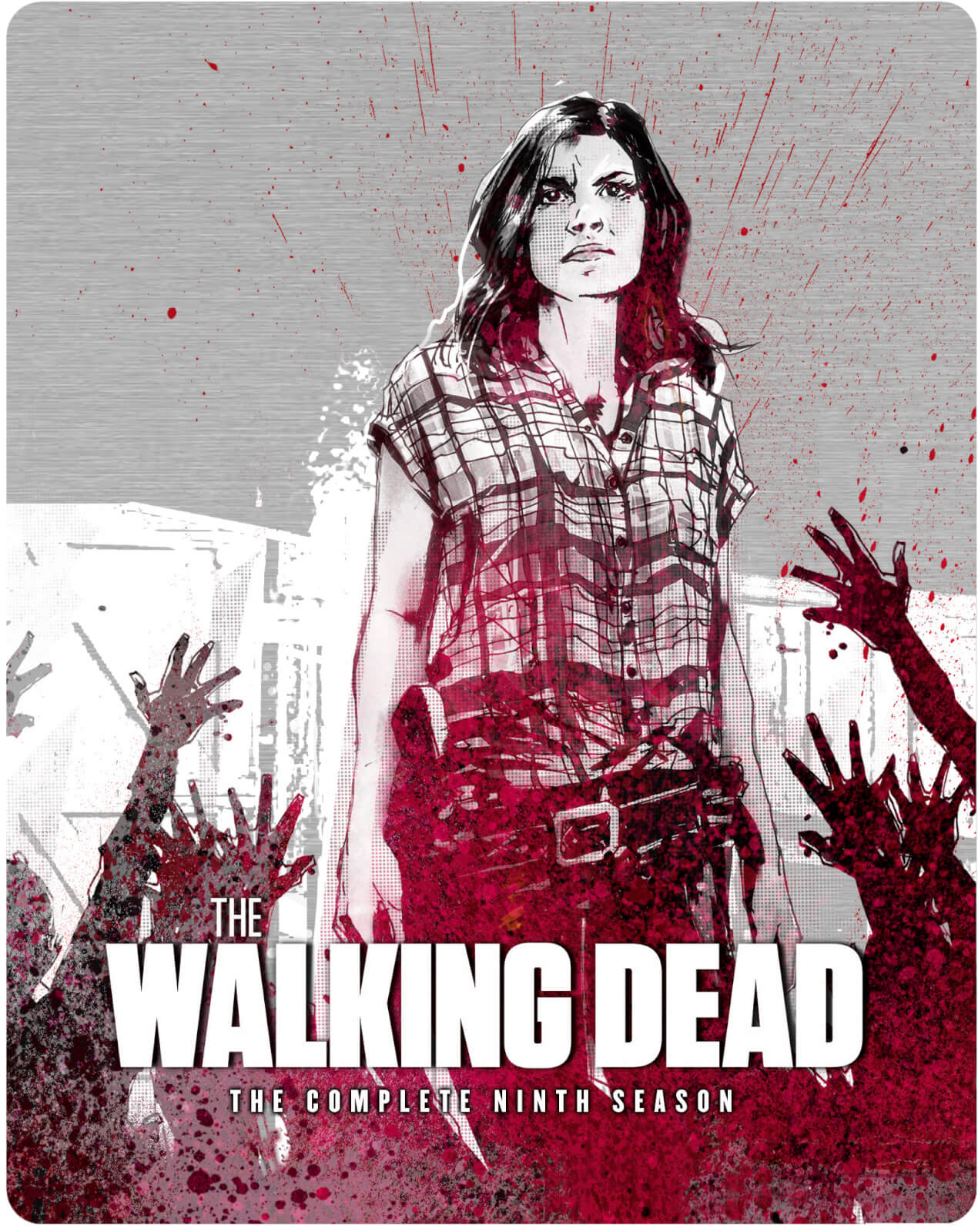 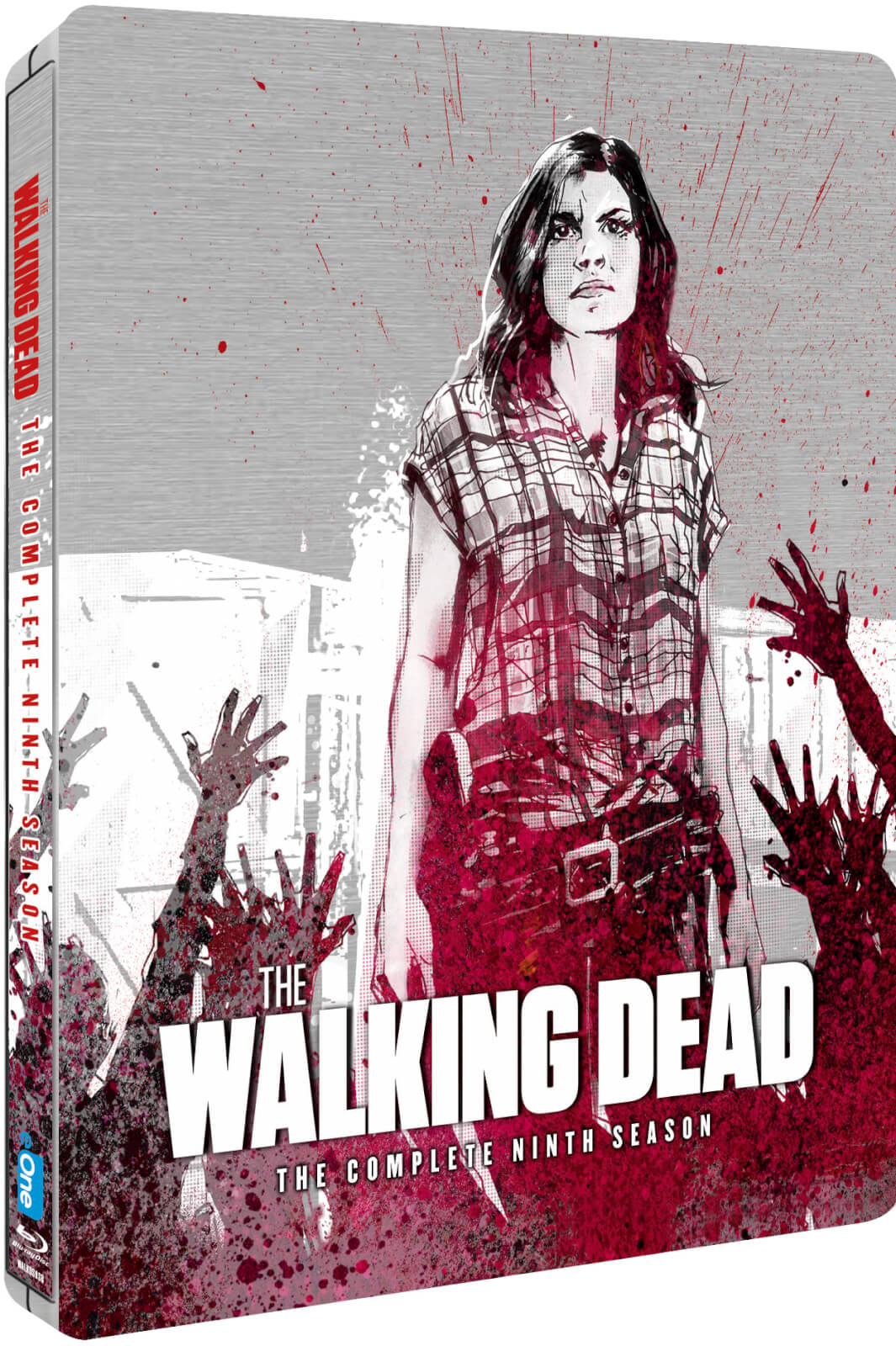