Flash Gordon was the first film I ever saw in the cinema. Thankfully I recovered, and went on to have a life-long love of film.

Anyway, Zavvi will soon be bringing us this awesome looking new 4K steelbook release, with new artwork by the awesome Matt Ferguson.

Pre-orders will be live today, Thursday May 7th May, so ignore any ‘sold out’ notices for now.

They’ll be live around 3pm UK time for Red Carpet subscribers (though possibly earlier, so keep an eye on our Twitter feed, just in case…), and around 6pm for everyone else. Our Red Carpet links don’t work properly for some reason, so you may need to log in first, then click the link again. Once the Red Carpet period is up, the link will work fine.

Get ready to kick some Flash, with an out-of-this world 4K restoration of the much loved, gloriously sparkly cult classic, FLASH GORDON directed by Mike Hodges.

In celebration of Flash Gordon’s 40th anniversary, this collection is the ultimate Flash release. Featuring an all-star cast, including Sam J Jones (Flash Gordon) Brian Blessed (Prince Vultan) Timothy Dalton (Prince Barin) Max Von Sydow (Ming The Merciless) and Melody Anderson (Dale) and accompanied by a brilliant soundtrack by the inimitable Queen, this is the ultimate version of the ’80s cult classic. 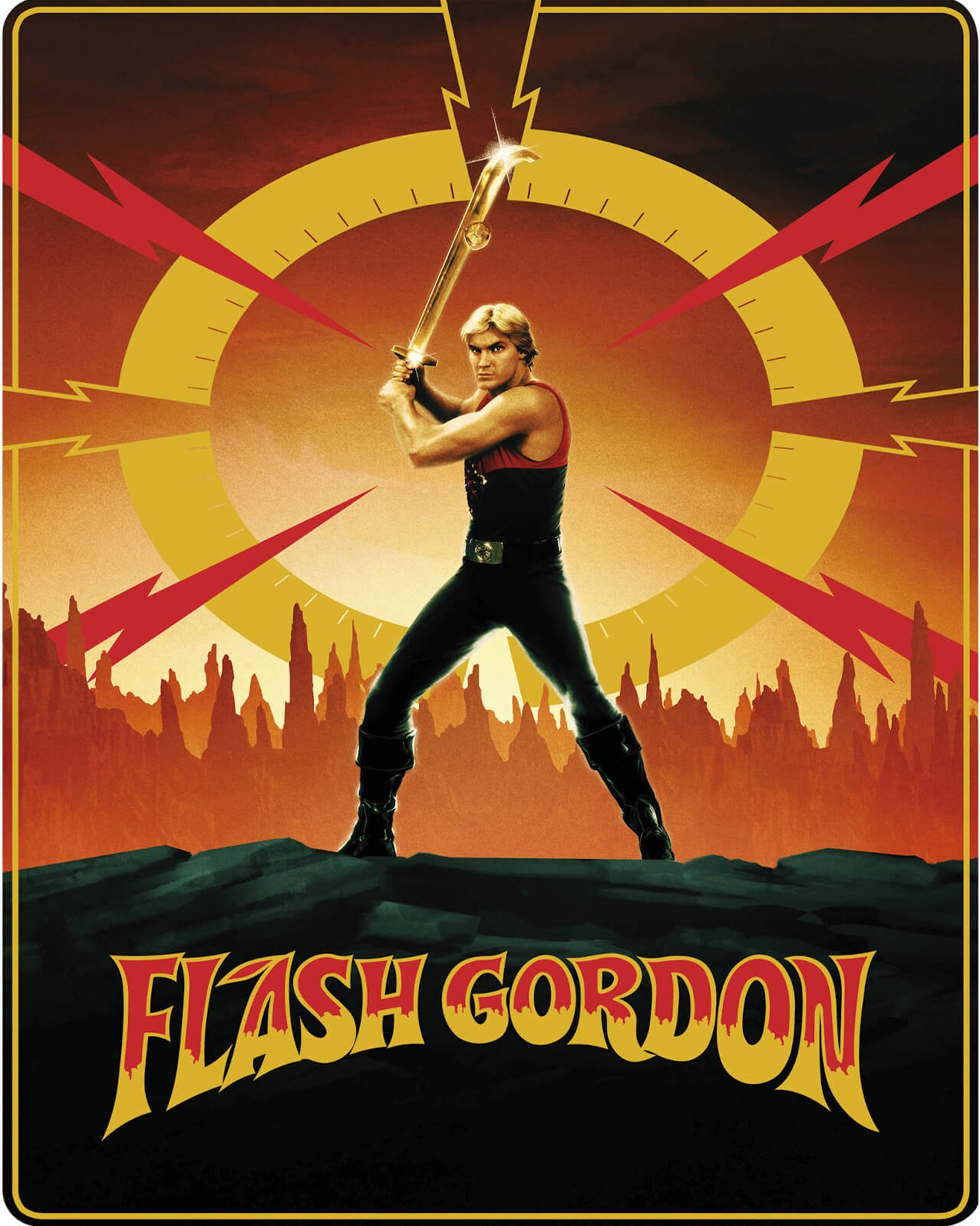 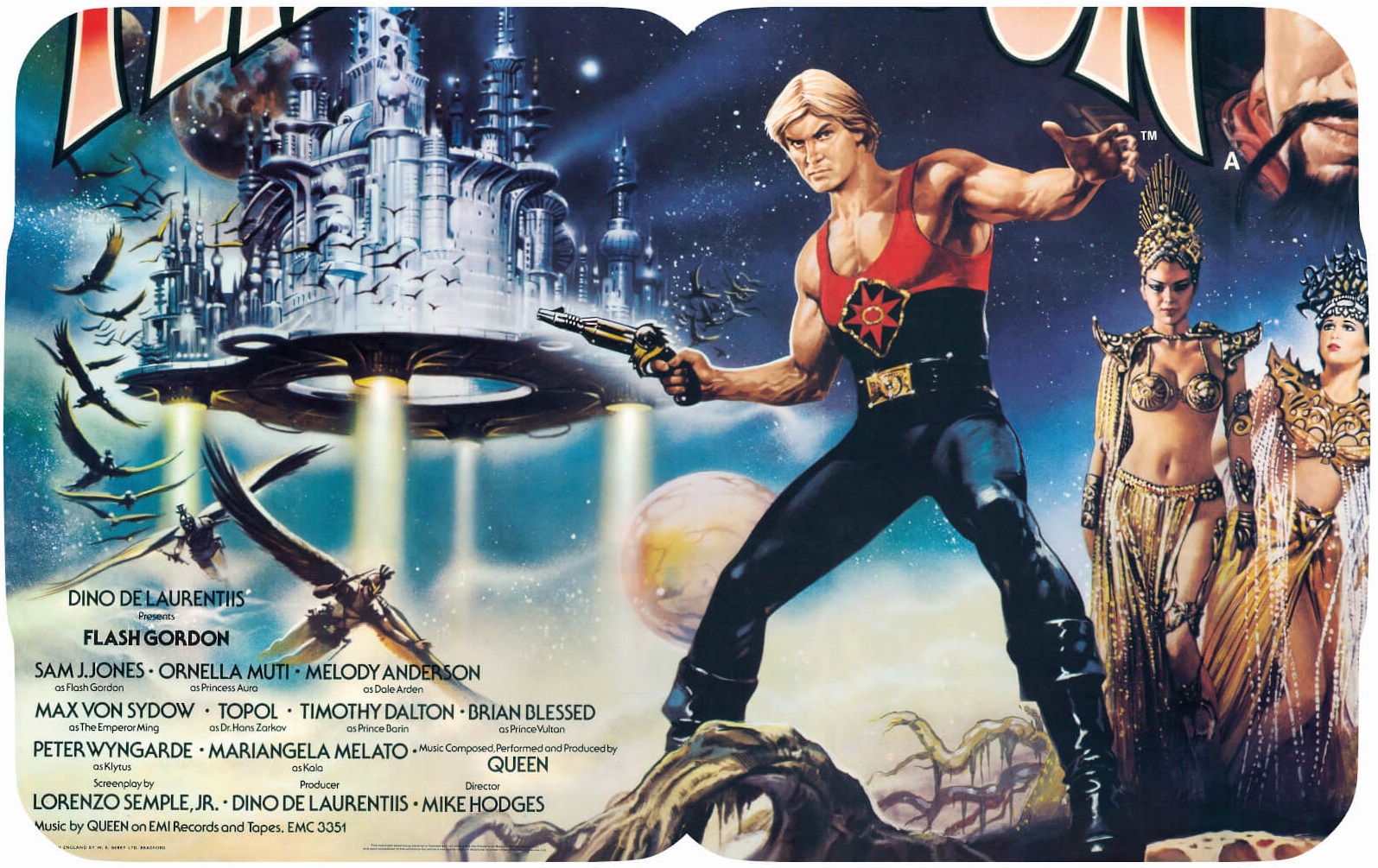 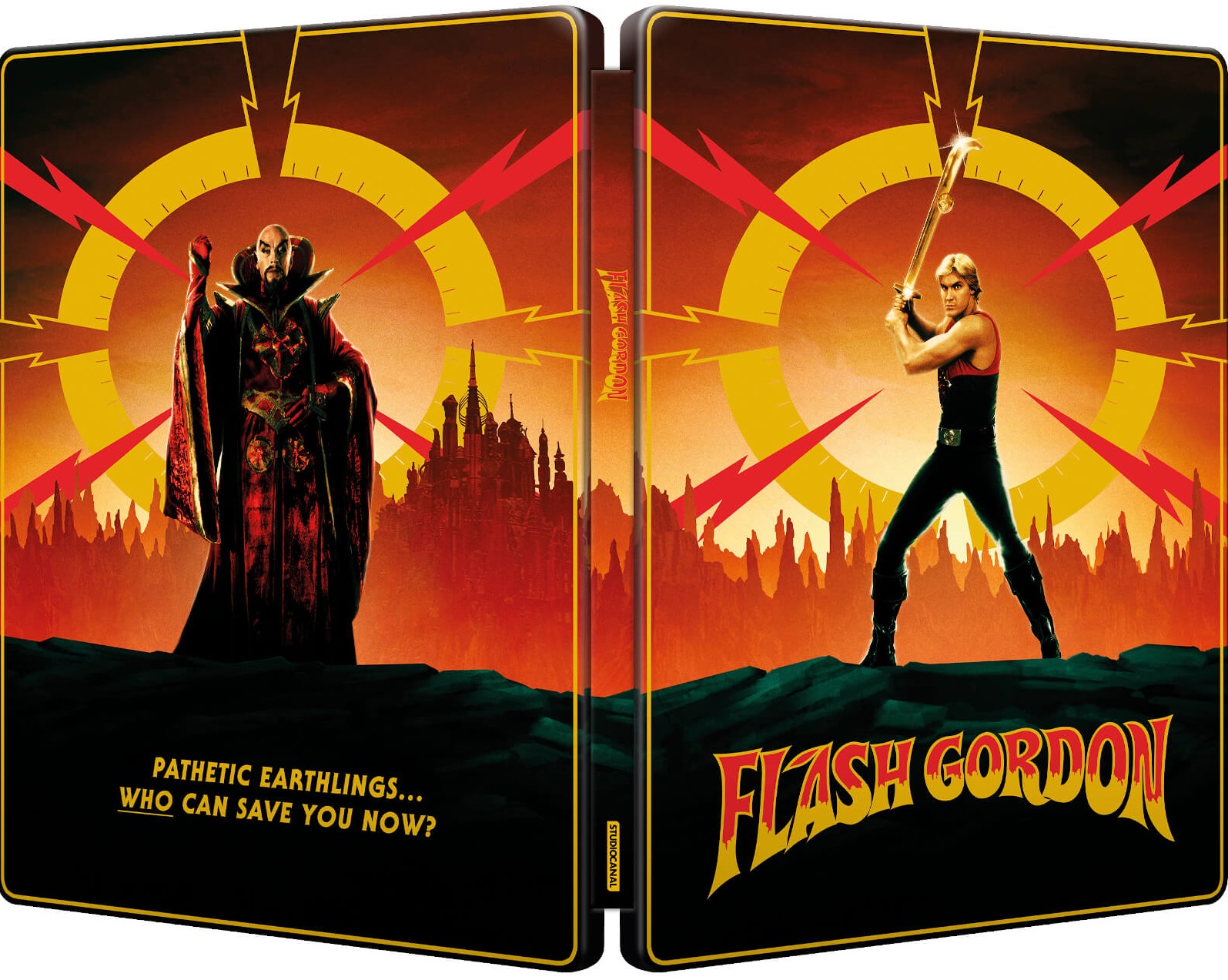