The third movie, the fantastic The Bourne Ultimatum, is coming on June 6th, and pre-orders will be live at 6pm UK time on Saturday April 23rd, so ignore the ‘sold out’ button until then.

Matt Damon is trained assassin Jason Bourne. Having lost his memory and the one person he loved, he is undeterred by the barrage of bullets from a new generation of highly-trained killers, tracking his every move and who will stop at nothing to prevent him from learning his new identity.

The Bourne Ultimatum unfolds with heat stopping action and excitement. 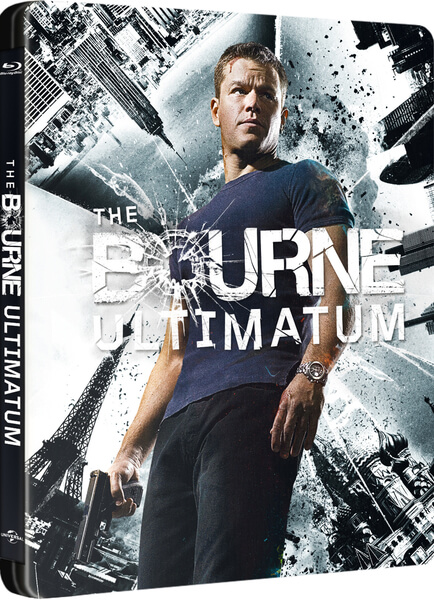 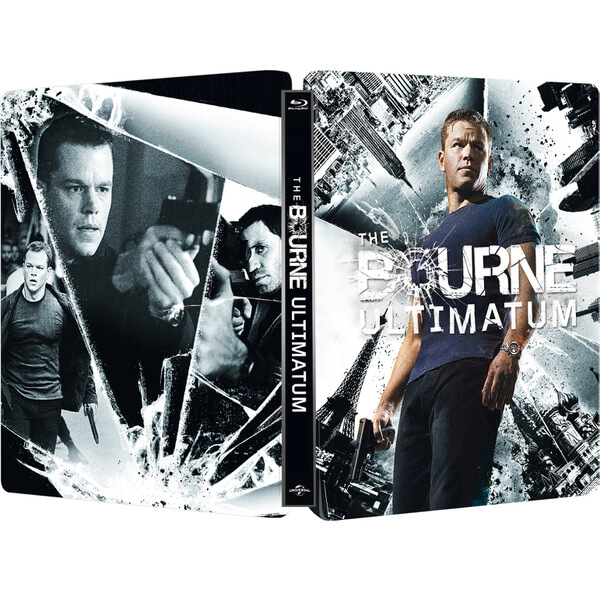 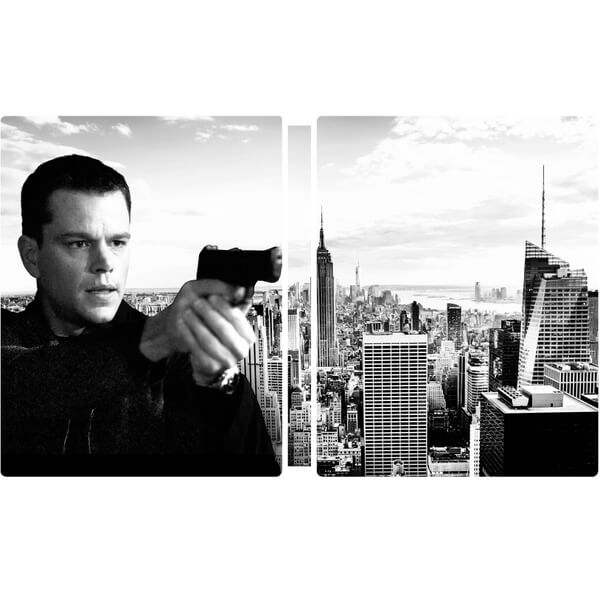