The fourth movie, The Bourne Legacy, is not as good as the others, but does a good job of expanding the ‘world’ of Bourne, beyond the Treadstone and Blackbriar conspiracies, and it’s coming on June 6th. Pre-orders will be live at 6pm UK time on Saturday April 23rd, so ignore the ‘sold out’ button until then.

The Bourne Legacy introduces a brand new hero Aaron Cross (Jeremy Renner) – an agent on the run from destruction and on a journey to discover the truth, in life-or-death stakes created by events of the first three Bourne Films. Cross and Dr. Shearing (Rachel Weisz) fight to survive as CIA Ops, led by Eric Byer (Edward Norton) attempt to shut down their Operation and make everyone involved disappear for good.

The brains behind the previous films, Tony Gilroy, returns to take Bourne to the next level of this thrilling action series. An all-new cast is joined by veterans Albert Finney, Joan Allen, David Strathairn and Scott Glenn in The Bourne Legacy. 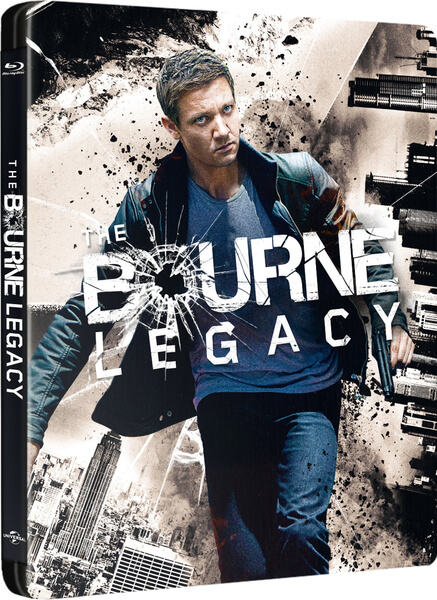 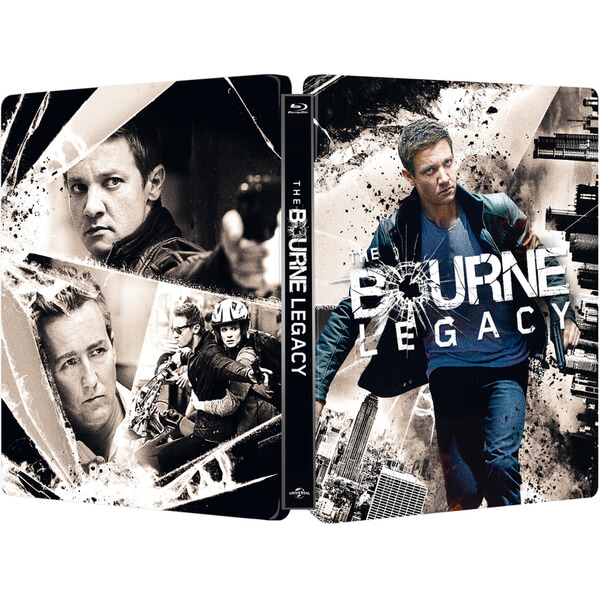 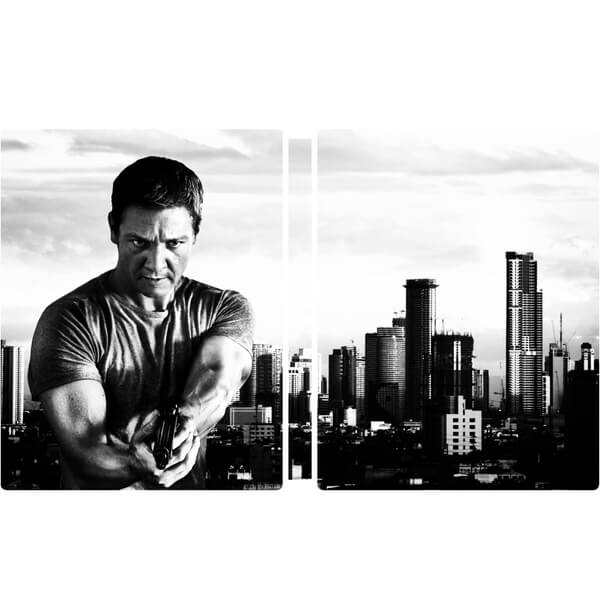