Eagerly awaited horror sequel “It: Chapter 2” is getting a UK 4K Steelbook release

The first It movie was a real treat for horror fans – serious, creepy, and a genuine box office hit. But, as an adaptation of Steven King’s novel, it only told half the story. Now the sequel is with us, and picks up the story 27 years later, as the lead characters, now adults, must join forces to defeat ‘It’ once and for all.

Pre-orders are live now at Zavvi. This one isn’t listed as an exclusive, so we’ll add more links as we get them.

In the sleepy town of Derry, the evil clown Pennywise returns 27 years later to torment the grown-up members of the Losers’ Club, who have long since drifted apart from one another. 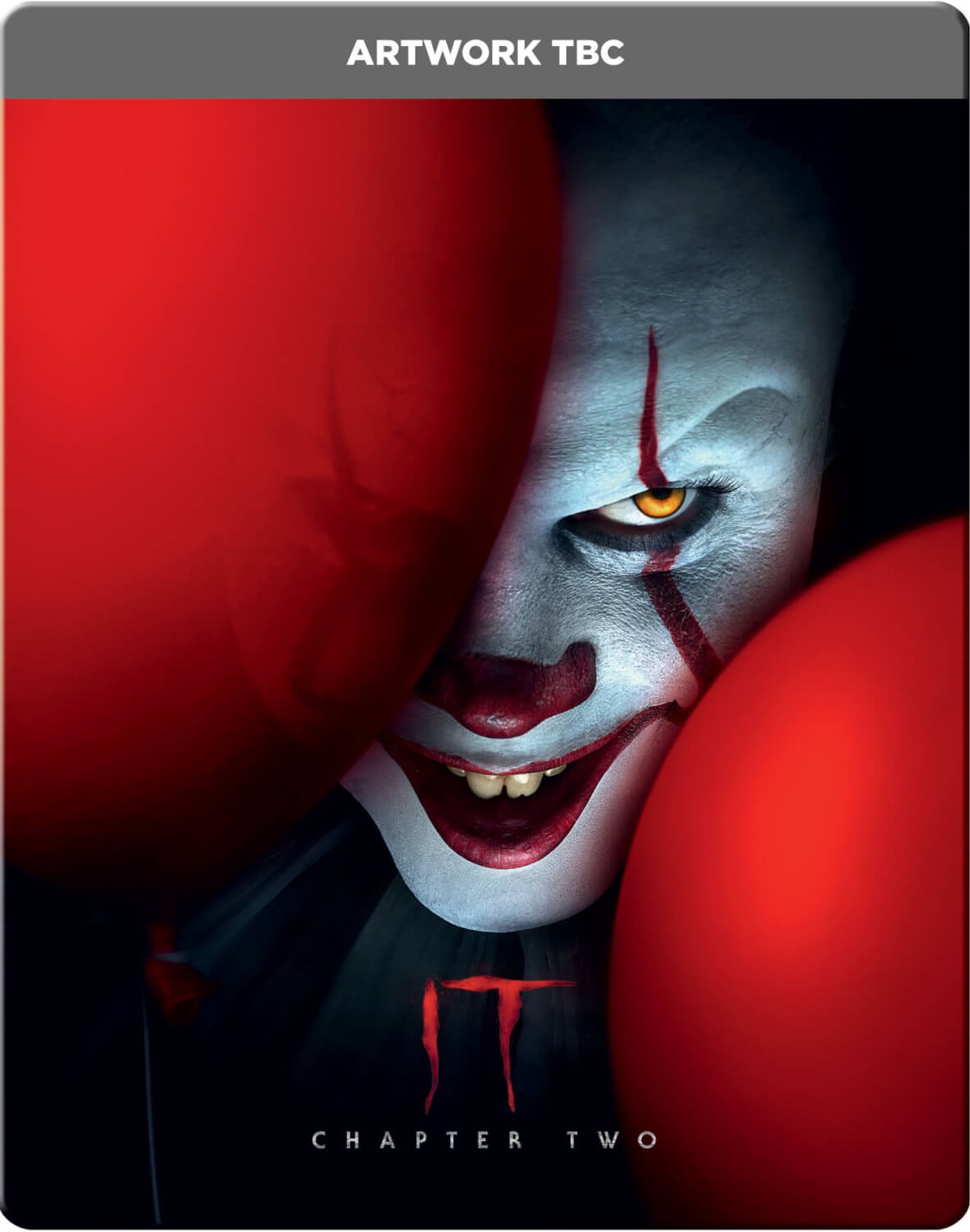