While Chapter 2 of the big screen It adaptation is now with us, the original 1990 TV version is getting a new steelbook edition on September 23rd.

October 1957. “It” awakens and the small town of Derry, Maine will never be the same. Stephen King brings to life every childhood fear and phobia as seven children face an unthinkable horror which appears in various forms, including “Pennywise” (Tim Curry) – a clown who lives, hunts and kills from the town’s sewers. Years later, the surviving adults who are brave enough return to stop the new killing spree, this time for good. 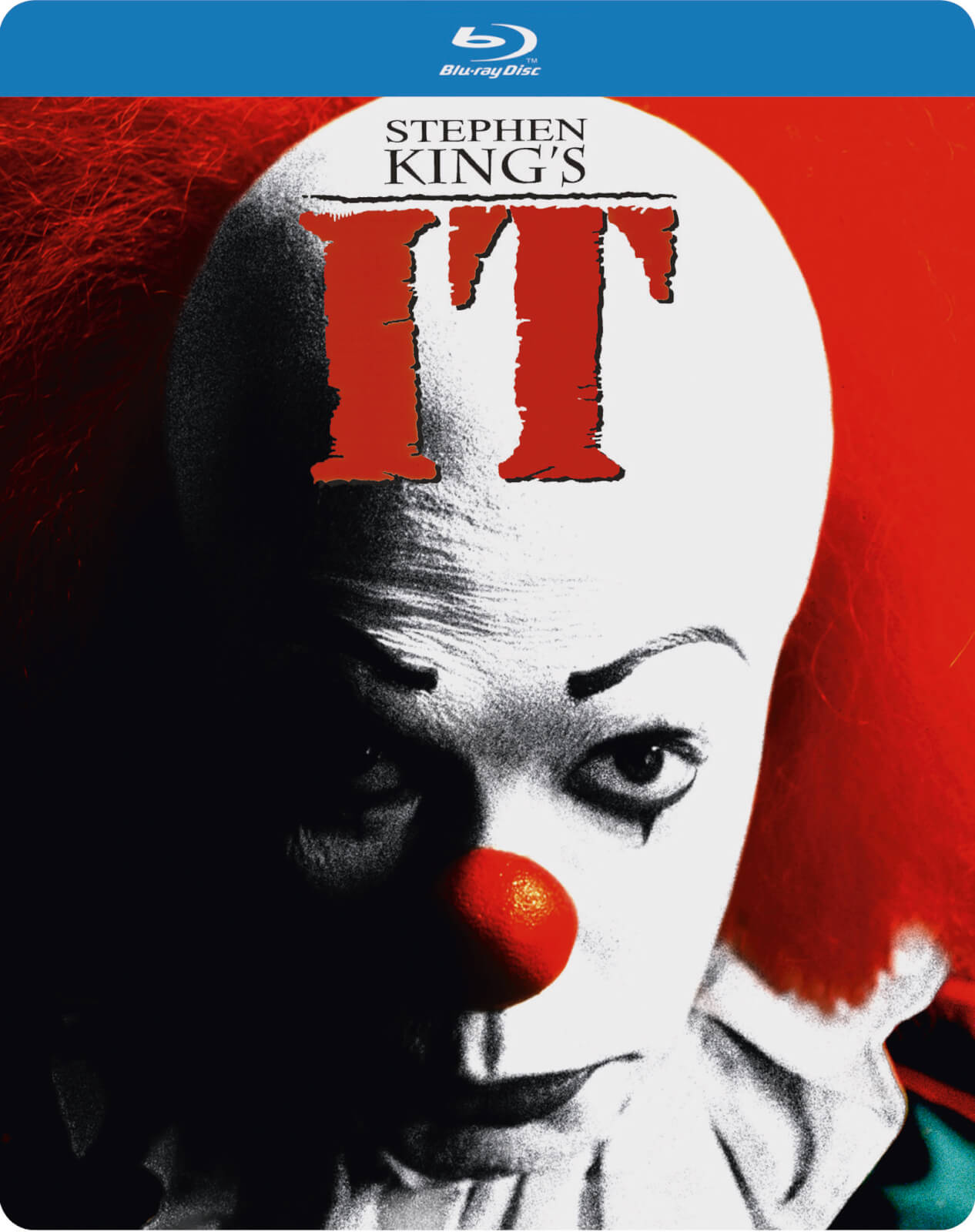 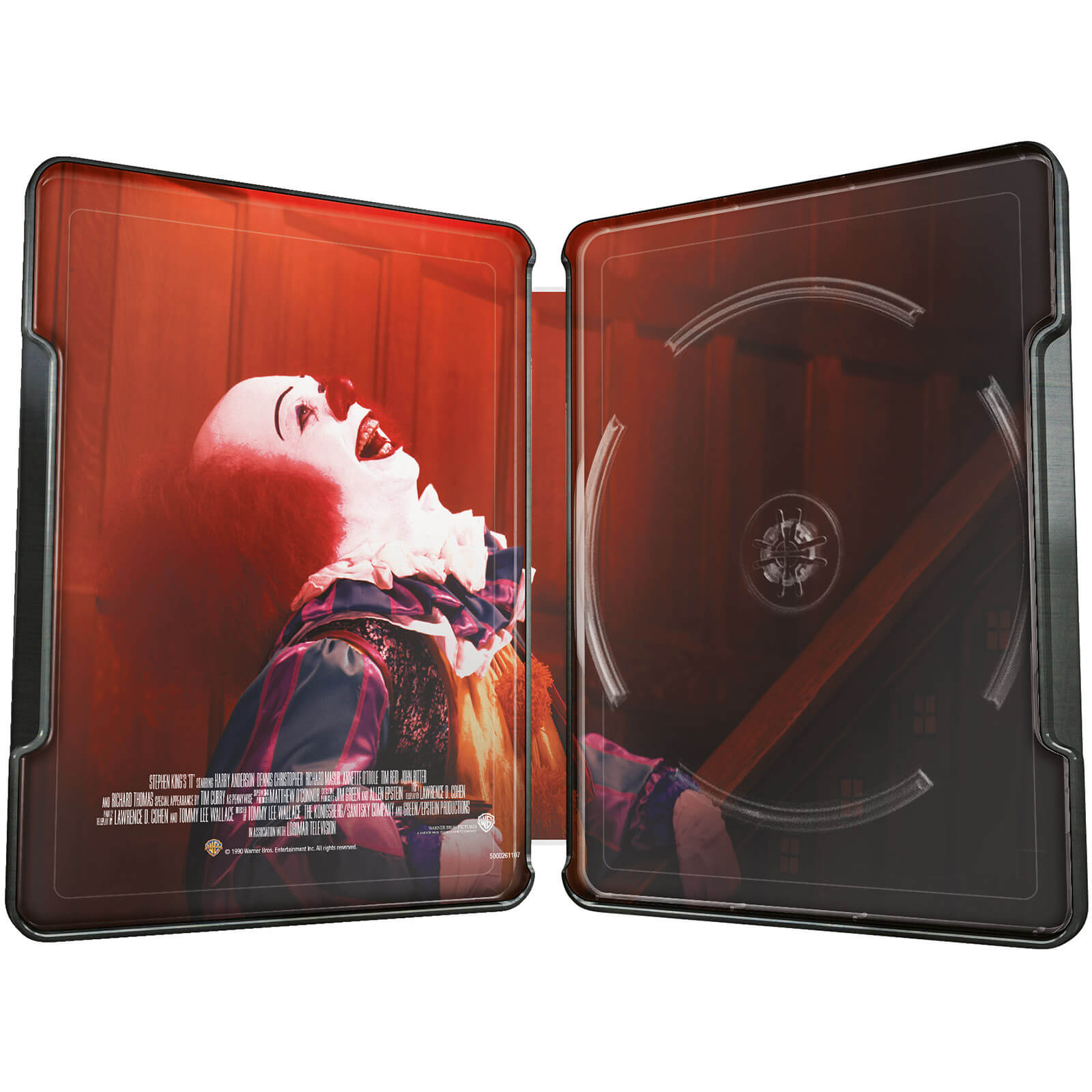 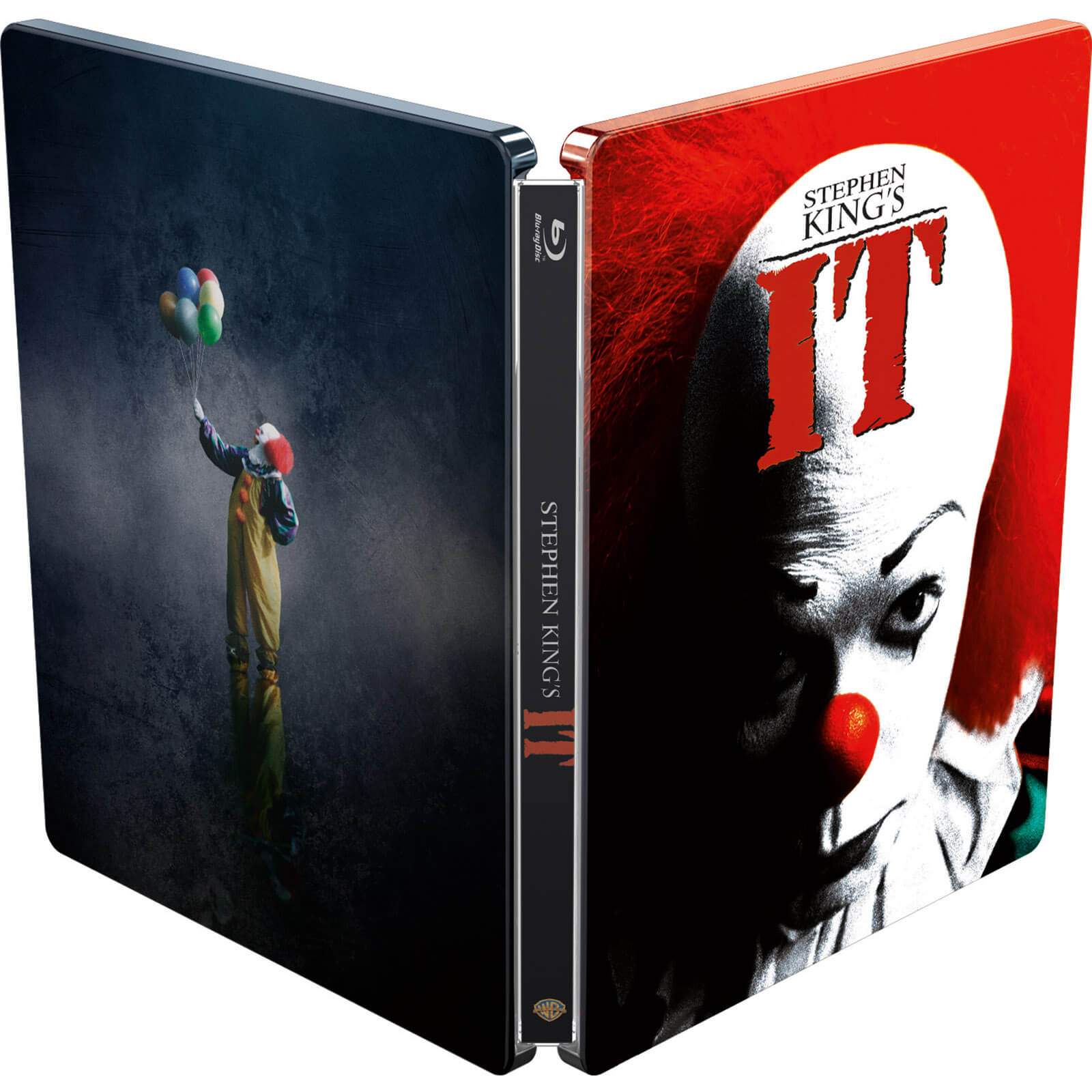 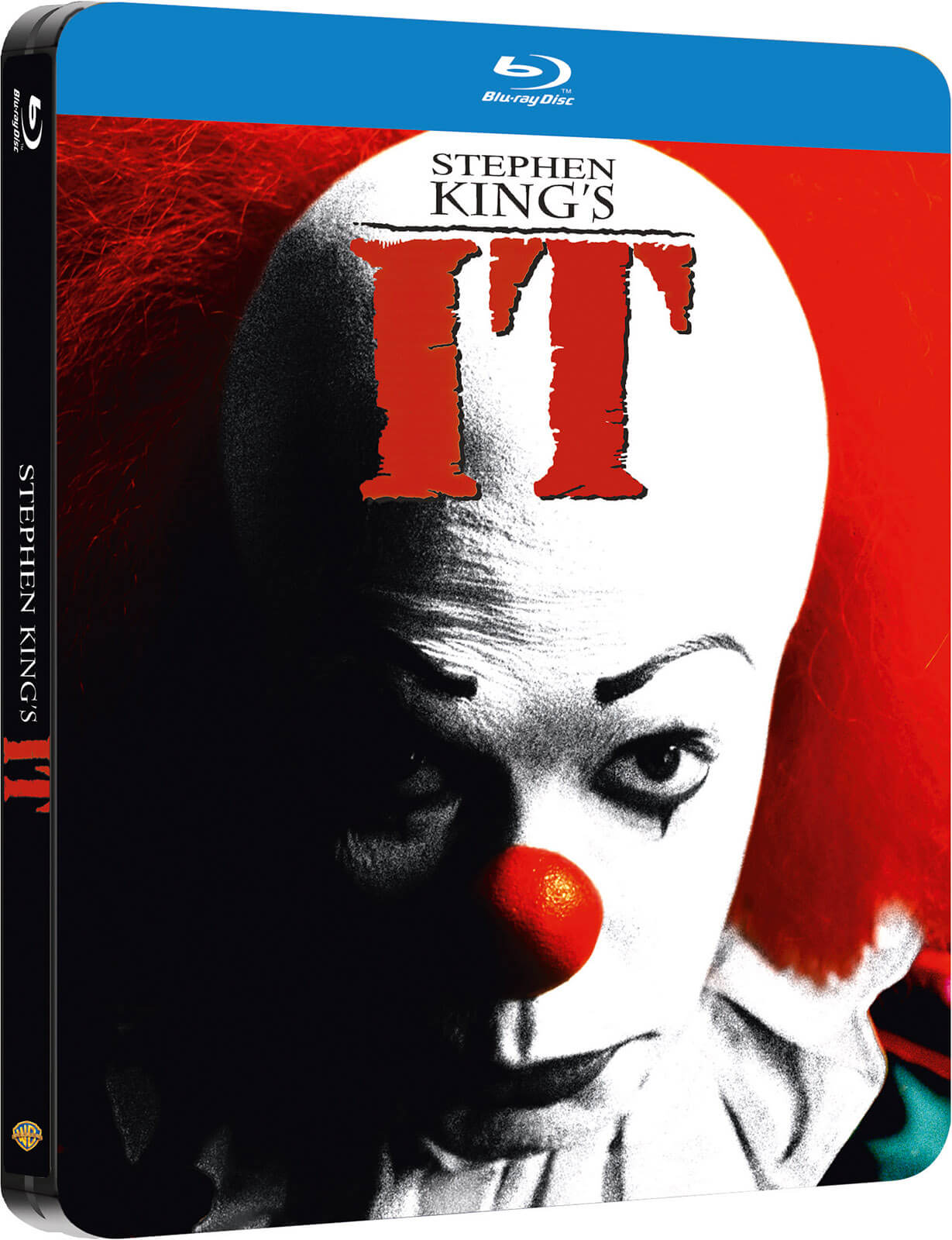 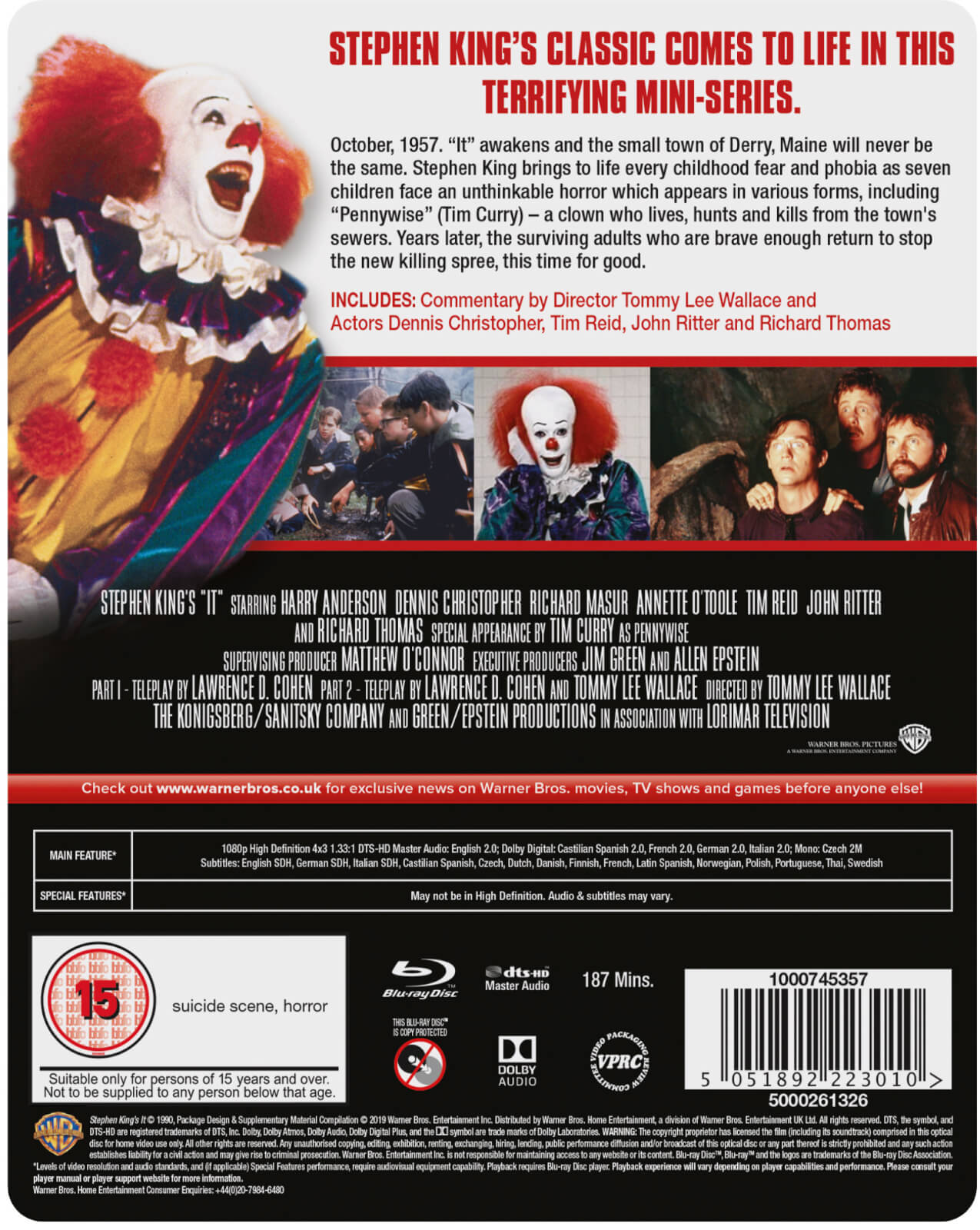