The Tale of The Princess Kaguya is getting a very nice looking steelbook release from Zavvi on October 28th.

If you’re not a Red Carpet subscriber, pre-orders will be live from around 6pm UK on Sunday 8th September, and the link below will be accessible soon before then.

From the legendary Studio Ghibli, comes the visionary tour de force THE TALE OF THE PRINCESS KAGUYA. Based on one of Japan’s oldest and most beloved folktales, this hand drawn masterpiece is the extraordinary final film from co-founder and director Isao Takahata (Grave of the Fireflies, Pom Poko, Only Yesterday, My Neighbours the Yamadas). When an aging bamboo cutter finds a tiny girl in a glowing stalk of bamboo he and his wife decide to raise her as their daughter. Growing at a rapid rate, she soon becomes an enchanting and beautiful young lady, but beneath the magic she holds a secret that will affect the lives of all those she encounters and everything she claims to love. The original Japanese version was nominated for the 2014 Academy Award® Best Animated Feature and the English language version features a star-studded cast of voices including Chloe Grace Moretz, James Caan, Lucy Liu, James Marsden, Mary Steenburgen, and George Segal. 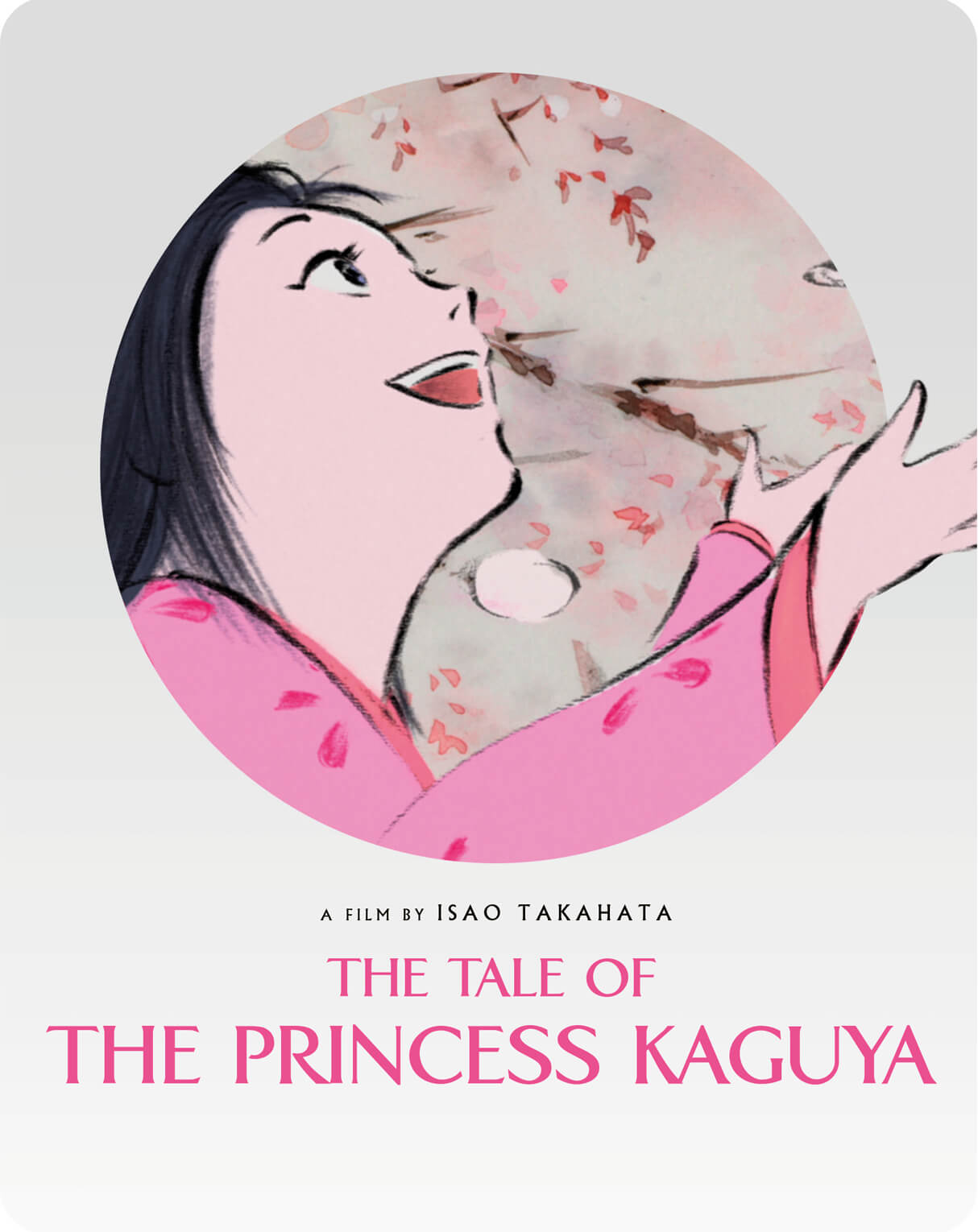 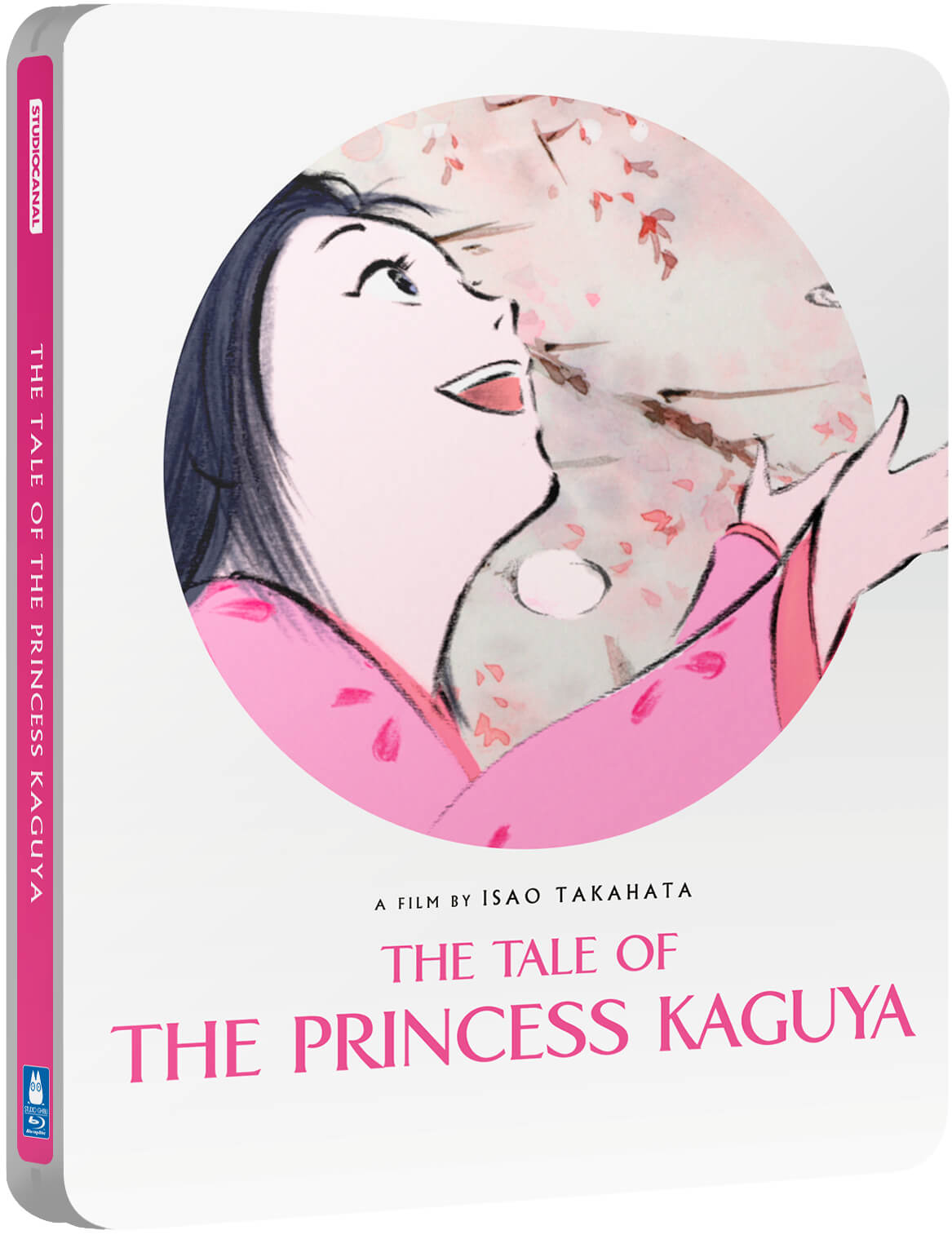 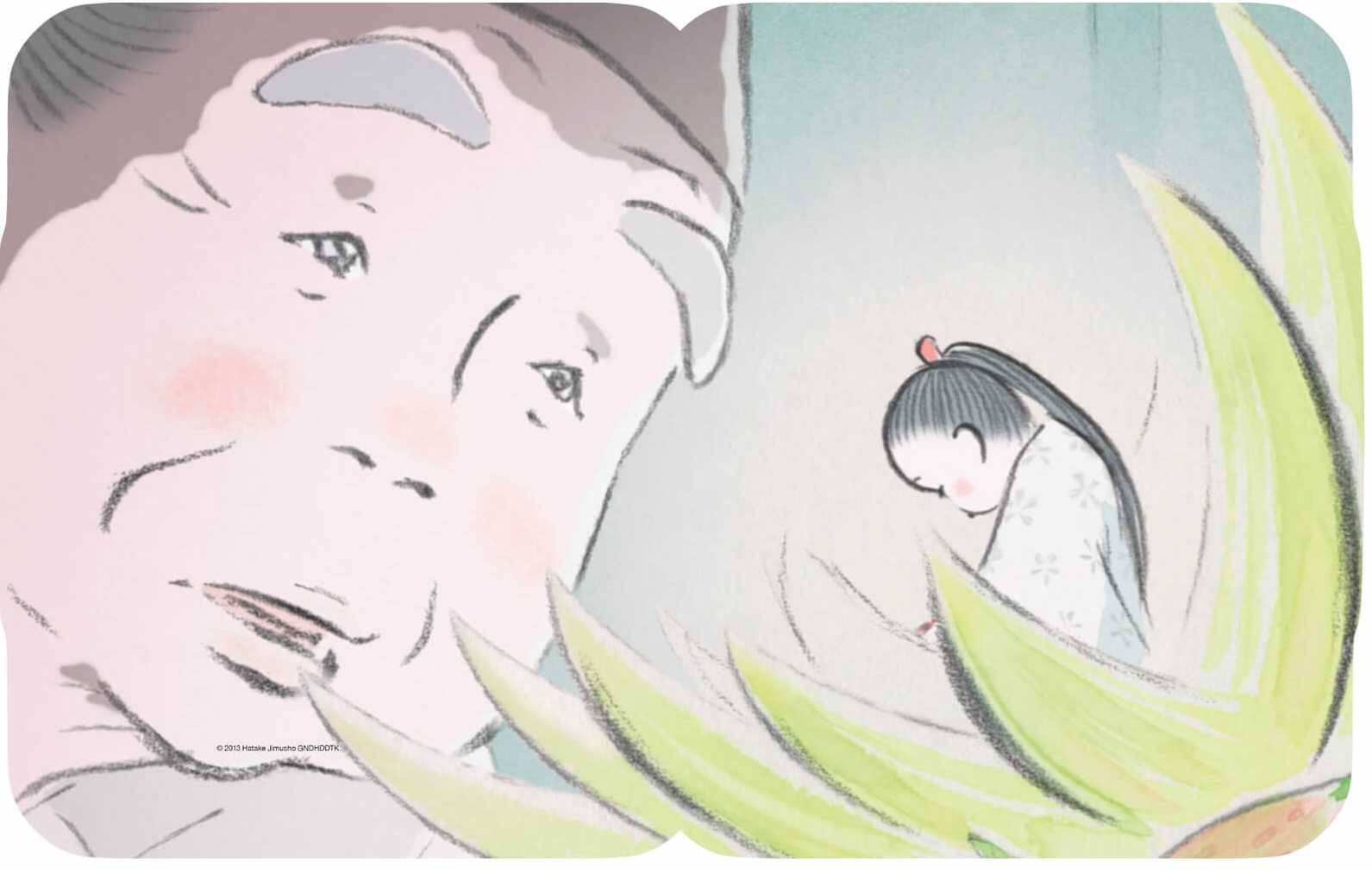 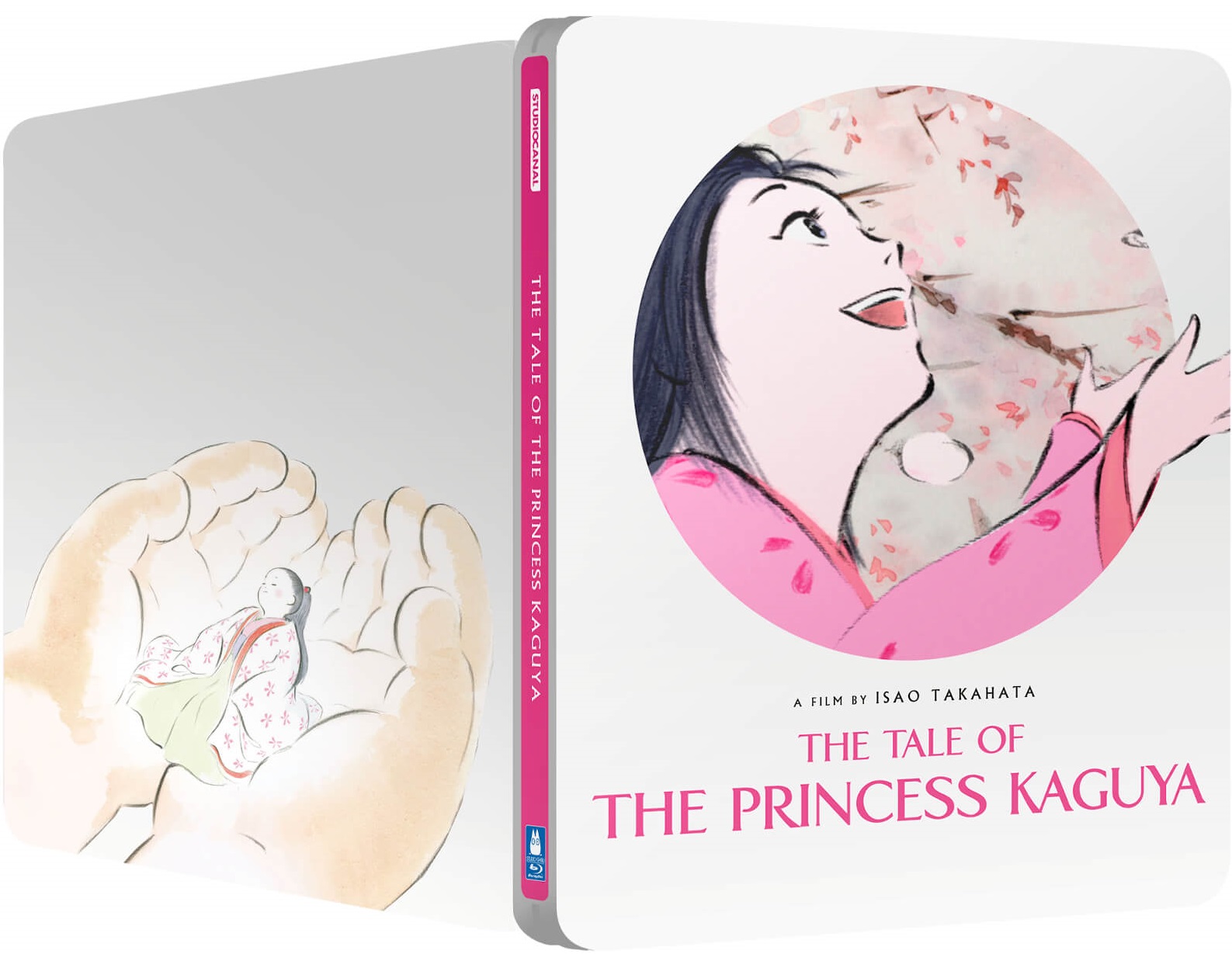