The excellent action thriller “Nobody” is getting a Zavvi exclusive 4K Steelbook release.

One of the year’s best films so far, Nobody, stars Bob Odenkirk as a retired hitman forced to get back to work to avenge an attack on his family. Sound familiar? Well, it is written by Derek Kolstad, the writer of John Wick, and is produced by Wick Chapter 1 co-director David Leitch, but while there are plenty of similarities, Nobody is a ton of fun, and more than stands on its own.

Zavvi are bringing us the 4K steelbook release, and while the release date is still TBC, pre-orders are live now for Red Carpet subscribers, and around 12 noon for everyone else

Hutch is a nobody. As an overlooked and underestimated father and husband, he takes life’s indignities on the chin and never rocks the boat. But when his daughter loses her beloved kitty-cat bracelet in a robbery, Hutch hits a boiling point no one knew he had. What happens when a pushover finally pushes back?

Hutch flips from regular dad to fearless fighter by taking his enemies on a wild ride of explosive revenge. The writer of John Wick showcases Emmy® winner° Bob Odenkirk (Better Call Saul ) as fans have never seen him before: an average family man who becomes a lethal vigilante unlike any ordinary action hero. 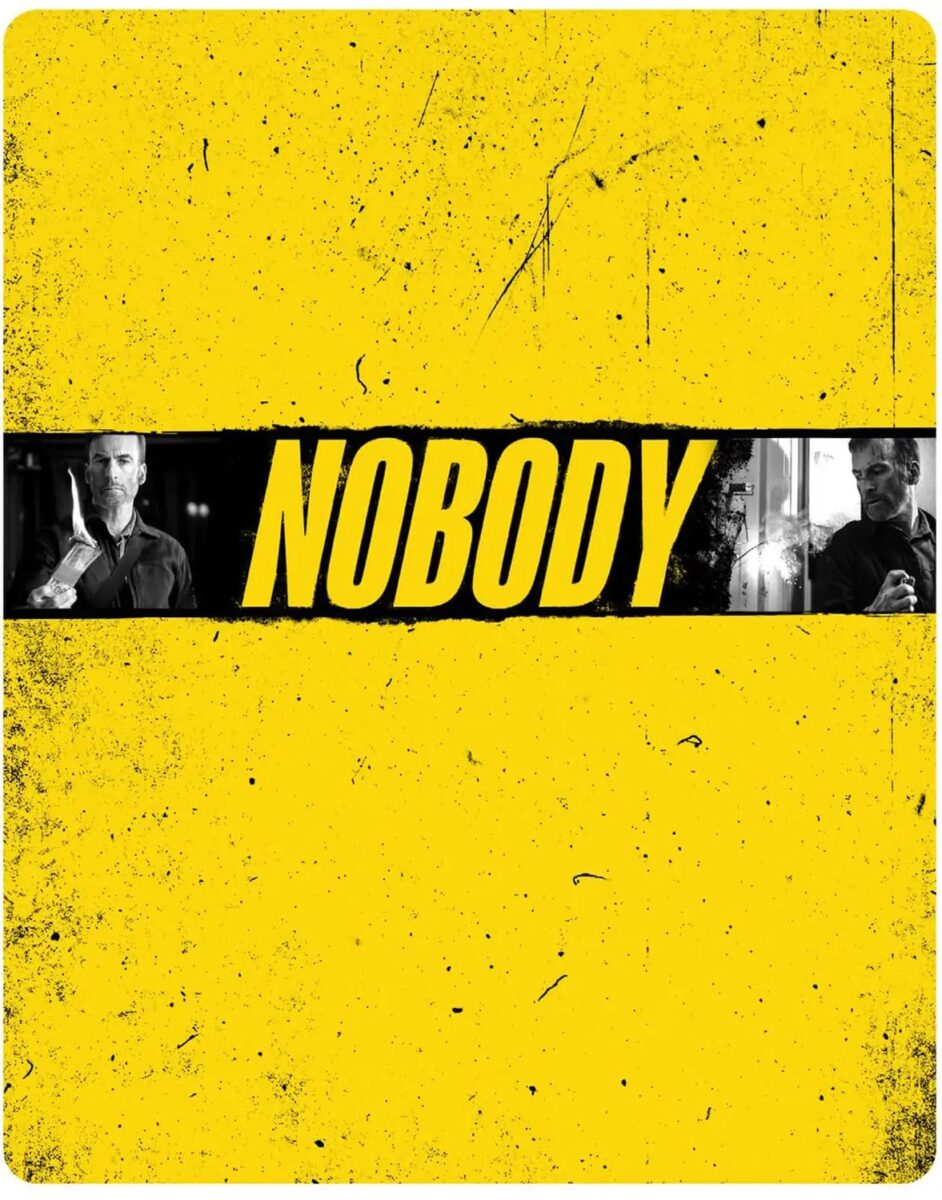 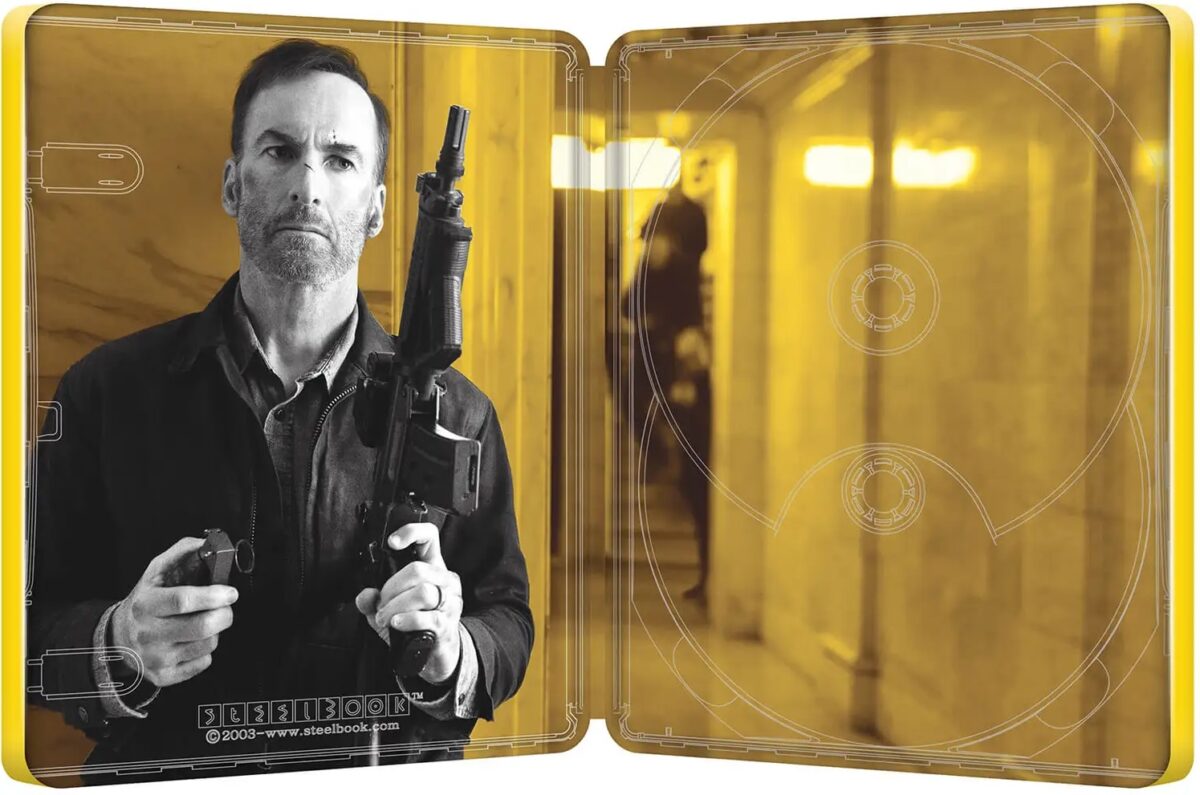 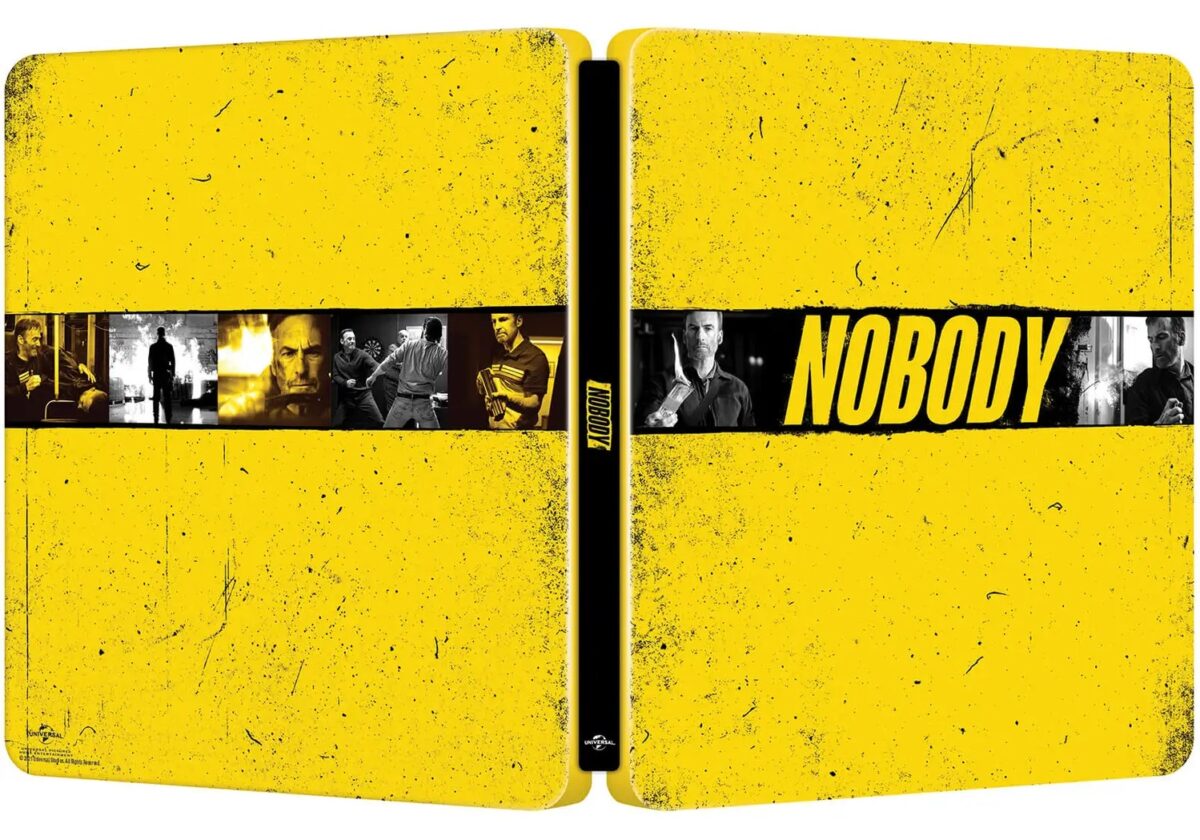