After his more sombre take on Superman in Man of Steel, the eagerly awaited Batman v Superman frequently borders on greatness, though as it times bogged down by its own ponderousness. Still, there’s plenty to like, especially Ben Affleck’s take on Batman, and of course Gal Gadot’s great performance as Wonder Woman.

Mondo have provided the art for this new Italian release, which will be available at the end of December. No word yet on a UK release. 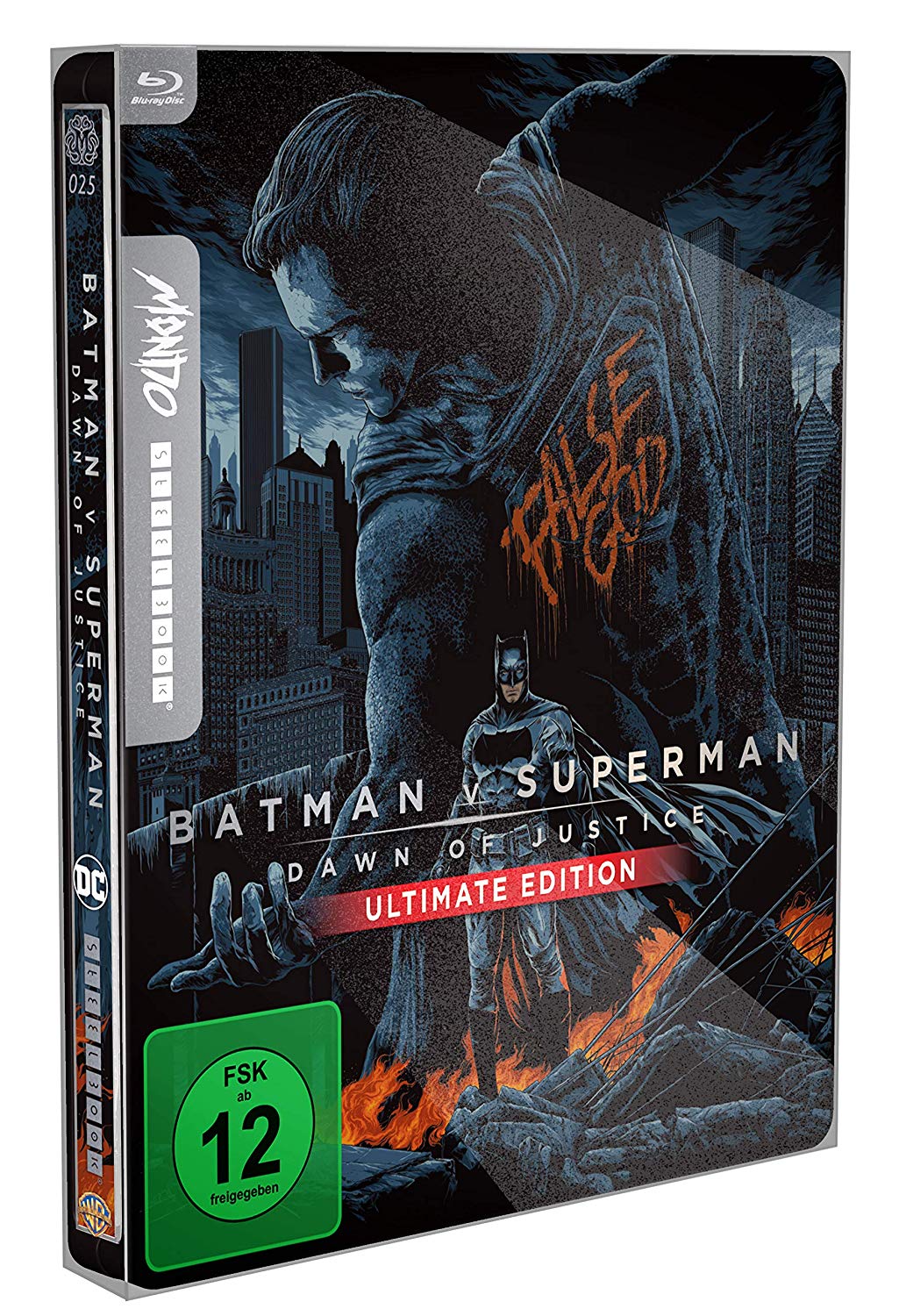 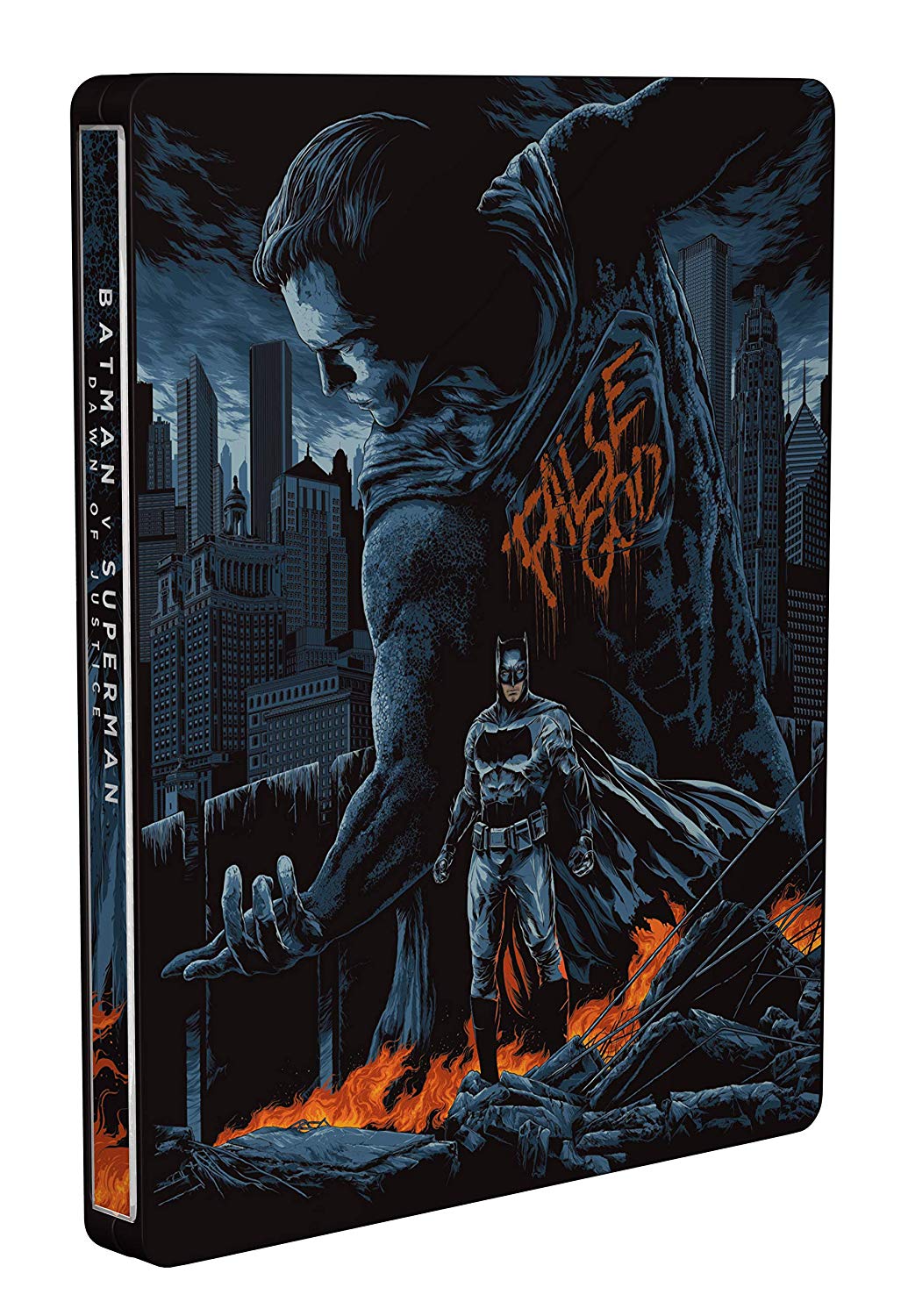 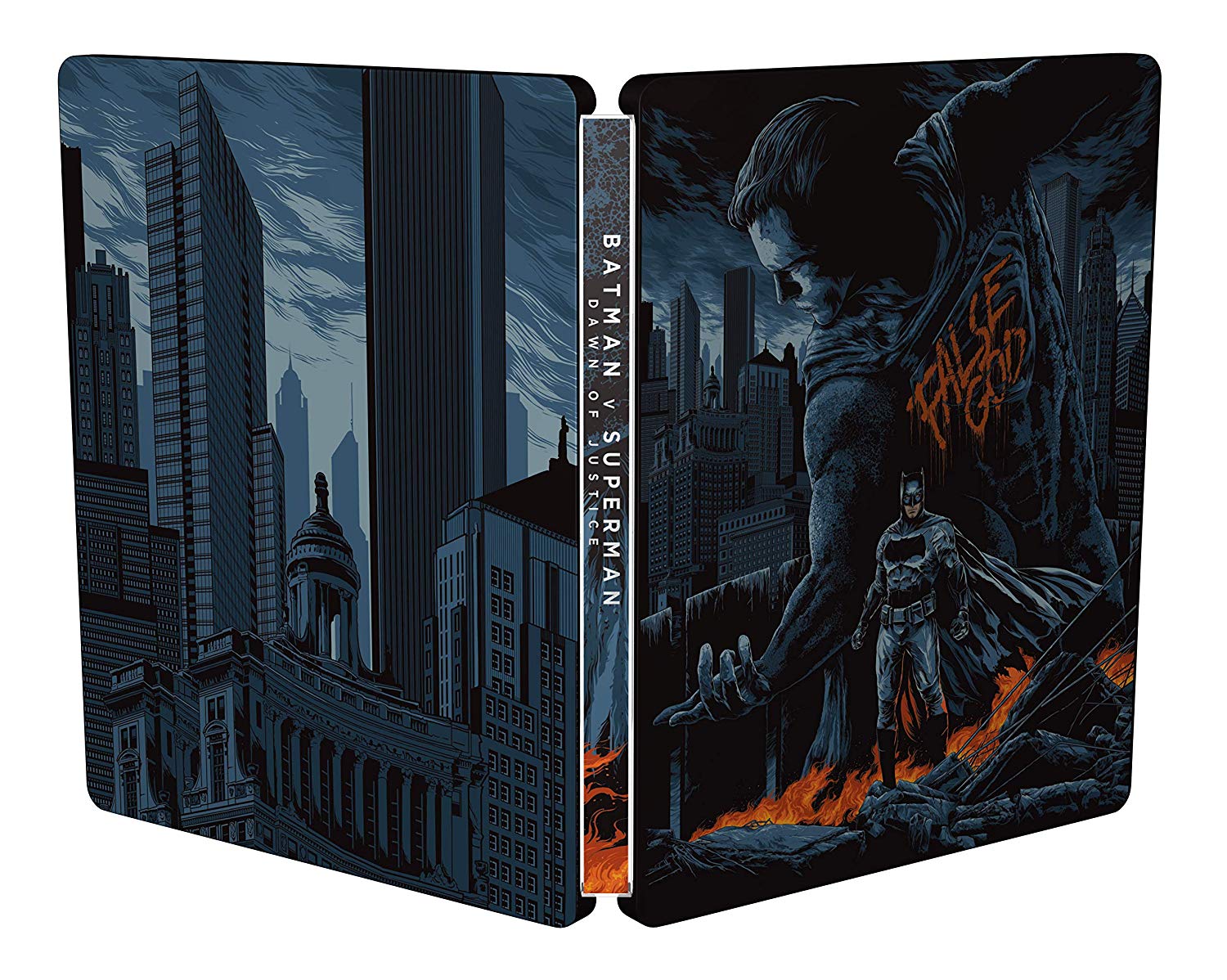 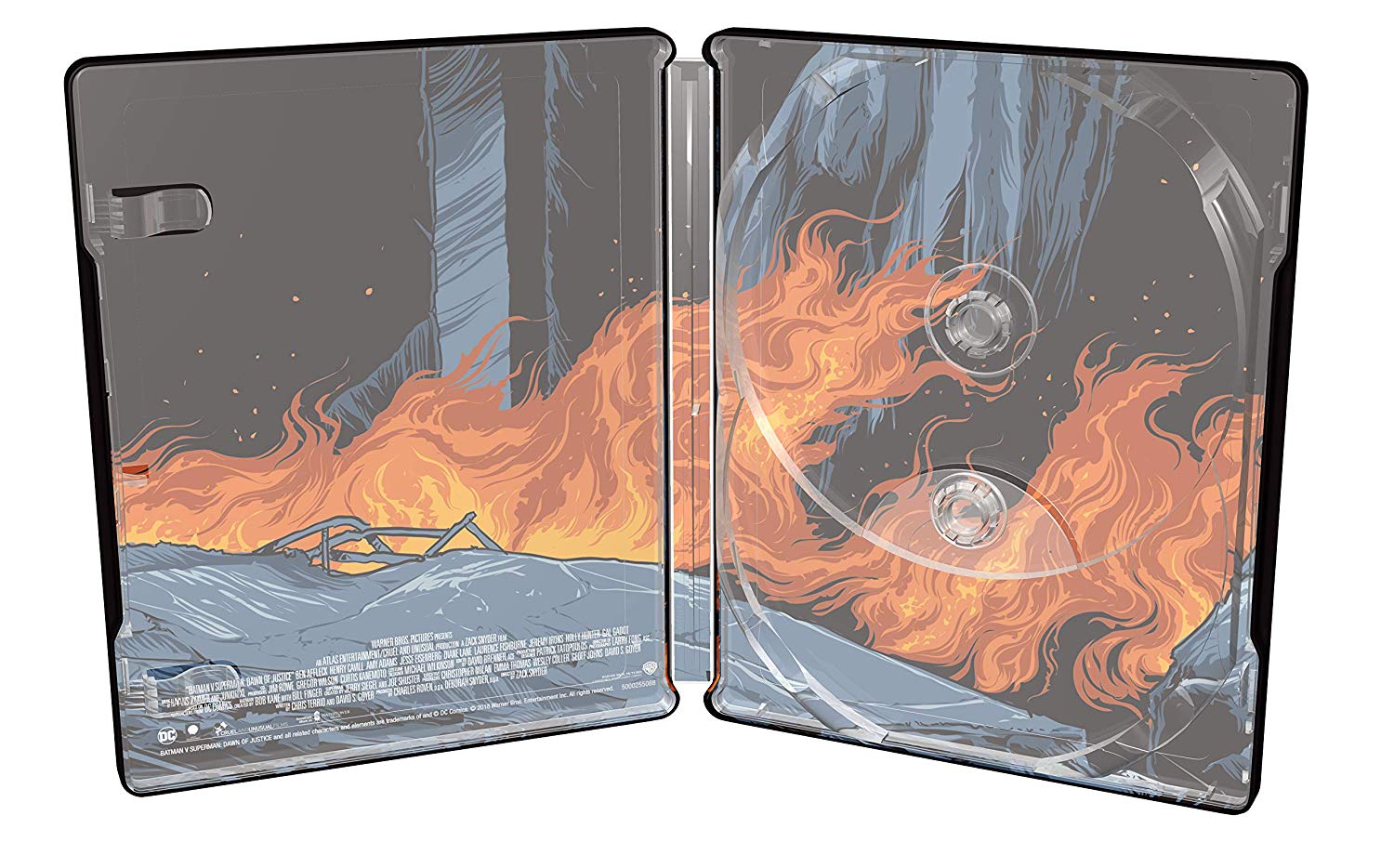