From the creative team of Quentin Tarantino, RZA and Eli Roth, the movie is destined to become a cult classic.

Read on for the pre-order link, artwork and other details!

Quentin Tarantino presents The Man with the Iron Fists, an action-adventure inspired by kung-fu classics as interpreted by his longtime collaborators RZA and Eli Roth. Making his debut as a big-screen director and leading man, RZA–alongside a stellar international cast led by Russell Crowe and Lucy Liu–tells the epic story of warriors, assassins and a lone outsider hero in 19th-century China who must unite to destroy the clan traitor who would destroy them all.
Since his arrival in China’s Jungle Village, the town’s blacksmith (RZA) has been forced by radical tribal factions to create elaborate tools of destruction. When the clans’ brewing war boils over, the stranger channels an ancient energy to transform himself into a human weapon. As he fights alongside iconic heroes and against soulless villains, one man must harness this power to become saviour of his adopted people.

Blending astonishing martial-arts sequences from some of the masters of this world with the signature vision he brings as the leader of the Wu-Tang Clan and as one of hip-hop’s most dominant figures of the past two decades, RZA embarks upon his most ambitious, stylized and thrilling project to date. 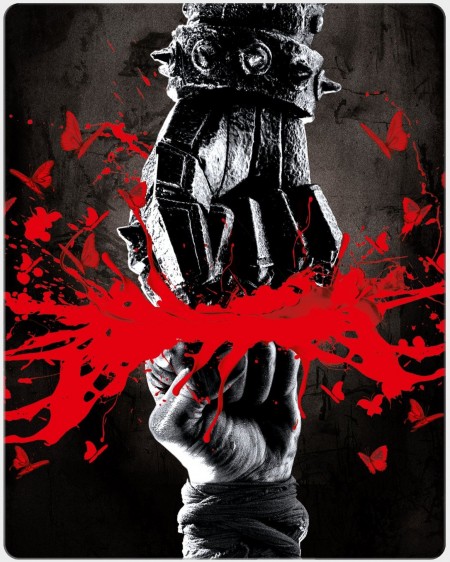 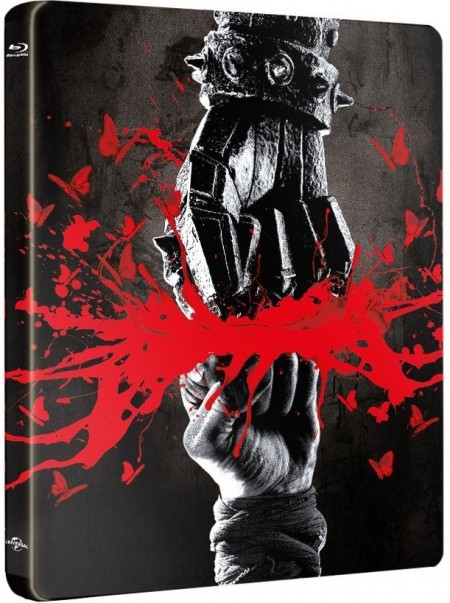 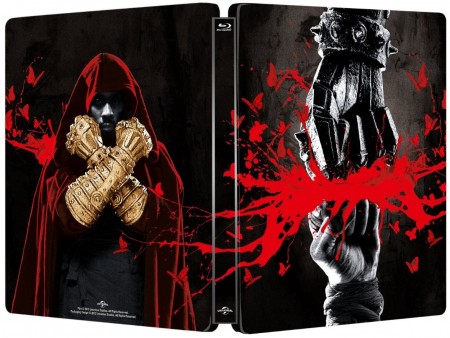