Black Friday, that annual bargain frenzy in the USA (think of it as their Boxing Day sales), is slowly working its way to the UK, and Zavvi are getting in on the action.

Right now you can pick up a trio of bargain Blu-ray Box sets. 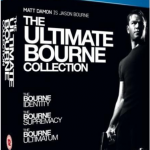 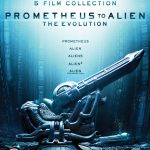 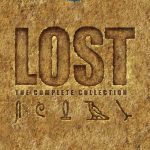