In contrast to Marvel’s slow and steady approach to get the the first Avengers movie, after Man of Steel DC and Warner Bros rushed ahead, with only Batman v Superman to setup their team-up movie Justice League.

Unfortunately the lack of world-building and preparation really shows. This, in addition to significant reshoots when director Zack Snyder was replaced by Joss Whedon after leaving due to person reasons part way through filming, results in a film that, while there’s plenty to enjoy, is frankly a mess.

At the end of December, you’ll be able to pickup this Italian Mondo release, which really does look the business. 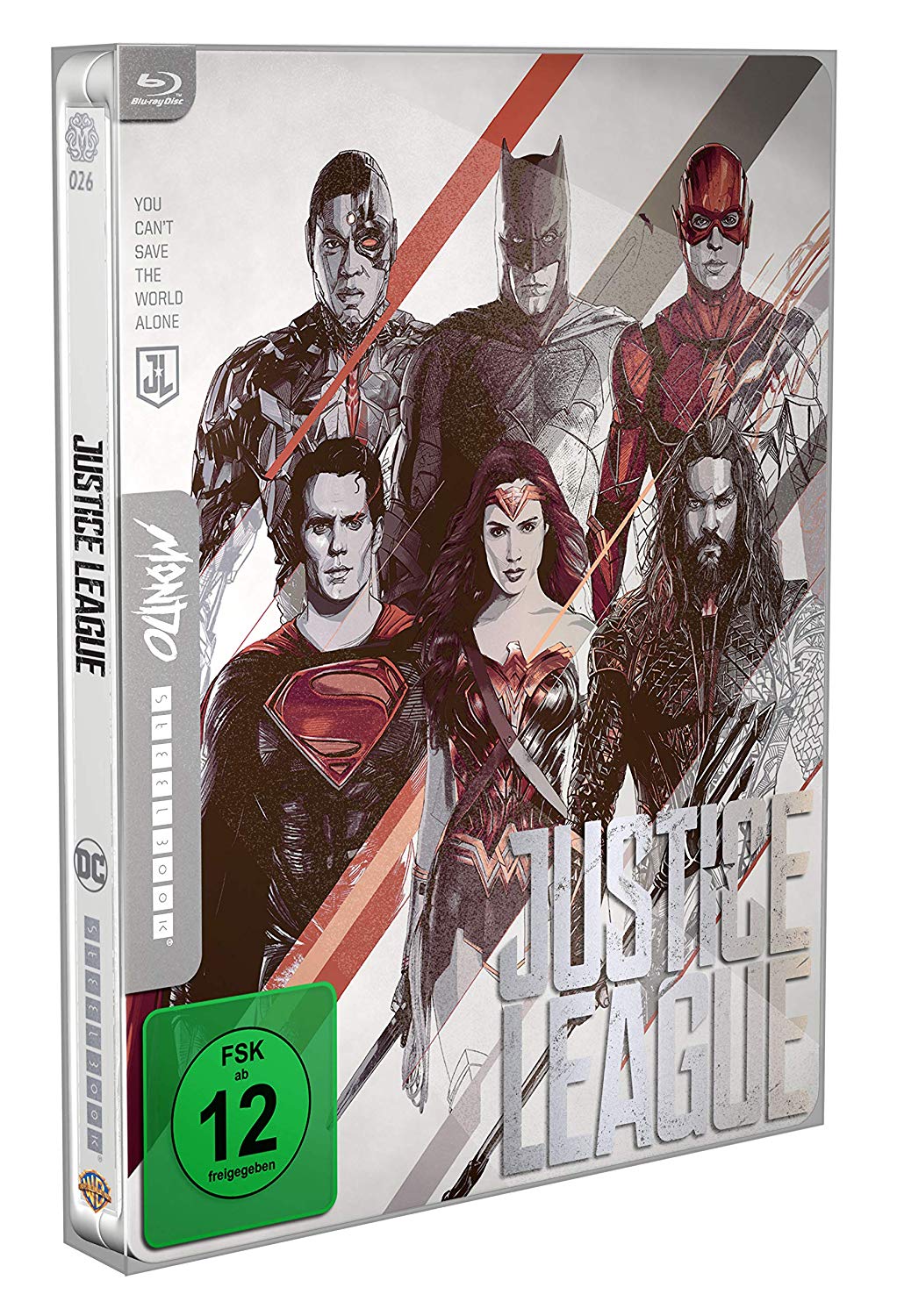 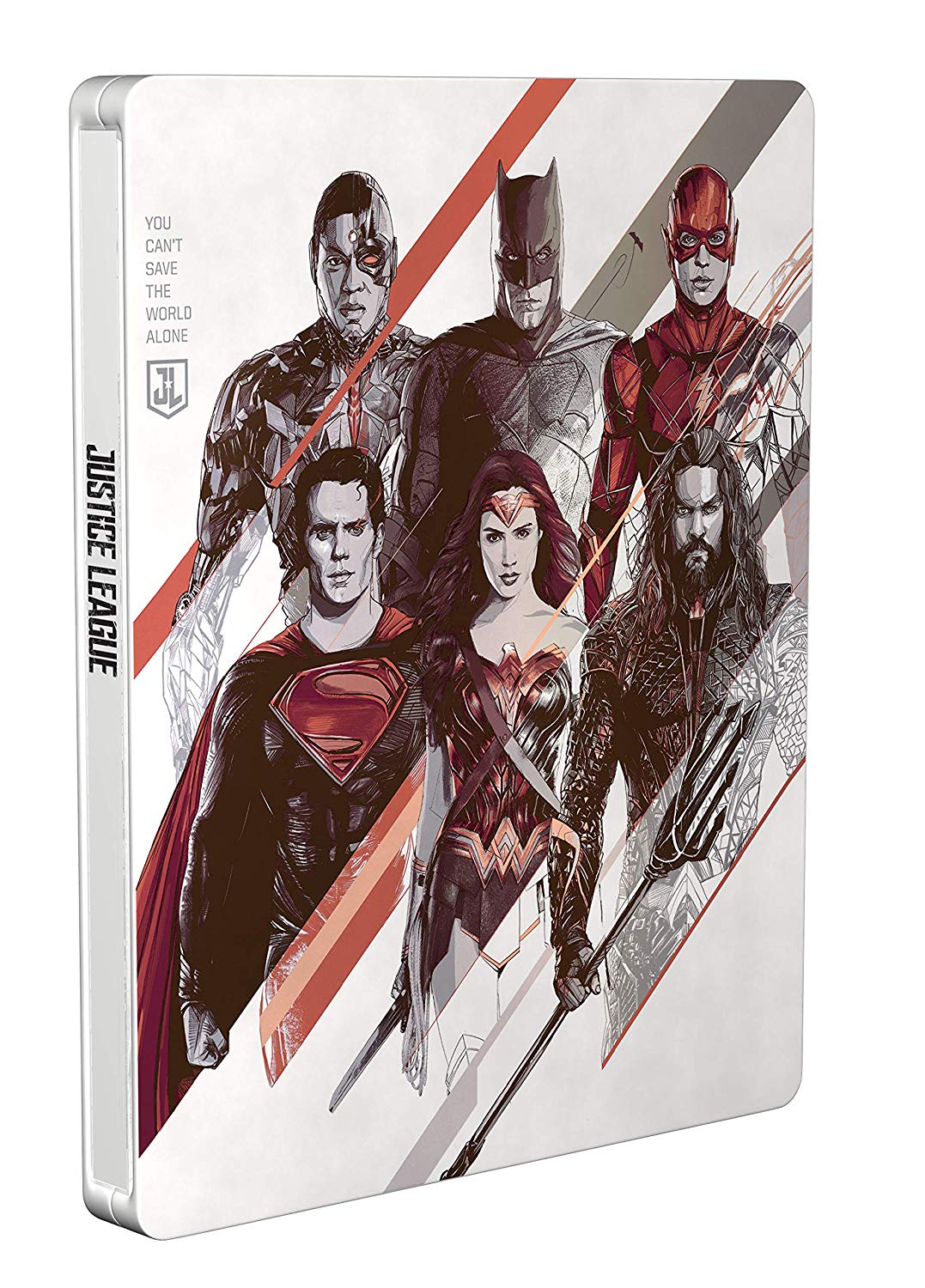 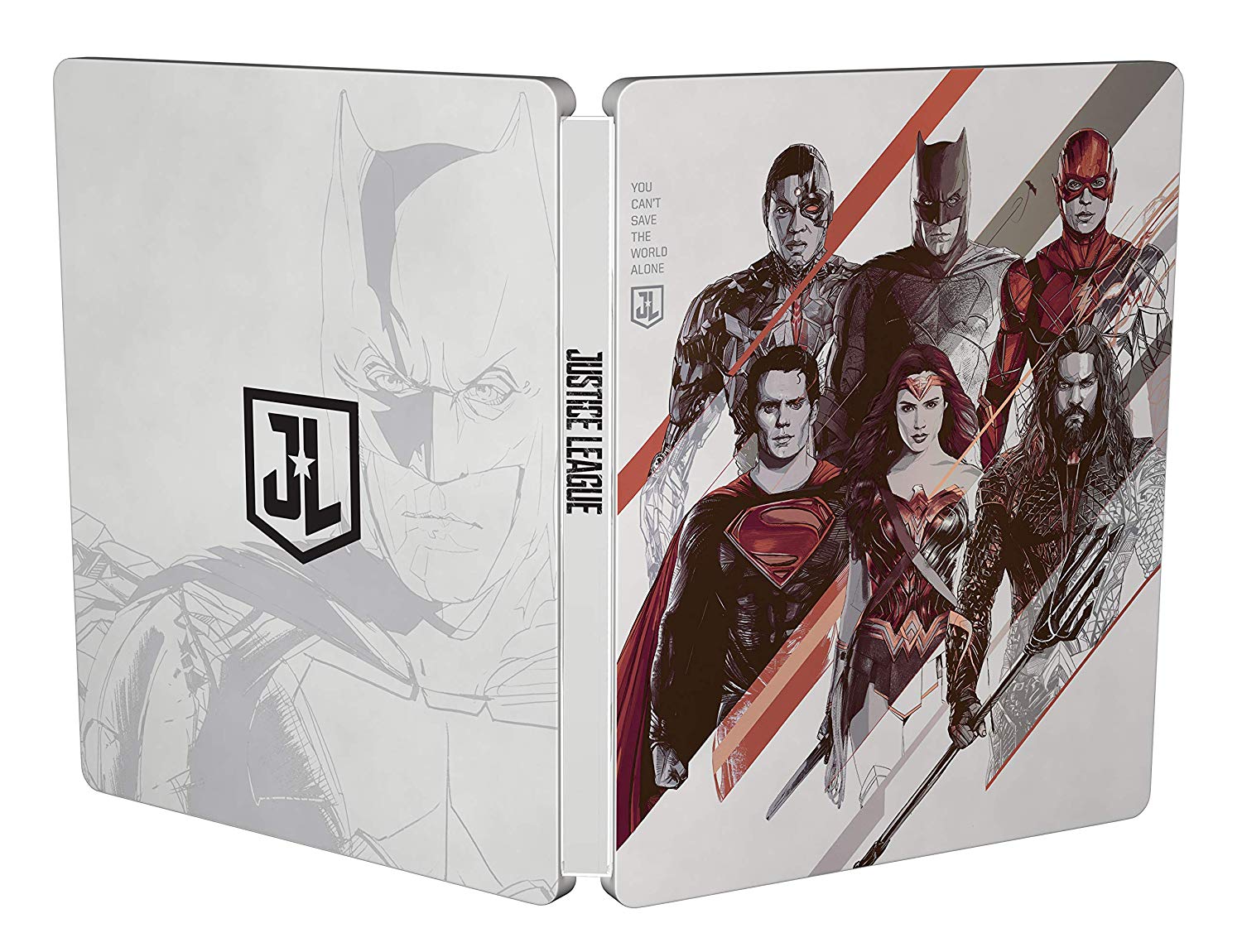 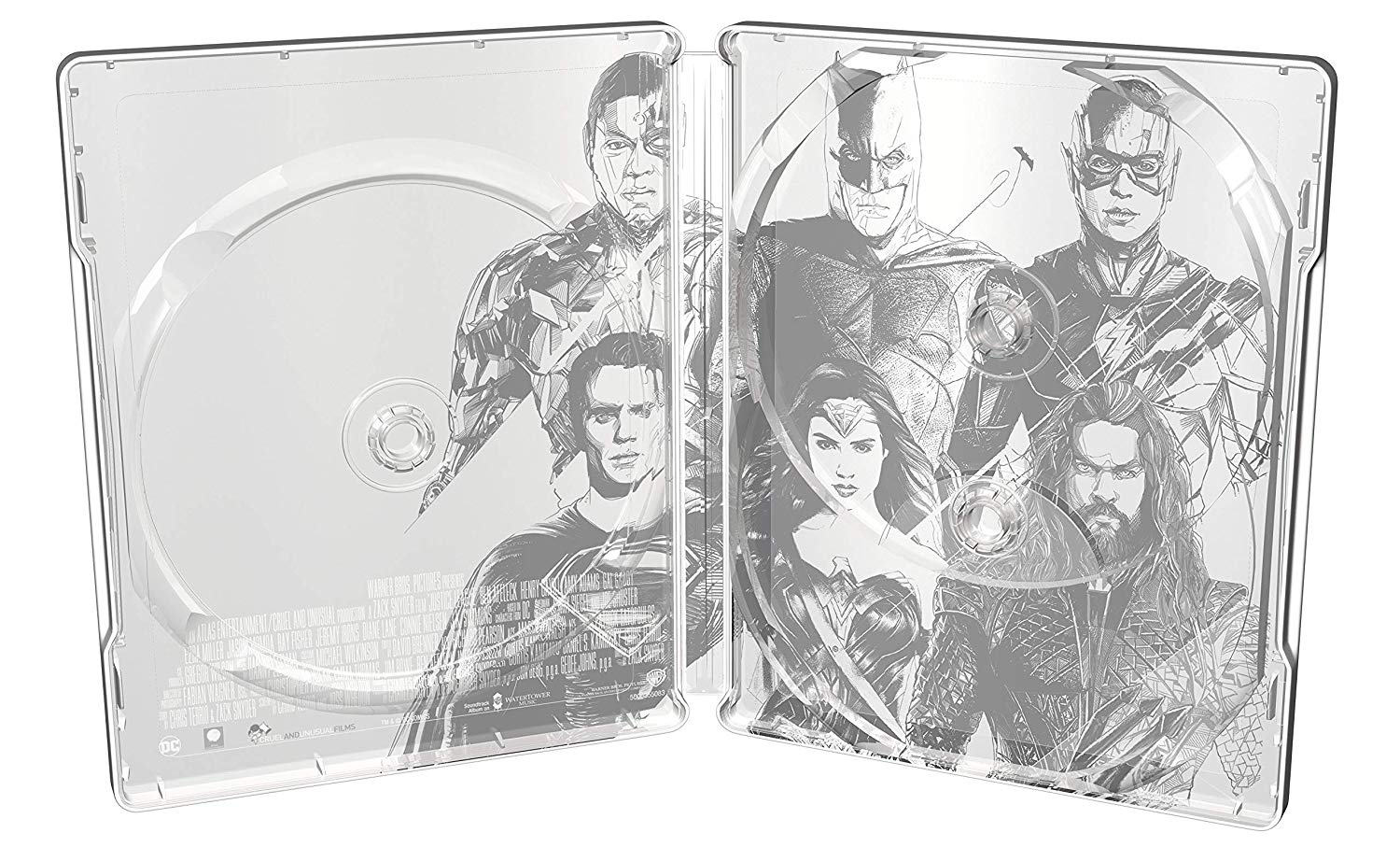